Tuscany is perhaps the most famous wine region in the world and a major destination for wine road trips. Tuscany is located along the coast in central Italy. The capital of the region is Florence, which is often the starting point of any wine trip to the area. 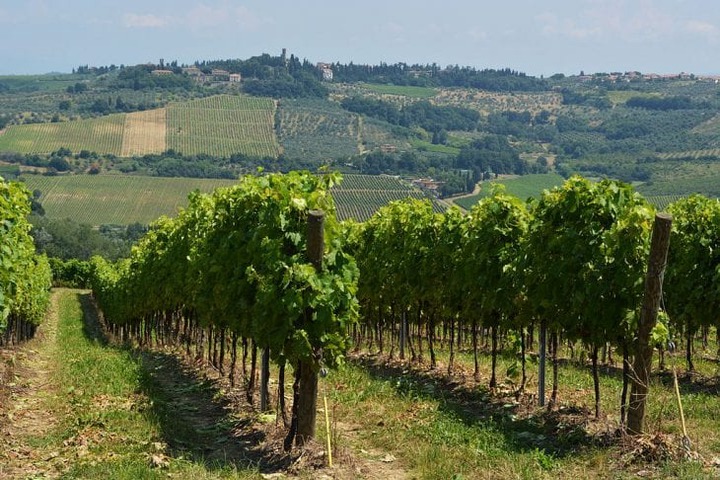 California is world famous for its wines. California produces nearly 90 percent of the entire wine production of the United States, with over 1200 wineries. Wine lovers and tourists from around the world arrive to sunny California for a road trip between the vines and the different wineries (some are influenced by the 2004 hit movie Sideways), and of course to visit San Francisco, Route 1, Yosemite national park, and much more! 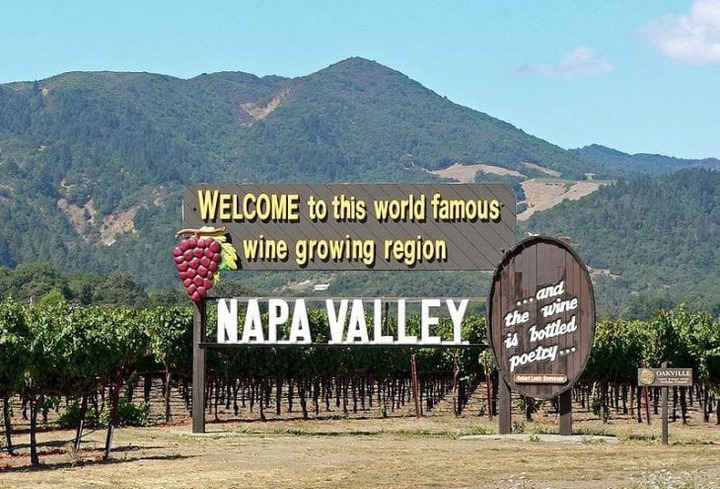 situated along the Loire River, this wine region in France produces mainly white wines. The first to plant vineyards in the Loire valley were the Romans in the 1st century AD 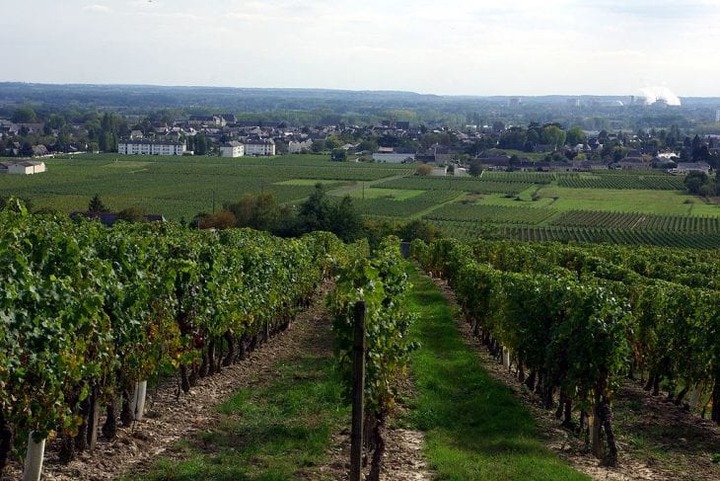 Mendoza wine region produces almost two-thirds of the entire wine production of Argentina. The area is located in the eastern foothills of the Andes mountain range 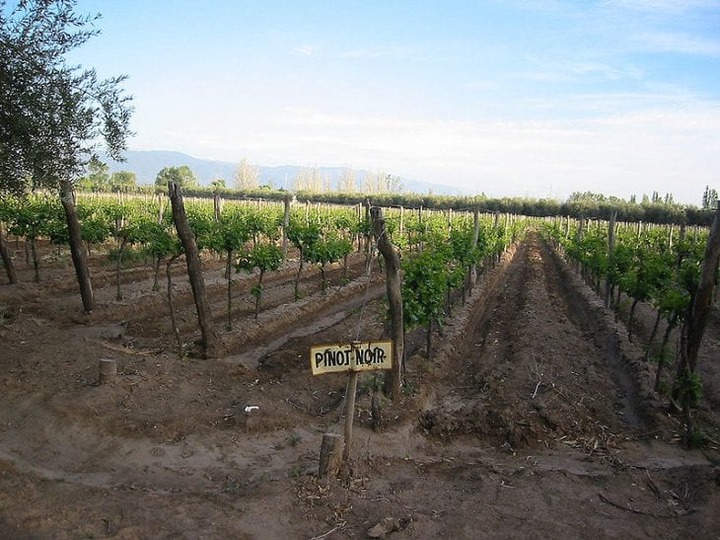 Spain is the third largest wine producing country in the world. It has several very different wine regions and the Duero River region (or Ribera del Duero) is one of them. The Duero river flows from Spain to Portugal, and the area around it is known for its grapes. 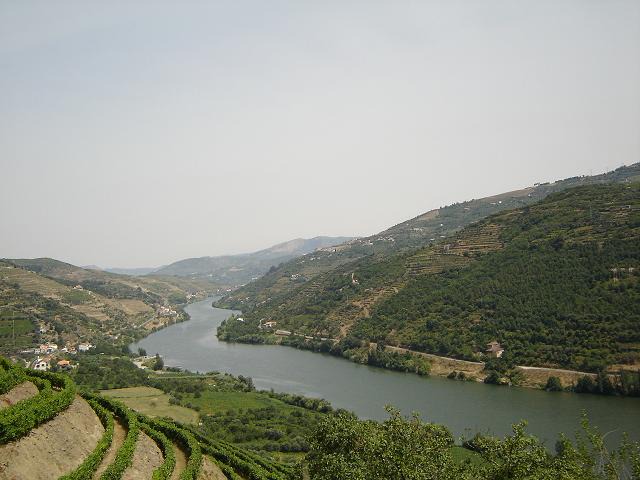 The world’s southernmost wine producing region is located in New Zealand. The major city in the area is the beautiful Queenstown, one of New Zealand most beautiful towns and one of its best attractions. 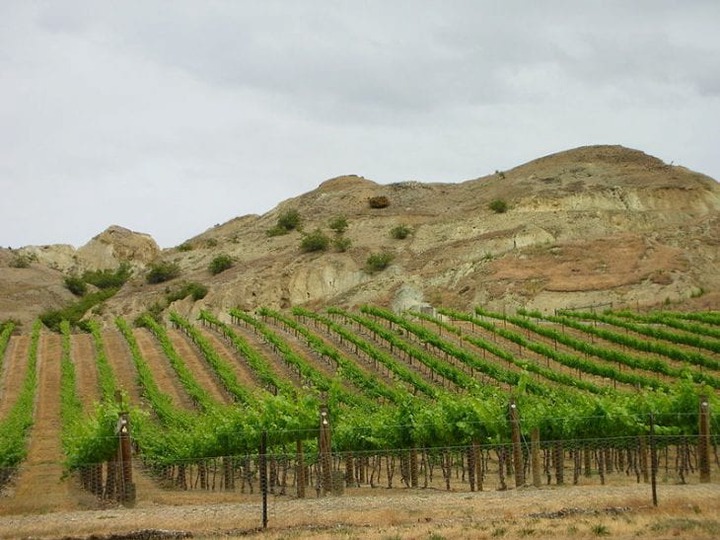 Constantia is e located at the foot of Constantiaberg mountain and just a few minutes drive from the city of Cape Town. The area is one of the oldest suburbs of Cape Town and is world famous for its wines. Many of the tourists that arrive to Cape Town don’t miss the opportunity to visit the largest wine region in South Africa. 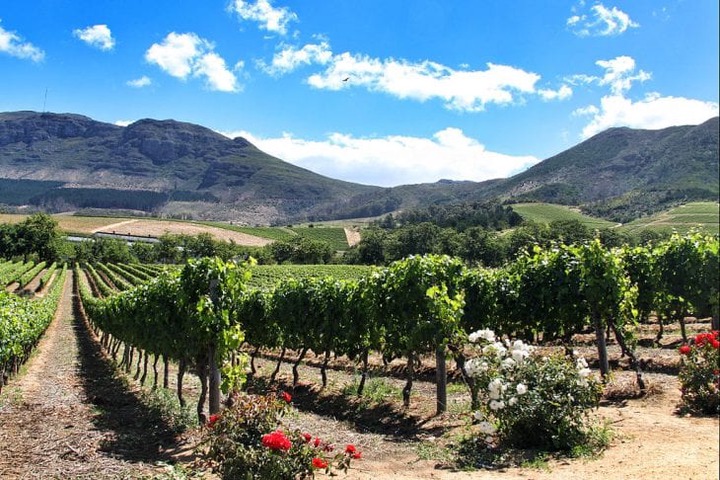 Located in South Australia, this is one of the oldest wine regions in Australia. It was founded by German settlers in the mid 19th century. 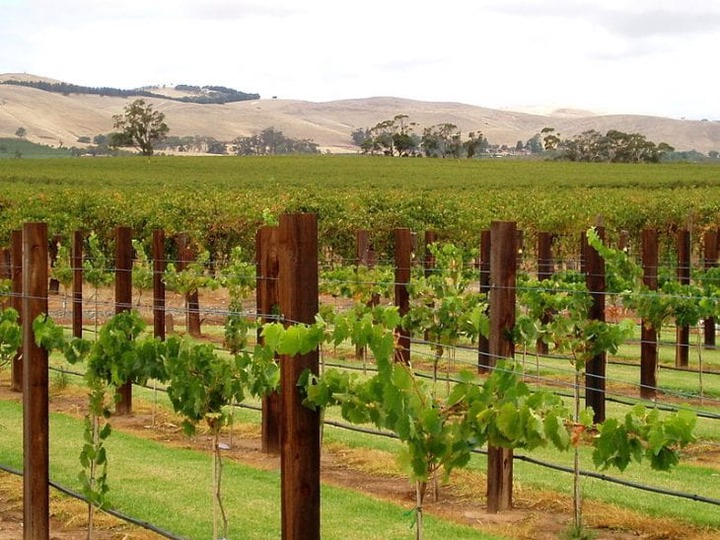 Chile is geographically long and narrow and located at the western side of the Andes mountain range. The climate of the country is dominated by the Andes to the east and the pacific ocean to the west. The Chilean wine country is divided into several regions which each has a different climate conditions. 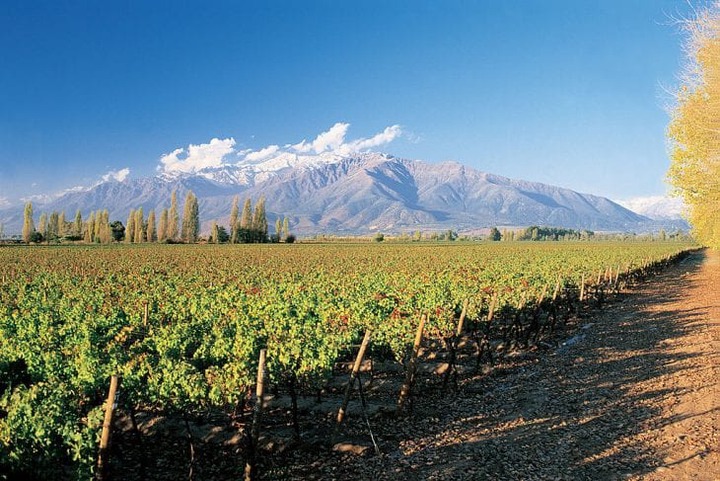 The Willamette valley in the state of Oregon is broad and flat, and surrounded by mountain ranges to the east, west and south. 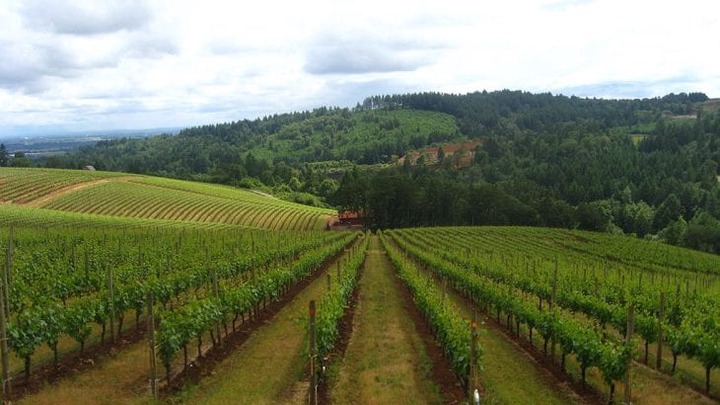 You don't age, what's up| Concerned Dj Tira fan asks, here is why.

Accepting your calling is not easy journey

5 Reasons Why Every Man Should Eat Banana. See Why?