By QueenOfLifestyle (self media writer) | 1 month ago 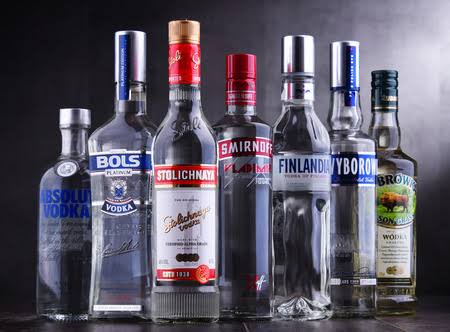 Vodka is the diminutive of vodan,meaning watern,so vodka means "little water".When the term was coined,using the diminutive form meant that it was refined or improved version of the original.

Today ,most vodka is made from fermented grains such as sorghum,corn,rice,rye or wheat,though you can also use potatoes,fruits or even just sugar.The first records of vodka come from ninth-century Russia and eighth -century Poland.Vodka's popularity spread from Russian soldiers during the Napoleonic wars.

Some researchers believe that vodka wasnt originally made from potatoes(potatoes didnt make it to the Continent until the 16th Century when Spanish Conquistadores brought them back to Peru).Potatoes have since proven a viable source in vodka production , but all you really need to make vodka is a sugar source(even just sugar).

Whether you are embracing your home bartending skills or going classic with vodka neat,these are the bottles that deserve a place of honor on your bar cart.Here is 8 vodka brands to consider at the moment.

Skyy Vodka was launched in San Francisco in 1992. SKYY is now made with water enhanced with Pacific Minerals, sourced from the San Francisco Bay area nd is filtered through California Limestone.Its also quadraple-distilled for a taste a smooth as the tide rolling out to sea. 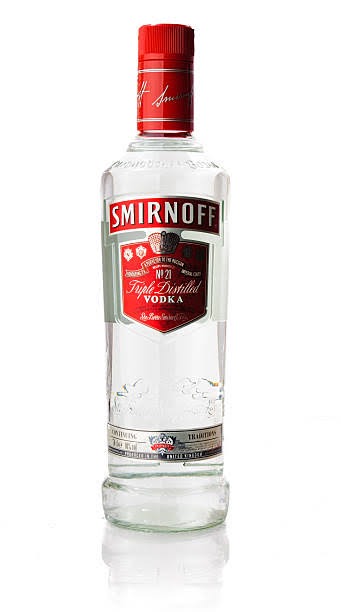 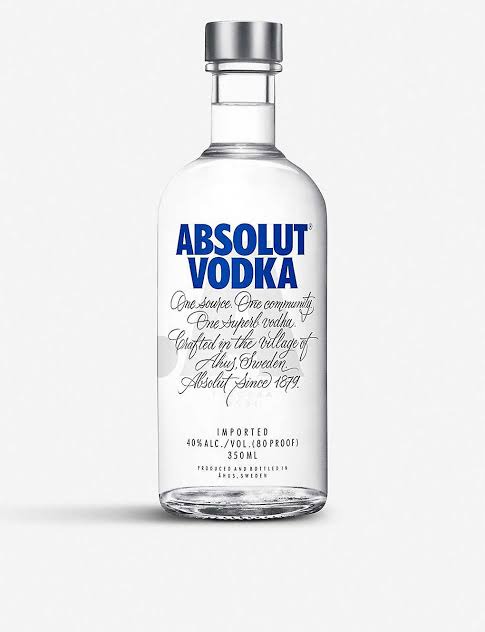 Absolute Vodka was first launched in New York in 1979.It soon became the talk of the town,in the US and eventually of the world.But the recipe behind the pure and natural taste of Absolute is actually older than 30 years.So is the 18th century medicine flask found in an antique store in Stockholm that gave inspiration to the iconic Absolut Vodka bottle. 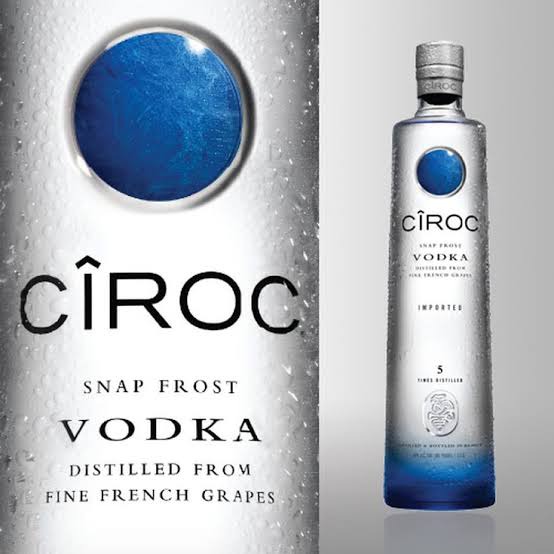 Ciroc was founded and created in 2003 France by Jean-Sebastien Robicquet ,whose family hails from the wine-growing region of Bordeaux.Robicquet whose family has been in the wine business for 400 years dating back to the 17th century had studied wine making in university before moving into spirits instead. 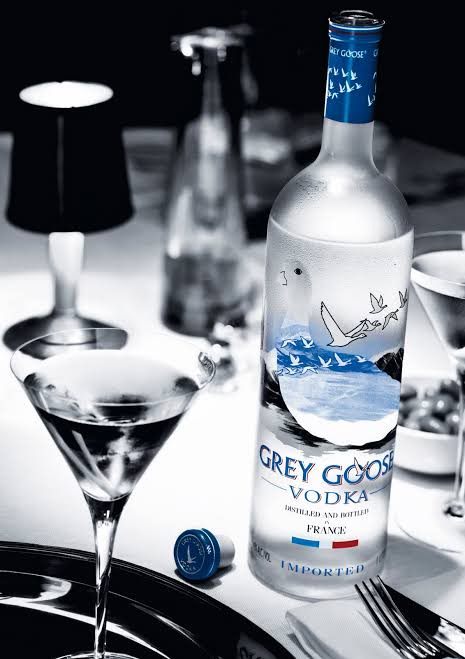 GREY GOOSE was created in 1997 by Sidney Frank and the brands Maitre de Chai(Cellar Master),Francois Thibault.It was acquired by Barcadi i 2004.Francois was inspired by his training as a cognac cellar master ad created a vodka designed to express the true taste and character of the ingredients. 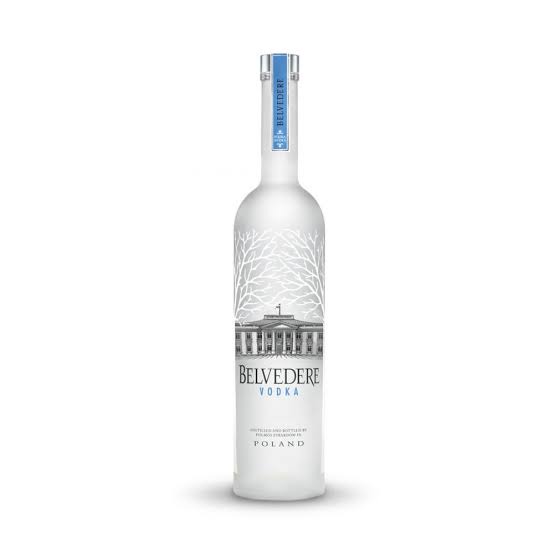 Belvedere was created in 1993 and pioneered the super-premium vodka category.It is distilled four times exclusively from Polska Rye according to 600 years of Polish vodka-making tradition. 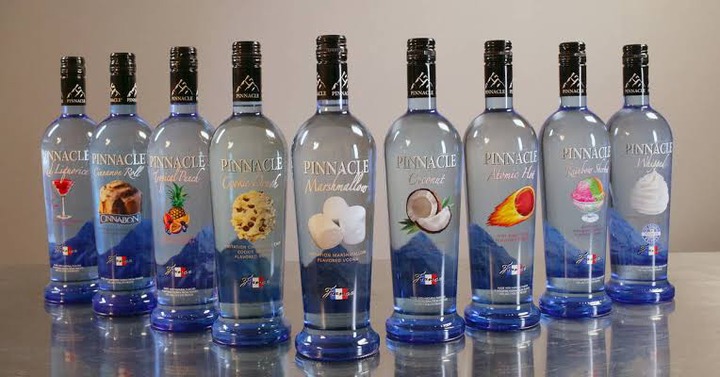 The brand was launched by the White Rock Distillery in Lewiston ,Maine in 2002.On April 23,2012 It was announced that beam inc.would acquire the Pinnacle brand for $600 Million dollars. 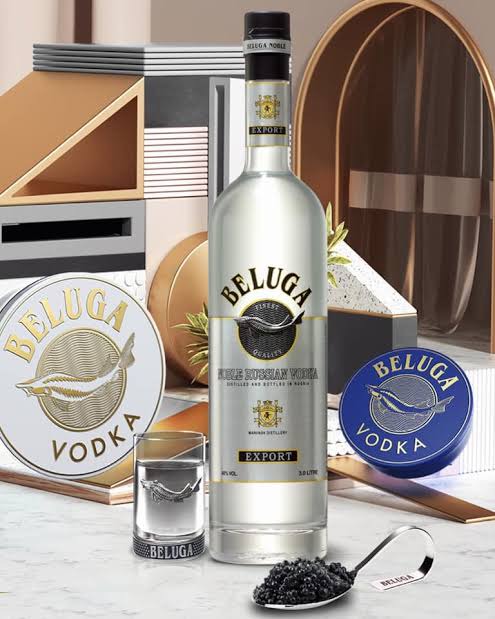 It was founded in 1898 by order of Sergei Witte,The Minister of Finance of the Russian Empire.Its 100 year old fermenting vessels have become its brand image and inspired our professionals to create a high-class Arkhangelskaya Servenaya Vyderzhka vodka brand.

Content created and supplied by: QueenOfLifestyle (via Opera News )

Zimbabwean president is not a legitimate leader, challenged in court by a senior Zanu PF official

Malema said vaccination should not be forced. He also explained why he personally got vaccinated.