By TheVoiceOfAfrica (self media writer) | 28 days ago 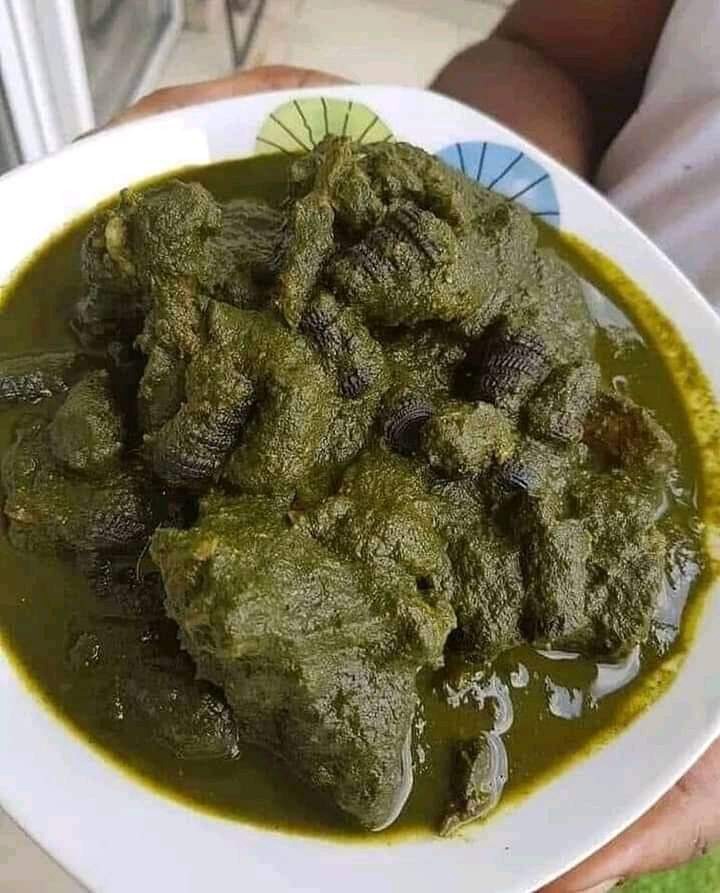 Africa is proved to be a continent filled with delicious food and what's amazing is that the more you move around different countries you end up tasting something unique. That only counts if you're open to trying out new recipes which might be difficult if you're a food critic or a foodie. As you might have seen and tasted the best dishes in most restaurants menus. It's always intriguing whenever people get to see a picture of a particular dish that they're not familiar with, as they could pass some interesting comments before even eating it. 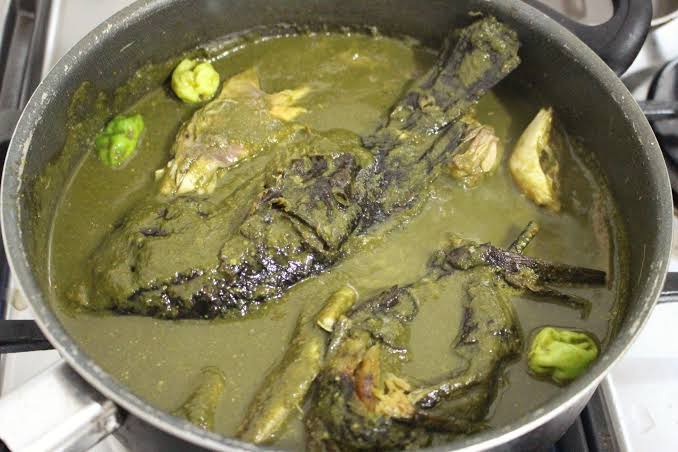 This was visible when most people got to see the pictures of the Ghanaian soup, abunuabunu. According to reports, it originated within the Akan People that resides in the Brong Ahafo Region of Ghana. It's made up of these ingredients: cocoyam leaves (kontomire), tomatoes, snails, smoked fish, onions, pepper, kwansesaawa and salt. It's mostly served hot with fufu or banku, but people can serve the soup with anything of their choice. 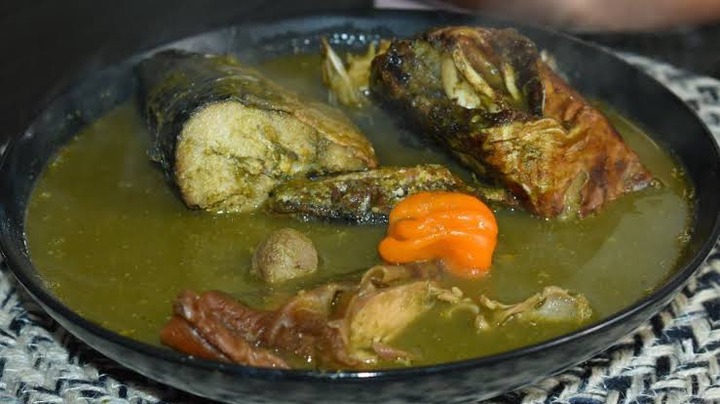 When the South African television and radio personality Sizwe Dhlomo saw abunuabunu he stated that it looks like a cow dung. Which is something that most people on social media saw, but it didn't mean it was the cow dung. Furthermore, Dhlomo stated that he still feels that the soup might be tasty though despite its appearance. "It looks like ubulongwe [cow dung]. I’m sure it’s tasty though," said @SizweDhlomo on Twitter. 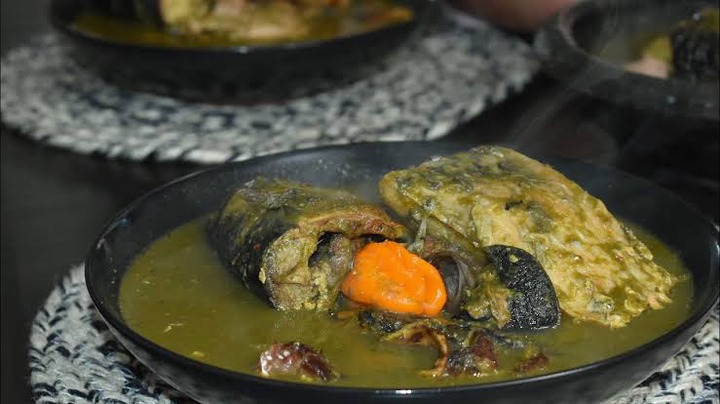 Within the comments section there was different opinions when it comes to the Ghanaian dish. Some individuals wanted to try it out and not let the photos fool cloud their judge. Meanwhile, other people felt that they would not eat it as it's not appetizing and they'll probably vomit after looking it.

@CMagagz said, "It doesn't look appetizing, I wonder if it tastes good? I like trying new foods, but this???"