10 Herbs and What To Pair Them With 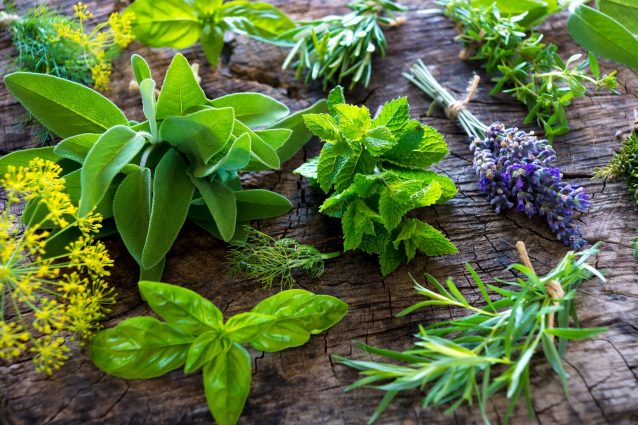 Not only do herbs impart great flavor to your dishes, but they also make them more visually appealing. If you haven’t experimented with herbs in your dishes, then now is the time to get your hands on some of them and add an extra level of depth to your dishes. 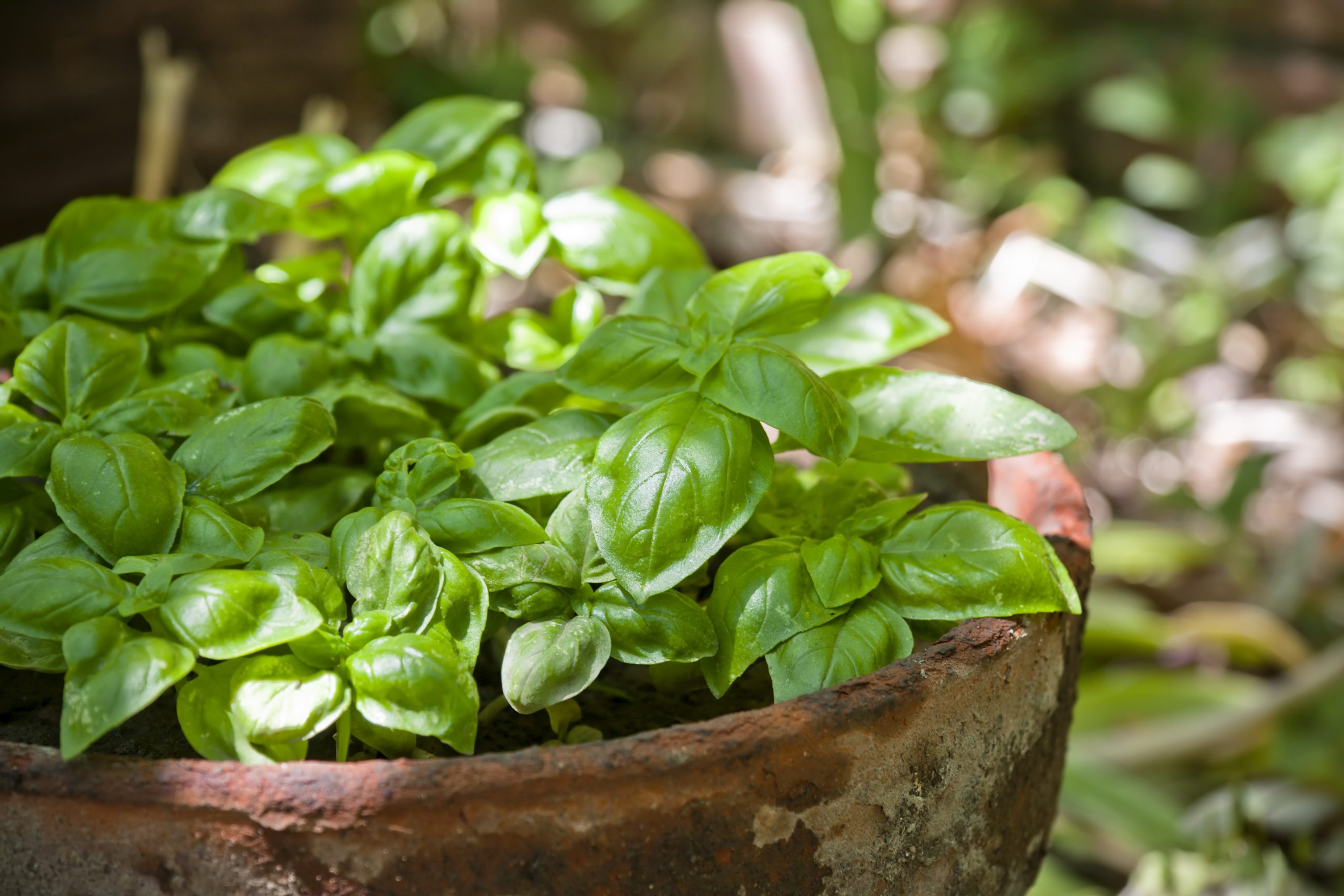 Basil is a well-known herb, having an overall minty flavor with some subtle hints of pepper, and a slight bit of sweetness. It is used in a variety of common dishes that include pestos, salads, and even curries. As such, it pairs well with olive oil, vinegar, tomatoes, garlic, and cheeses. If you want to maximize its flavor, add it to your dish at the last moment, only crushing it lightly with your fingers. 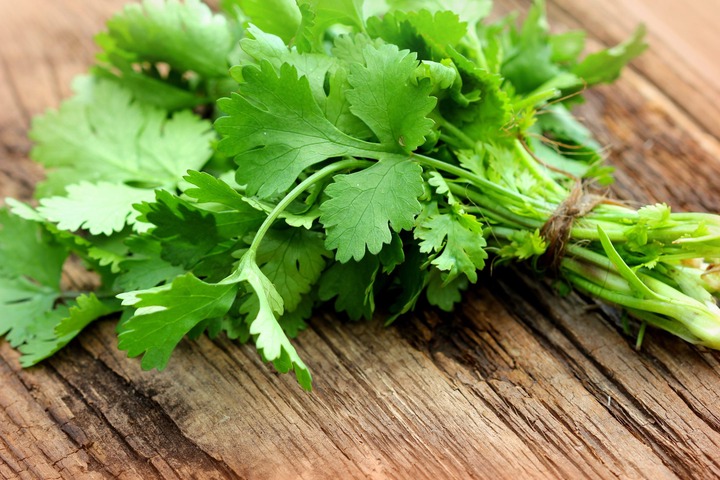 Coriander imparts a fresh flavor to a dish and has some citrus overtones. It is very popular in the US (known as cilantro) and is popular in Mexican cuisine, for example in salsa and guacamole, but it is also quite popular in Thai curries and Indian chutneys. It pairs well with ginger, chilies, potatoes, leeks, and meats such as chicken and beef. Interestingly, it is one of the most contentious herbs, since it has a soapy taste for some people. It’s thus best to check with your guests first before you serve it! 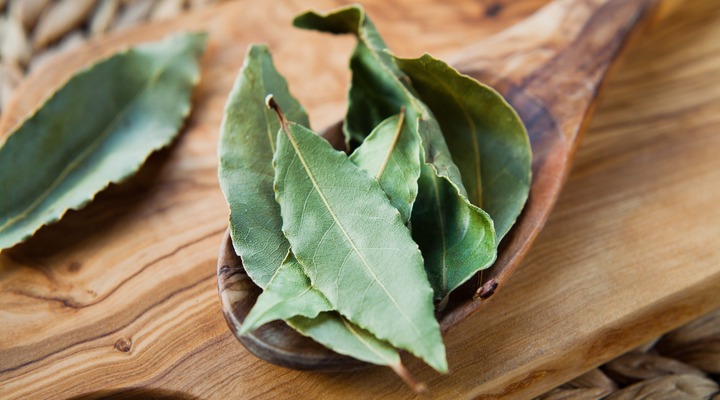 Bay leaves have an almost pine-like taste, with some subtle mint overtones. It is usually incorporated into slow-cooked dishes, for example, soups, stews, chilies, and curries. It, therefore, pairs well with a variety of meats such as beef, chicken, or lamb, and vegetables such as cabbage and tomatoes. Make sure you remove the bay leaves before you serve your dish to your guests. 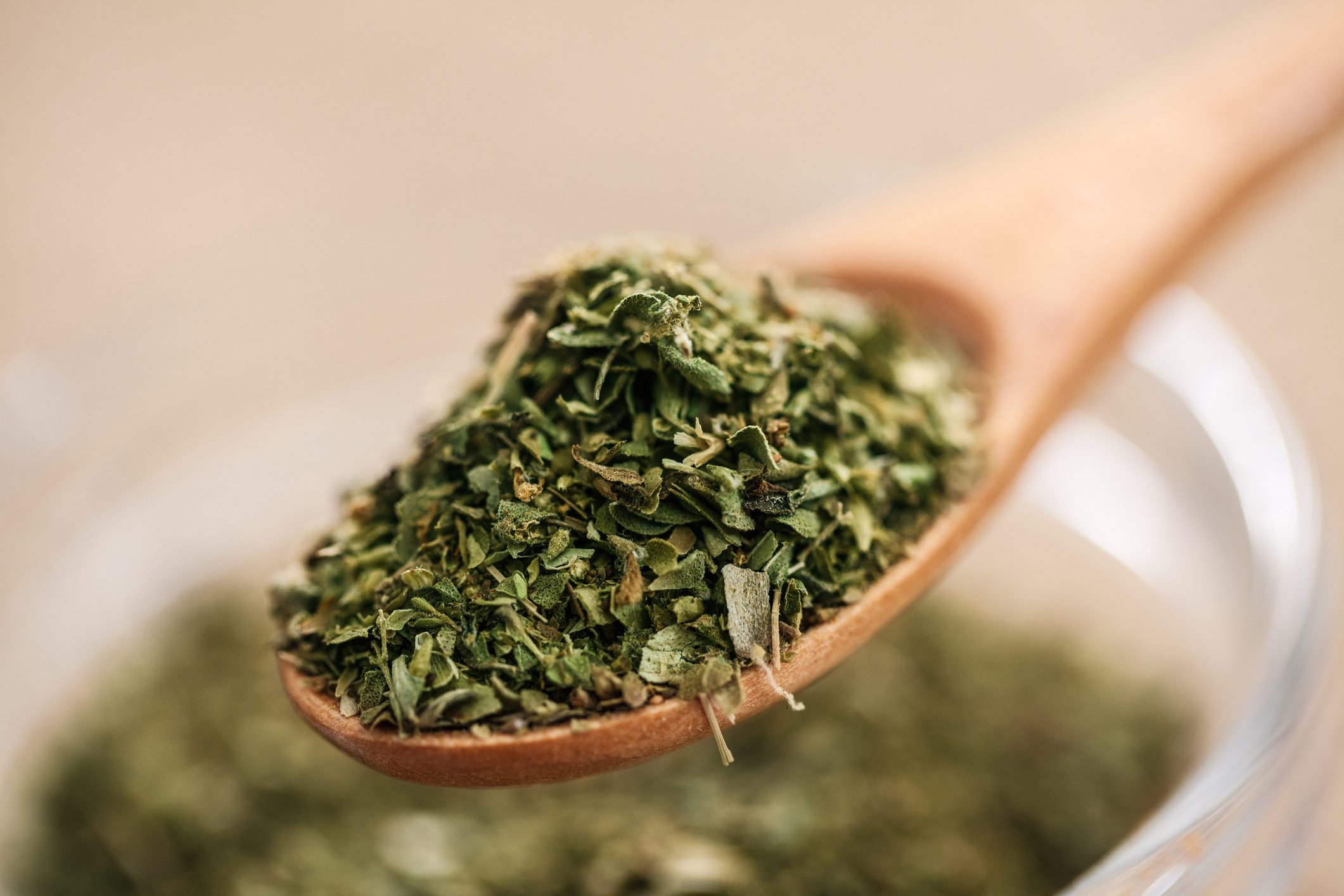 Oregano is the quintessential pizza herb! Most people will instantly recognize this herb, which has an almost peppery taste to it. As such, it should be no surprise to say that it’s usually used in Italian-style dishes such as pizzas and pasta, but it is also popular in marinades, vinaigrettes, and even bread doughs. Interestingly, dried oregano is preferable to fresh, since fresh oregano has a much more pungent taste. 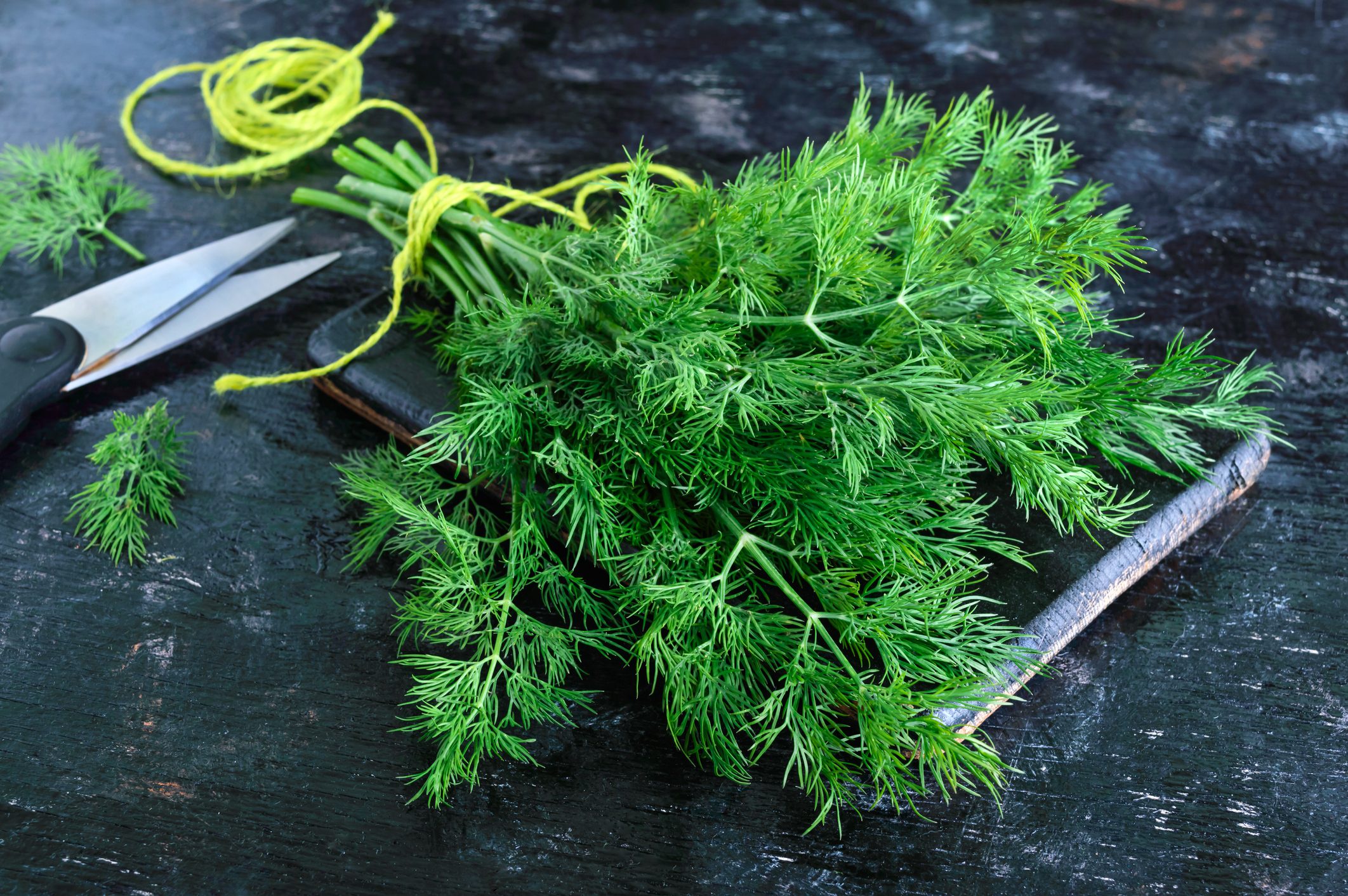 Dill has a somewhat milder flavor profile and has an almost grassy taste to it. It goes well with fish and shellfish dishes, as well as cream cheese, sour cream, cucumbers, and pickled vegetables. It is ideal for creamy sauces, salad dressings, and tzatziki. You only need a small amount of dill to make a statement, so don’t overdo it. 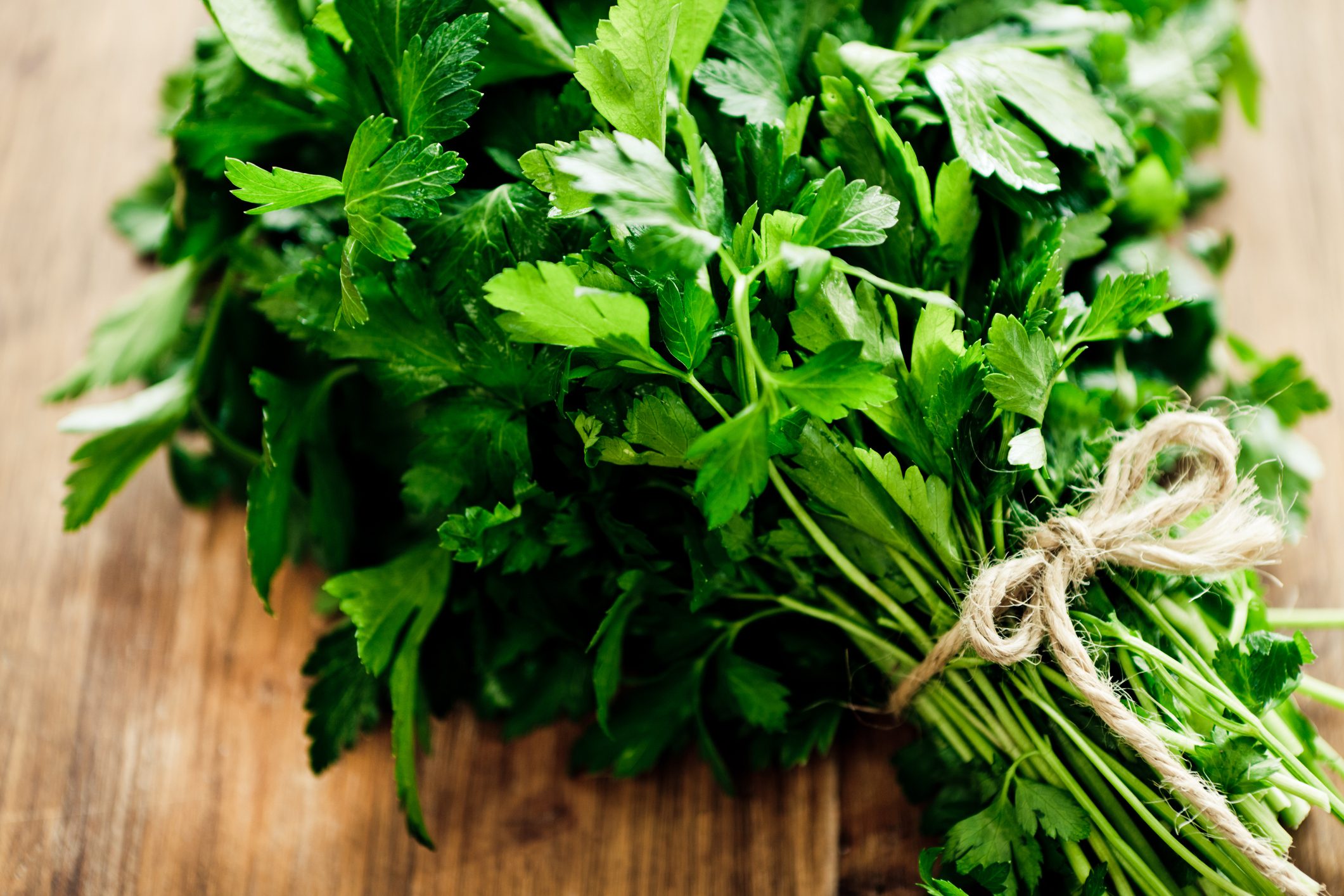 A herb that needs no introduction, it adds a fresh flavor to any dish. It pairs well with most meats, as well as tofu, courgettes, cream, and mustard. Use it in dishes such as tabbouleh, frittatas, quiches, stuffing, chimichurri, and of course, just as a regular garnish. If you want a strong flavor profile, opt for flat-leaf parsley instead of the curly-leaf variety. 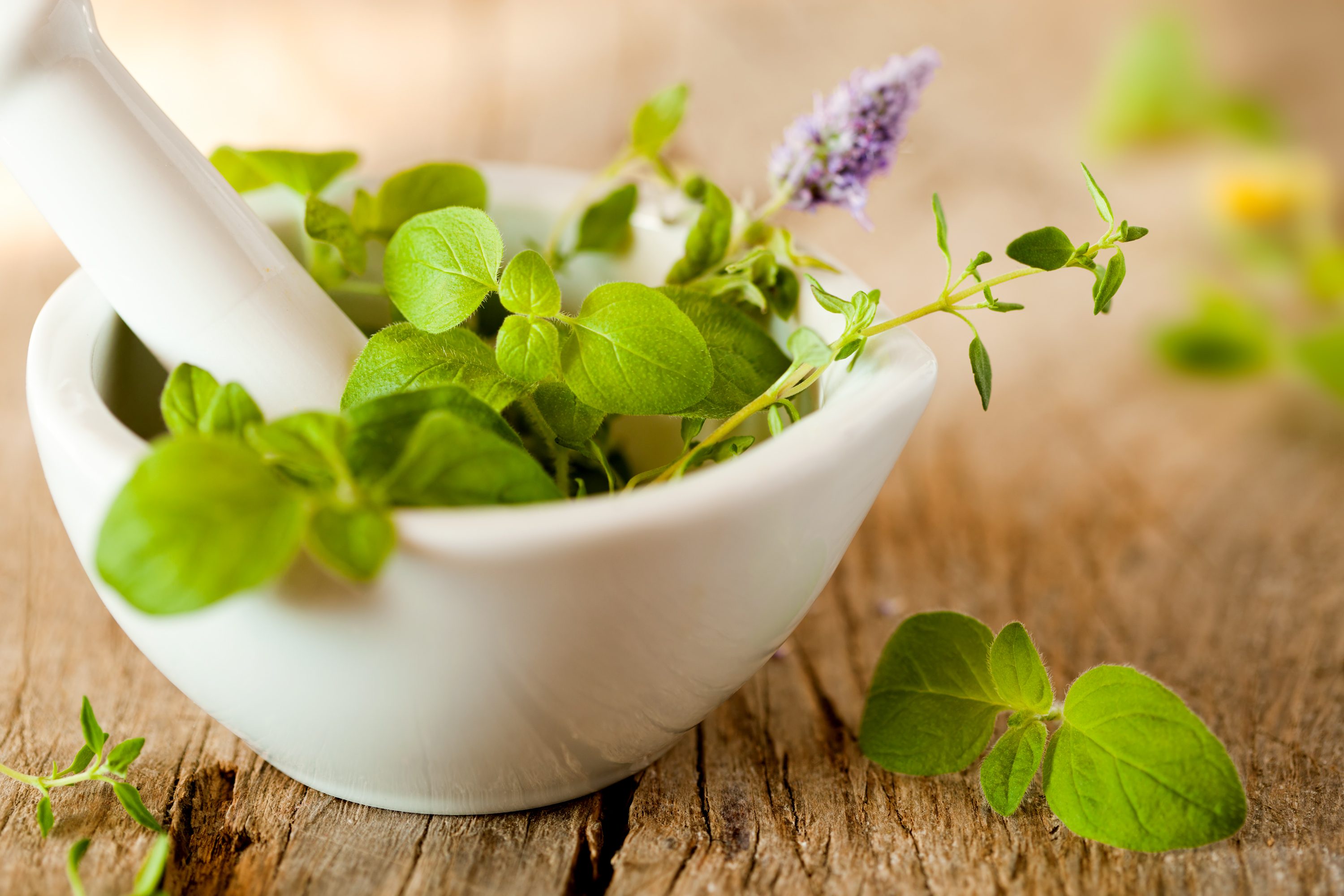 Maybe a lesser-known herb, marjoram has a fresh, lemony, and slightly sweet flavor profile. Pair it with chicken, beef, peas, mushrooms, or tomatoes. It is also ideal for soups, stews, risottos, vinaigrettes, and tomato sauce. Interestingly, it is said that marjoram helps with a lack of appetite, and even relieves stomach pain. 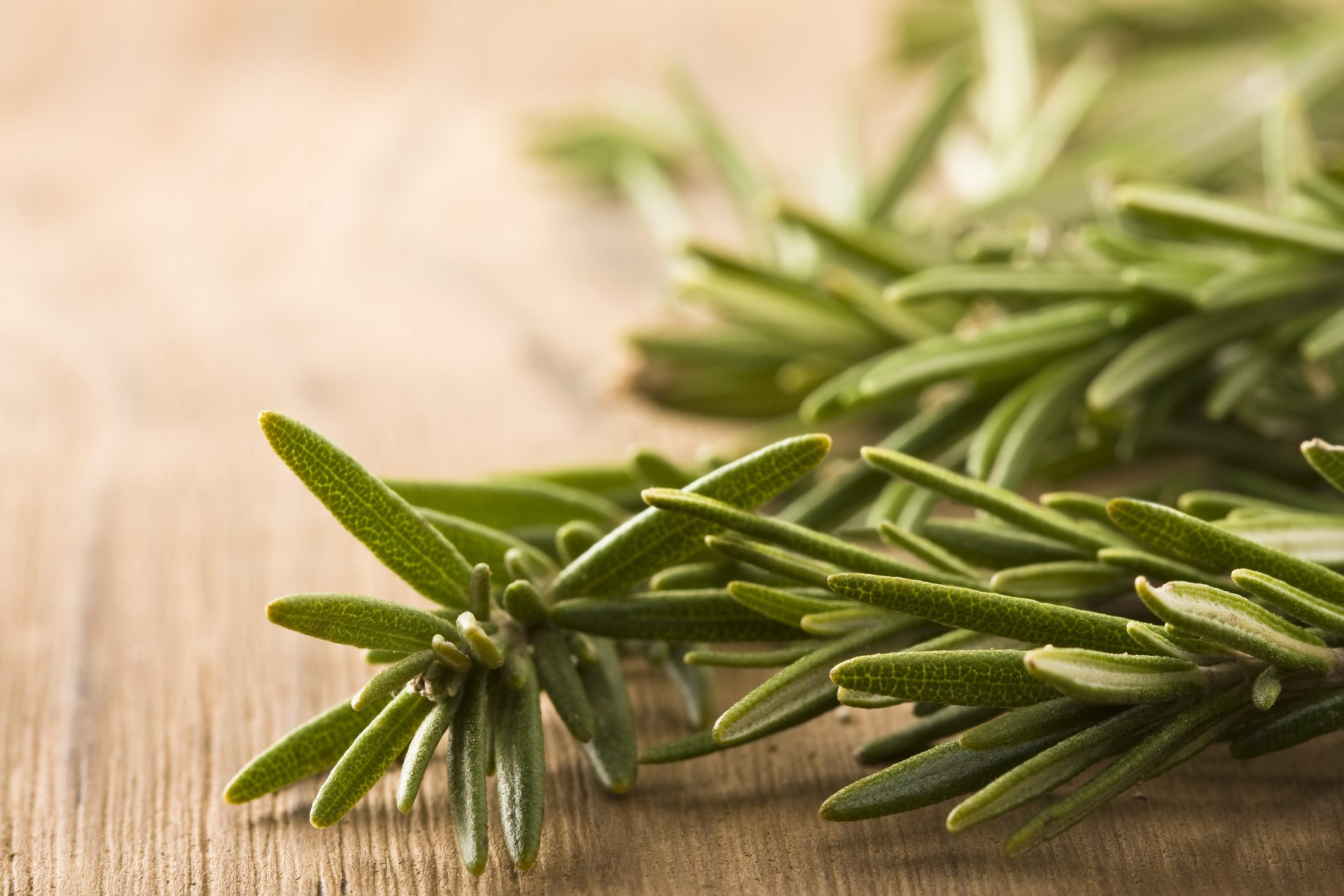 Most people will recognize rosemary for its use in lamb dishes since it has a woody, almost pine-like taste. But it pairs equally well with other meats such as beef, pork, and chicken. You can also use it in focaccia, roasted potatoes, roast vegetables, and salad dressing. A whole sprog of rosemary is easy to remove from a dish before serving, but you can also just strip the leaves from the stem and add them to your dish. 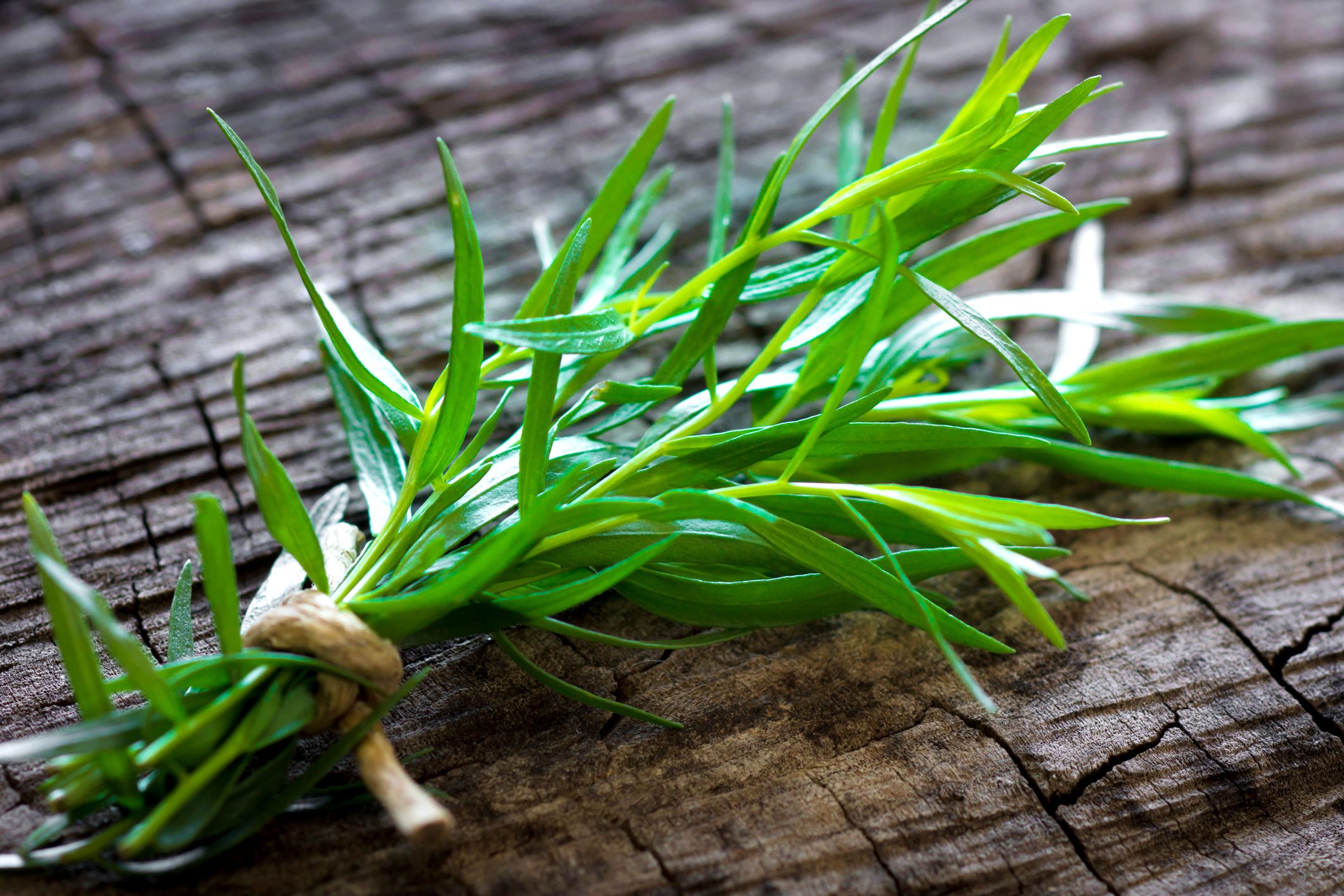 Another favorite, tarragon has a distinctive peppery taste, with some semblance to aniseed. It pairs well with spinach, leeks, artichokes, root vegetables, and mustard. As such, use it in creamy sauces (like béarnaise sauce), salad dressing, and gazpacho. If you have leftover tarragon, you can add them to your ice cube tray, fill with water, and freeze them for use in the next dish! 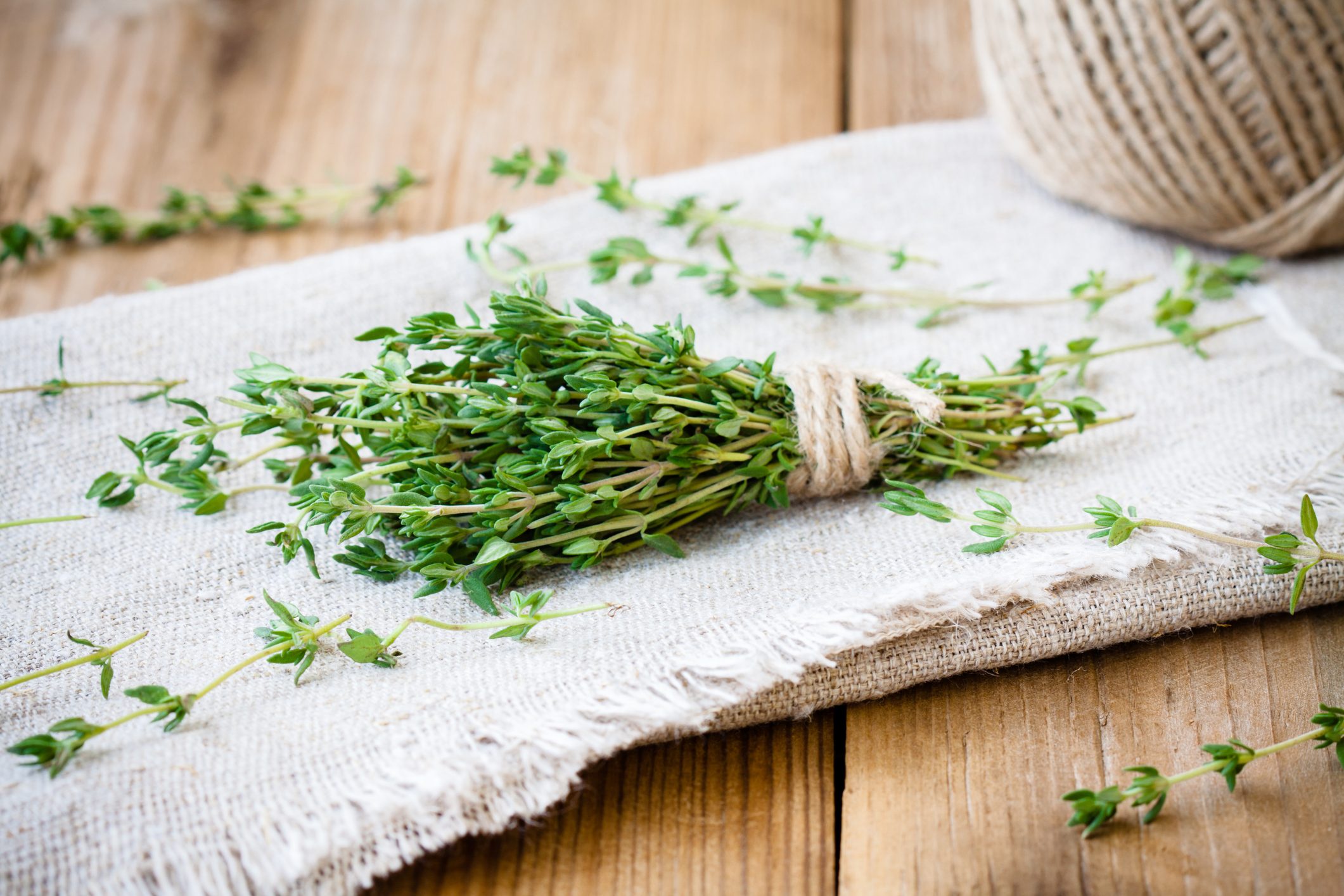 Another herb that has a peppery, yet slightly minty and lemony taste. Often used in roasts, stews, mashed potatoes, and marinades, it pairs well with chicken, duck, pork, lamb, butternut squash, and tomatoes. If you want to easily remove the leaves from the stem before use in your dish, use the back of your knife and run it down the sprig in the direction opposite to growth.