Mopani worms and rice is the meal for Tito Mboweni this time. See the full preparation Pictures.

By on-point-info (self media writer) | 1 year ago 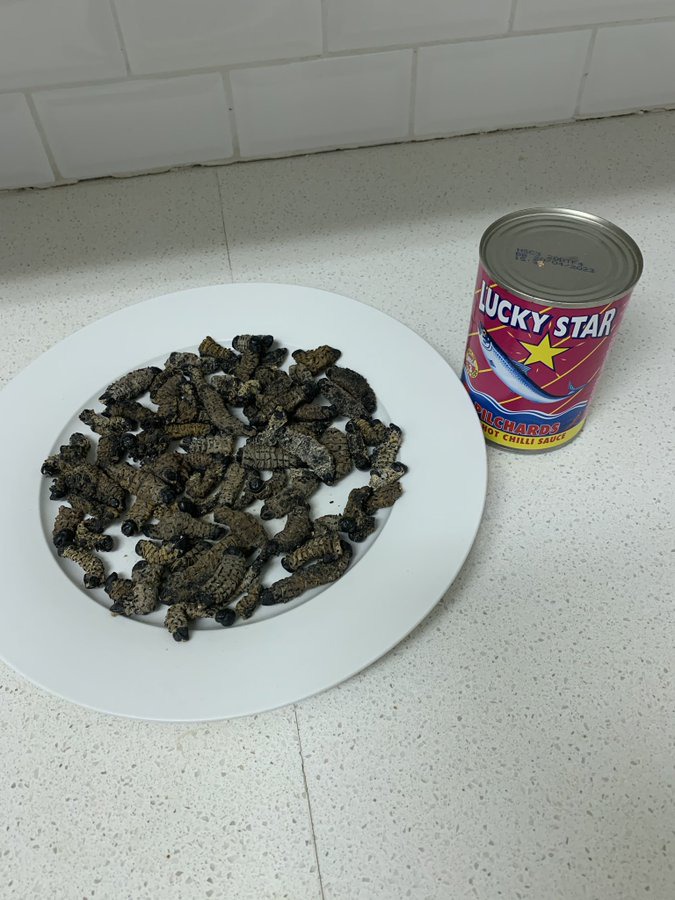 By now i feel like Tito Mboweni should be having his own cooking Tv show , or a YouTube channel. His ways of preparing food is out of this world . This time he started by asking him Twitter followers whether he should make Pilchards or mopani worms ( Masonja/ Matomani)

Since we've already seen how he prepared Pilchards, we wanted to see something new, and Tito did not disappoint. Let's look at the preparation process step by step 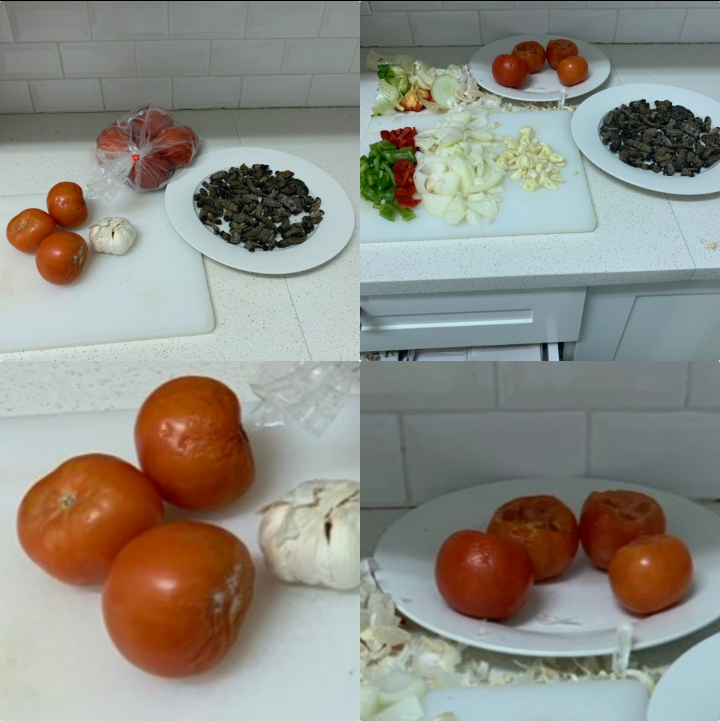 The main ingredient for Tito Mboweni is Garlic, he used it on every meal he has prepared so far. If you look properly on the first three tomatoes, they look a little bit rotten. But that's not a problem at all , all you need is a knife to cut out the damaged part.

I think the minister of finance is teaching us to save here, instead of throwing the whole tomato away, you cut the damaged part and use the remaining. Other ingredients were green peppers and onions , lots of onions. 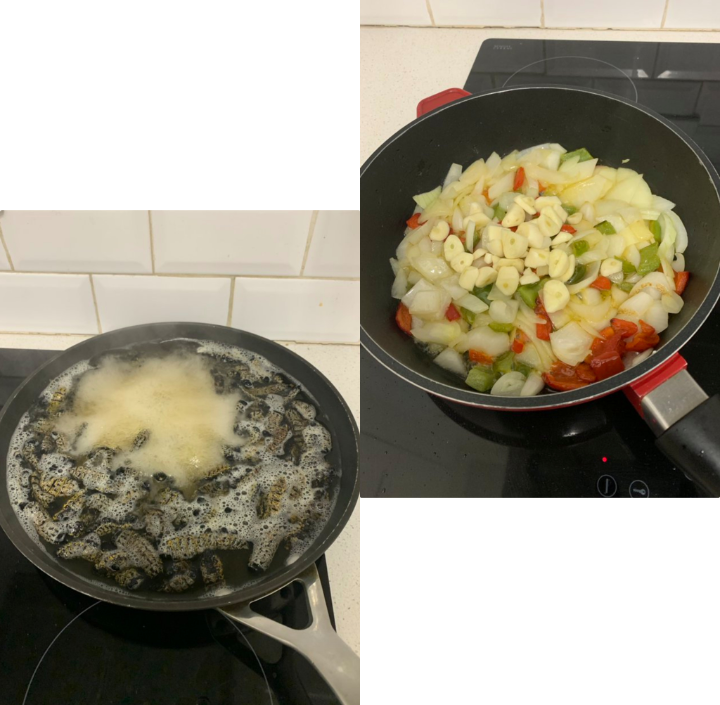 Now , according to Tito , you boil Matomani alone and you also cook your tomatoes, garlic, green peppers and onions on the other side. 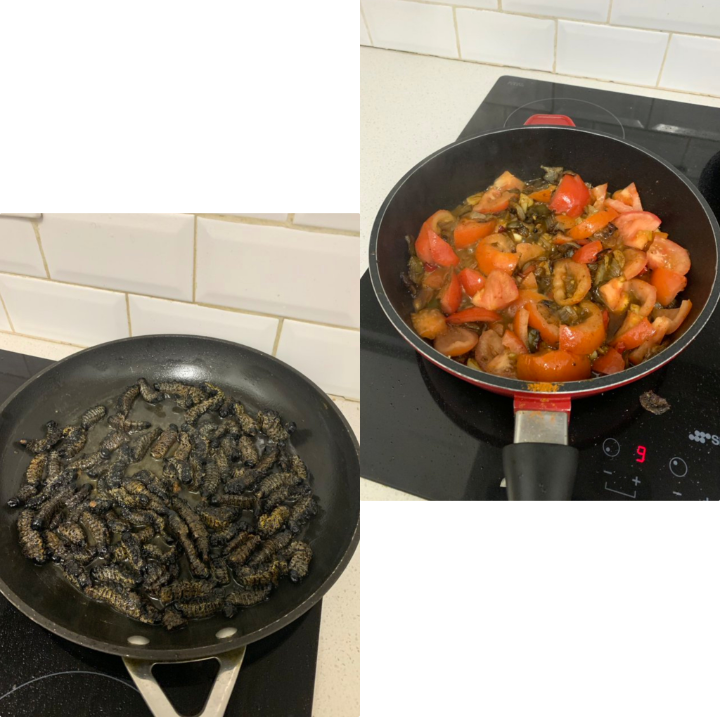 The final product of each boiled pan looked like this. 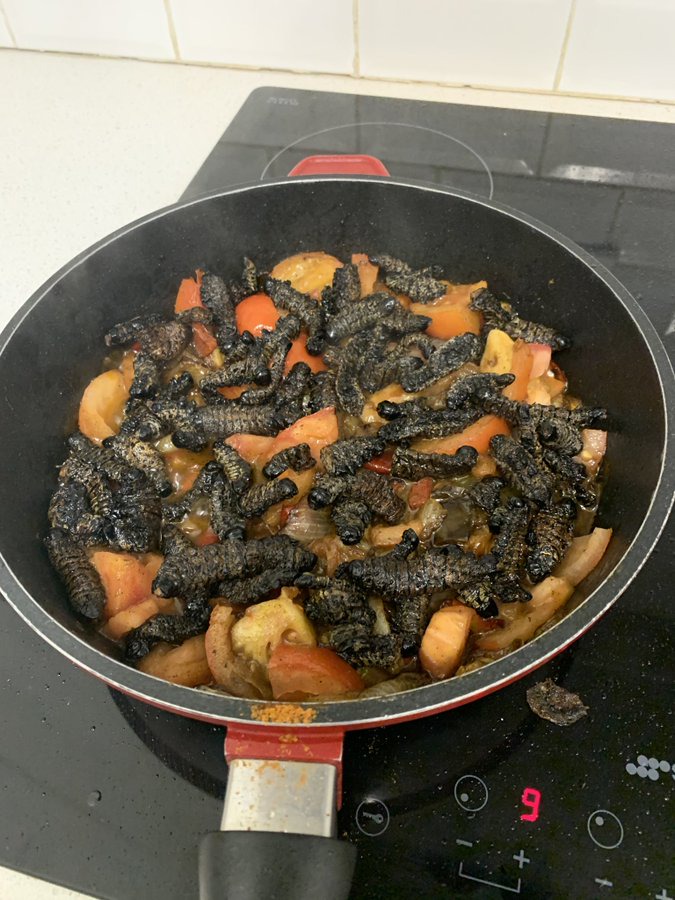 After boiling the Matomani alone , he then mixed them with the cooked Tomatoes, garlic, green peppers and onions. By looking at the food , you might ask your self on what is exactly being cooked here, is it Tomatoes mixed with Matomani or is it Matomani mixed with tomatoes. 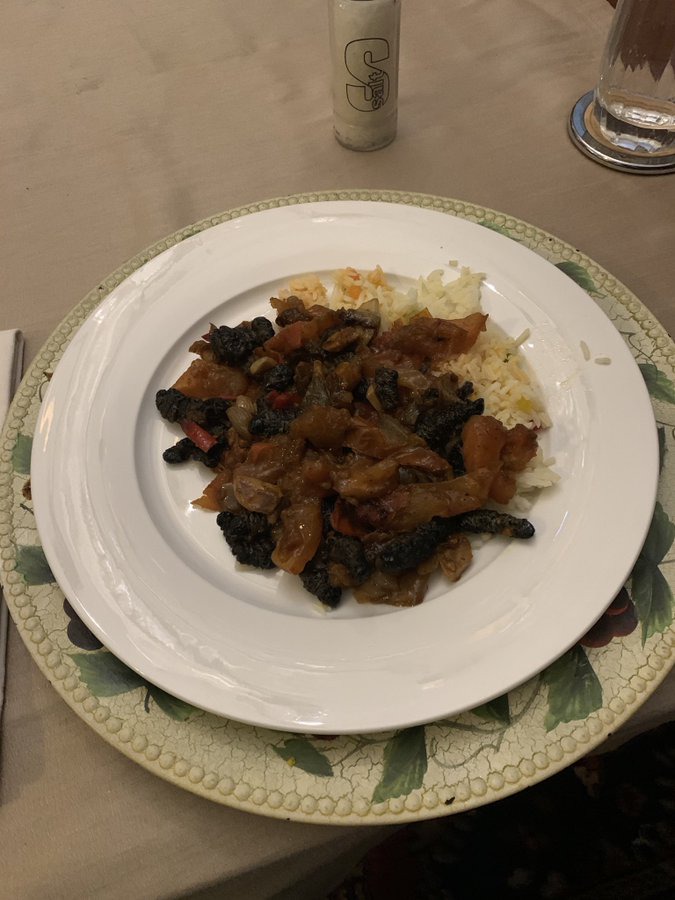 It time to eat , Tito Mboweni served his mopani worms with rice , so unusual since we normally serve if with pap. But you learn new things everyday , so i work complain. 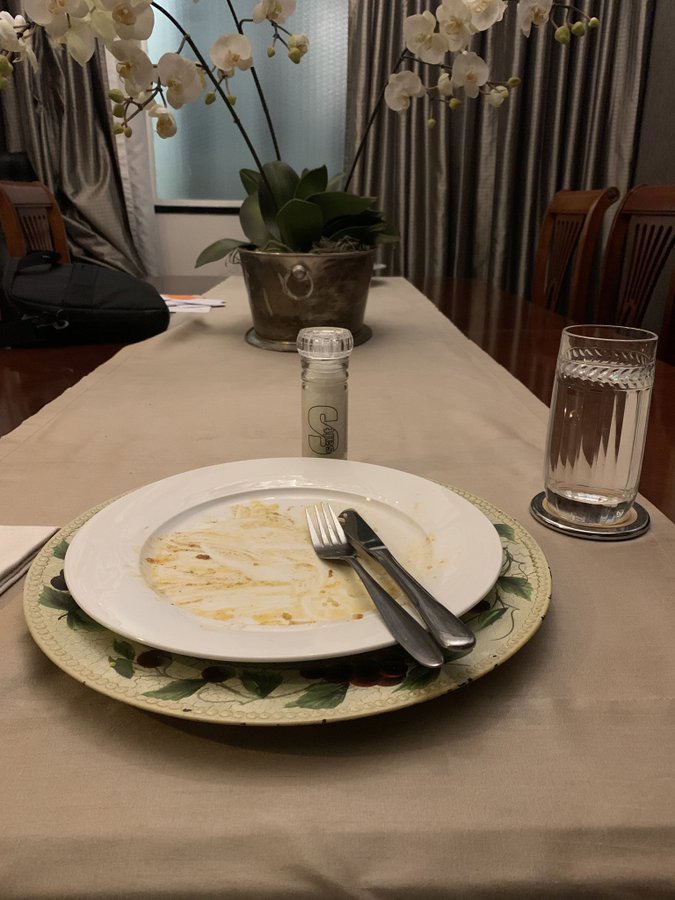 Where did the food go! Of course , it went to Tito Mboweni's stomach, now the question i have is that , would you have enjoyed that food if it was you?