By Reliable_News (self media writer) | 1 year ago

A 29 year old female who was born and bred in Marulaneng village, Ga Mphahlele in Limpopo.

She is the second child in the family of 3, but now 2 since his first born brother passed on. She is also a mother to a beautiful daughter.

Siwela and her siblings were raised by a single parent who is an educator.

In her family, education has always been a priority. Her mother always encouraged her to dream big and to be independent.

Sweetness completed her matric at Rekhutjitje high school and obtained a national diploma in bio-technology at Cape Peninsula University of Technology.

She majored in fermentation, thats where her interest in wine began. 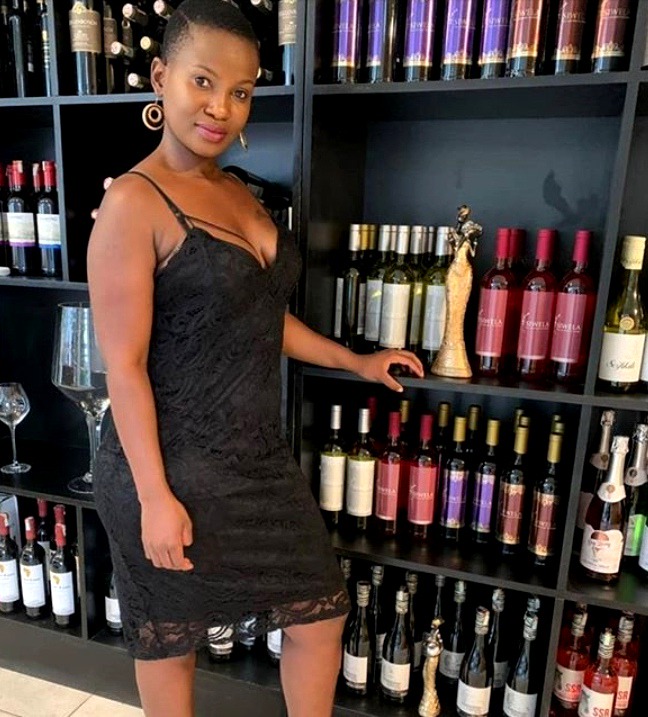 " I feel proud and privileged to be one of the youngest black female wine makers and a woman in the MCC Association in South Africa, more especially for a girl from Limpopo. Although it is not all roses, but the journey has proven to be fruitful", Siwela said

"It brings me more joy to see my sacrifices and hard work pay off. My aim is to inspire other young people to become active role players in the wine industry, as this wil help to grow and sustain the South African wine industry, which is the biggest contributor to the GDP in the country ", she added.

Siwela tapped into the sector whic is dominated by white males and still conquered against all the odds, and she is determined that South Africans joins her on a revolution of wine.

Masoga wants to see herself crafting local wines, and incorporate with South African food, rather than Western cuisine. 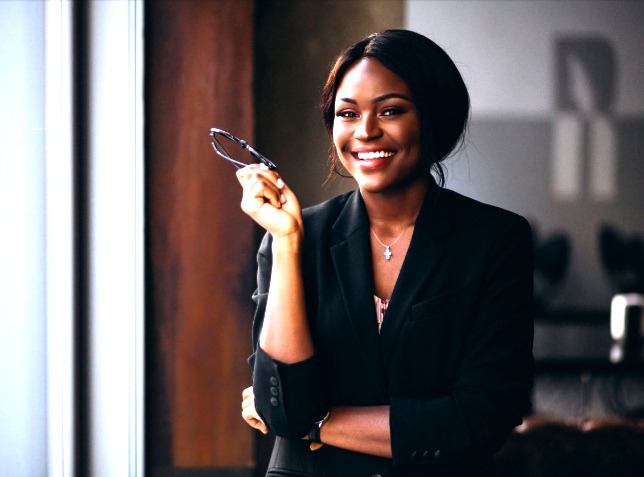 Siwela Wines are produced in the famous winelands of Stellenbosch and sold by order across the country.

She's currently doing her Masters in Wine-making at the Cape Wine Academy while living her precious dream as a successful female wine maker.

" I never thought I would one day become a wine maker, where I come from, we don't have vineyards and we certainly don't have wine makers", she confirmed.

Siwela Masoga is a sweet somebody, she took after her name.

She emerges on the same list as Stephanie Wiid (Thistle and weed), Ntsiki Biyela (Aslina Wines), Ronell Wild (Bartinney Wines) and Jocelyn Hogan , among others.

On the 4th and 5th April this year, Siwela Wines showcased its Brut Pinotage Rose' MCC 2018 and Brut Chardonnay MCC 2018 at the Inanda Polo Club.

"What seperates those who succeed from those who fail is the courage to persevere", she said in an interview with Wine.co.za. " Deciding on which grapes and style of wine to produce was an easy process for me due to my extensive knowledge and experience in wine. My focus has always been about producing great quality wine, I have learned through my wine making studies that a good wine comes from good grapes, and this is where I cannot afford to compromise", she said.

"My wine is made from grapes harvested at selected wine farms in Stellenbosch, based on the highest quality spectrum", she added.

Siwela Sweetness Masoga always keeps in touch with her clientele.

Satisfaction is guaranteed when doing business with her.

Keep up the good work my sister!!! 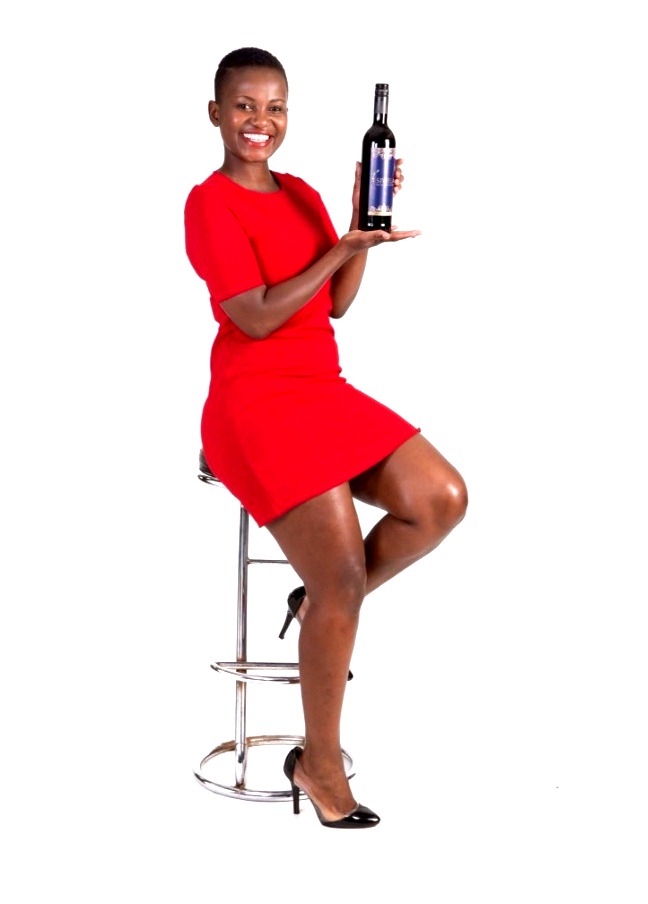 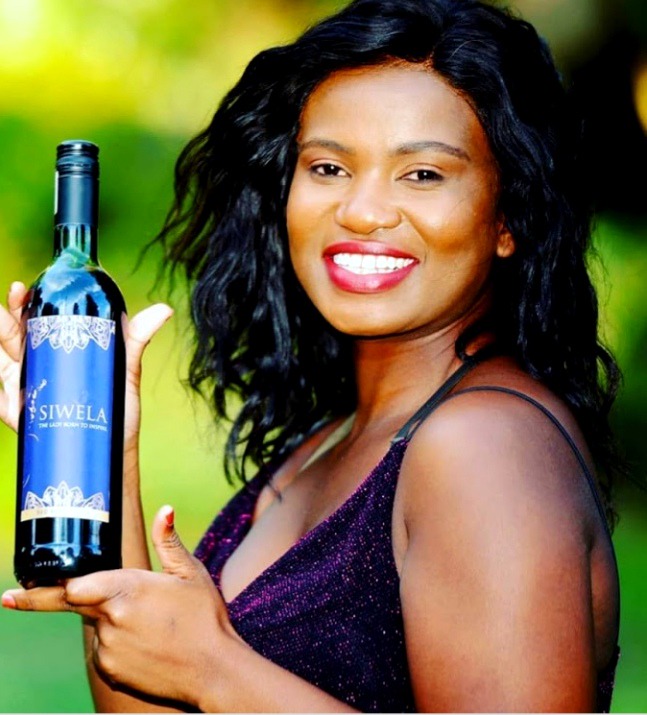