In South Africa, where can you sample the flavors of the American South?

By ArchieAndrews (self media writer) | 7 months ago

South Africans are actually hungry to travel, as indicated by the number of internet searches for culinary tours throughout the world. What's at the top of our to-do list? New Orleans is a city in Louisiana. 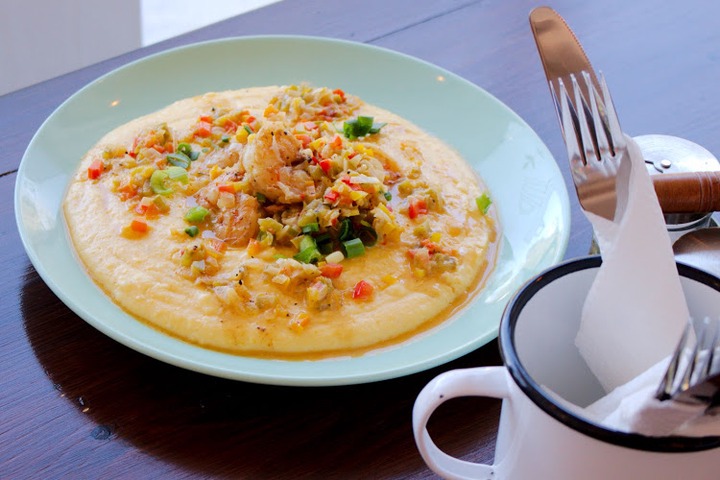 According to Trafalgar's research, which was based on a review of 50,000 Google keywords relating to food and travel, this is the case.

Between January and March, more than 15,000 people searched for New Orleans, prompting Trafalgar to call it "the pearl of food tour locations" and one that "puts the United States on the map for future travel."

Natasha Robson-Lovato opened this beautiful eatery in Emmarentia, Johannesburg. After spending a few years in the United States, she developed a passion for southern cooking and wanted to bring those flavors back to South Africa. 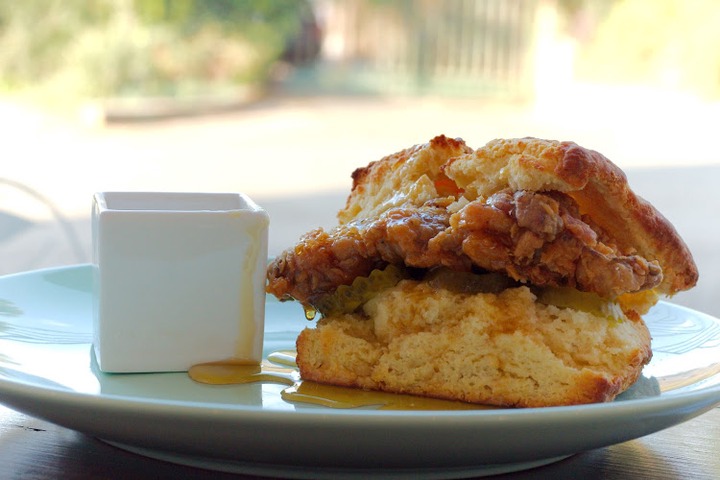 Southern favorites include hearty bowls of shrimp and grits (spicy prawns and polenta) and a selection of American-style biscuits are on the menu.

These savory, flaky scone-like bakes come with a variety of tasty toppings. For example, the Charleston biscuit has fried chicken, pickles, and jalapeo honey, while the Mount Pleasant has bacon, egg, and pimento cheese.

As filling as the main courses are, save room for dessert: the bakery counter is brimming with delectable American delicacies.

With a glass of the famed sweet tea Robson-Lovato was inspired by when naming her cafe, you can't go wrong with a slice of the elegantly displayed Hummingbird Cake or the tart-like Key lime pie.

It's understandable if you don't know what a seafood boil is. It's simply a mix of seafood that's been boiled in a bag, frequently with vegetables like potatoes and corn, and is served on a platter with a mouth-watering sauce in southern US states including Georgia, South Carolina, and Louisiana.

It's also the star of the mukbang fad, which saw local celebrities post videos of themselves binge-eating seafood on social media last year. 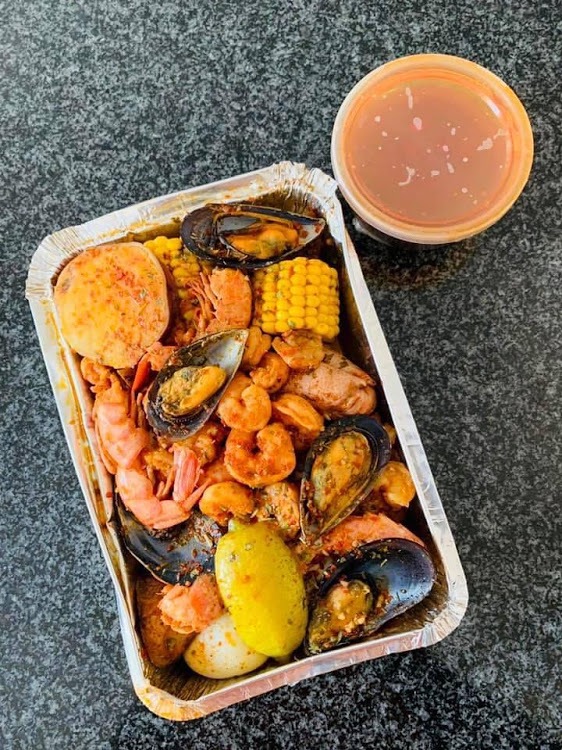 The team behind Seafood Boil SA was inspired by these films to take a risk and launch their own seafood boil delivery service in May 2020. From Monday to Sunday, they deliver to designated regions in Joburg and Pretoria, but they are also open for collects from 9am to 6pm.

They hope to open their first location in Durban in October, followed by a full-fledged restaurant in Cape Town.

Standard platters of crab legs, lobster tails, prawns, shrimp, mussels, and veggies that feed 1, 2, or 4 people are available for delivery. You can also create your own platter by choosing from a menu of components, which includes their signature Cajun butter sauce.

The trio cheesy mac with shrimp, a creamy mac and cheese dish with prawns, is the most popular meal on the menu.

The refurbishment of the Glencairn Hotel in Simon's Town, Cape Town, led in the establishment of a restaurant, which has since been renamed the Deep South Eatery, at the end of last year. 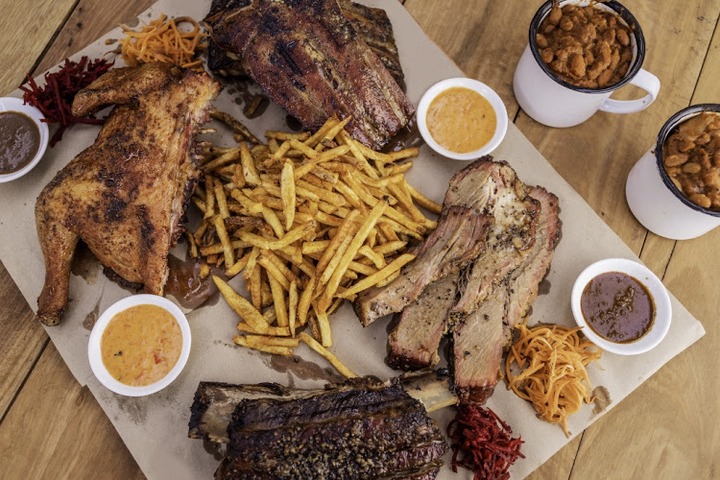 Hickory Shack, a classic smokehouse run by Jay Haupt, the proprietor of the first Hickory Shack near Elgin, is a delectable new addition to this eatery.