‘See 7 Delicious But Deadly Foods That Could Kill You. 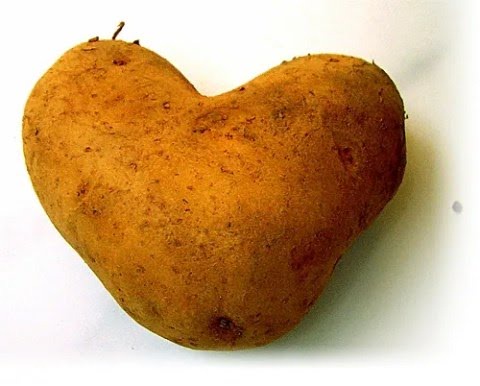 Potatoes that appear to be innocent: You can have them baked, roasted, or even deep-fried.

However, they contain a potentially dangerous poison.

Glycoalkaloids can be found in variable amounts in a variety of foods, including tomatoes and aubergines. Gastrointestinal disorders, nausea and vomiting, diarrhoea, and mortality have all been linked to the substances.

In most circumstances, you won't have to be concerned because the toxin levels in these and most other potatoes marketed in the UK are low and safe to consume.

Some commercial types have been discovered to have higher amounts.

After finding inappropriate amounts of glycoalkaloids in the tubers of the Magnum Bonum variety of potatoes, Sweden banned their sale in 1986. 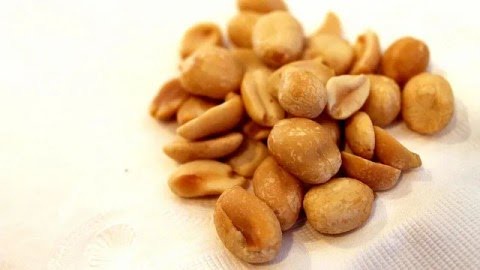 But peanut butter is so delicious...

Peanut allergy is the most frequent food allergy in both adults and children. If you're not sure if you're allergic to these nuts, you could be in danger.

Peanuts can cause anaphylactic shock, which causes constriction of the airways and a loss of consciousness, which can lead to death.

You don't need to consume a lot of these... 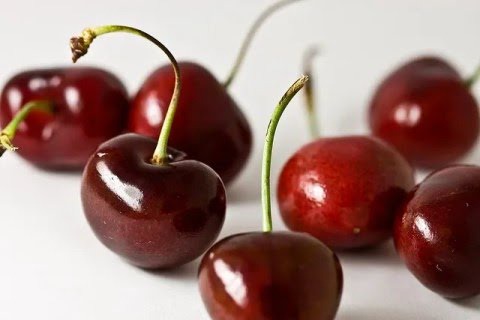 You don't need to consume a lot of these.

You don't spit out your pips? You might want to reconsider.

These popular fruits' stones contain cyanogenic compounds, which are substances that your body can convert to cyanide.

It's not necessary to panic if you swallow a cherry whole. If the pip is broken or exposed when consumed, you're more at risk. 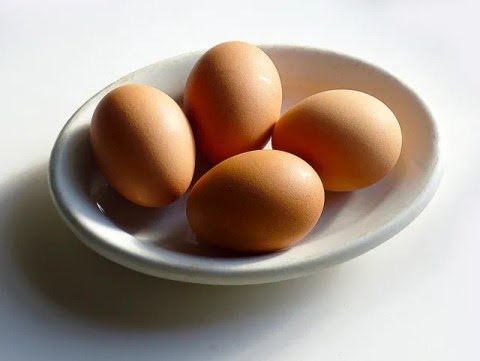 It's bad news for folks who try to lose weight by eating raw eggs.

Raw food has the potential to be both intriguing and delicious. However, there are situations when the danger is simply not worth it.

Salmonella can be contracted by eating uncooked eggs or raw meat.

According to the Center for Disease Control and Prevention, bacteria that cause illness can even be found in normal-looking eggs, such as a highly runny boiled egg.

6) Almonds are a bitter and poisonous fruit. 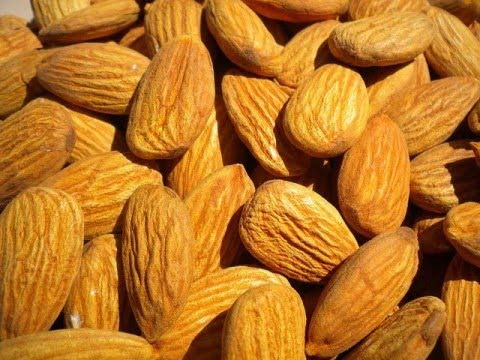 Almonds, which are commonly mistaken for nuts but are actually seeds, should be handled with caution.

They might be sweet or bitter, and you should be on the lookout for the bitter ones. They can have a lot of cyanide in them.

The ones you get from the store will be fine because they were made for human consumption. Heat must be applied to bitter almonds before they can be consumed. 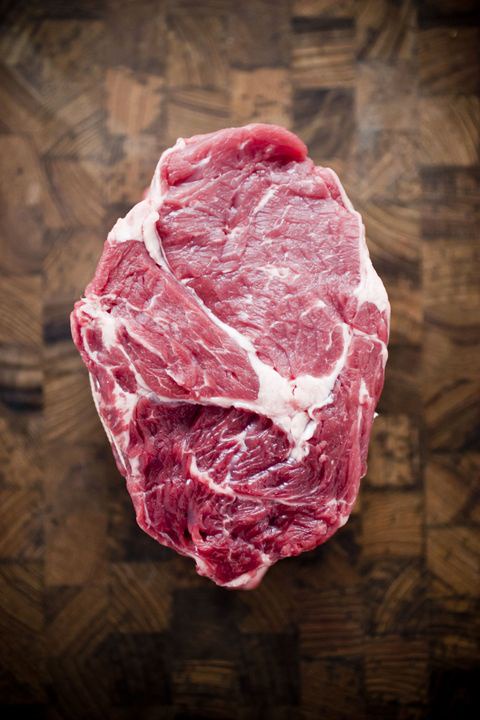 Salmonella bacteria can be found in raw meat, poultry, and shellfish, as well as uncooked eggs, which can cause gastroenteritis in people.

Bacteria poisoning can potentially result in serious consequences, such as bacteremia (when salmonella enters the bloodstream), which can be fatal in patients who have weakened immune systems. To avoid any dangers, set a flame beneath your meat. 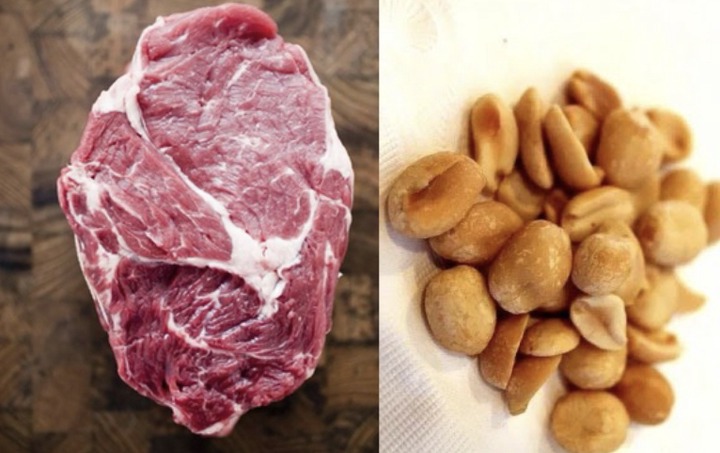