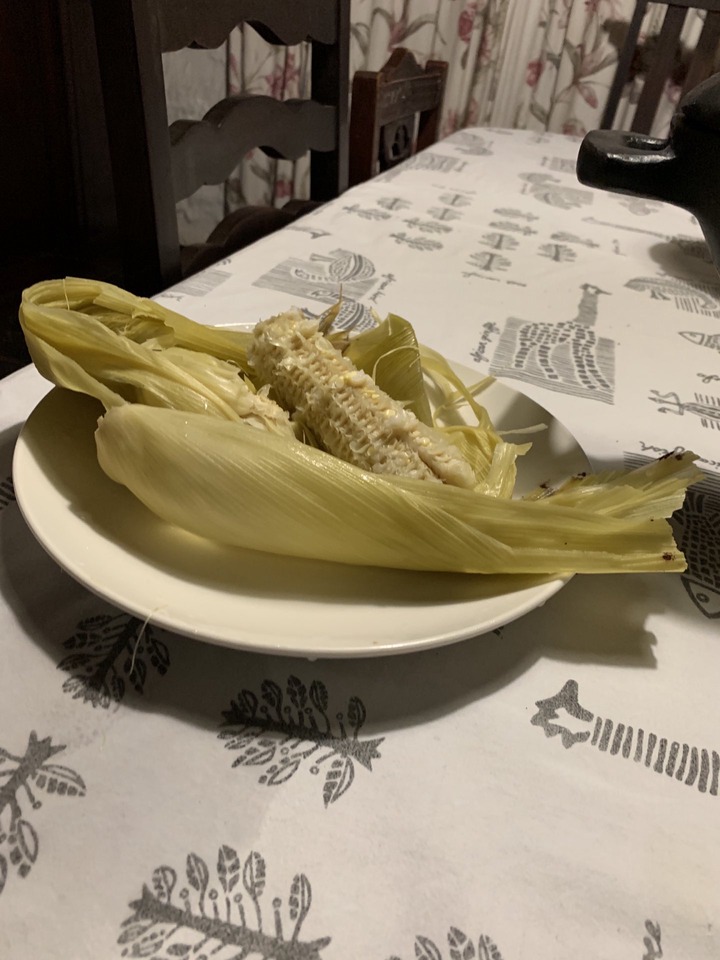 Finance minister Tito Mboweni although he denied it before that he doesn't need a wife to cook for him or look after him, he might really need one after what he ate last night for supper.

Mboweni ate one mealie cob for supper last night and he posted on social media.

"Dinner today," he captioned the photo. 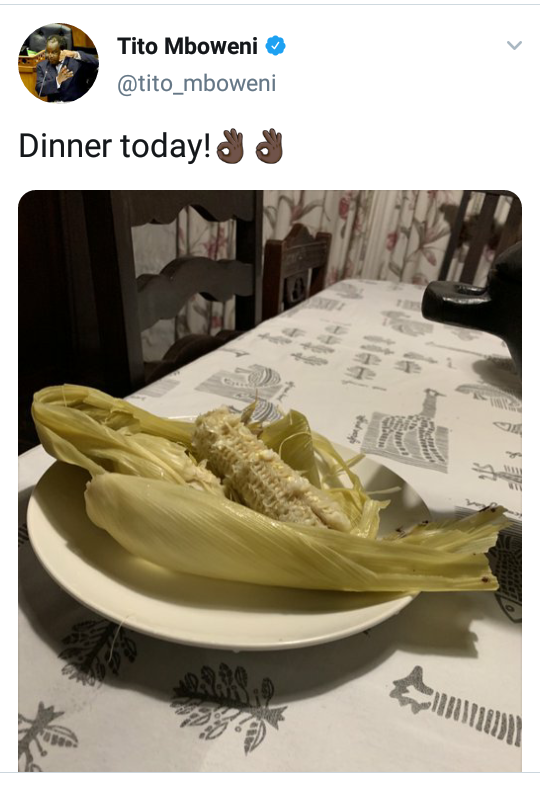 This is however not the first time Mboweni posted the simple meals he eats at his home.

His well known favourite dish is pilchards cooked with a lot of garlic and tomatoes.

Although many of Tito Mboweni's followers feel sorry for him and think that maybe he needs a wife to cook for him proper and delicious meals, he remains adamant that this is not the case and prefers spoiling himself with his "1940s" type of cooking.

The comment section was also lit with comments after Mboweni posted what he ate for dinner.

"Something tells me he added garlic while boiling it," opined a Twitter user.

"The food i have seen him cook has never looked good, this man needs a wife to cook for him," said another Twitter user.

"Mr Mboweni are you full or you will eat more later on? Even your uneven chairs and table does not represent that of a finance minister or is it another way of pleading poverty? Some seem not to be buying into Tito Mboweni publicity stunts of a simple lifestyle.

Whatever the case, Tito Mboweni might really need a wife to cook proper meals for him.

Mboweni Tito Mboweni
Opera News is a free to use platform and the views and opinions expressed herein are solely those of the author and do not represent, reflect or express the views of Opera News. Any/all written content and images displayed are provided by the blogger/author, appear herein as submitted by the blogger/author and are unedited by Opera News. Opera News does not consent to nor does it condone the posting of any content that violates the rights (including the copyrights) of any third party, nor content that may malign, inter alia, any religion, ethnic group, organization, gender, company, or individual. Opera News furthermore does not condone the use of our platform for the purposes encouraging/endorsing hate speech, violation of human rights and/or utterances of a defamatory nature. If the content contained herein violates any of your rights, including those of copyright, and/or violates any the above mentioned factors, you are requested to immediately notify us using via the following email address operanews-external(at)opera.com and/or report the article using the available reporting functionality built into our Platform

Dineo Ranaka confirms that she's married on a post wishing her husband a happy birthday. 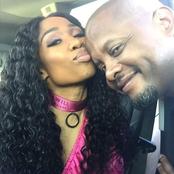 Andile Mpisane's baby mama reveals how their daughter ditched the walker for her new wheels. This Has Caused A Stir On Social Media, Alcohol Was Discovered Hidden In A Potato Bag. 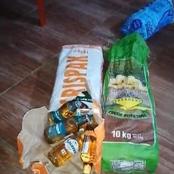 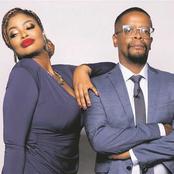 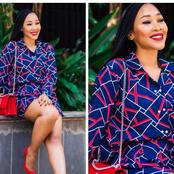 OPINION: We are accountable for each other in this world 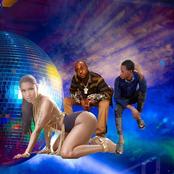 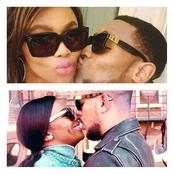 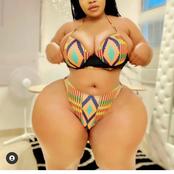 See pictures of Rachel, she will show you true beauty 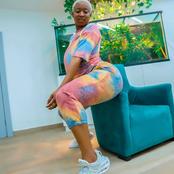 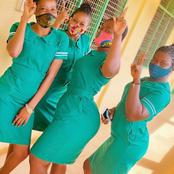