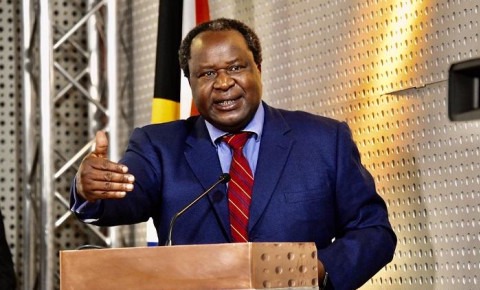 You can never talk about food without mentioning Tito Mboweni. Mboweni’s passion for cooking is too much; although he always gets grilled about the type of food he prepares, he never gets tired. People even wonder if he doesn't have a family because no one can stand his food because he's such a bad cook.Every week he keeps on posting different kinds of recipes that he wants to try. Some even gave him a nickname; they called him Tito the Cooker. 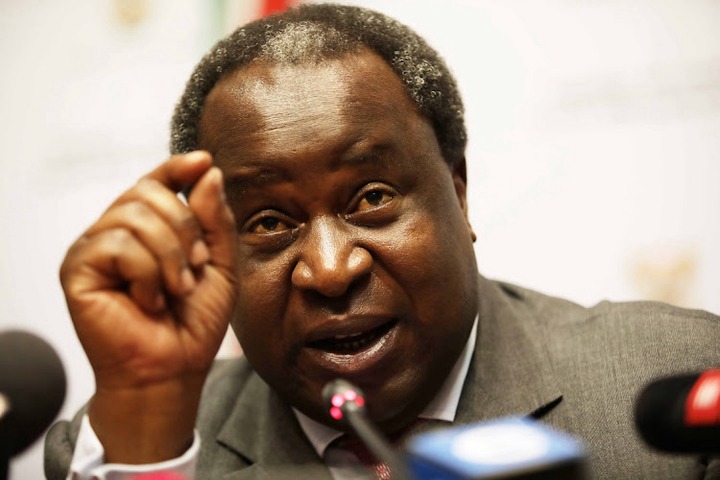 Although everyone is used to Mboweni’s bad food, what he did last night was the worst. He left everyone in shock after she shared the food he was having for super. He wanted to cook a stew, but it turned out to be something that was even more disguised. When he posted the photo of the ingredients before he started cooking, many people warned him that his gravy had too much yellow paper and onions, but he never listened. People were very shocked when they saw how his pot was full. They couldn’t wait to see the final product. Everyone was so surprised after seeing his final meal. His gravy looked like raw vegetables that were going to be fed to a pig. See photos below. 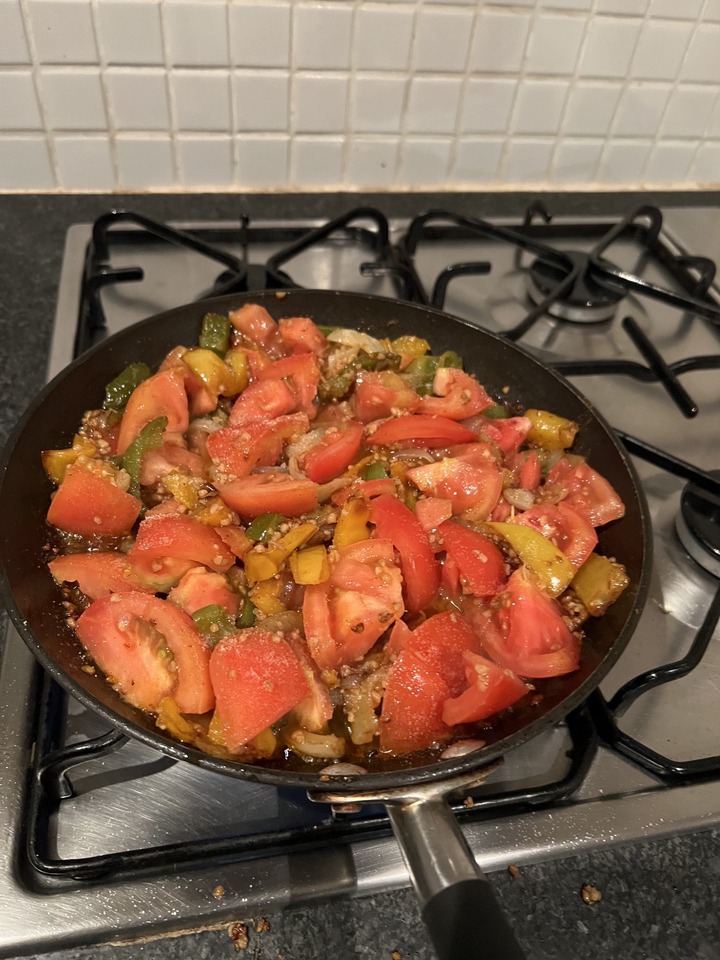 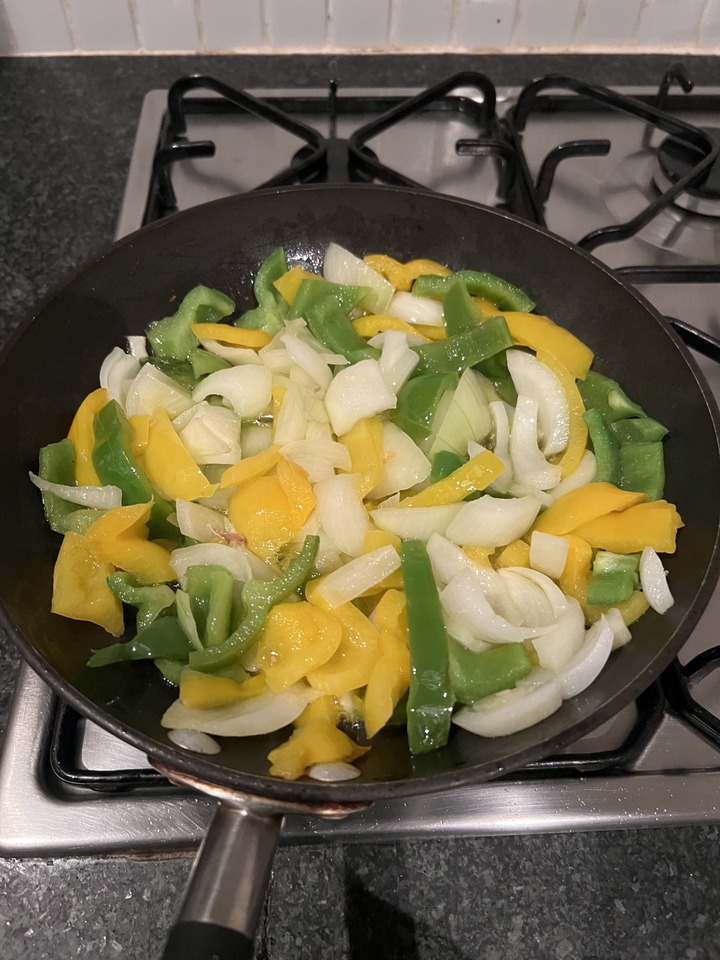 This is disguising, a whole ex-official eating such disguising food. Many people were very disappointed in Mr. Mboweni. Some even said he should get a wife because his cooking is getting out of control now. He was grilled and mocked for eating such food. However, if people love you no matter what you do, they will stand by you. His die-hard fans tried to stand by him and say he’s on a vegetable diet, but still people were not convinced. See some of the comments below: 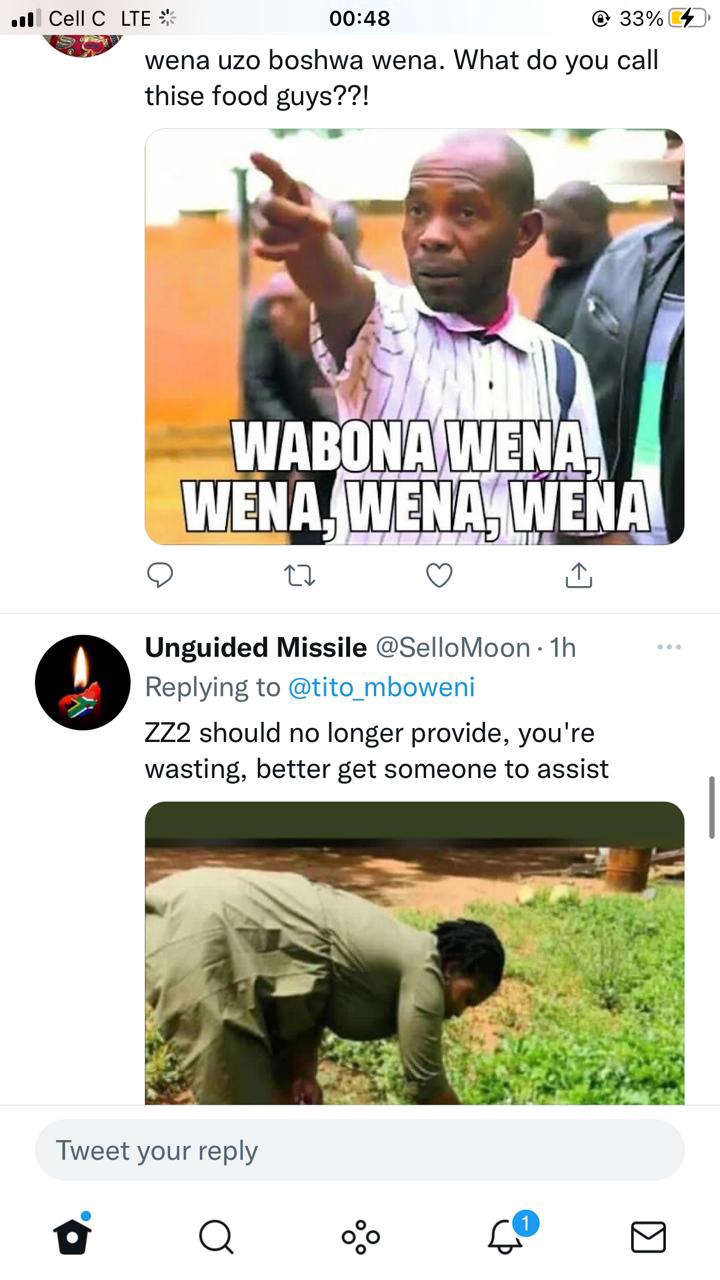 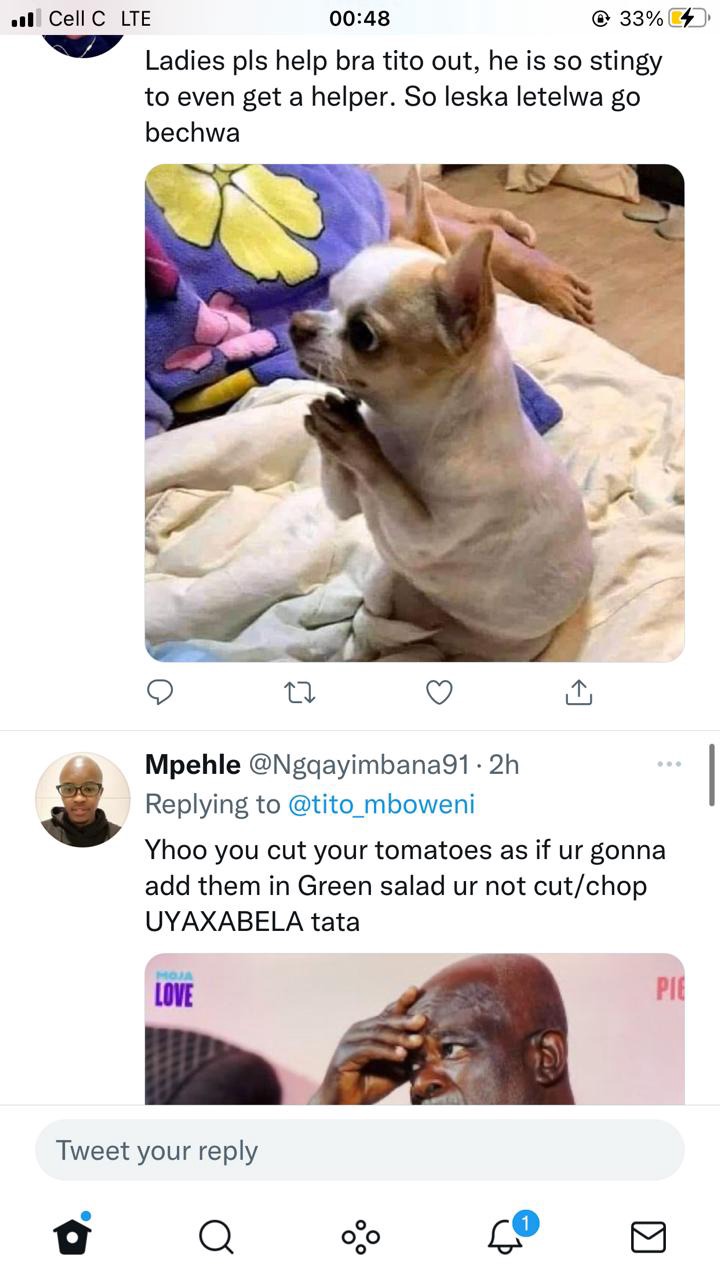 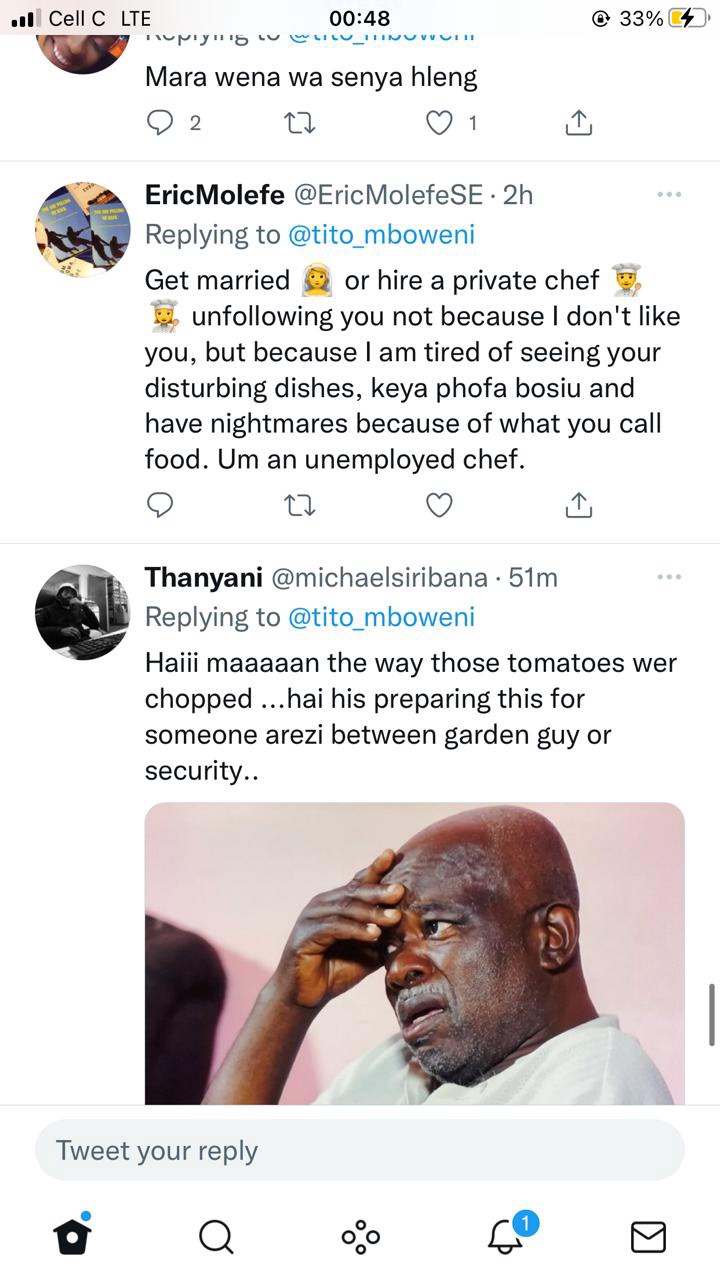 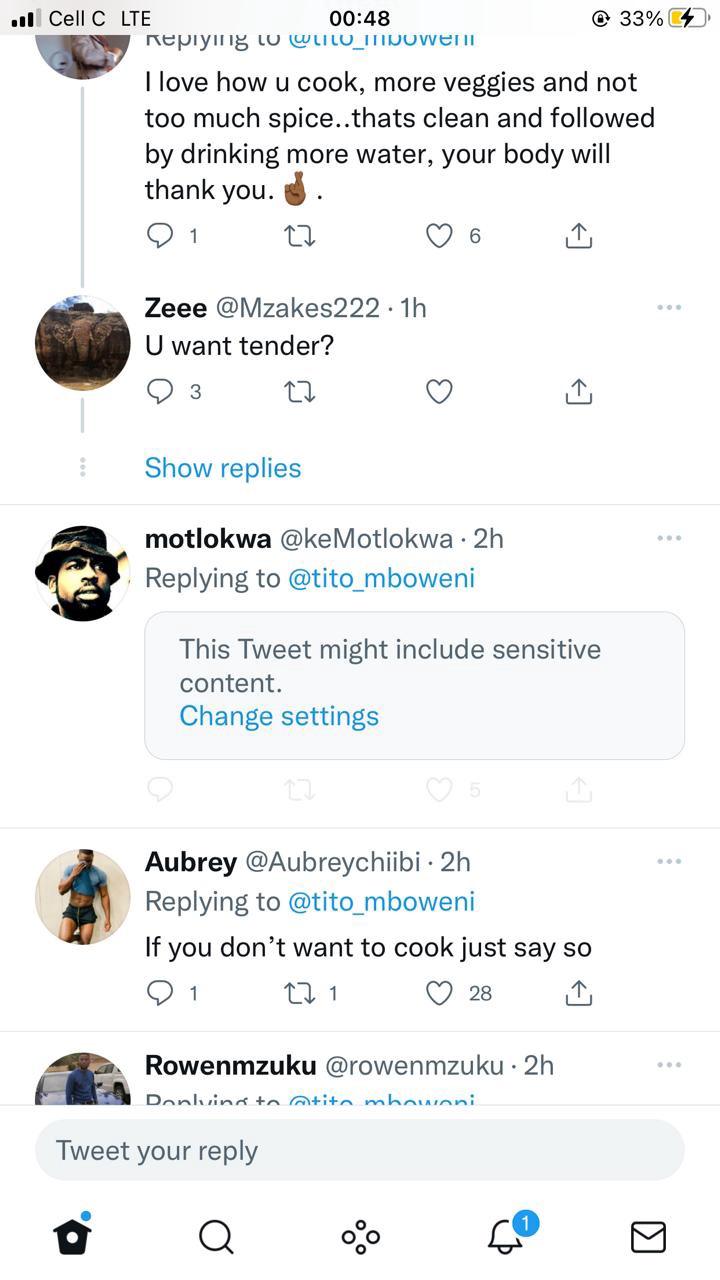 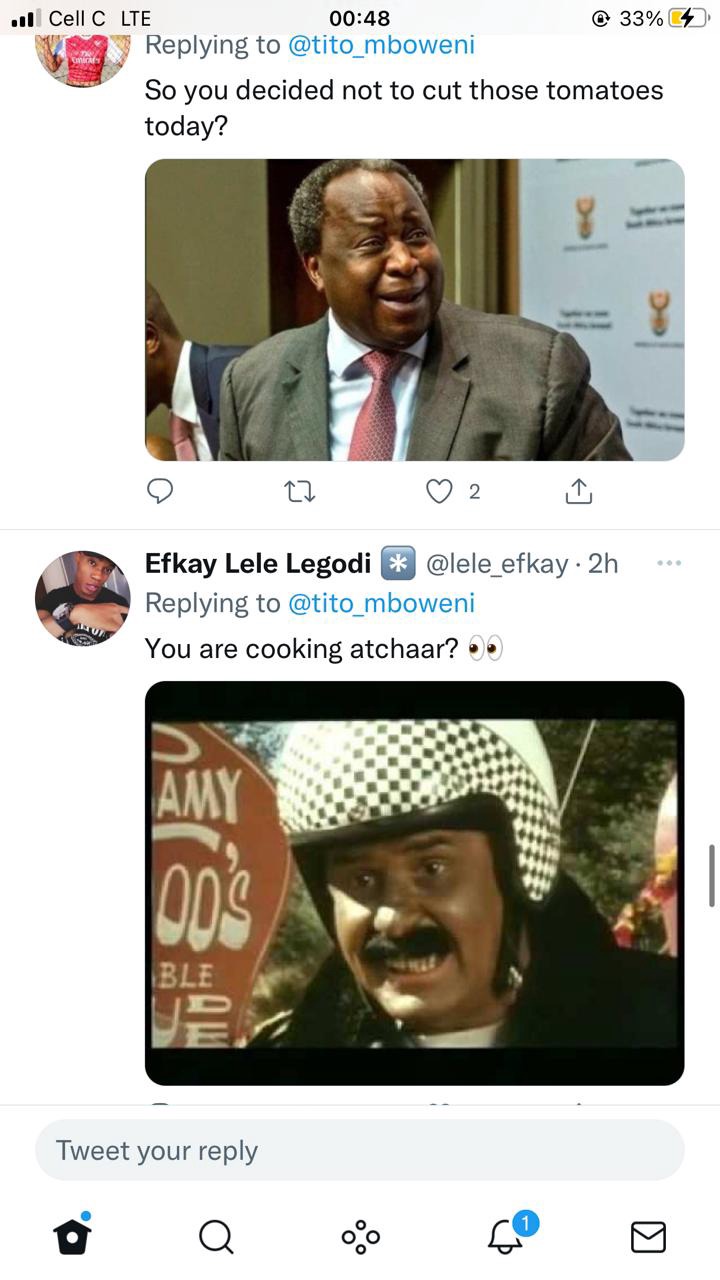 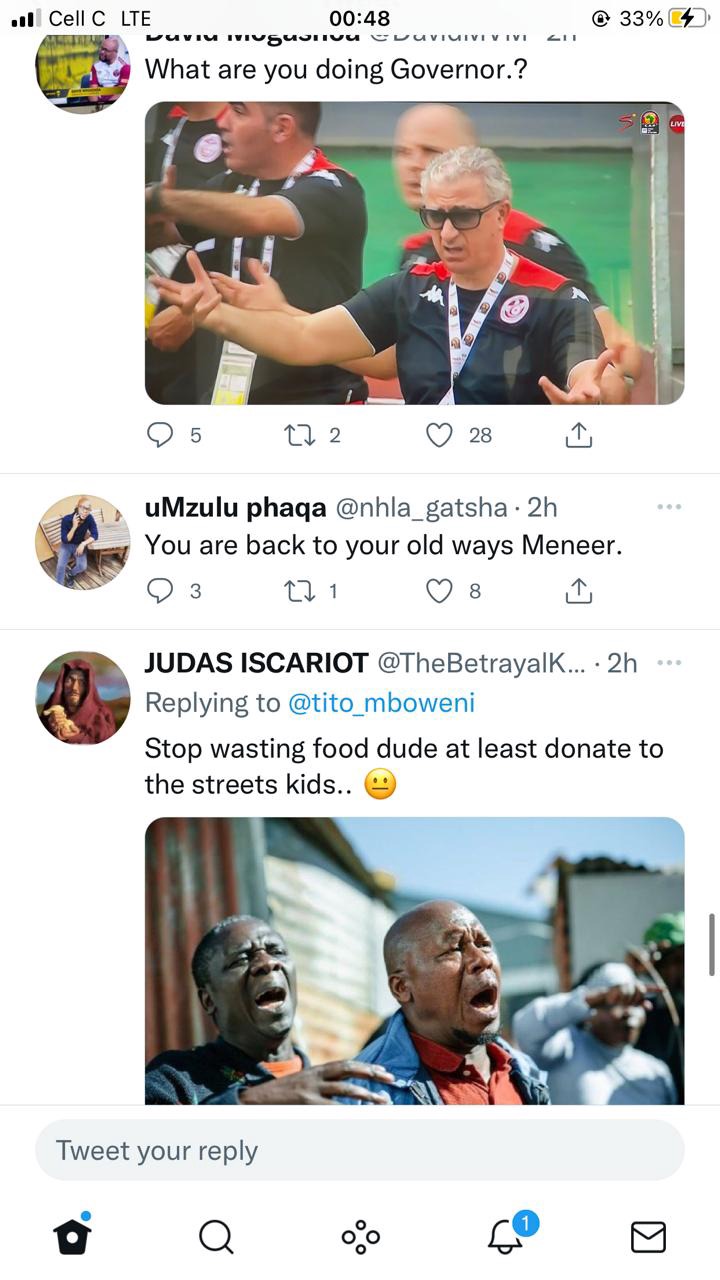 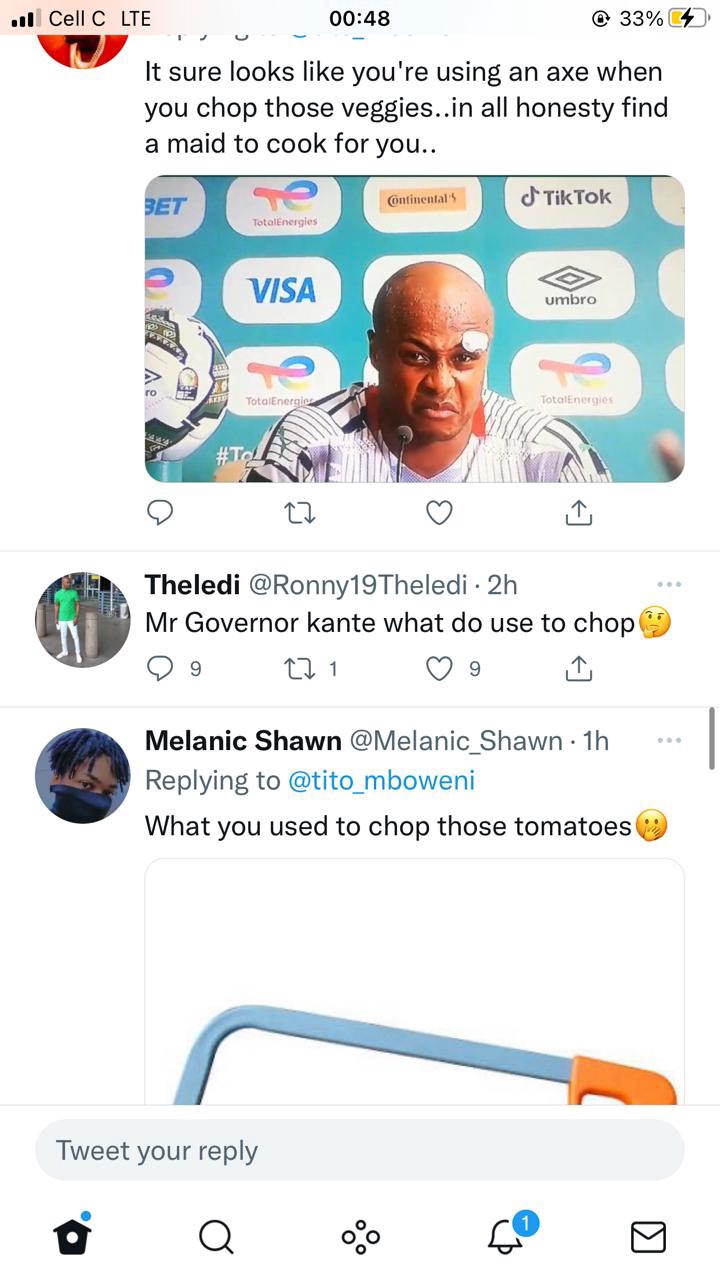 Honestly this is Embarrassing, Tito is a former minister of finance, he stay alone which is a sign that he is not spending his money on maintenance or any support, at lest he should live like someone who people look up to. It seems as if ever since he resigned from the minister of finance post, his focus has been on cooking. He should stop this because he’s not even good at it. Do you think it is okay for a whole ex-official to have such food for super? Comment below. 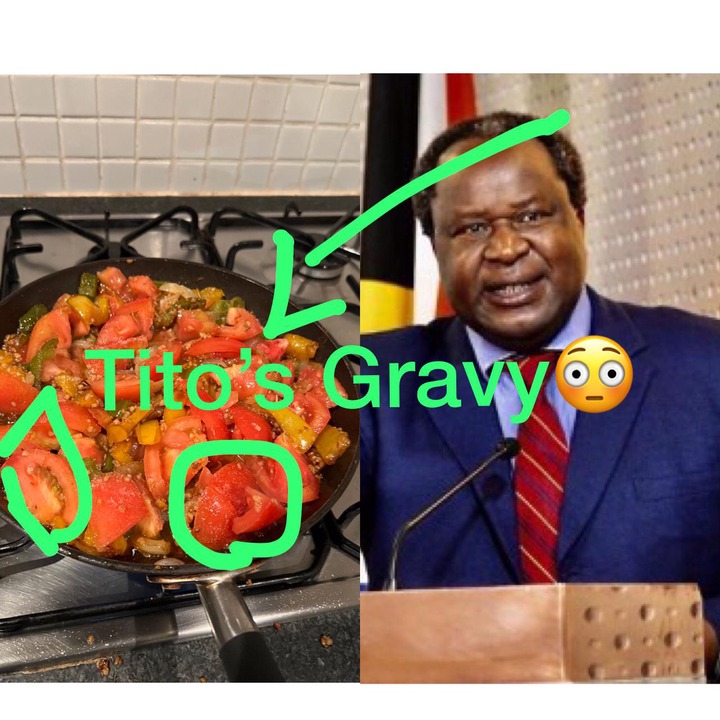