Checkout the man who makes pizza from his shack. Should this man start a pizza business?

By Current_Affairs_SA (self media writer) | 3 months ago

Pizza is one of the most well-known foods acr9ss the world, although it is originally from Italy, it has earned itself a name in major countries s7ch as the United States of America, Canada, South Africa and a lot of other countries in the world. The most popular Pizza place in South Africa is Debonairs pizza and it has been around for quite some time now, followed by Romans pizza which is another popular pizza place in the country.

Well, there might just be another pizza place that might open soon, as a man has been all over social media lately after he posted a couple of pictures on Facebook showing off the pizza that he made. 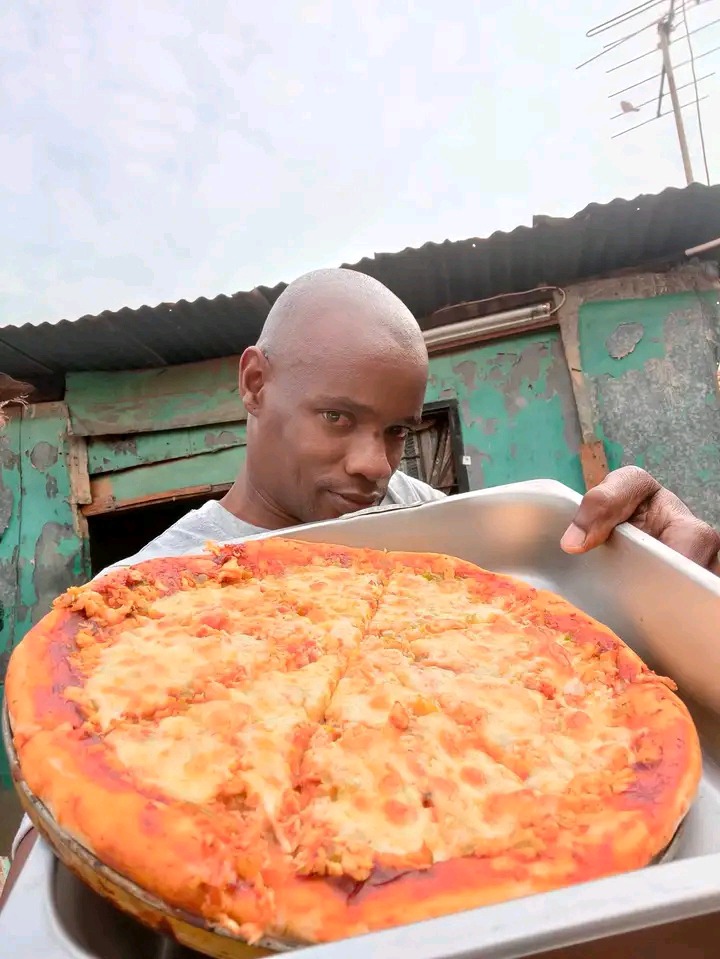 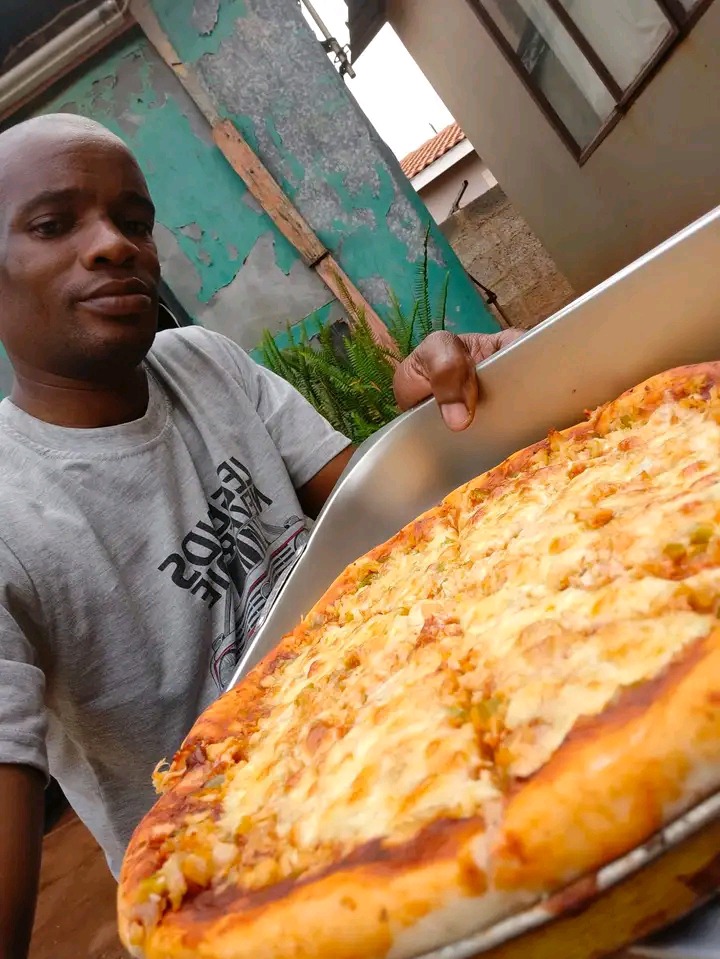 This man made one of the most good looking pizzas we've ever seen with limited resources, imagine if he had all the resources that he needs to make pizza, such as a Pizza oven that most restaurants have. 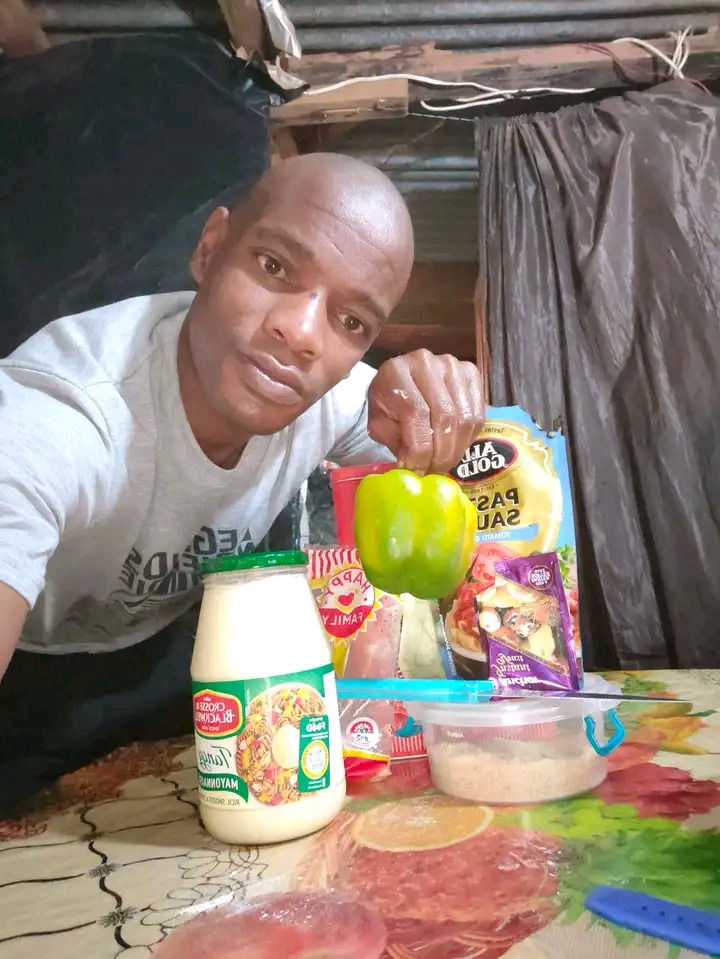 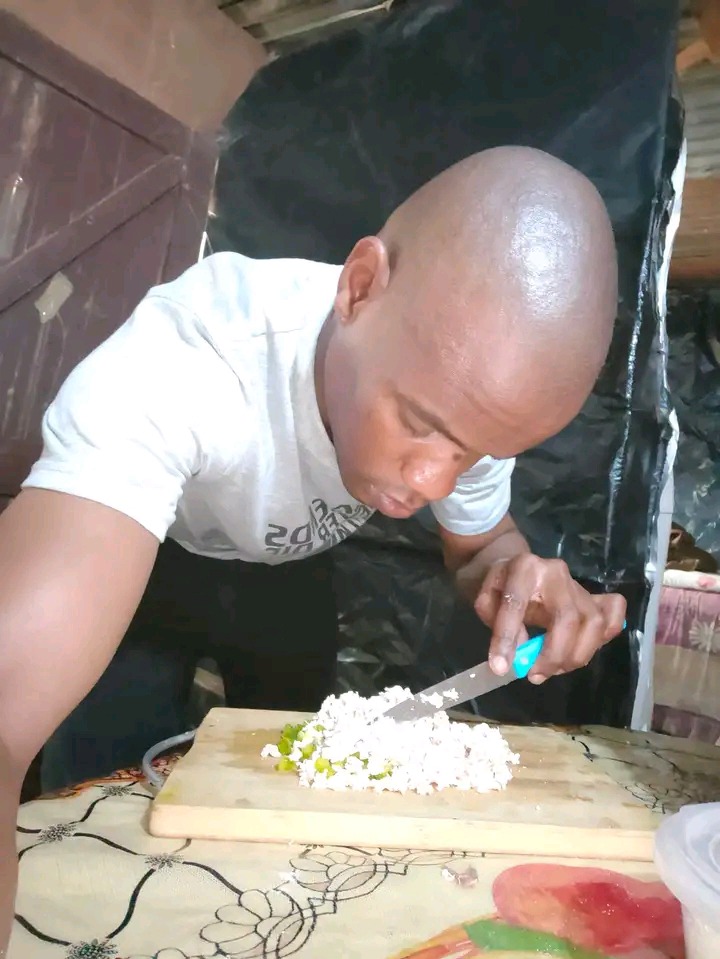 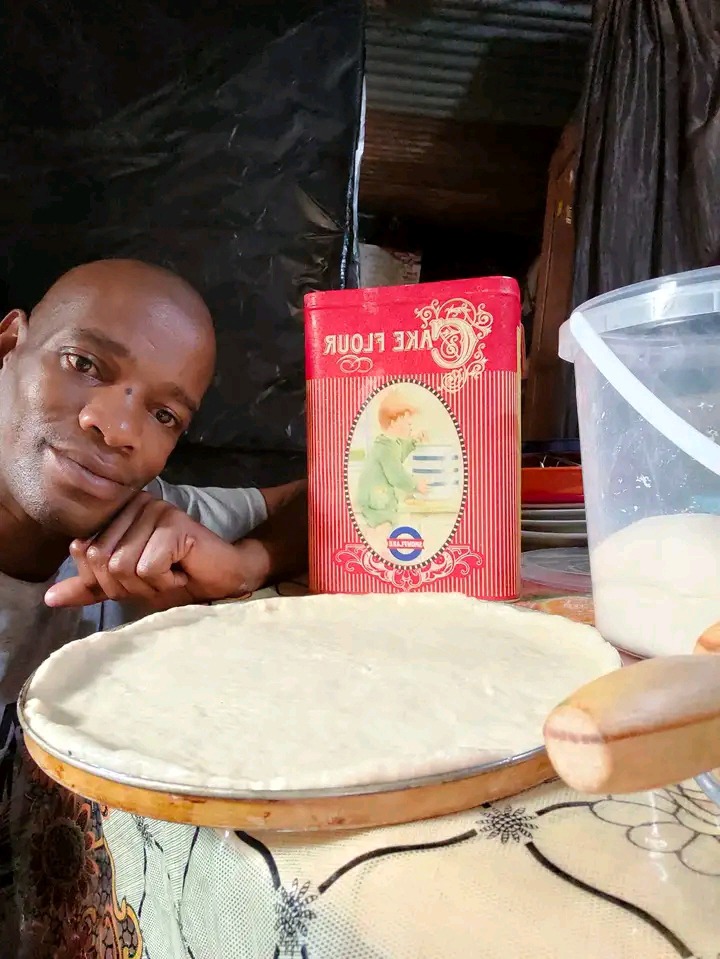 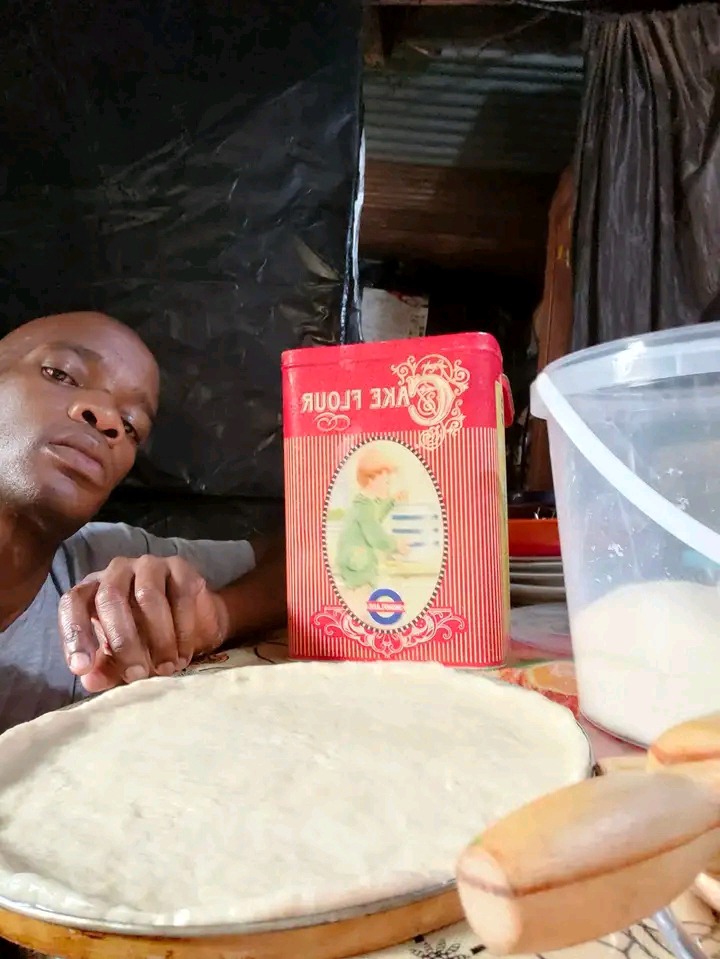 lot of people were leaving some interesting comments on his pictures, but one that seemed to be common was why hasn't the man opened his pizza place yet?

I'm sure we can all agree that the man has the talent that is needed to succeed in running a proper pizza place, but it seems maybe funds could be the thing that is stopping him from opening a pizza place that he could run for himself, all he needs is the capital or an investor to help him start.