Somizi's book makes it to the world 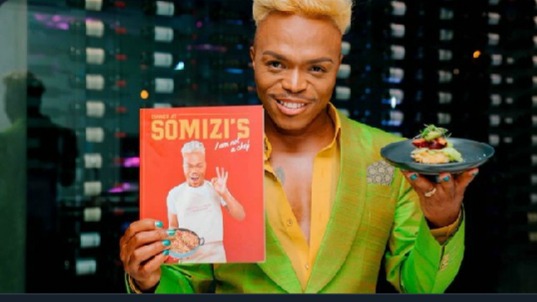 Somizi has taken to social media to announce that his cooking book "I am not a Chef" has been nominated for the Gourmand Awards, Somizi has taken the chance to thank all the South Africans for the support throughout his journey of cooking. Somizi has the real talent in almost everything that he does. Somizi started show casing his talent of cooking on his show called "Cooking with Somizi", the show became a success and gained so much ratings in South Africa. 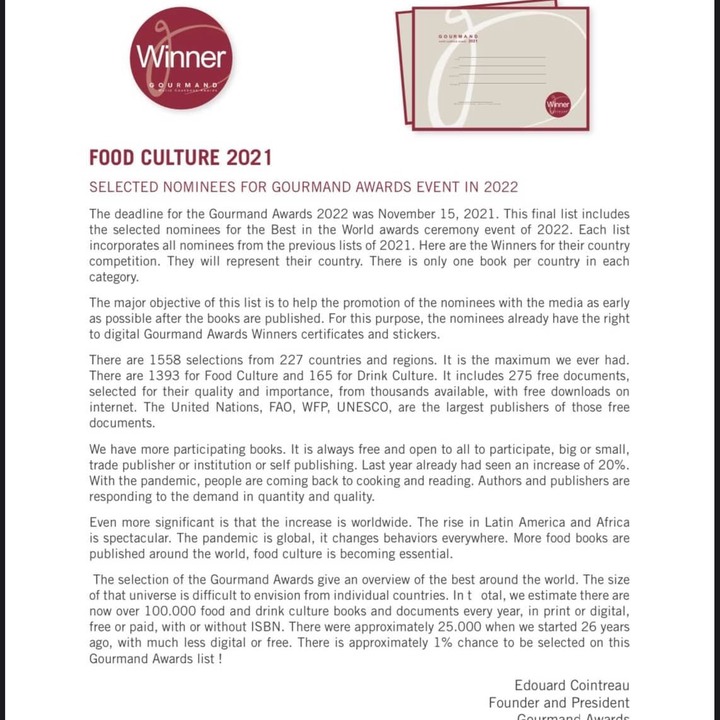 South Africans have congratulated him on this big opportunity because they feel like Somizi has been through a lot in the year of 2021. Somizi have been denied opportunities because of his sexuality, that did not stop him from succeeding because he is about to close the year 2021 with an amazing award on his hand. What South Africans like about Somizi is that he uses his physical talents to make it big to the world, he is a singer, television host, choreographer, businessman and a chef. This definitely shows that his work does a positive impact in South Africa and the whole world. 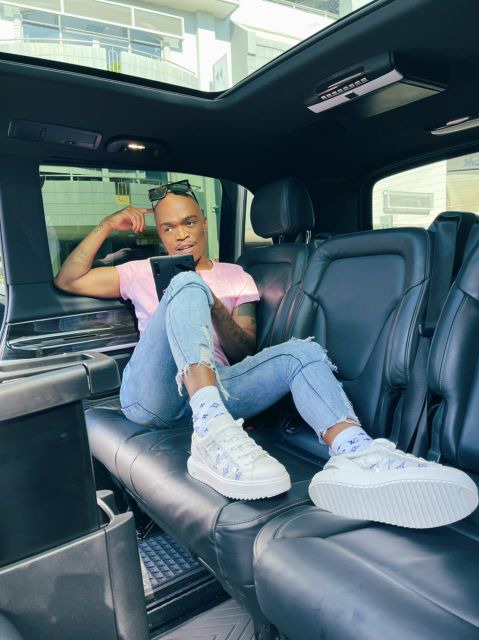 Somizi is one of the South African celebrities who work hard for everything that they do, Somizi never gave up on anything that he does and love. He is a true inspiration to the South Africans to show them that it is okay to live your life the way you want to and not care what other people say. He may started the year with a wrong foot but he keeps on winning and doing great things in his life. Somizi is talented just like his parents who are legends in the entertainment industry, he is definitely carrying his parent's legacy.

Has Godfrey got into a New Relationship, Here is what people have spotted // Opinion

Beautiful pictures of fearless Dawn Thandeka King (Mangcobo) from Uzalo. She is the best.

Check out the Stunning pictures of Nomzamo Mbhatha.