In case you didn't know, KFC is so big and has restaurants franchises in over 193 countries of the world. The company was founded way back in 1952 as Kentucky Fried Chicken by Colonel Harland Sanders. 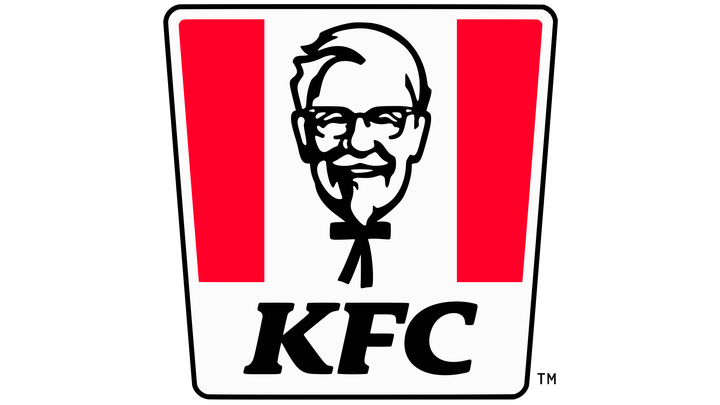 Many people and publications have said that when it comes to a chicken that's fried , KFC comes close to none, it is the best in the world. As of late 2021, there's over 24K KFC outlets in countries around the world.

The Major Markets For KFC Include: Now the 100 hundred thousand trillion rand question, "why does McDonald's menus differ from country to country even though its the same company??...Well its not an ABC answer but it's related to the old adage that different people like different things.

As everyone probably knows by now, as much as we're of the humans species, we're all different in our own unique ways. KFC knows this too, that's one of the main reason why their menus are catered differently to each and every country they serve.

This basically means that the menu one finds in Mzansi, won't be the same menu an individual would find in the US, China or other countries where KFC has franchise outlets. 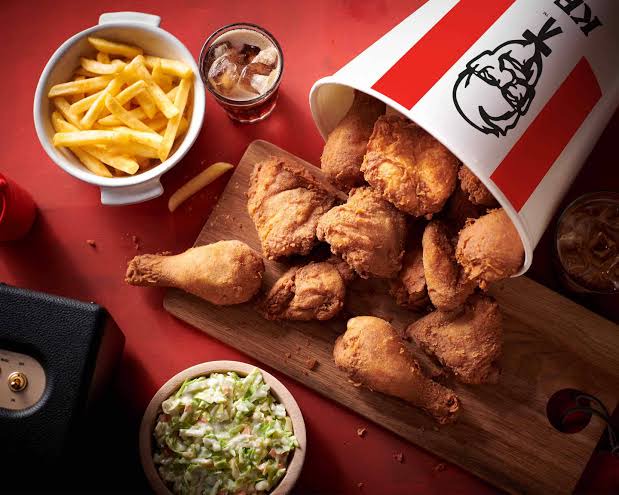 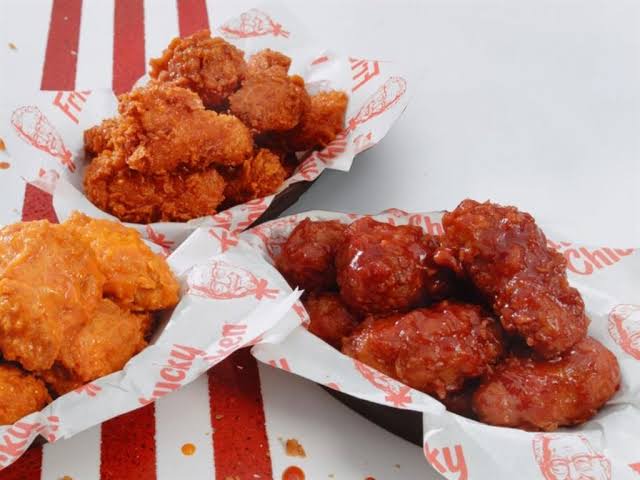 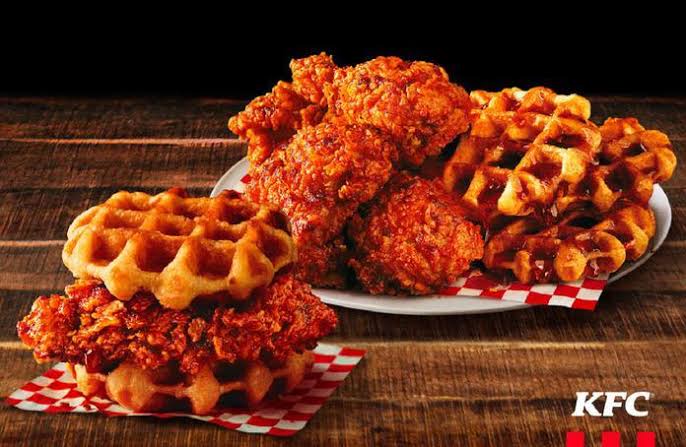 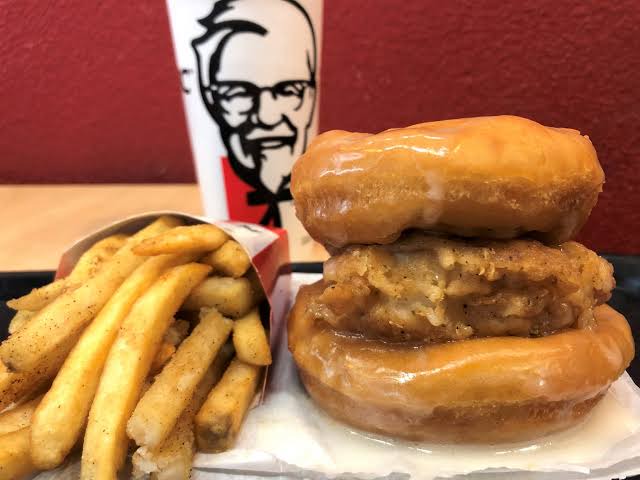 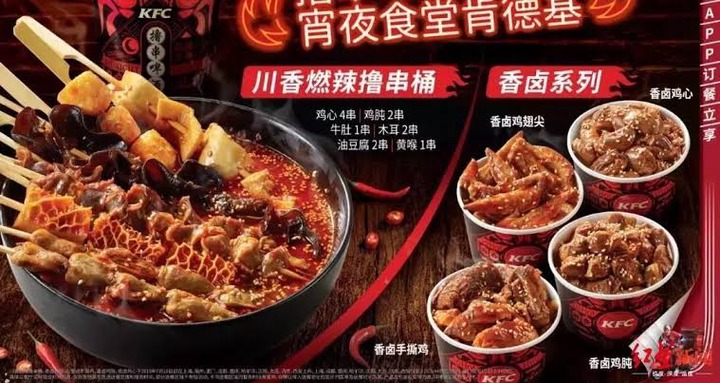 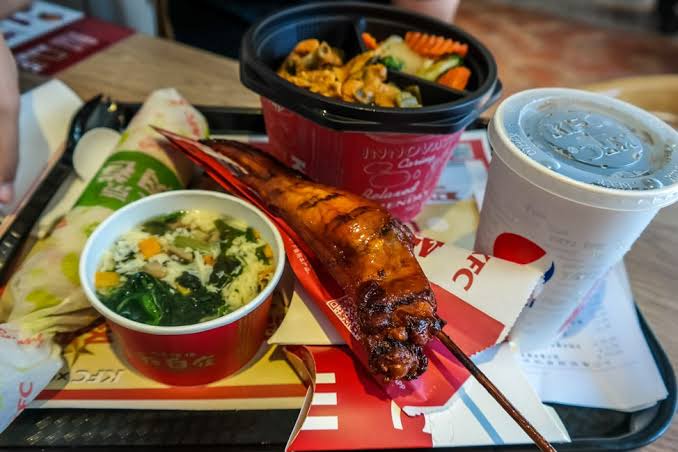 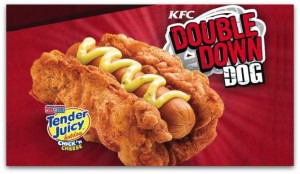 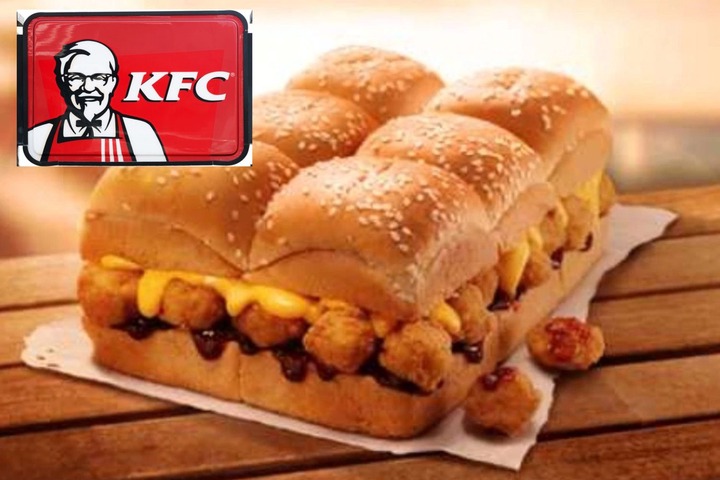 As yall can see, each and every country has its own specific menu under the KFC banner. This strategy isn't only practiced by KFC alone, but other big restaurants too including McDonald and Domino's Pizza.

Checkout: Stuart Baxter Has Woken Up His Assassin

“The Worst Is Coming to SA, You should Do This so that you Can Prevent it”- Famous Tweeter Prophet

Soon Foreigners may not be able to commit crimes in SA, as citizens and SANDF take action. Opinion.

No vaccination, no voting rumours were all lies. Here is the truth