By Alupheli. (self media writer) | 8 days ago

Garlan Sanders was born in 1890 and raised on a farm outside Henryville, Indiana (near Louisville, Kentucky). When Sanders was 5 years old, his father died, forcing his mother to work at a canning plant. 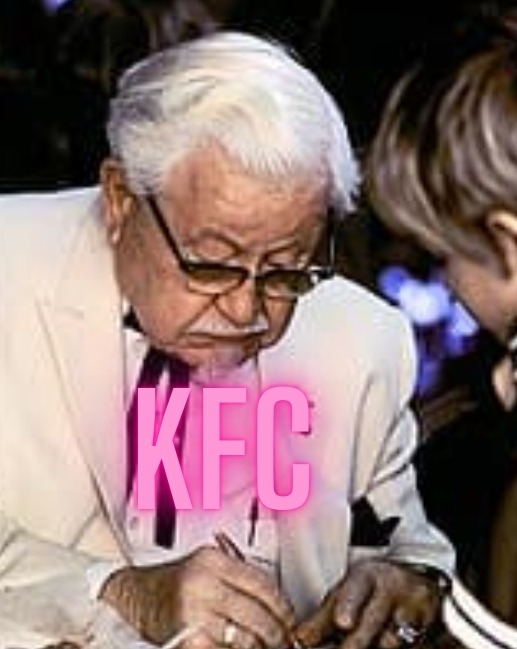 This left Sanders, as the eldest son, to care for his two younger siblings. After he reached 7 years of age, his mother taught him how to cook. After leaving the family home at the age of 13, Sanders passed through several professions with mixed success. 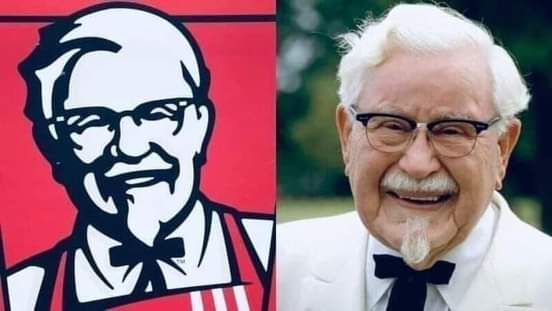 In 1930, Sanders took over a Shell filling station on US Route 25 just outside North Corbin, Kentucky, a small town on the edge of the Appalachian Mountains. It was here that he first served to travelers the recipes that he had learned as a child: fried chicken and other dishes such as steaks and country ham.

After four years of serving from his own dining room table, Sanders purchased the larger filling station on the other side of the road and expanded to six tables. By 1936, this had proven successful enough for Sanders to be given the honorary title of Kentucky Colonel by Governor Ruby Laffoon. In 1937 he expanded his restaurant to 142 seats and added a motel he purchased across the street, naming it Sanders Court & Café.

Sanders was unhappy with the 35 minutes it took to prepare his chicken in an iron frying pan, but he refused to deep fry the chicken, which he believed lowered the quality of the product. If he pre-cooked the chicken in advance of orders, there was sometimes wastage at day's end.

In 1939, the first commercial pressure cookers were released onto the market, mostly designed for steaming vegetables. Sanders bought one and modified it into a pressure fryer, which he then used to fry chicken.

The new method reduced production time to be comparable with deep frying while, in the opinion of Sanders, retaining the quality of pan-fried chicken. 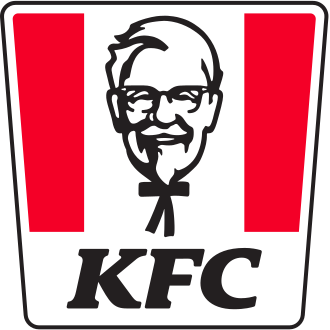 At 5 his father died.

- He joined the army and was rejected.

- He tried to enter judicial school and was rejected as well.

- Became a failure as an insurance salesman.

- At 25 his wife left him and took his only daughter.

- Failed to attempt to get his daughter back.

- On the first day of his retirement the government gave him $ 105 Realizing that he couldn't keep himself thinking about killing himself because he had a life full of failures. He sat under a tree to write his Testament but realized there was something he hadn't done yet, and that was, Cooking! With the dollars the government gave him, he bought himself a fryer, made fried chicken using a recipe his grandmother taught him, and sold it door to door in his village. 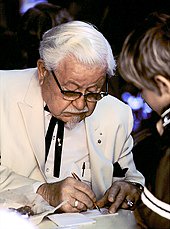 At the age of 88 Colonel Sanders, founder of KFC was a billionaire.

And you, with a single failure, already want to quit?

Life will test you as many times as necessary, even when you're ready to receive everything it has for you. So don't complain and move forward! Keep believing.

In addition To keep up with the changing times, KFC has introduced a variety of dishes on its menu. In countries like India, it has introduced a lot of vegetarian dishes to appeal to a broader audience. Similarly, KFC has moulded its menu according to the country it operates in.

The company is also experimenting with plant-based meat and looking to use new technologies to expand its growth.