These 13 Companies Control Everything You Buy

By Mamnguni (self media writer) | 2 years ago

Only 13 companies control almost every large food and beverage brand in the world. 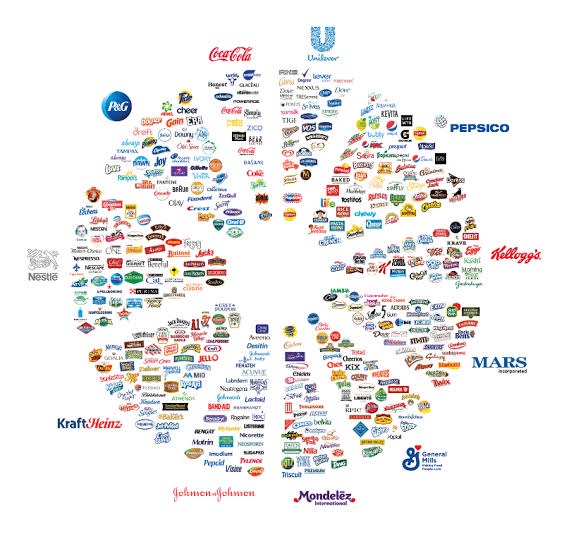 With end goal to push these companies to roll out positive improvements and for clients to know who controls the brands they're purchasing — Oxfam made a marvelous infographic that shows how interconnected buyer marks truly are.

Here's a further breakdown of the company's that own the brands and items we use each day, companies that basically controls everything we purchase: 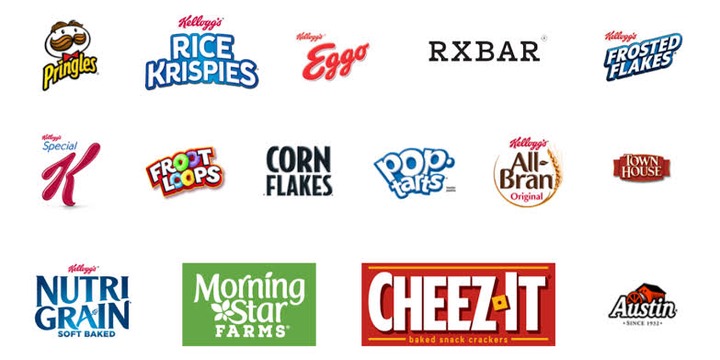 Kellogg's doesn't only own cereal brands like corn flakes and froot loop but also owns products such as Pringles, cheez it and eggo. 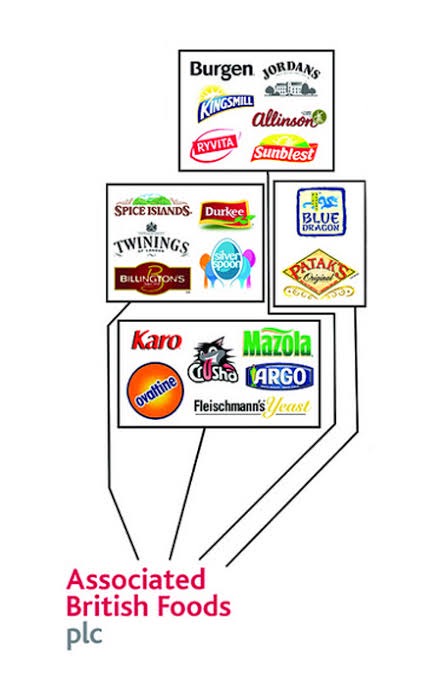 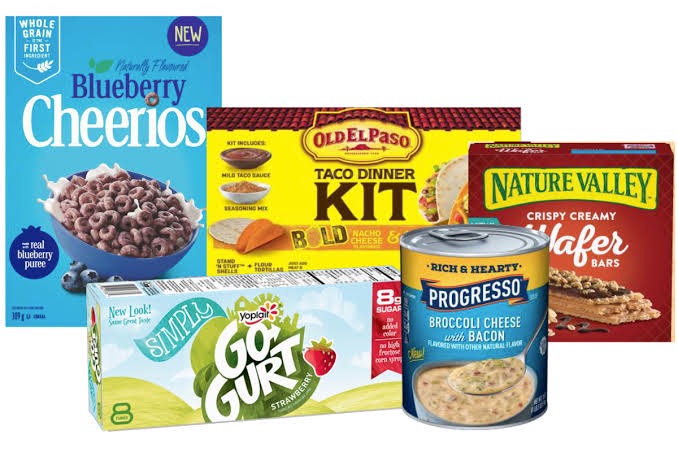 General Mills is most popular for grains like Cheerios and Chex, yet it also owns brands like Yoplait, Hamburger Helper, Haagen-Dazs, and Betty Crocker. 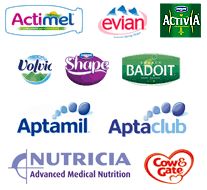 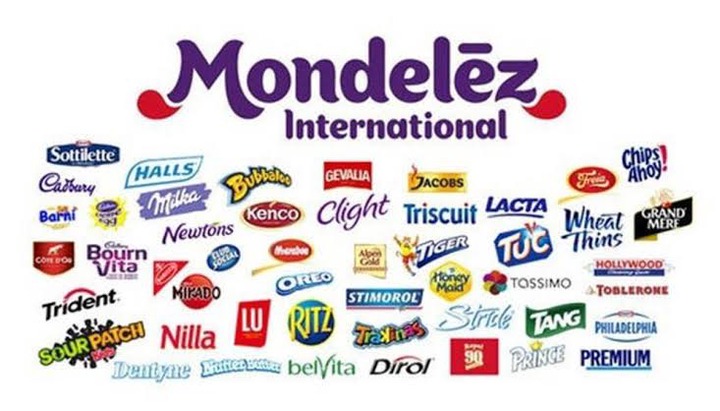 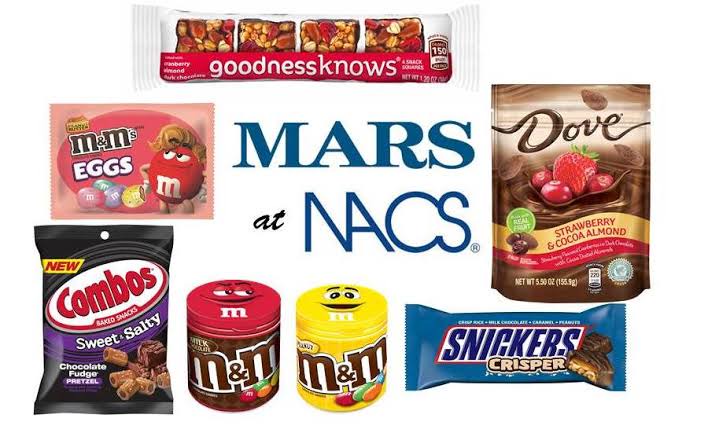 Mars is most popular for its chocolate brands, for example, M&M, however it additionally claims Uncle Ben's rice, Starburst, and Orbit gum. 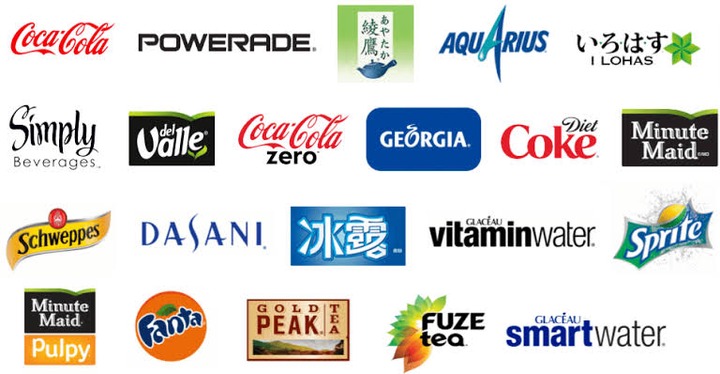 Coca-Cola is moving beyond soft drinks, with beverage brands including Dasani, Fuze, and Honest Tea. 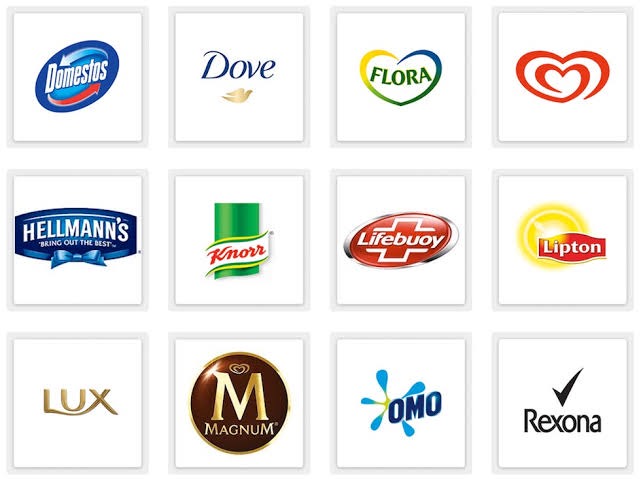 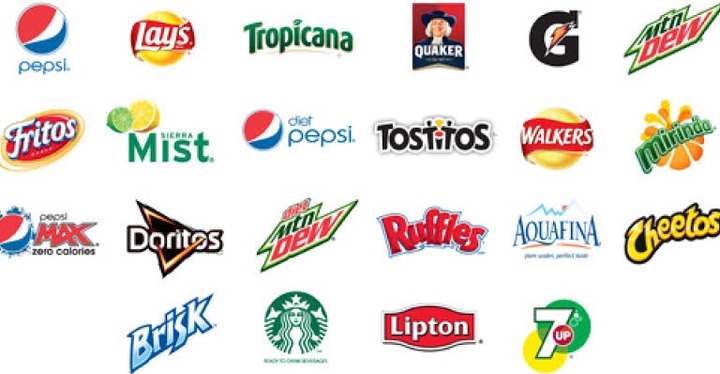 In addition to Pepsi and other sodas, PepsiCo also owns brands such as Quaker Oatmeal, Cheetos, and Tropicana. 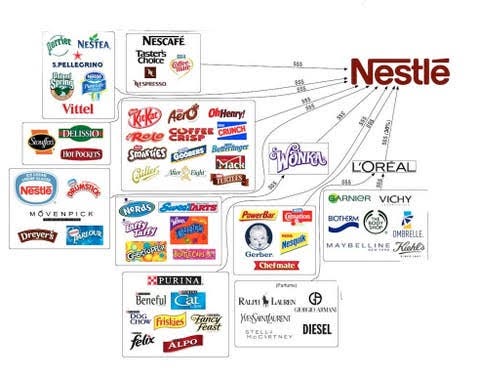 Brands you may not have known that Nestlé owns include Gerber baby food, Perrier, DiGiorno, and Hot Pockets — plus, of course, candy brands including Butterfinger and KitKat. 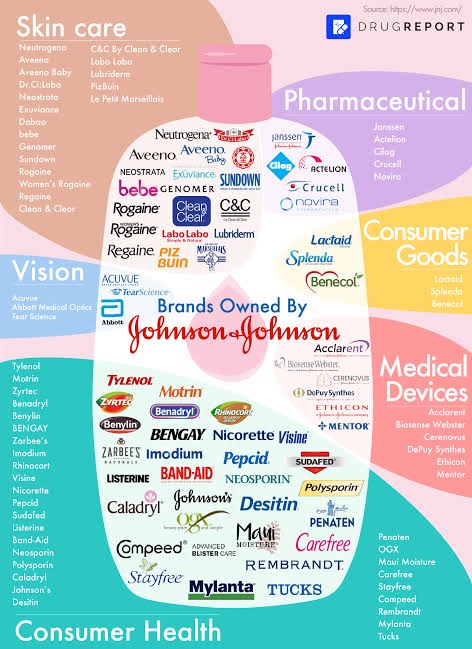 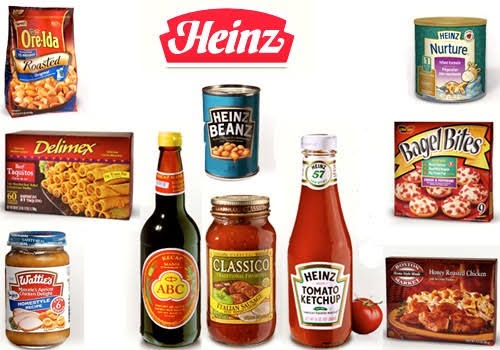 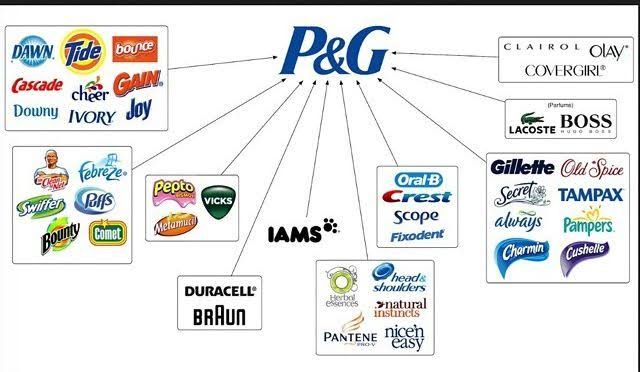 Content created and supplied by: Mamnguni (via Opera News )

Remember these girls on relaxer boxes? See how they look now