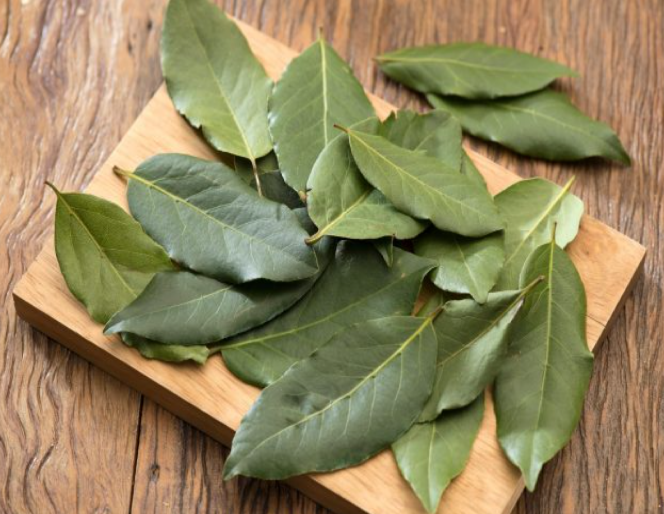 Bay leaves are thick, leathery, and elongated with pointy ends. They are harvested from the bay laurel plant, an evergreen shrub that grows slowly in warm climates. The leaves are most commonly dried for cooking as it makes them more fragrant. Here are a few questions answered about bay leaves: 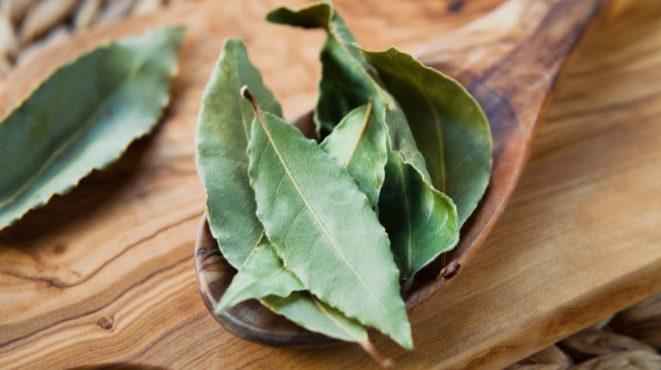 Bay leaves have been around for decades, and they were first used as an ornamental symbol of honor and success worn by Roman and Greek emperors and Olympians, scholars, heroes, and poets. Thus, the origin of the specific term, "baccalaureate," translates to "berries of laurel" and is the reward for earning a bachelor's degree.

Bay leaves aren't eaten raw; instead, they are added to slow-cooking meals like soups for their mild flavor. However, some professional cooks argue that bay leaves don't contribute to any taste, while others believe the herb adds a subtle depth of flavor. So, although bay leaves only have a mild flavor, there is no overlooking how they augment the entire flavor profile of any dish.

3. How many varieties are there? 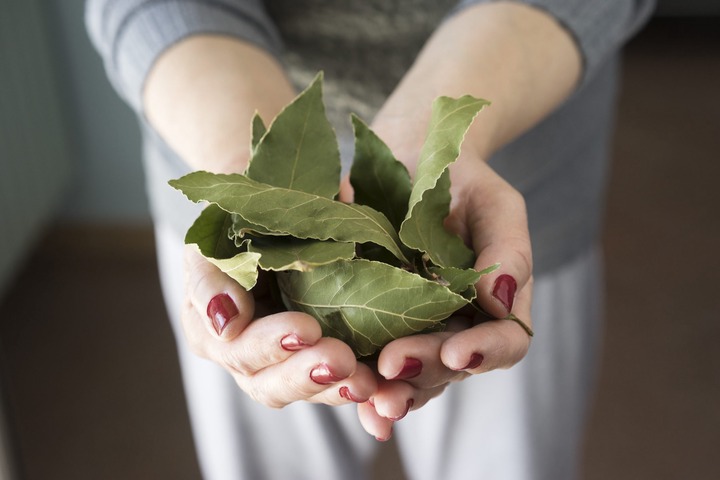 There are two main varieties of culinary bay leaves:

Turkish (or the Mediterranean) bay leaves are the most common and known for their subtle flavor.

California bay leaves: although less commonly used, many professional cooks love it for its potency and slightly mint taste.

The best way to use bay leaves for cooking is to add the leaves to add them to a simmering or braising liquid. However, you should remove the herbs before serving as their pointy ends can cut your mouth, cause choking or irritate the digestive tract.

Tip: If using fresh California bay leaves, add half of the amount called for (which may mean tearing a leaf in half).

5. Which is better to buy: fresh or dried bay leaves? 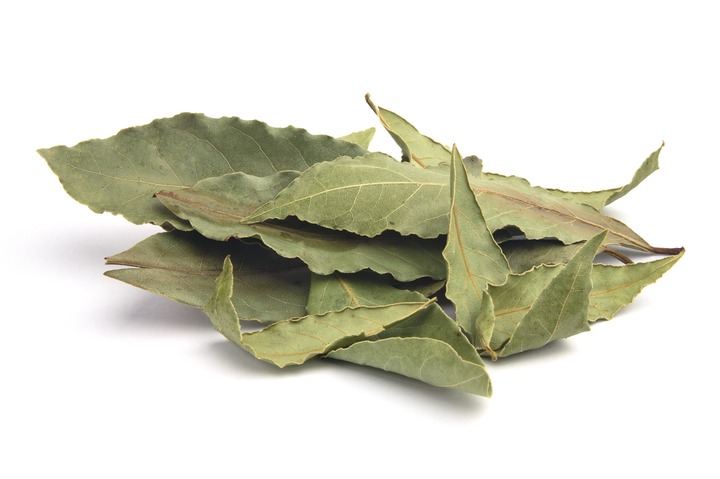 Before buying bay leaves, you must consider a few factors, including their shelf life and just how potent you want the leaves to be. Fresh bay leaves have a mild flavor that gradually intensifies as they dry; they're also more expensive than their dried form and aren't suitable for long-term preservation.

Overall, dried bay leaves are the best option. But, make sure they are free of blemishes and tears before buying!

6. What is the best way to store bay leaves

To ensure that your bay leaves remain in optimum condition for a long time, do the following:

Fresh bay leaves should be transferred into a Ziploc bag and kept tightly sealed in the refrigerator where they will last for a week or two.

Dried bay leaves don't need refrigeration. Instead, they should be stored in a sealed container in a cool, dry, and dark spot. They will last up to two years before losing their aroma!

You may also freeze-dried bay leaves; it'll prevent their potency from diminishing.