Foods that cause gas (fart) contain a high amount of fiber and carbs, which are fermented by the intestinal flora during digestion, generating flatulence and swelling, with intestinal intolerance to certain foods differing from person to person.

As a result, it's critical that the nutritionist conducts an evaluation that allows for the identification of which meals produce gases and the development of a dietary plan tailored to the individual's needs.

It is not always necessary to eliminate this sort of food from one's diet; limiting the amount and frequency with which it is consumed may be enough for the body to tolerate them, resulting in less gas production. 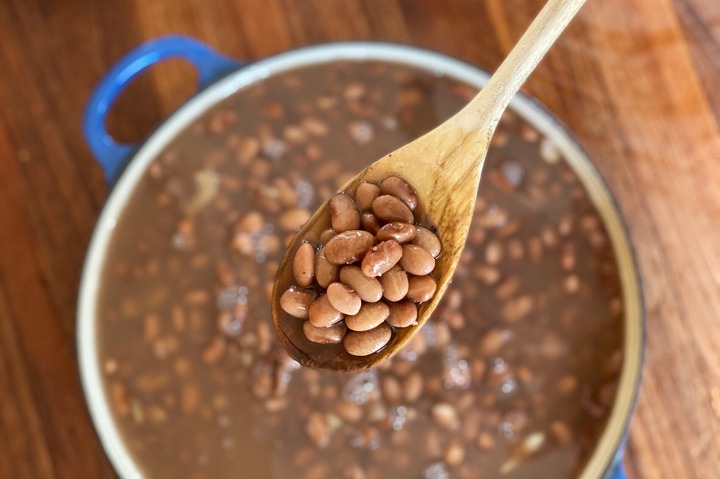 Beans and legumes in general have a reputation for causing gas in the intestines. This is due to their naturally high fiber content and resistant starches like raffinose, which are not digested by the body but fermented by bacteria in the colon, resulting in excess gas production.

Some techniques, such as soaking beans for 12 hours, can assist to minimize the gases released during the ingestion of beans. 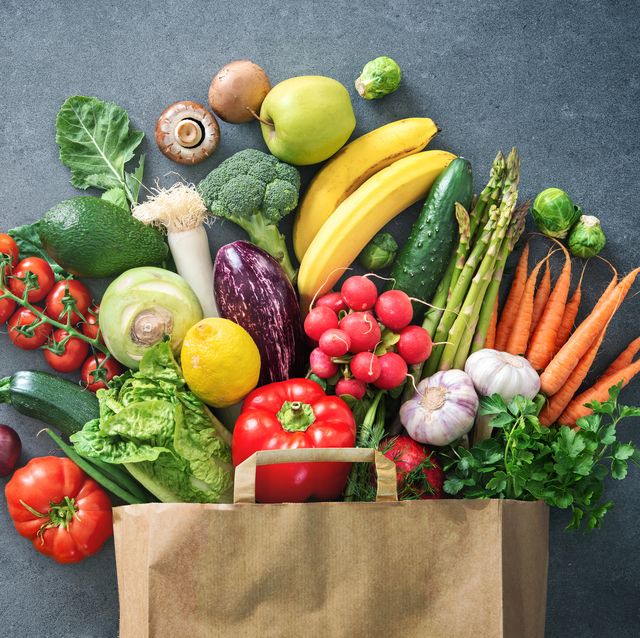 Excess gases can be caused by some vegetables such as broccoli, cabbage, Brussels sprouts, cauliflower, onions, garlic, and asparagus. This is due to the fact that some foods, like beans, are high in fiber and contain raffinose, which is not digested and fermented in the colon. 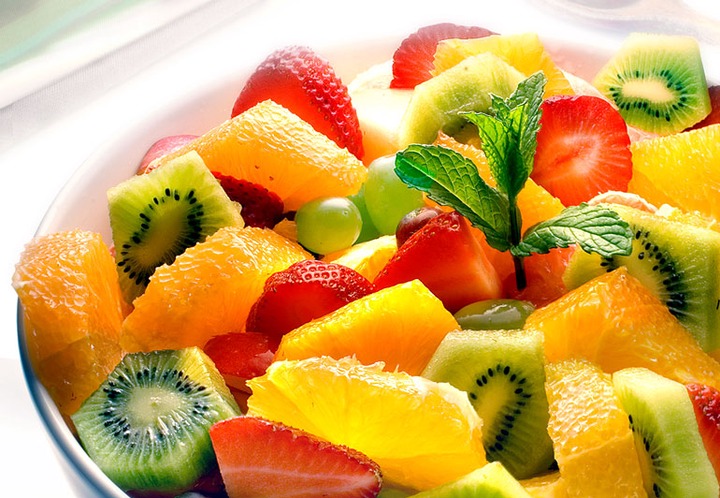 Fruits, some vegetables, and other goods, such as pasteurized juices, all include fructose, a form of sugar whose content varies depending on the source. This form of sugar does not absorb completely in the intestine, which might lead to an increase in gas production.

Fruits such as apples, peaches, pears, and plums also contain soluble fibers, which in some people can cause excessive flatulence. 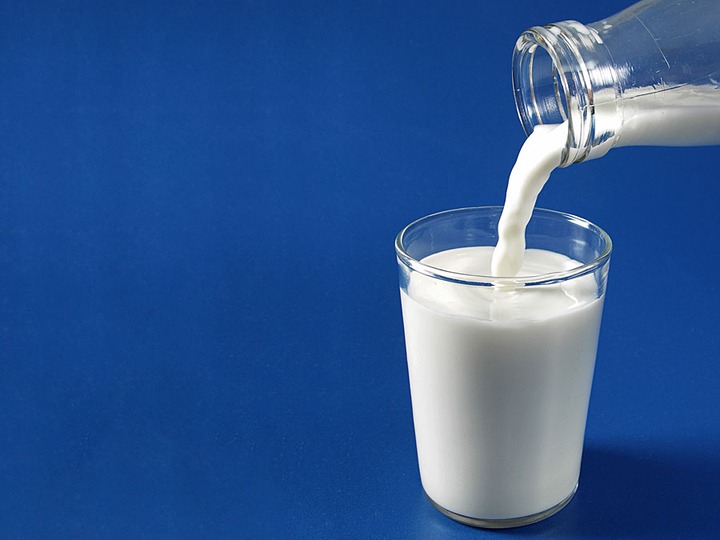 Lactose is a sugar found in milk and milk products. Lactose intolerance occurs when a person's body lacks lactase, an enzyme that aids in the digestion of sugar in the intestine. Because it is not digested, it is utilised by gut bacteria, which produce gases by releasing hydrogen and short-chain fatty acids.

In such circumstances, the user can substitute lactose-free dairy products or vegetable drinks, such as almond milk, for example. It's also a good idea to read the nutrition label because certain goods may contain lactose among their ingredients. 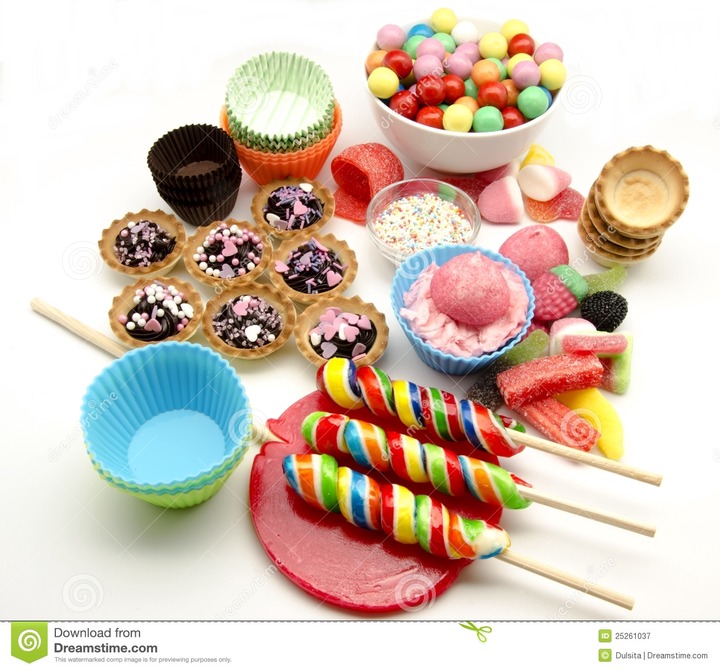 Gum or candy consumption encourages air intake, a condition known as aerophagia, which results in gas production and intestinal discomfort. In addition, some gums and caramels may contain sorbitol, mannitol, or xylitol, which are sugars that ferment in the colon and create gases. Soft drinks, carbonated waters, beers, and other carbonated drinks should be avoided because they encourage air to enter the intestine, creating gases. It's also a good idea to stay away from straw drinks. 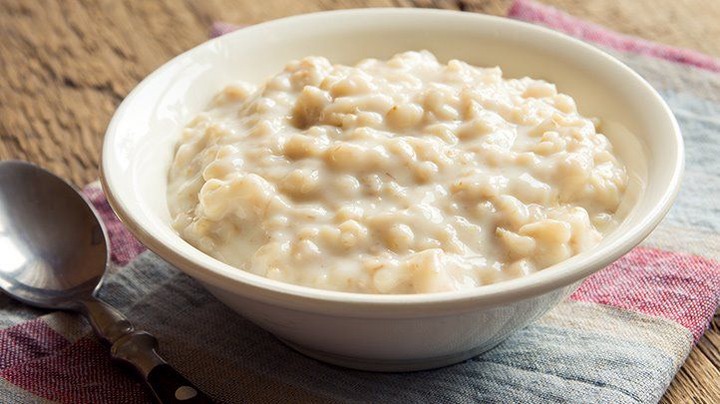 Because they are high in fiber, raffinose, and starch, oats and oat or oat bran, as well as several whole meals, can promote gas production in the colon. 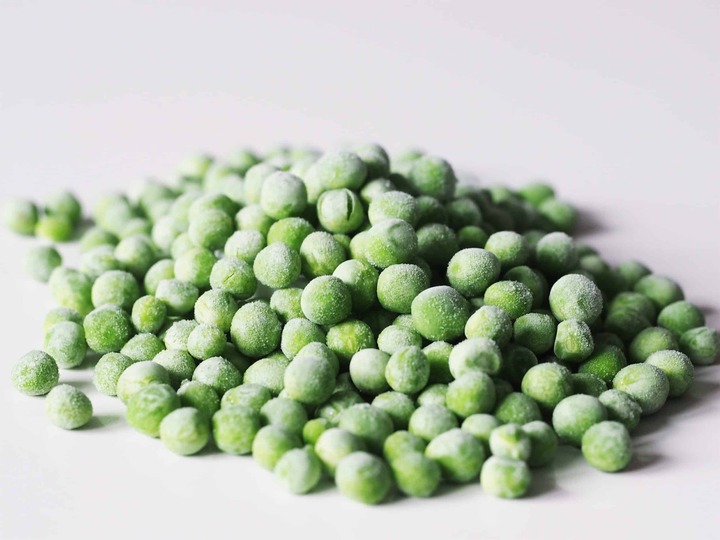 Peas include lectins, which are linked to swelling and excessive gas production in the colon, in addition to fructose and fermentable fibers.

How to Naturally Combat Farting from your stomach

It's critical to follow these guidelines to naturally combat gases:

Drinking drinks during meals should be avoided;

In the case of constipation, eat fruits that stimulate the colon, such as pineapple or papaya, which are fruits that aid digestion.

Small portions of food should be consumed.

Drinking drinks using a straw is not recommended;

In addition, certain teas, such as fennel, cardamom, gentian, and ginger, can help reduce gas production.

Believe It Or Not, You Can Lose Belly Fat In 4 Days Just By Drinking This Homemade Drink

Say these 10 powerful prayers for happiness