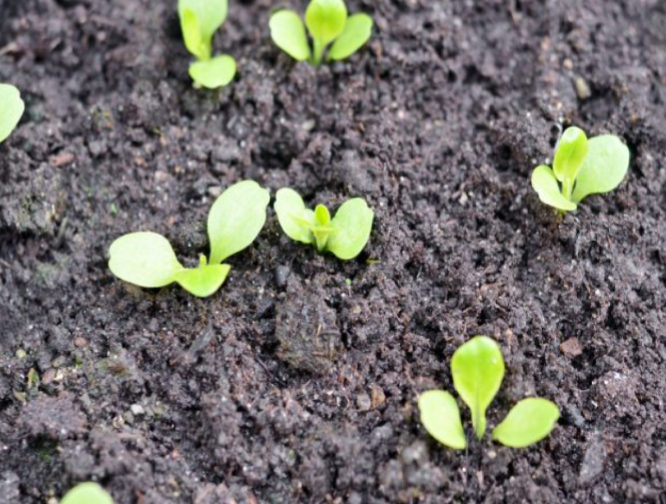 You will be surprised to trace the origin of 7 of the most commonly eaten vegetables. And, no we are not referring to the place but their parent vegetable source!

Here is a read to know how the ancient vegetables turned into their modern-day avatar that we relish today. So, gear up to fascinate yourself to the bits.

Corn. About 6,000 to 10,000 years ago maize was domesticated by the Mexican farmers and during this time the ancient teosinte cobs were hardly an inch long and produced mere 8 kernel rows. Over the years, that tiny bit of corn turned to the heavily endowed corn we enjoy today. 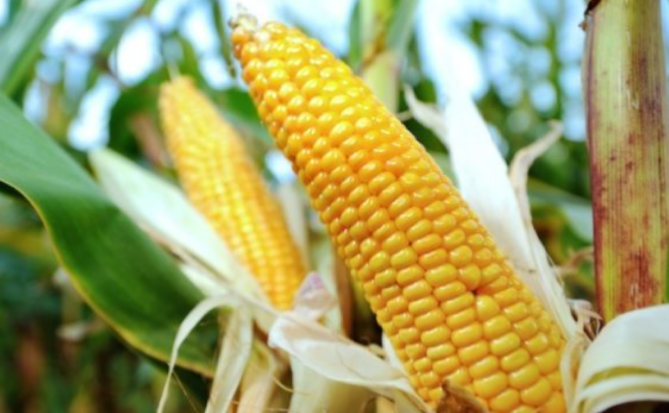 Tomato. Scientists have already discovered the tomatillo fossil in the year 2017, which dates back to 52 million years. Tomatoes are believed to be of the same family as tomatillos. Initially, tomatoes were known as “poison apples” because many people complained of falling sick (and some of them even died) after consuming tomatoes in the late 1700s. But, by the 1850s things changed and tomatoes became an integral part of cooking. 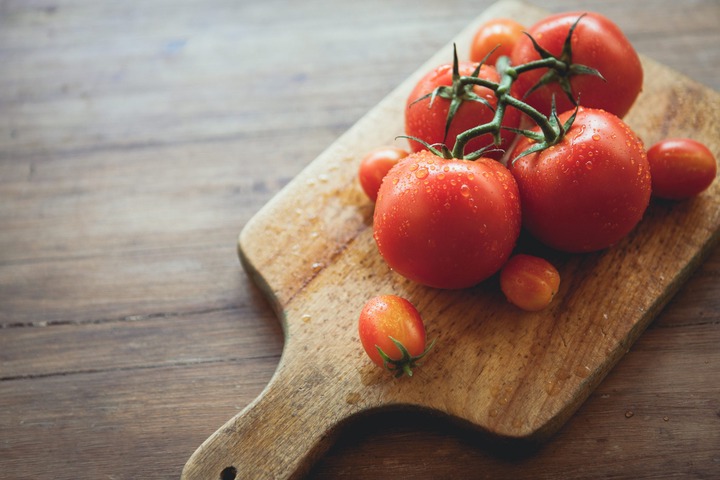 Eggplant. Records dating back to 59 BC in the ancient Chinese literature and in that modern-day Myanmar, mentions eggplants. It reached Europe in the 8th century via Spain and thereon, gradually spread to the other parts of the world. 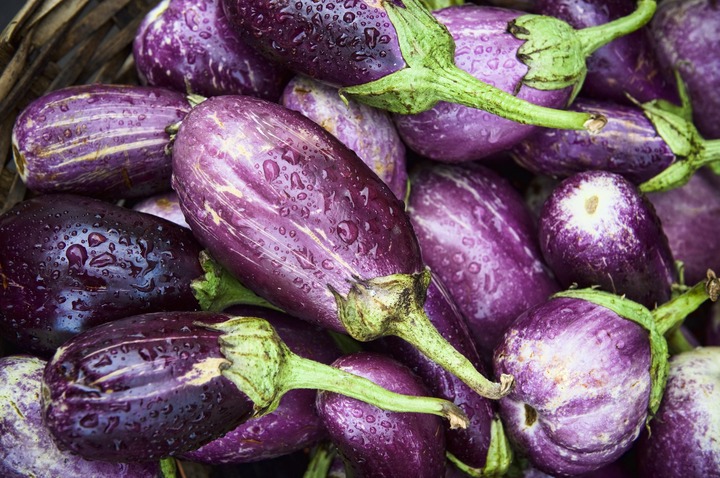 Pumpkins. Mastodons and wooly mammoths spread the vegetables of genus Cucurbita that includes wild pumpkins, gourds, squash, etc., across Mexico, the US, and Canada. Since these animals couldn’t taste the bitterness of Cucurbita vegetables they consumed them without getting harmed. Later, humans selected the less bitter varieties for consumption and also used some gourds for decorative purposes. 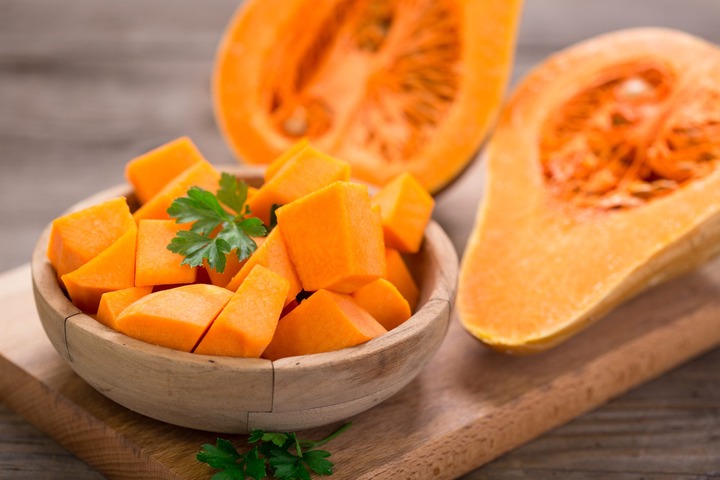 Carrots. Originally, carrots were white or purple and later mutated to a yellow and orange strain that we most commonly consume. They were initially grown for the greens and seeds in Central Asia and Persia. 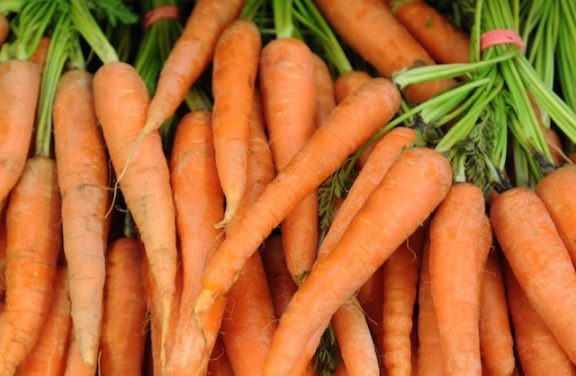 Potato. Until 1567, only central and South America were familiar with potatoes and the ones grown in the Andes had a significant amount of toxic substance solanine and tomatine in them. Later, the humans cultivated a lesser poisonous variety of potatoes. 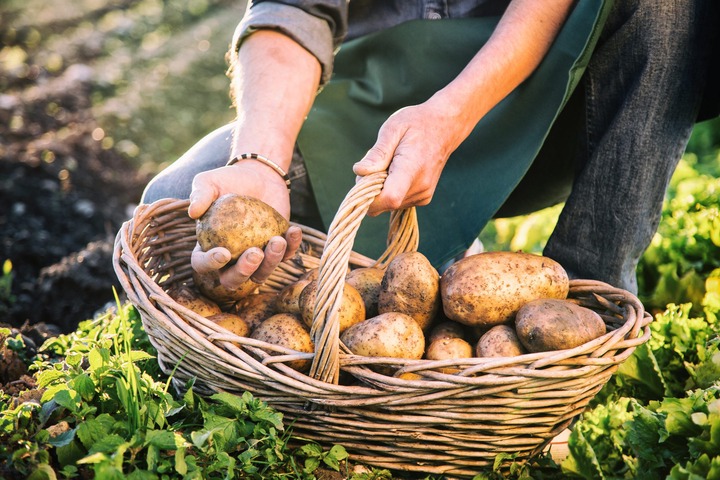 Kale. The cruciferous vegetables broccoli, cabbage, cauliflower, Brussels sprouts, kohlrabi, and kale all share the same lineage. Wild mustard greens or the Brassica oleracea used to grow wildly in Europe about 2,500 years ago. Later, the Greek and Roman population started planting the ones with the characteristics that they like the most. Ever since 1600, the farmers selected seeds of the variety which are known as the modern-day kale. 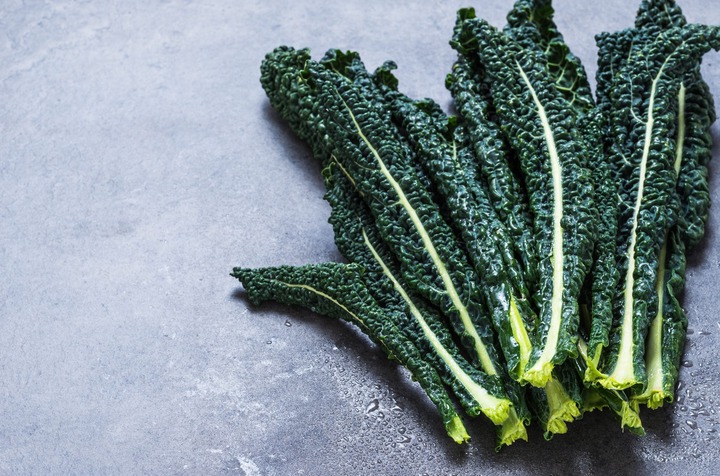 2021 Christmas gift ideas for your Family and Friends.

Stop Buying Food From Foreigner’s shops, Here’s What They were Caught Doing In A Leaked Video

The Danger of Religion

Use Of Lemon Juice To Brighten Your Complexion