It seems South African twitter today took turns in ridiculing the cake that Steve harvey got for his birthday, the birthday cake looked like the kind that is very healthy and it’s looks really give the no sugar cake when you view it. Broderick Stephen Harvey, Sr. is an American television and radio presenter, actor, author, businessman, and former stand-up comedian. He hosts The Steve Harvey Morning Show, Family Feud, Celebrity Family Feud, the Miss Universe competition, Family Feud Africa, and arbitration-based court comedy, Judge Steve Harvey.

Here is the trending picture that has been making rounds on twitter with South African seeing it wierdly because it looks nothing like the ordinary cakes they are used to, that contain a lot of sugar and icing. 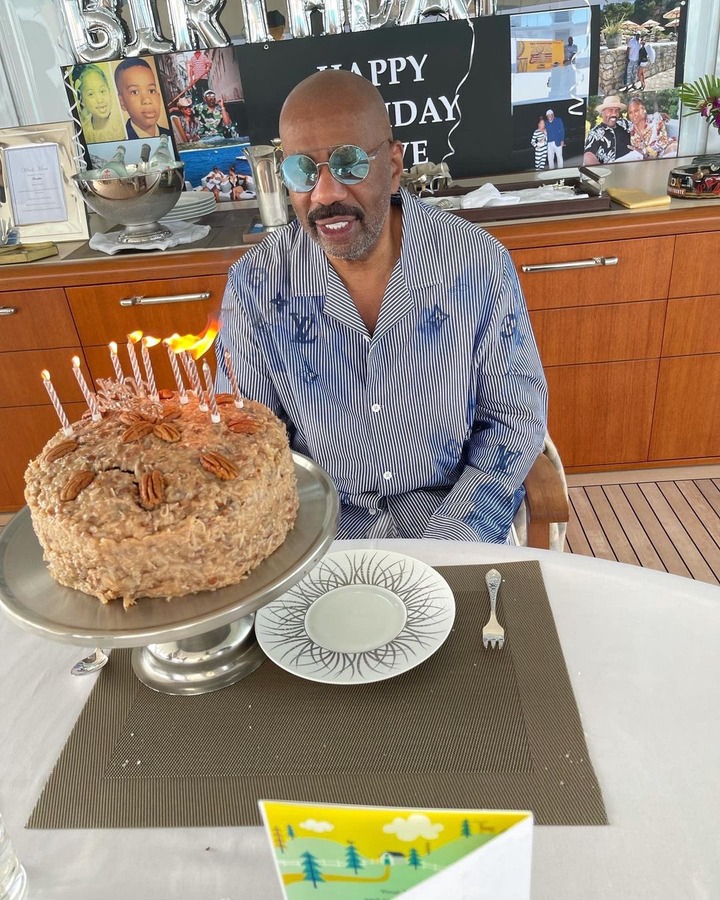 The cake looked as if it was made out of jungle oats or rather wheat bix those were some of the comment’s that were typed by some of the twitter user’s as they were giving it a resemblance. The cake is a butter pecan icing, it for a German Chocolate Cake and thats a homemade with love German chocolate cake.

His fans have been saying that he had always said how much he loves german cakes.

This is what his fans compared his cake to, here is a picture that they shared as they were comparing the cake. The pictures were shared on twitter on the post that Steve shared to show off his birthday celebration. 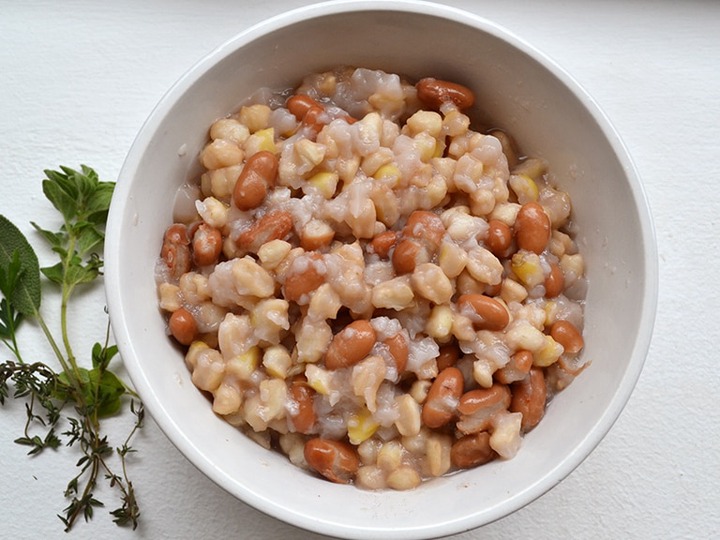 After the post was shared a lot of comments came up with different opinions and views thats where the black twitter community was spotted making fun of the cake.

Here are the screenshots of the comment’s.