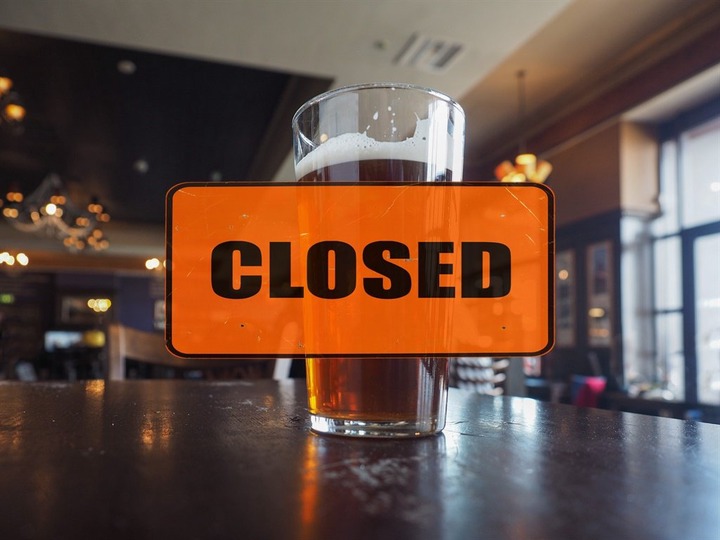 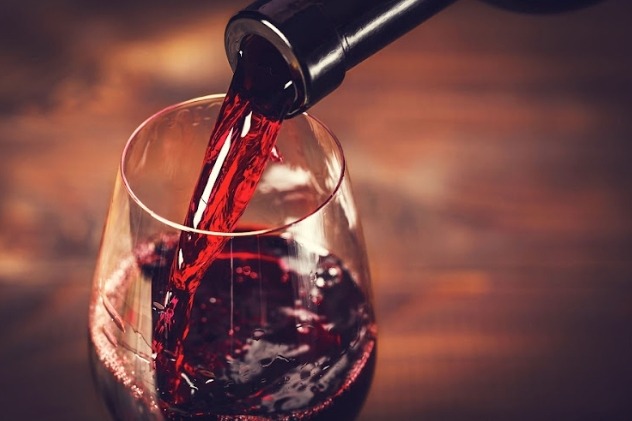 The wine industry's attempt to reverse the lockdown liquor bans was dismissed by the court.

Vinpro is upset that their legal appeal to nationwide liquor prohibitions was unsuccessful. Photo taken from the internet.

Vinpro has expressed its disappointment with the Western Cape High Court's decision on Tuesday to deny Vinpro's appeal against the liquor bans.

When the liquor prohibition was imposed in January, the non-profit, which represents over 2,600 South African wine growers, cellars, and industry stakeholders, filed its application. Its application, however, was only heard in August.

Vinpro said in its challenge that the national government was the wrong level of government to deal with decisions on the selling of liquor during a disaster. The choice should be made by the provincial governments, according to the report.

The introduction of the statewide bans, according to Vinpro, was too broad, unneeded, and unwarranted.

The high court ruled on Tuesday that Vinpro's application was irrelevant because the regulations had changed since then. The court also decided that each party should bear its own legal expenses.

He claimed that the government's direct approach, refusal to consult, and lack of transparency about the empirical evidence used in decision-making had irreversibly harmed the wine and tourism industries. 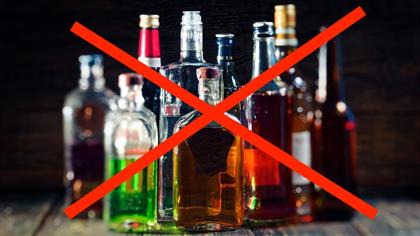 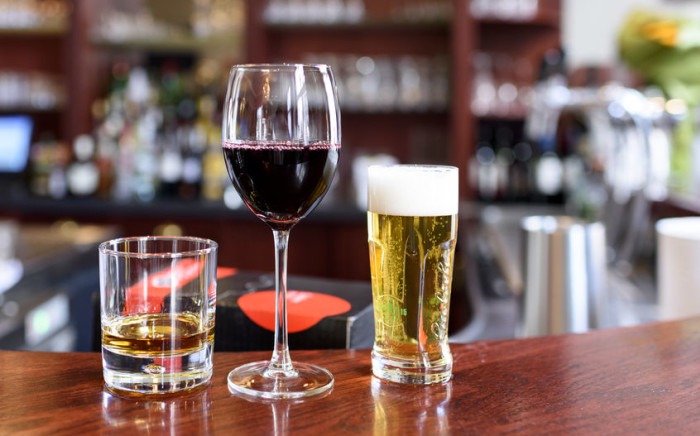 "Not only has the [wine] industry lost more than R10 billion in sales revenue, but it has also lost major jobs and suffered international reputational damage." Wine-related enterprises can only recover and rebuild if an enabling climate for long-term growth is created.

Vinpro expressed worry that the court had not offered clarity on key problems raised by Vinpro, particularly in regard to the government's direct approach to lockdowns, rather than an agile, provincial-based strategy.

Vinpro stated that if it is judged necessary, it will approach the court again on an urgent basis.

Reselling Shoes: How To Buy Low And Sell High

These three gays give peoples sleepless nights on social media