The Guinness Book of World Records was created as a reference for bars to keep on hand to settle bar bets about the world's biggest, smallest, fastest, longest, and strangest things. With the advent of the Internet, a physical book is no longer required to settle a bet, but the desire to be the biggest and best at something has not faded.

Nowadays, it is less about breaking someone else's record and more about breaking one that no one has attempted before. Particularly when it comes to food. This list includes ridiculous items such as the number of oysters eaten in three minutes, the largest hot dog on the market, and the number of milkshakes made with someone's nose.

Most Milkshakes Dispensed From Someone's Nose 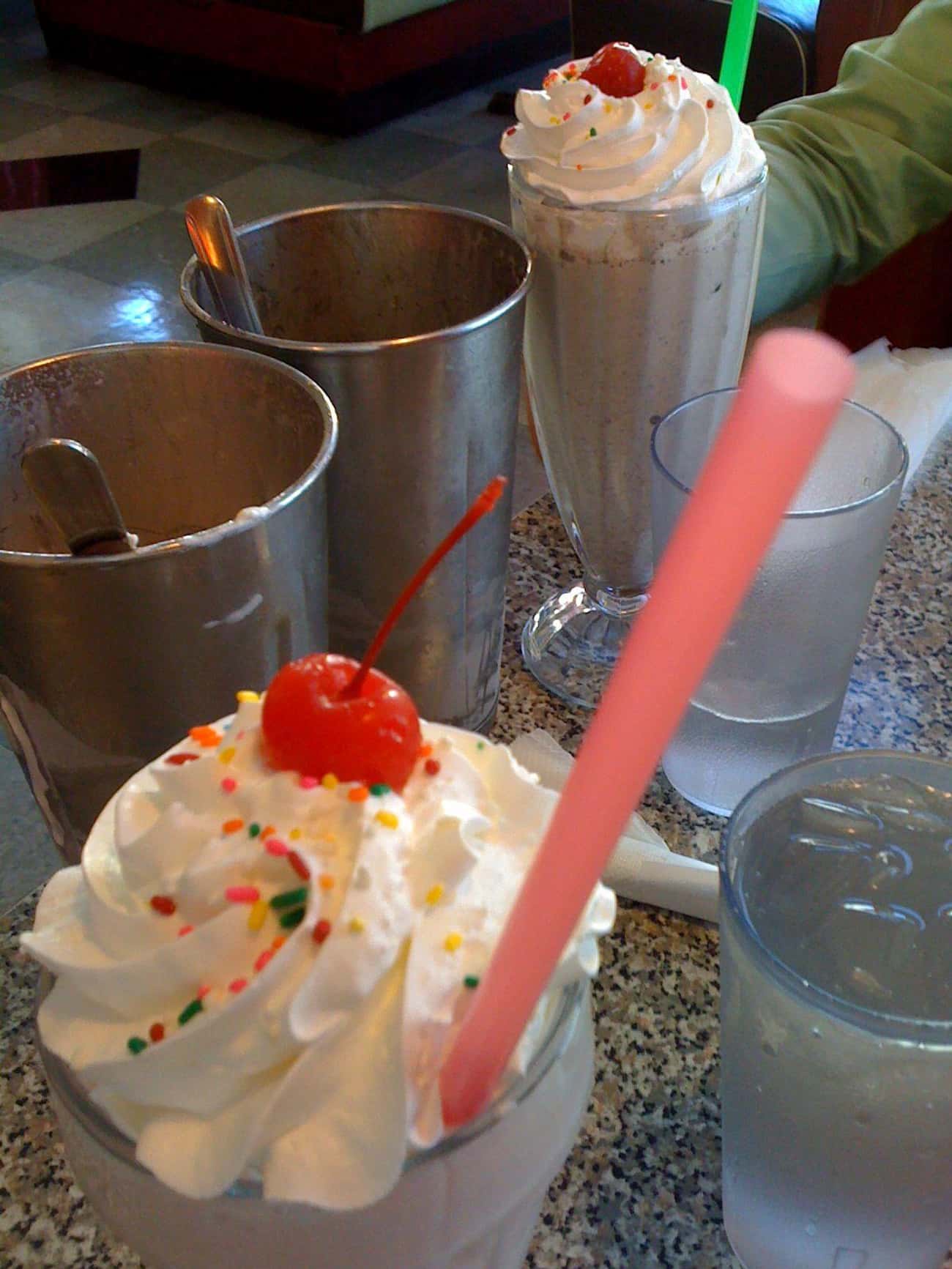 Gary Bashaw, Jr. from the U.S. swallowed a bunch of milkshake ingredients in 1999 and then expelled 1.82 ounces of mixed milkshake from his nose.

Most Stinging Nettles Eaten in One Minute 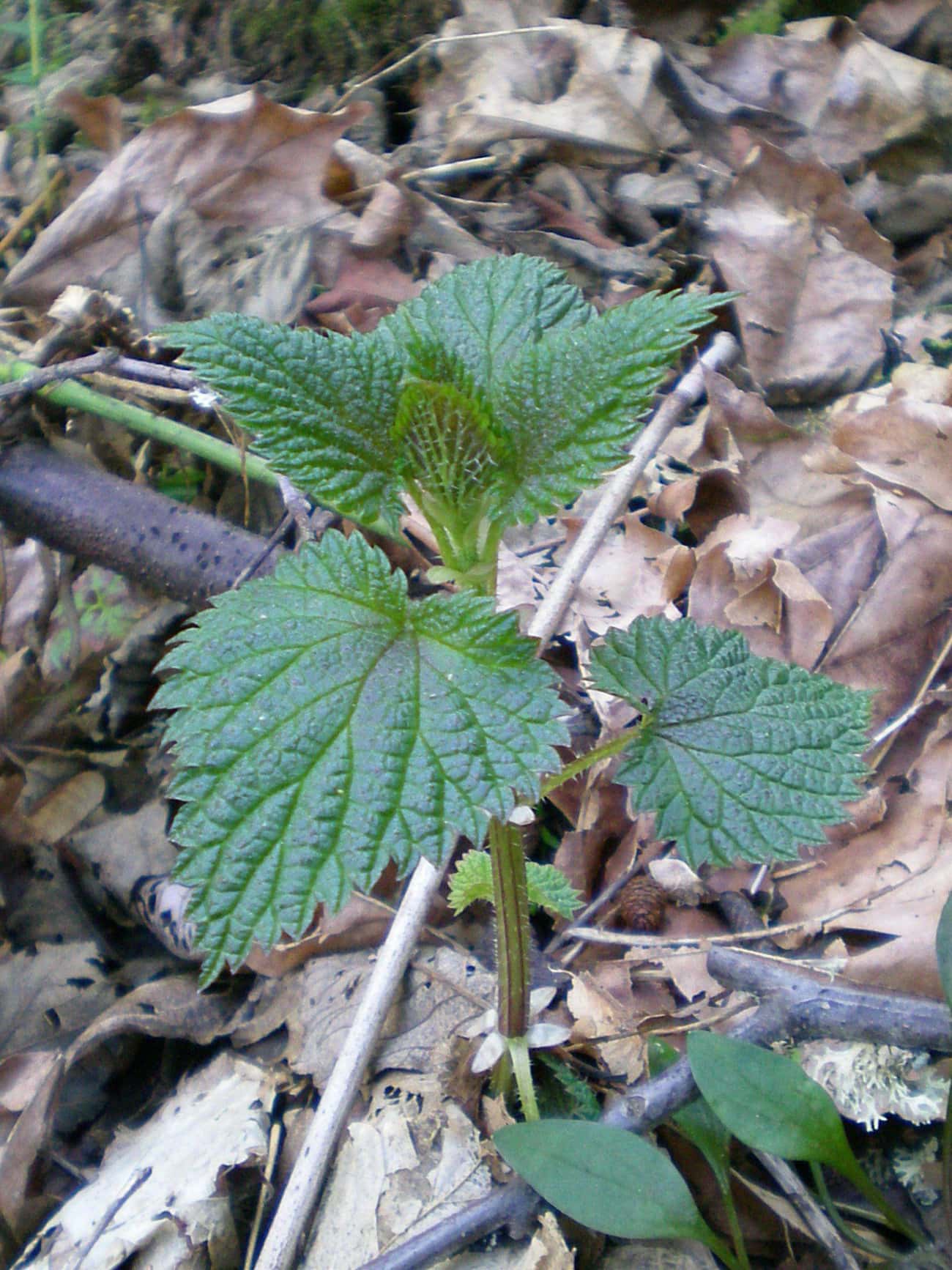 Who in their right mind would eat anything with the word "stinging" right in the name? The answer is Alex Williams, who ate over five feet of stinging nettles in one minute in the UK in 2005. Ouch.

Most Big Macs Consumed by One Person 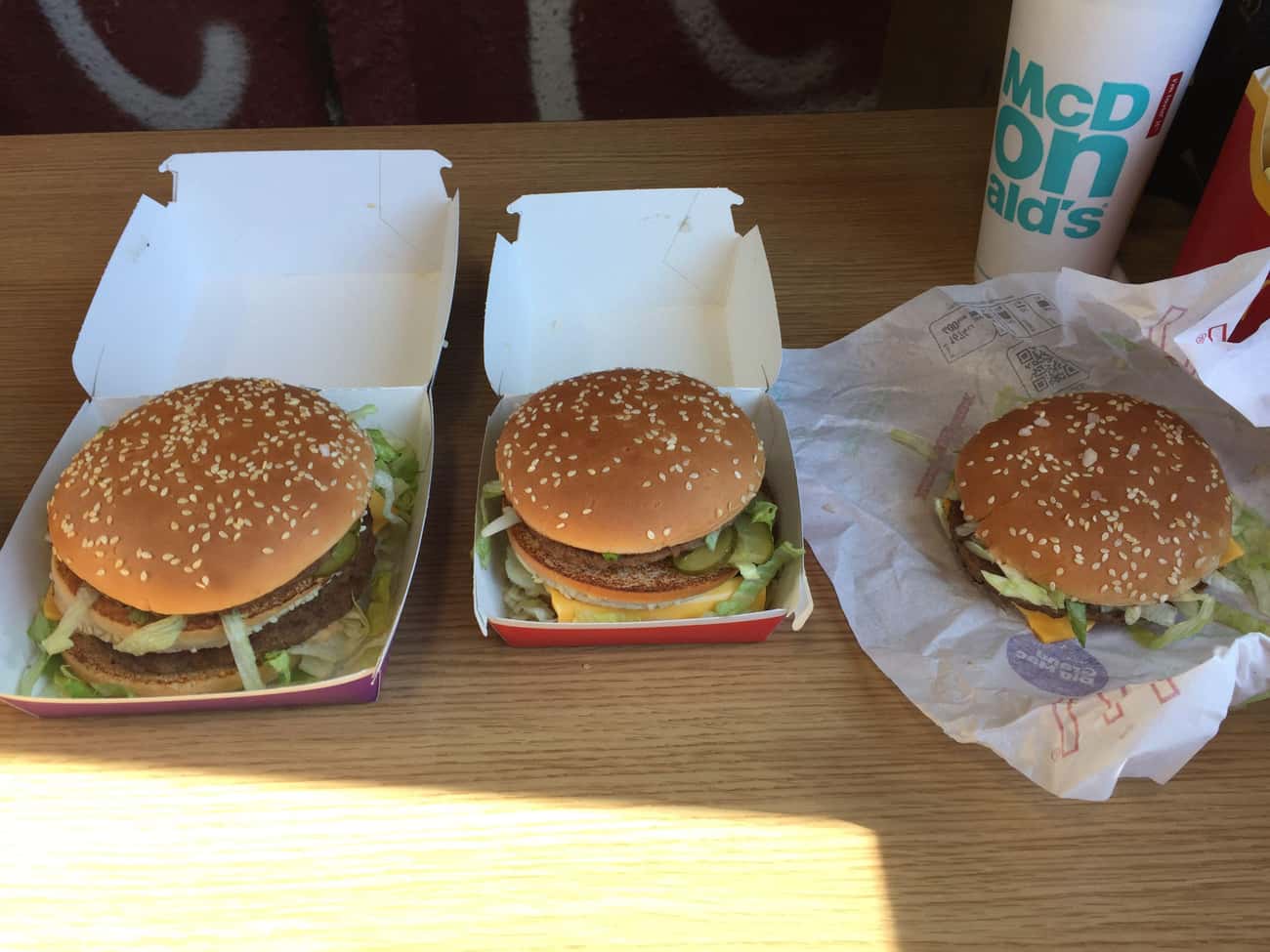 No, it wasn't Thanksgiving at Bob Marley's house; this is an altitude-related record. On May 4, 2004, Henry Shelford held his birthday party on a Tibetan mountain that was 6,805 meters high. Nobody complained that their food was cold, either. 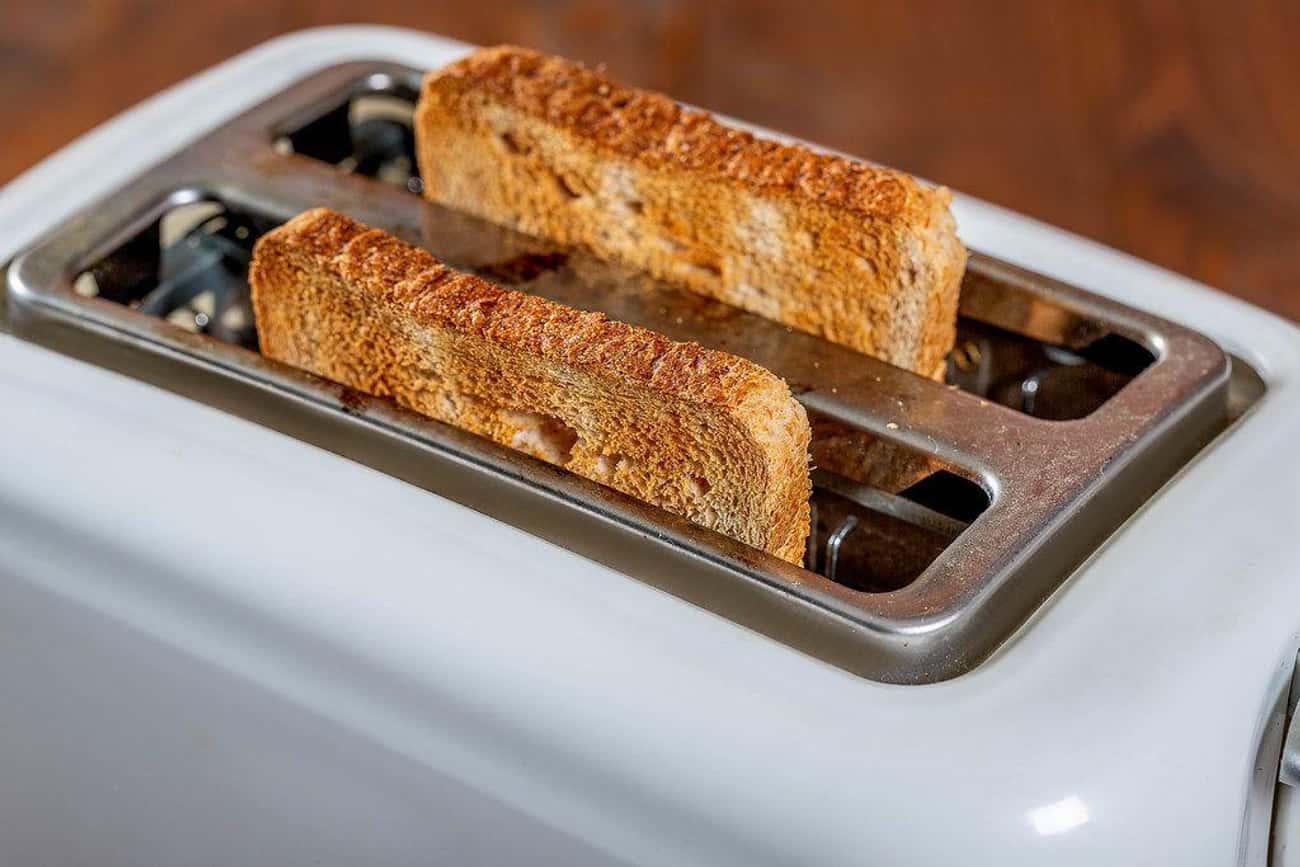 Who knows why this would be useful in any circumstance, but the toaster designed by Freddie Yauner of the United Kingdom can launch toasted bread 8.6 feet into the air. 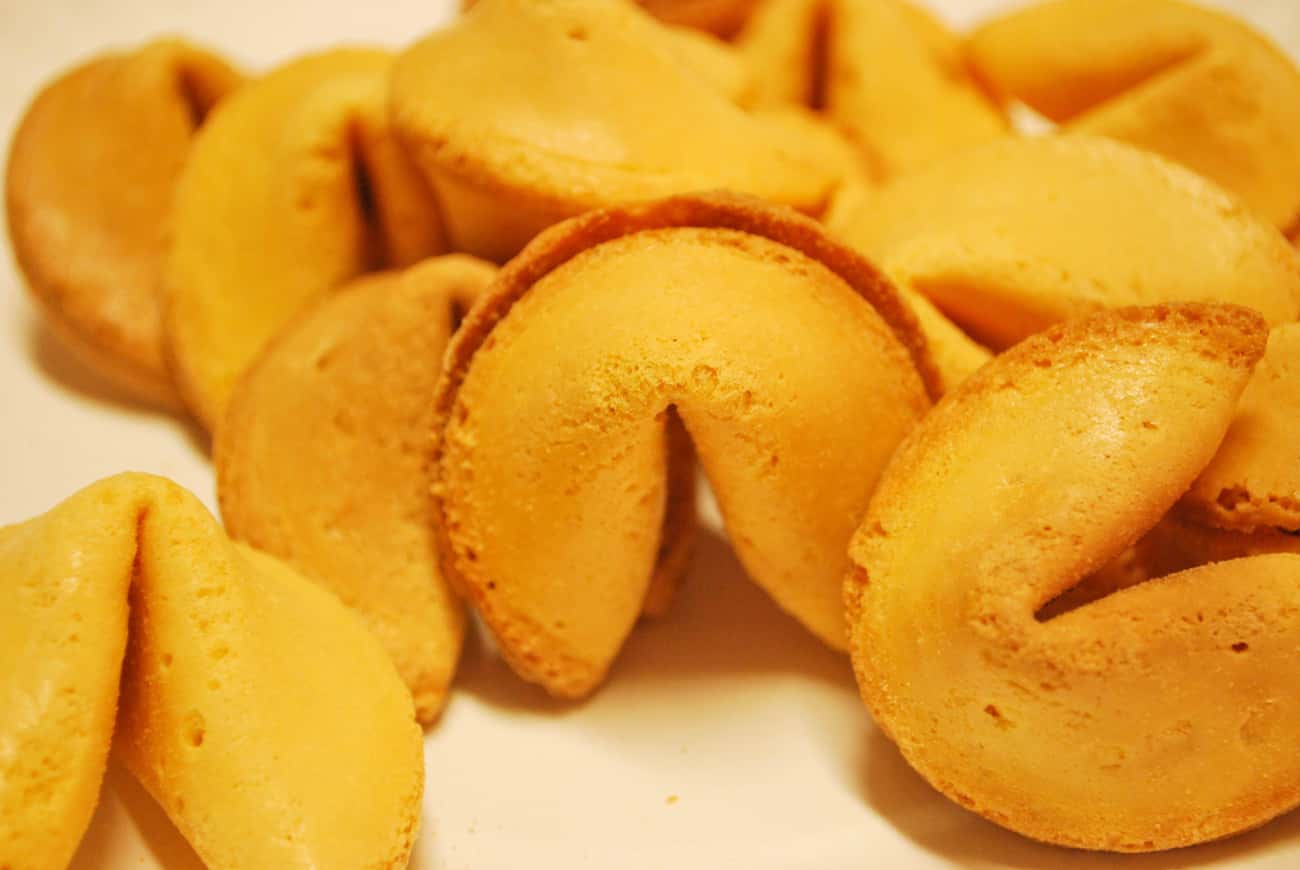 In 2006, in the United Kingdom, a fortune cookie sold for over $17,000. Presumably, the fortune said, "You have made a terrible financial decision."

The Most Beer Bottles Opened With Teeth in One Minute 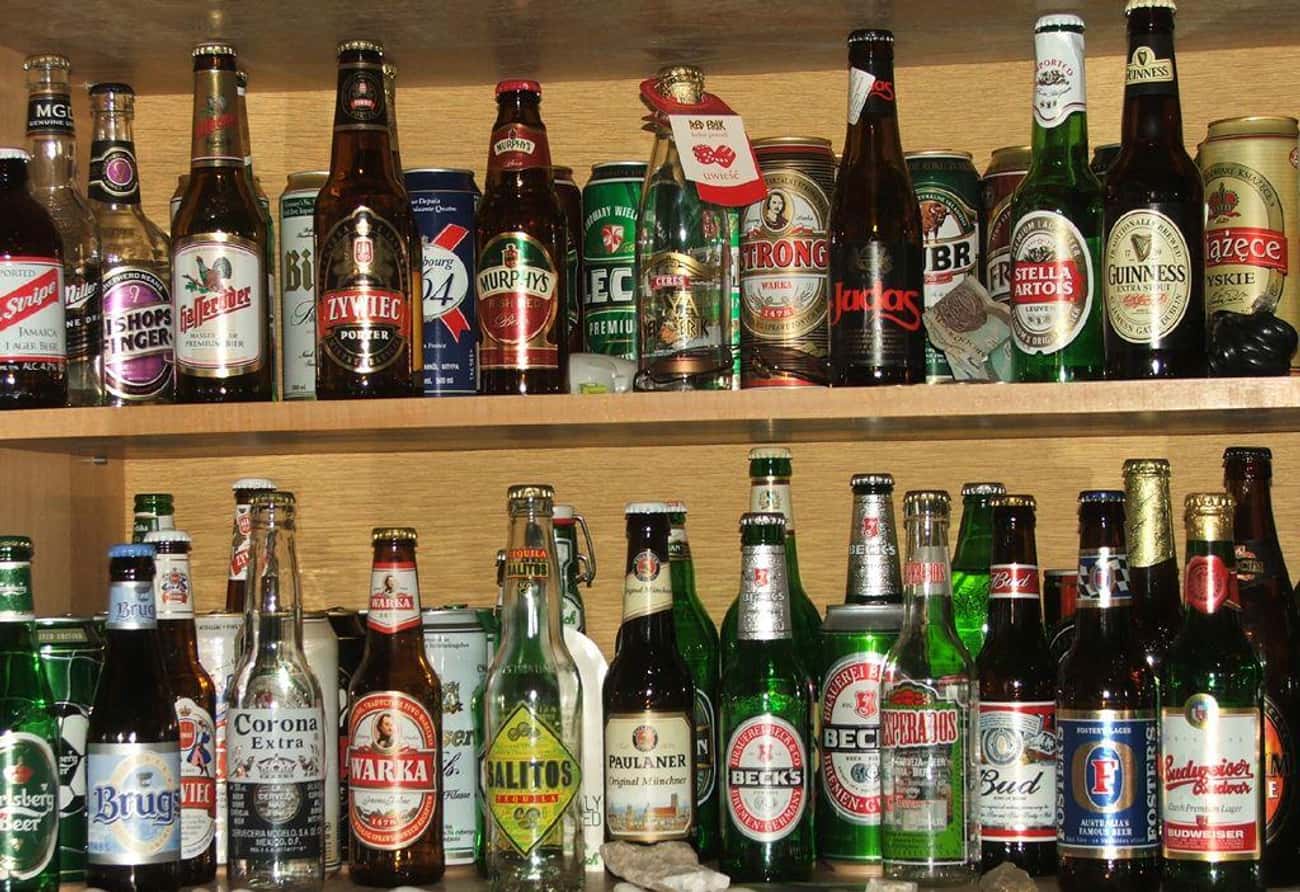 Murali K.C. opened 68 bottles with his teeth in one minute in September of 2011. Later that year, his dentist bought a new vacation home. 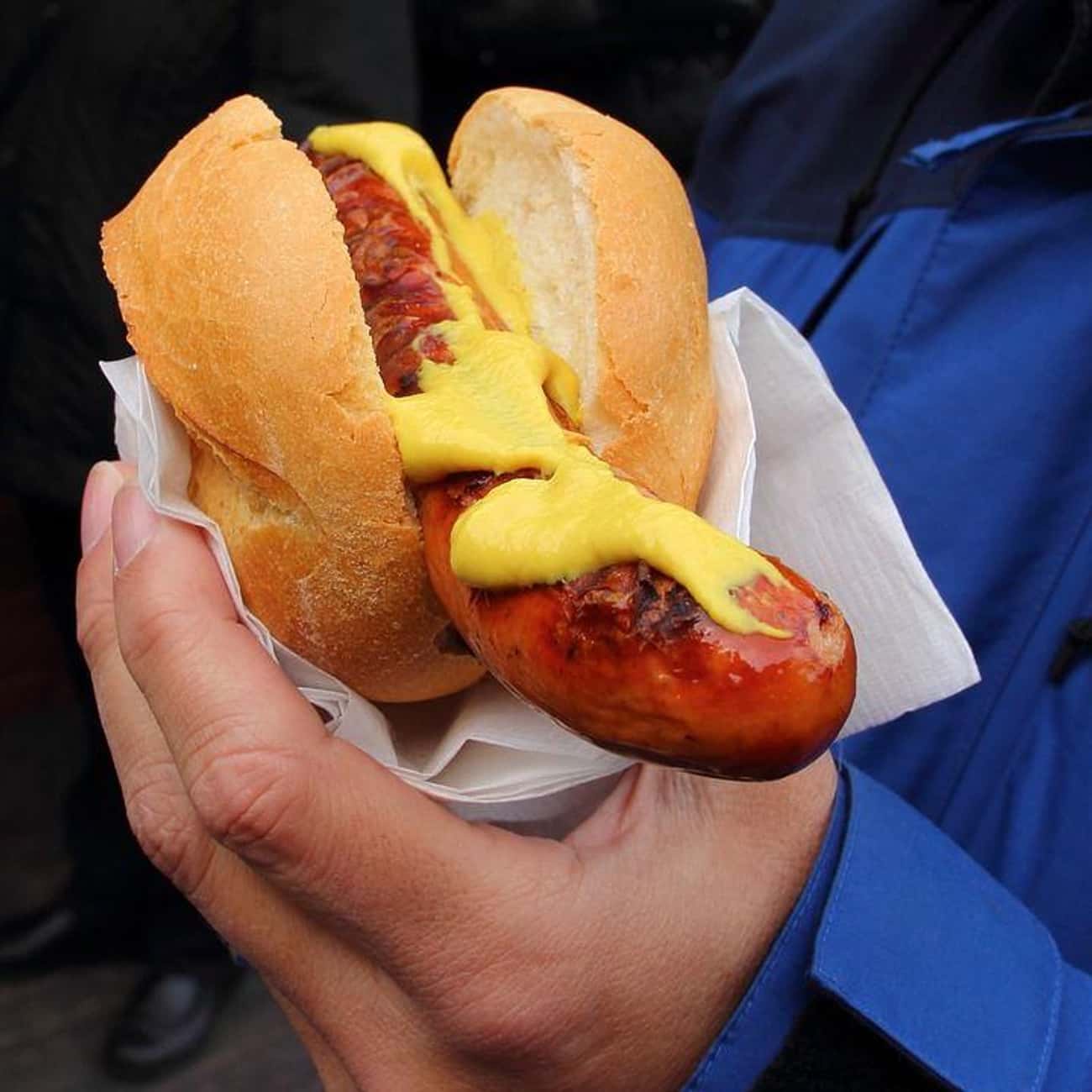 You can get a 7-pound hot dog from Gorilla Tango Novelty Meats. That's a lot of mystery meat to consume in one sitting. 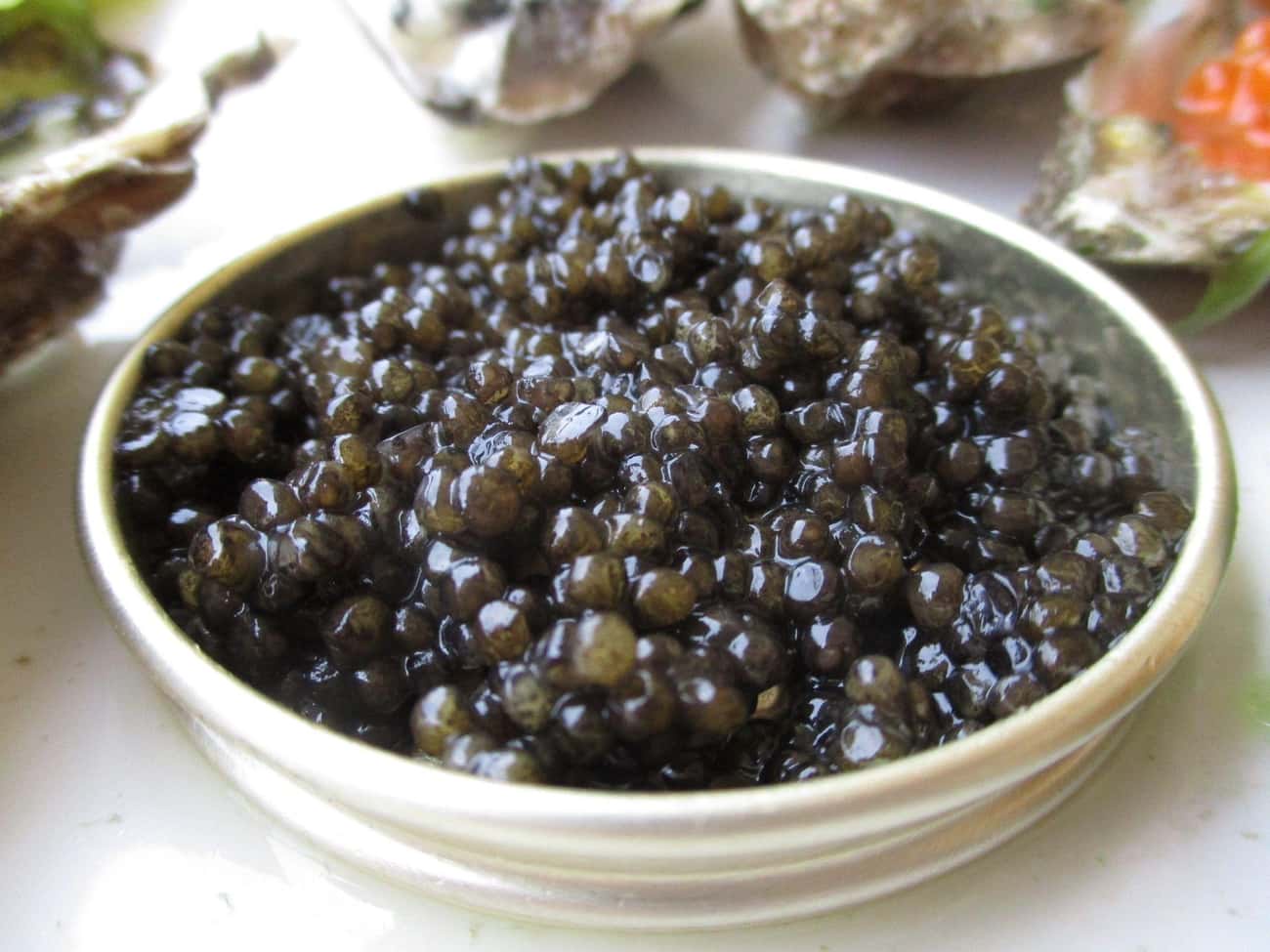 Do you have so much money you can't even find anything else to waste it on? Buy some Iranian Beluga caviar, which costs about $34,000 a kilogram.

Fastest Sandwich Made Only Using Feet 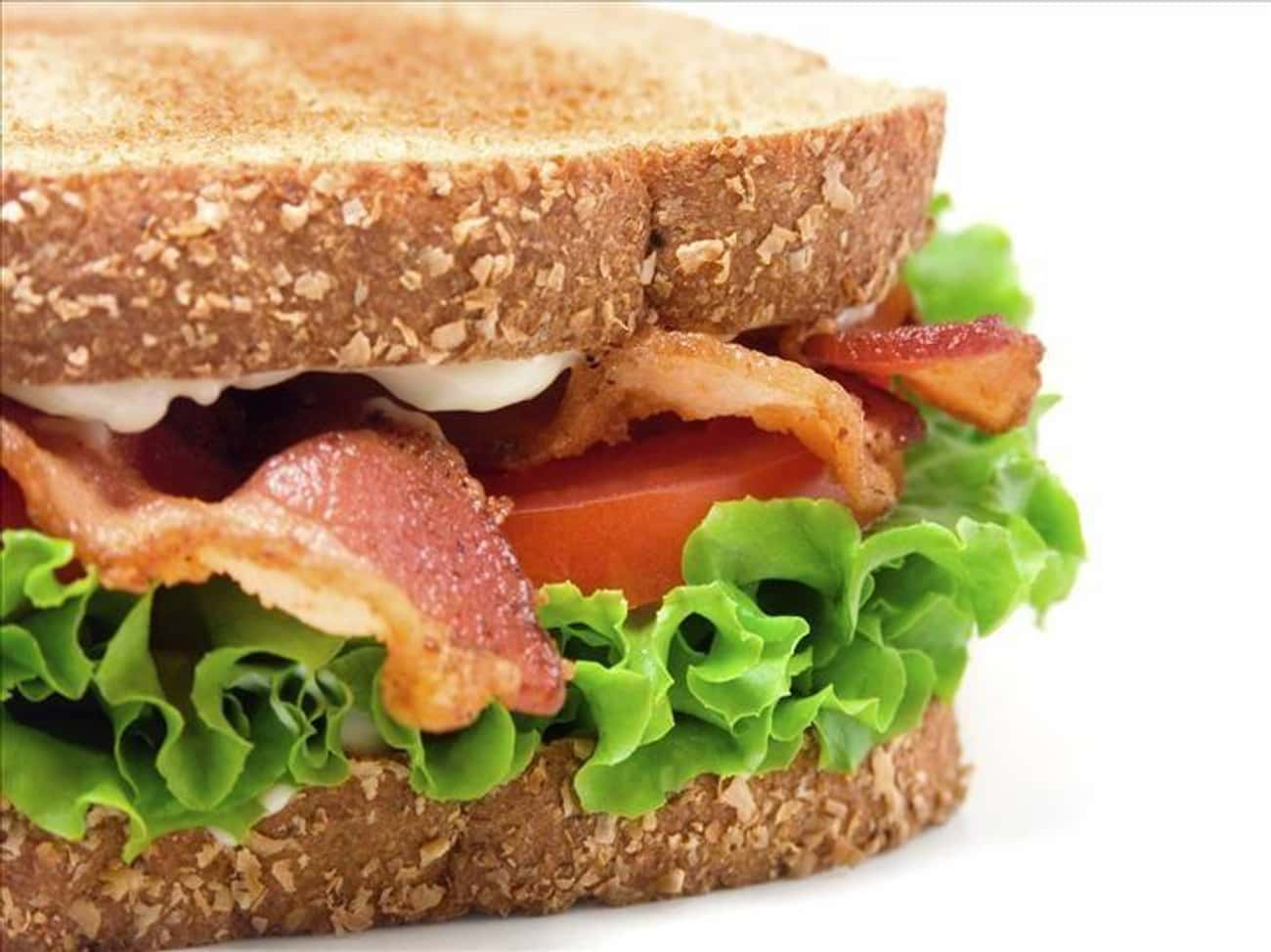 Rob Williams set this record in Texas back in 2000 when he made a bologna sandwich with all the trimmings in less than two minutes using only his toes. The audience at the event was equally impressed and disgusted. Hopefully, nobody ate the sandwich.

The Most Oysters Eaten in Three Minutes 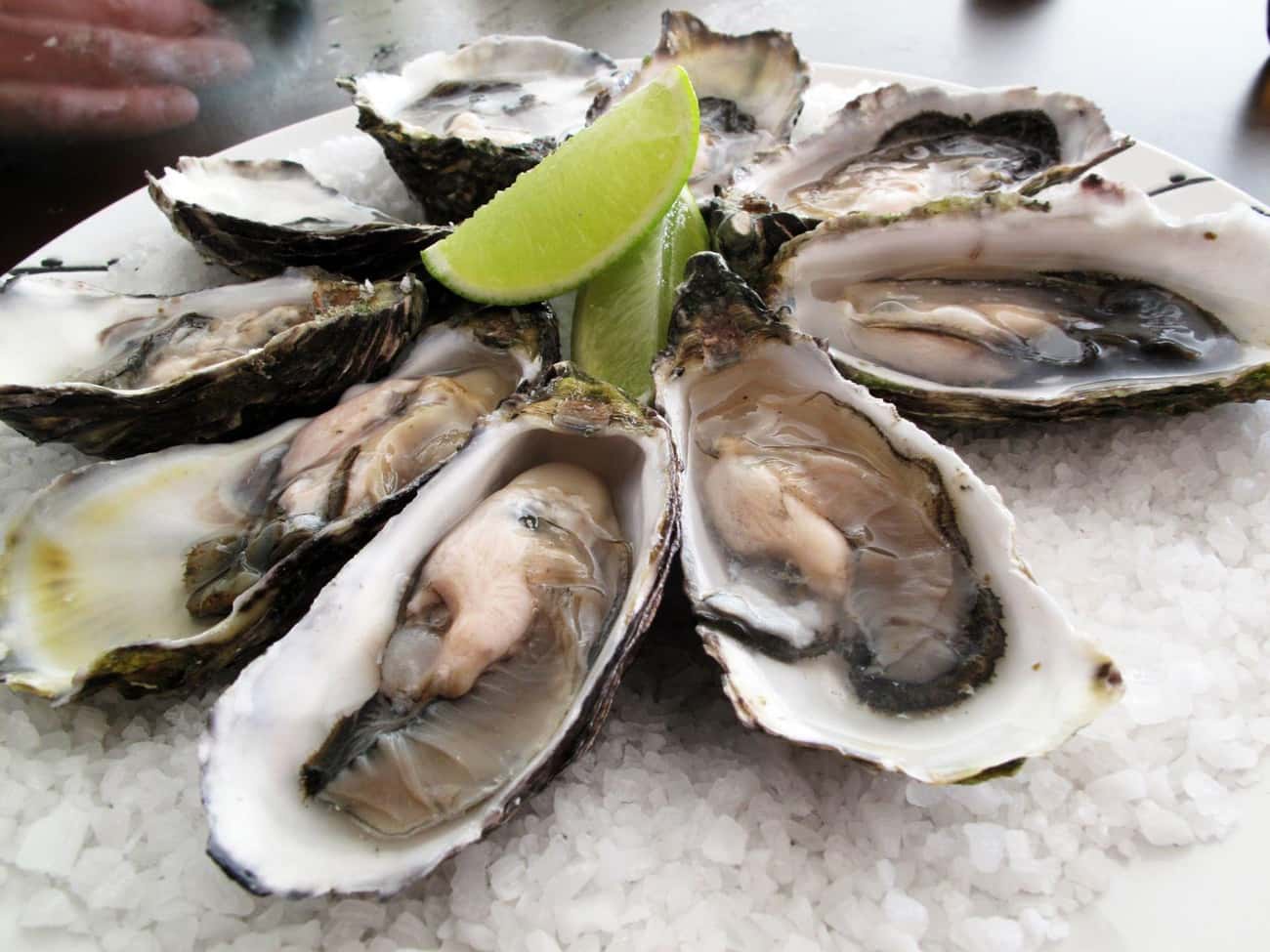 On September 3, 2005, in the United Kingdom, a man named Colin Shirlow ate a whopping 233 oysters in only three minutes. No word on whether he set the record for "most disgusting-looking vomit" later that day.

The Most Ice Cream Scoops on a Single Cone 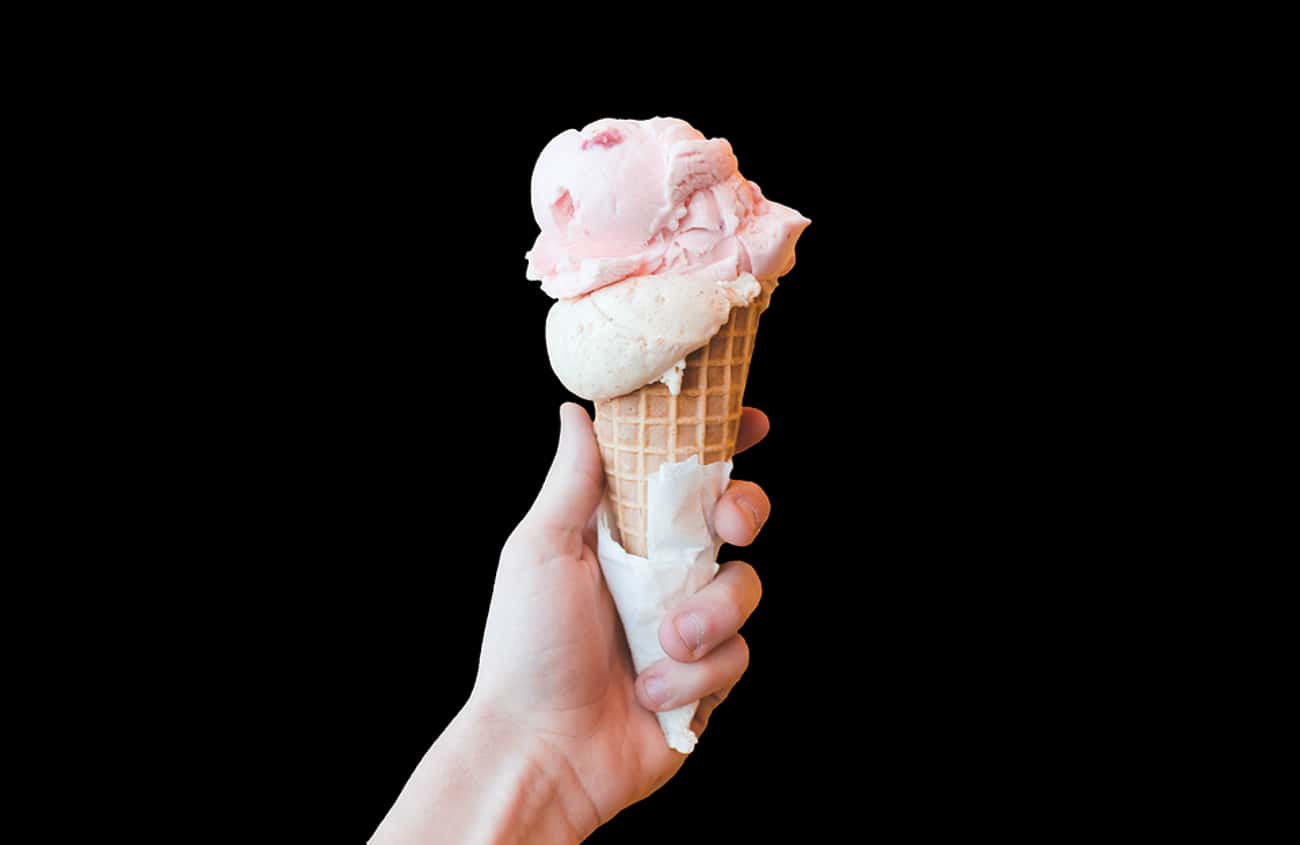 On July 22, 2002, an Italian man named Dimitri Panciera managed to balance 71 scoops of ice cream on one cone, gaining him the world record. Granted, it was technically gelato, but it still counts.