Enough about Konka, let us talk about Propaganda nightclub in Pretoria.

By Current_Affairs_SA (self media writer) | 10 days ago

Well, I'm sure almost everyone is aware of the night club Konka, that has gained so much popularity over the past few weeks. It's known for accommodating some of the wealthiest in South Africa, and for the prices that surprise almost everyone who has seen the menu or pricelist of the alcohol they serve there. There's no doubt that Konka is one of the most popular night clubs in South Africa right now and the surprising part is that it gained so much popularity over night.

Well, there is one night club that people seem to be forgetting about, and we could even make the argument that it is much better than Konka, I could go all day about how better it is compared to Konka. The night club is called Propaganda, and it's located in Pretoria cbd. Propaganda should be as popular as Konka if not even more popular. 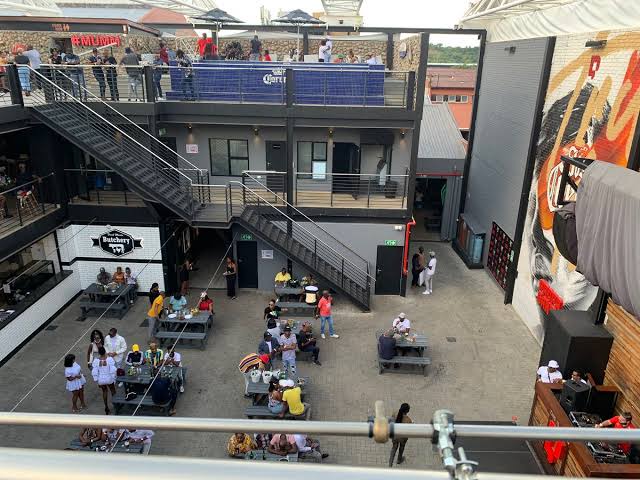 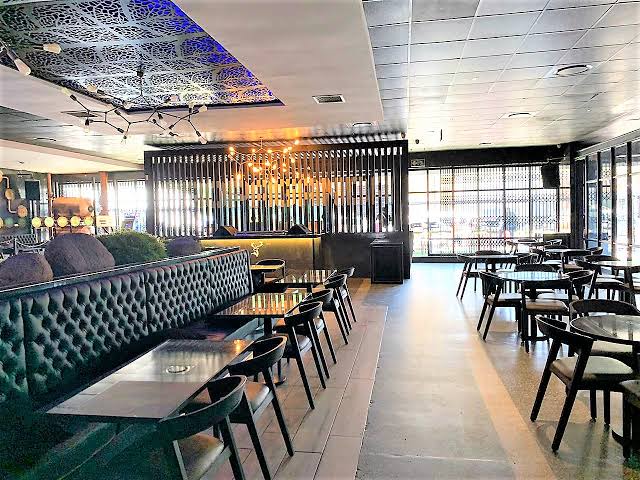 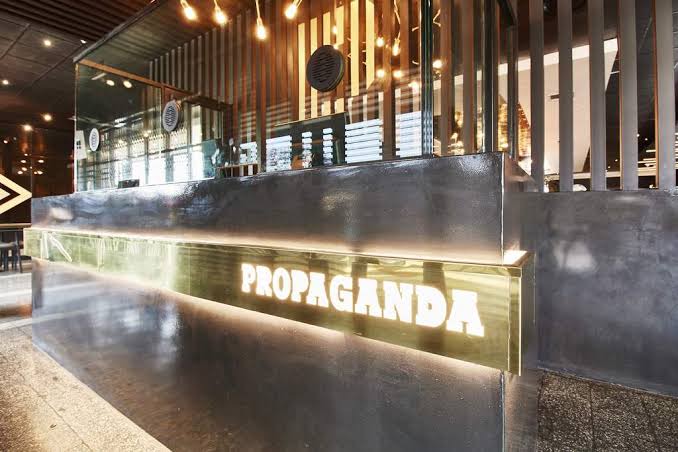 Propaganda is a much bigger night club when compared to Konka, as it is a triple story building with lots of entertainment inside of it, it has the lounging area, it has a pool area and there's also the performing stage. People are always talking about Konka always having expensive cars in its parking lot but, it seems like Propaganda accommodates those kind of people as well. 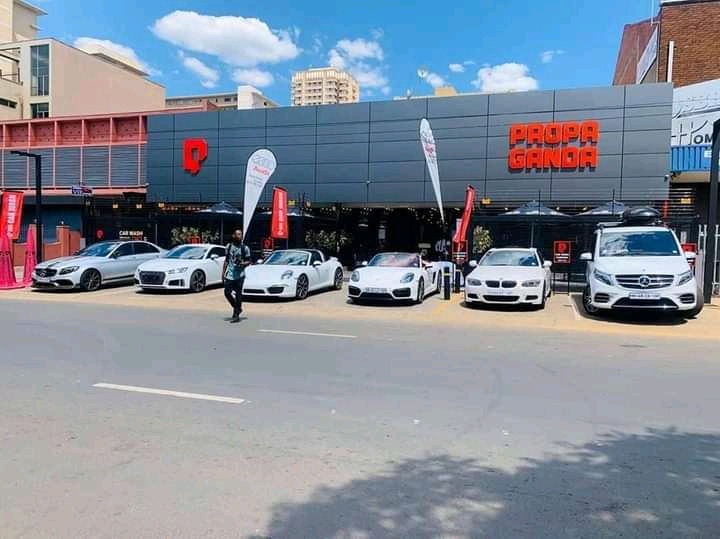 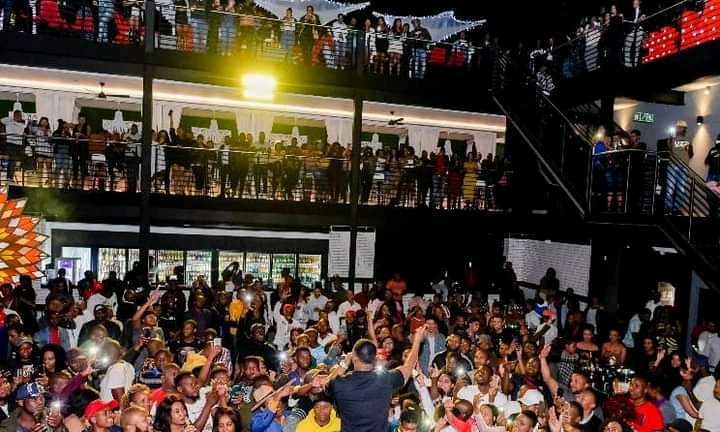 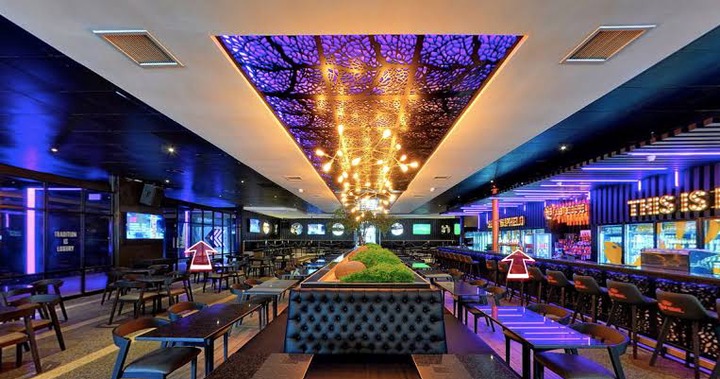 Propaganda isn't cheap either and you wouldn't think that it's cheap because of the people it accommodates, bottle service is not cheap at all, and that's something you should expect at Propaganda as well. So it's pretty clear that Propaganda could potentially be the rival to Konka, but personally I think that Propaganda is much bigger and it has much more entertainment as compared to Konka. Although their very comparable I feel like Konka is trending because of its pricelist, that's why people are surprised and shocked.