Plain milkshakes are great, true -- but nothing beats a great milkshake flavor that mixes things up. Take Cookies n' Cream milkshakes (vanilla milkshakes with Oreo cookies or similar), for example. It's one of the most popular blended milkshake flavors out there, and let's face it: a plain vanilla milkshake simply doesn't compare! I don't even really like Oreos, and I still find a creamy, cookie-chunk-filled vanilla shake to be far superior to a plain one.

Crushed-up cookies add so much texture and flavor to a Plain Jane vanilla shake. Cookies and cream milkshakes are so popular, and people usually, people opt for Oreo milkshakes. Something about the vanilla ice cream mixing with the crisp cookies and the soft vanilla cream filling just works. But there are other ways you can make them, too. 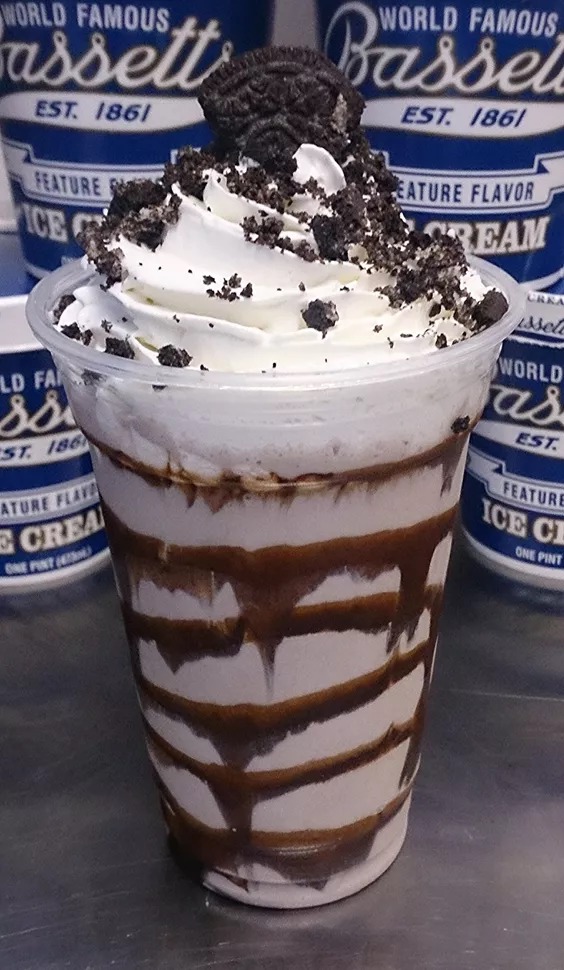 Chocolate syrup isn't just for wintertime hot chocolate drinks! Bring it into the summer sun with a chocolate swirl milkshake.

Also known as a "Black & White", this favorite is a vanilla ice cream milkshake with chocolate syrup either blended in during the milkshake making or swirled in afterward.

It's Bassetts' most popular flavor. Michael Strange says it's because "the flavors work really well together" and "this combination has been around for years, and many people think of this as the 'classic' milkshake, evoking childhood memories." Cheers to that! 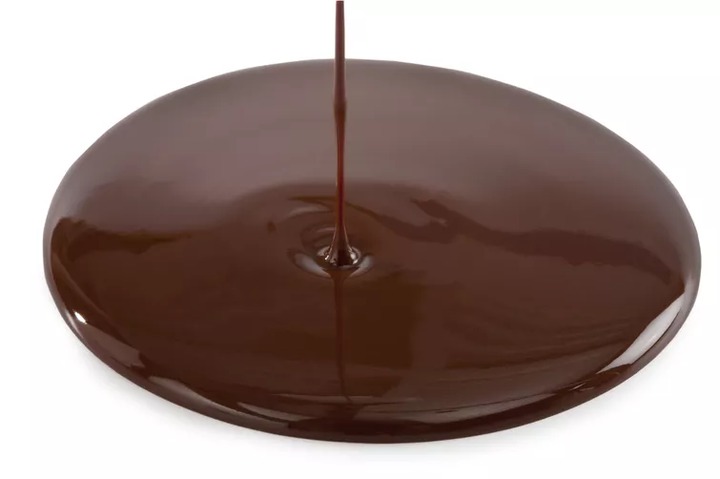 Also known as "Double Chocolate" or "Chocolate Overload", this milkshake is for true chocoholics only.

Whether it's a vanilla shake or a chocolate one, peanut butter is a fantastic addition. Most people add a tablespoon or so of peanut butter to the blend to get the flavor they love.

Springs of mint in a glass mug

Fresh mint leaves can be the perfect topper for your Mint Chocolate shake. Margarita

Sometimes called "Thin Mint" milkshakes or "Grasshopper" milkshakes, these are a classic mix of chocolate and mint. Most people start with a mint chocolate chip ice cream and add in some chocolate syrup. Some people take it a step further with broken bits of mint-chocolate cookies or candies, such as Thin Mints, Grasshoppers, York Peppermint Patties or Andes Mints. 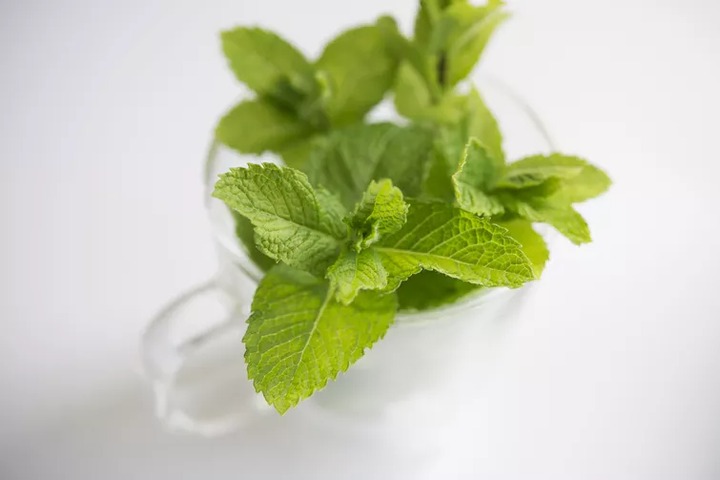 Mocha. Cappuccino. Mudslide. These popular milkshake flavors all have one thing in common: coffee.

Try using cold-brewed coffee or a shot of espresso for the best coffee flavor.

It's simple, delicious and even a little healthier than your usual milkshake: Take a vanilla milkshake. Blend in frozen berries. Enjoy.

Like the famous malted milkshake, the butterscotch milkshake was hugely popular years ago and has now become a cult classic. It's rich, sweet and just a little salty. It has just the right balance and is especially appealing to people who enjoy treats like British puddings with treacle.

Butterscotch milkshakes are easy to create. Simply make a vanilla milkshake, and swirl in some butterscotch sauce. 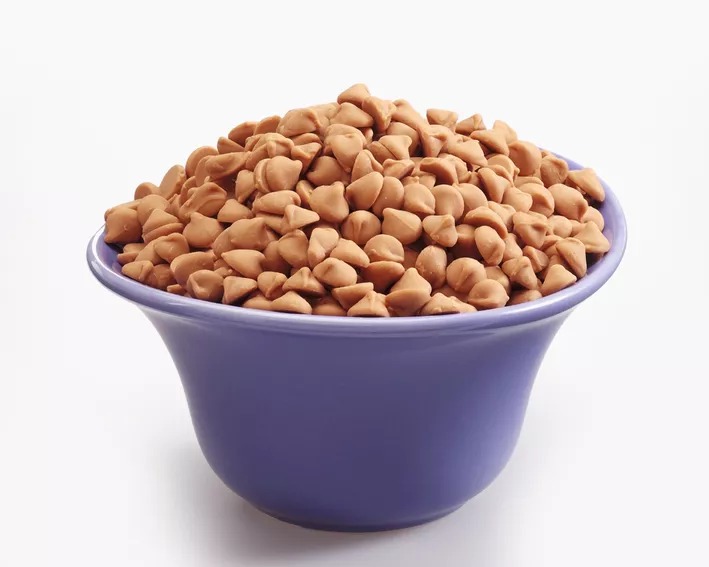 This is one of two fruit-flavored milkshakes on the list. And while bananas may not get as much "super fruit" hype as berries, they are also very tasty and healthy. And, I might add, they are just as great in milkshakes!

Bananas are usually added in chocolate or vanilla milkshakes. Most people add frozen bananas (which were peeled when very ripe and then frozen in a plastic bag or other sealed container) to keep the temperature down. Want a recipe? Try this chocolate banana milkshake recipe.

Experiment with blending different combinations of popular candies and candy bars into your milkshake.

Candy gets added into milkshakes all the time. Whether it's M&Ms, pieces of candy bars or something more obscure (I've heard that sour gummy candies are popular in vanilla milkshakes), candy milkshakes are here to stay.

Most candy milkshakes are made with a vanilla base. Simply chop up the candy if it's bigger, then blend it or stir it into the milkshake. Add a little more on top, and you're good to go. 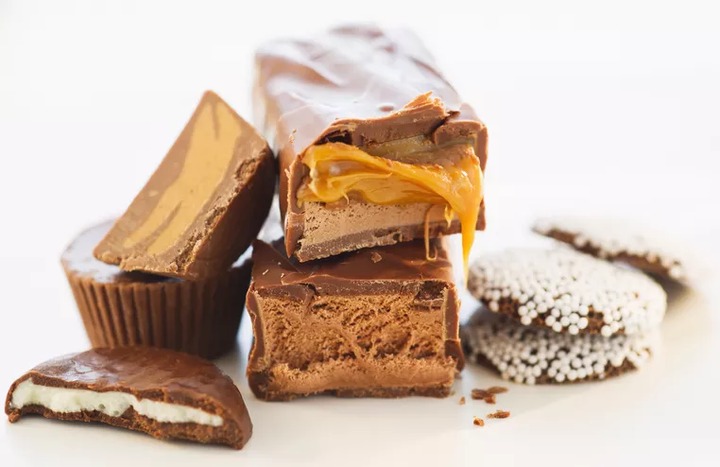