Is this fair? Look at who Tito Mboweni is been compared to in terms of age & fashion style

It is not an exaggeration to say that most people are fairly knows who is Steve Harvey. Many times he (Steve Harvey) has been our TV screens presenting some TV shows. And well, Tito Mboweni is South African Former finance minister. And two people operate in two diametrically opposed world. 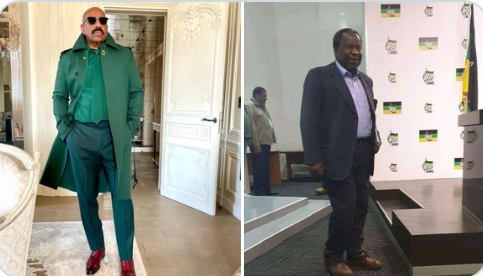 There is some indication that the tweet has somewhat went viral. And as one would expect would, many South African people who are now Twitter were quick to react to the tweet. The black Twitter left no stone unturned as the commented under the tweet. Many people had many interesting things to say under the tweet. However, quoting all what people have said under the tweet will take forever to enumerate. 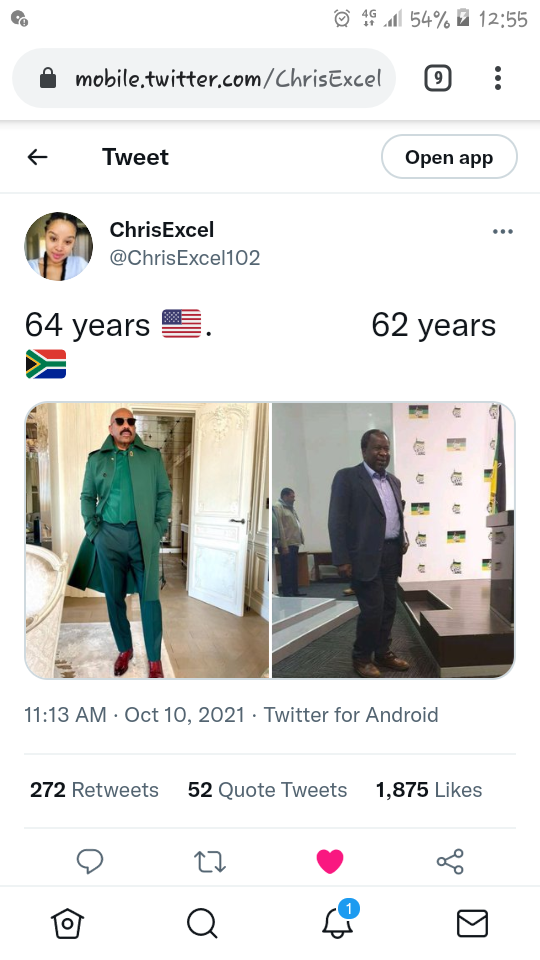