In this article, we review some people who have very unique skin colors. 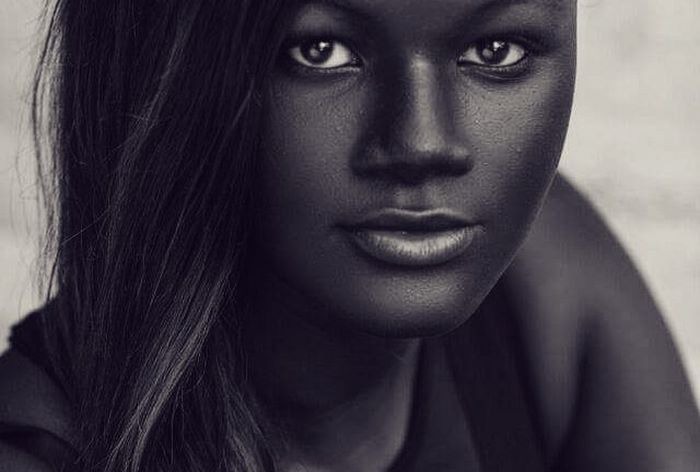 Khoudia Diop is a Senegalese girl who has been bullied her entire life because of the color of her skin. But that didn't deter her, and she joined The Coloured Girl, Inc., an organization that encourages self-love and honors women of diverse origins. Khoudia, who began modeling at the age of 17, has since won over the Internet with her breathtaking photographs, which have gained her over 400,000 Instagram followers. She also encourages people to accept and celebrate their differences: "Don't ever change if you're blessed enough to be different." 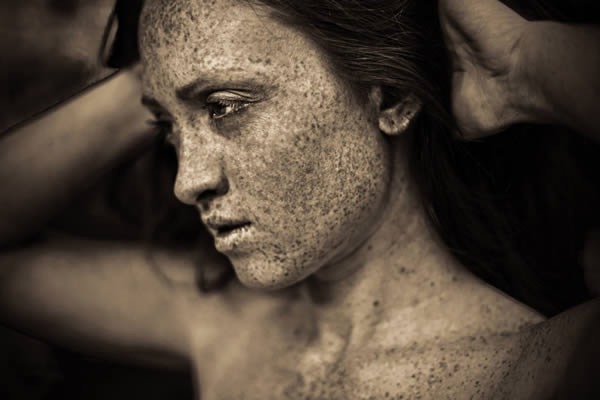 Fritz Liedtke, a photographer, enjoys photographing people. He was out to dinner some years ago when one of his dining partners, a woman with "beautiful freckles," captured his attention. He asked if he may picture her, which he did in front of the restaurant under the light of a neon sign. "It was one of the most beautiful photographs I'd shot all year," he recalls of the encounter that inspired him to seek out more freckled faces to photograph. 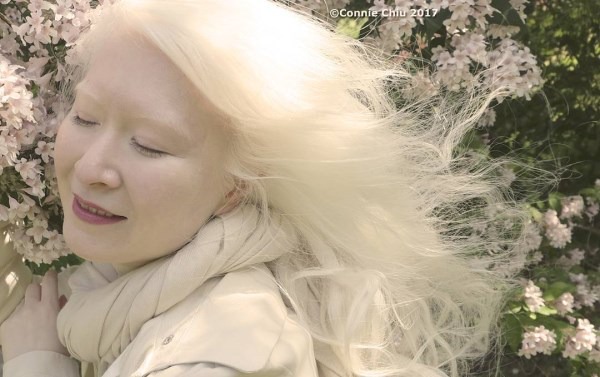 Connie Chiu is a Hong Kong native. She was born with albinism as the fourth child of a Chinese household.

Connie and her family relocated to Sweden, where she studied arts and journalism as a child. She began her modeling career at the age of 24 when she was hired by French designer Jean-Paul Gaultier. Connie now balances her modeling and singing careers, performing at major events and jazz clubs as a jazz singer. 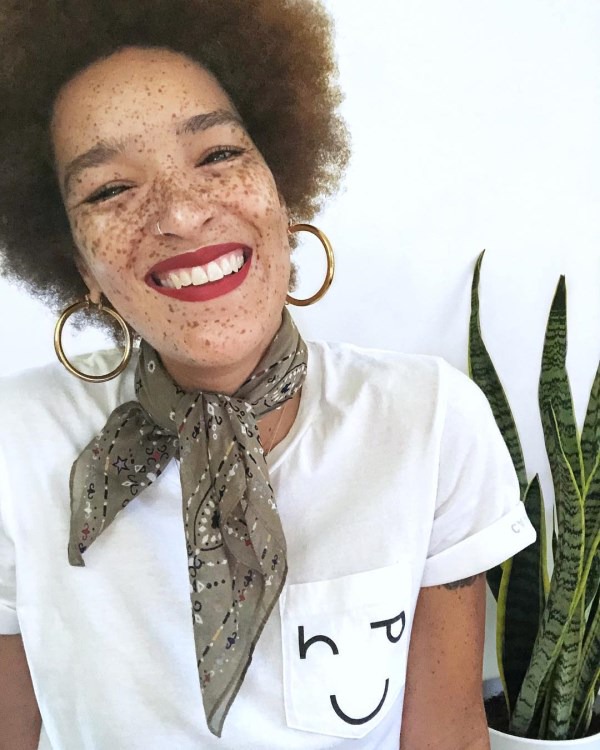 Although freckles are commonly associated with white people, they can be found in persons of any color. Nikia Phoenix's unique skin tone and natural hair set her distinct from the crowd, but she also faces prejudice as a result of her privilege. The American model, who has been in campaigns for Coca-Cola and Target, was approached by Alternative Apparel while grabbing a coffee and bagels, but her issues remained the same.

She claims she was treated as an alien at school. "I had reddish hair and spots on my face and was tall and slender. My classmates told me things like "black people don't have freckles" and "you act like a white girl.""

"What would Martin Luther King or Gandhi do?" she thought to herself. The successful model claims she's been fired from shows because of her race, and she's still subjected to racial slurs.

If you notice any of these signs in your girlfriend, dump her immediately.

Checkout Beautiful Photos of Phindile Gwala Who is a Minister