Oribe Canales is the haristylist chosen by the likes of Jennifer Lopez, Celine Dion, Gwyneth Paltrow or Penelope Cruz for their elegant haircuts. A Cuban native, Oribe moved to New York City in 1987 with the dream of becoming a movie star but started working at his own hair salon.

In 1990, Canales expanded to Fifth Avenue at Elizabeth Arden, New York and later created his own hair care company along beauty industry experts Daniel Kaner and Tev Finger. With time, Oribe managed to rise hairstyling to the level of art, by putting his entire creativity to work. His most expensive haircut costs a good $400. 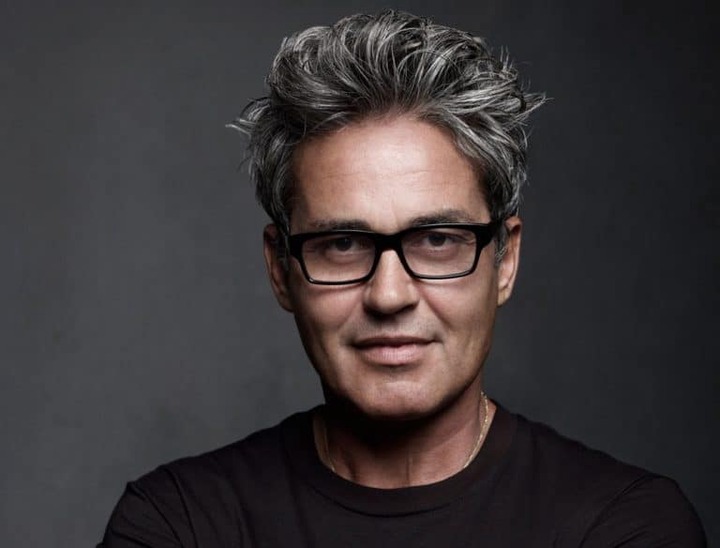 Serge Normant is a French hairstylist who works both in New York and Los Angeles at the John Frieda Salons. He adores to display his skills in front of audiences and thus he often has performances where he does exactly that.

Since he’s sought after by celebrities such as Sarah Jessica Parker, Julia Roberts, Reese Witherspoon, Julianne Moore and Ellen Barkin, you shouldn’t be surprised that he charges up to $500 per haircut. 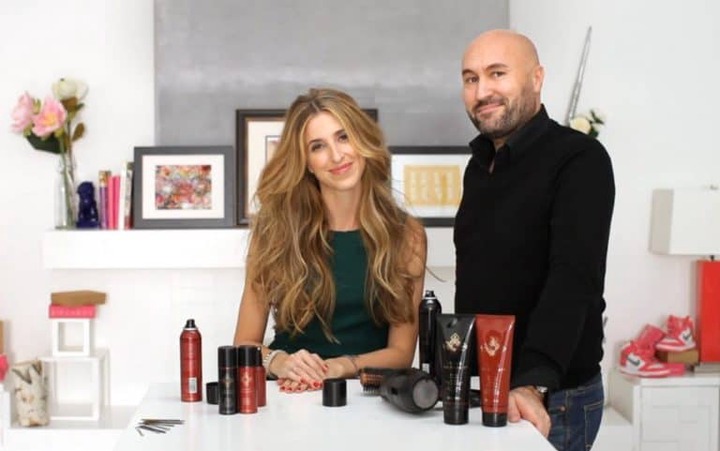 The renowned hairstylist of Jennifer Aniston, Chris McMillan, has over three decades of experience in hairstyling, with numerous appearances on the covers of Elle, Vogue, InStyle and many other fashion magazines throughout his long and prosperous career.

He used to be a columnist for Allure magazine and in 2002 he opened the Chris McMillan salon in Beverly Hills, making a name for himself through the laidback looks and styles he creates to his clients. And speaking of that, some of his usual clients are celebrities like Courtney Cox, Cindy Crawford, Nicole Kidman, Jennifer Garner and Salma Hayek to name just a few. And they get to pay a hefty $600 per haircut. 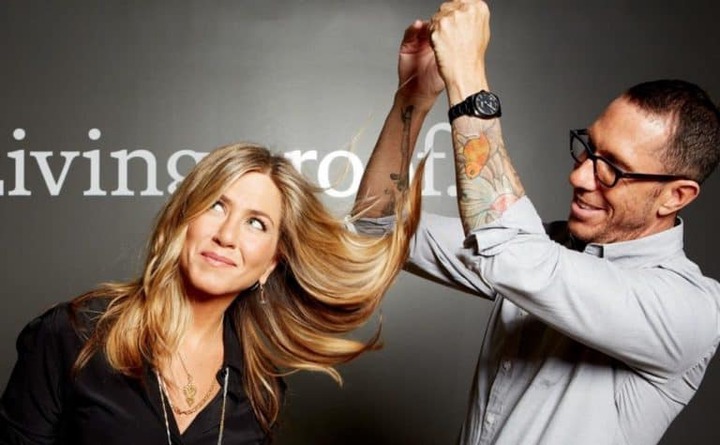 Born and raised in Aix-en-Provence, France, Frederic Fekkai moved to New York City in 1979 and by late 1990’s he was already charging an impressive $300 for a short haircut. He also created his own line of shampoo with a price tag of $22 per bottle.

His career breakthrough came when he started hairstyling for stars like Meryl Streep, Uma Thurman, Sigourney Weaver, Charlize Theron or Scarlett Johansson. With that came also a rise in the prices he charged, upping the game to a whooping $750 price tag for a signature haircut. 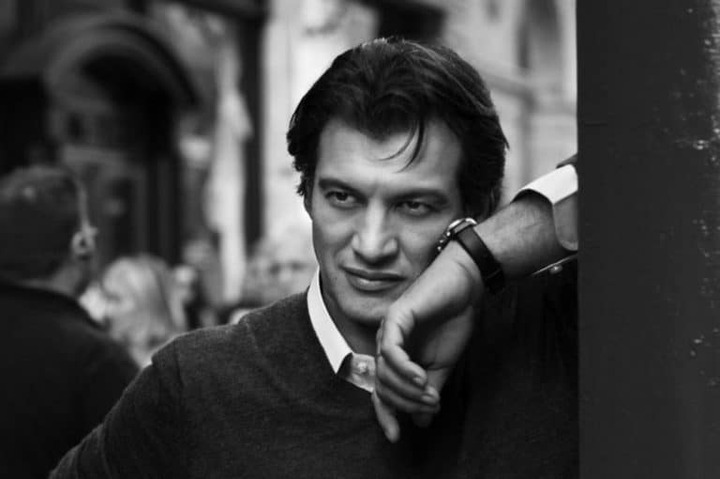 Born in Kansas and raised in California, Sally Hershberger started out her career as a hairdresser from the age of eighteen and then became an apprentice at Hollywood’s favorite hairstyle salon, Arthur Jonas, during her time in beauty school.

Her signature haircut of Meg Ryan – called Sally Shag – made her famous and propelled her career on the path to richness. She began having appearances on reality shows such as the Shear Genius and The Jimmy Fallon Show. One of the first stylists to have $600 price tags for haircuts, Sally soon upped the game a little bit more and now gives haircuts for a sky high $800. 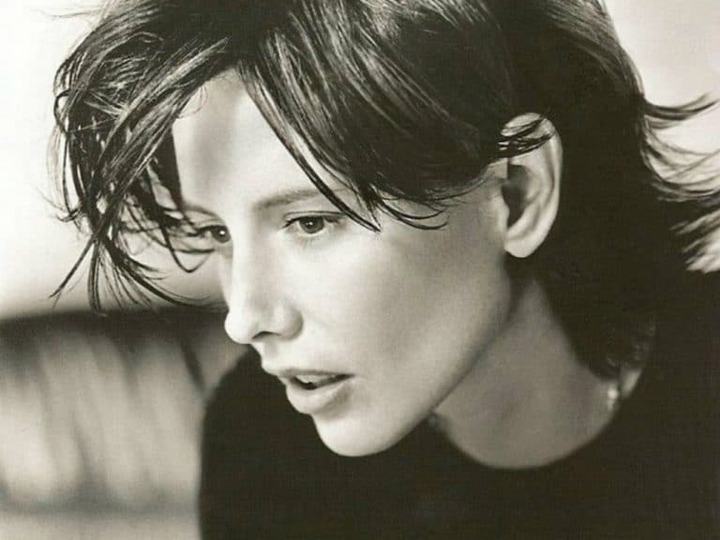 Bravo Network’s Shear Genius star Orlando Pita received numerous awards for his innovative haircut styles. He was the one to work with and create remarkable looks for Michael Kors, Versace, YSL, Prada, Valentino, Dior, John Galliano and many others.

Celebrities like Beyonce, Sarah Jessica Parker and Gwyneth Paltrow chose him as their hairstylist. His salon, titled Orlo, opened in Manhattan in 2004 and offers haircuts for up to $800. W Magazine named Orlando Pita one of the most influential people in the world of fashion back in October 2007. 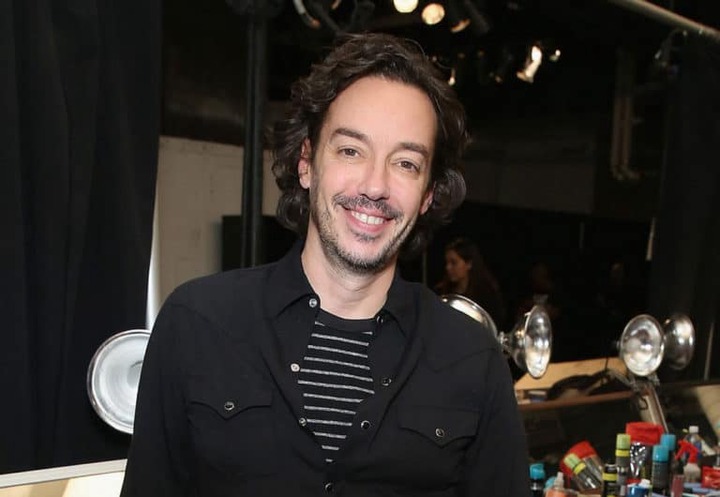 Ted Gibson is a celebrity hairdresser and expert, star of the show What Not to Wear. Born and raised in Texas in a military family, he spent most of his early years in places like Germany, Hawaii and Japan before moving back to the United States.

Back home, he opened what he prides himself with – the best hair salon in New York City. Whether that is true or not, we’ll let you judge by telling you that his clientele includes the likes of Angelina Jolie, Ashley Greene, Renee Zellweger, Jessica Chastain and Anne Hathaway. Ted appeared on Oprah, The Insider, Entertainment Tonight, The Today Show and Good Morning America and also worked with publications like Vogue, Harper’s Bazaar, Elle, Marie Claire, Vanity Fair, W or Allure and was present at runway shows for Chanel, Prada or Dolce & Gabbana. Given all this, the price tag of $1200 for a haircut seems fair enough. 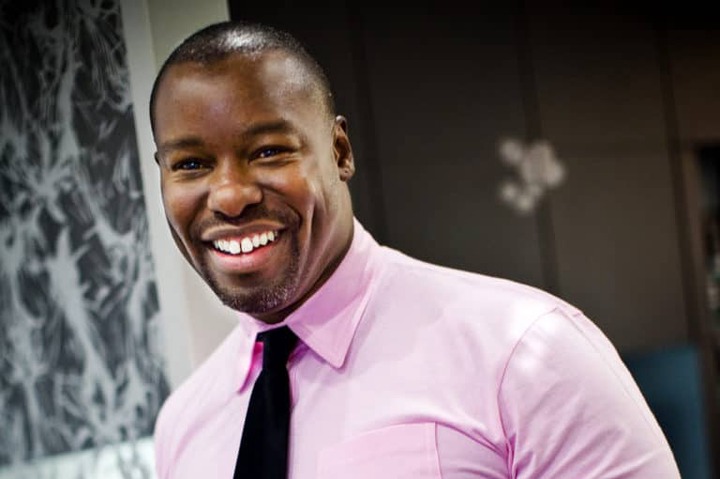 The Italian Rossano Ferretti founded more than 20 salons all over the globe in cities like Madrid, Milan, New York, Paris, London or Mumbai. He had collaborations with L’Oreal for a worldwide tour of seminars about hairdressing.

His artistry, creativity and innovative beauty concepts made him and his Hairspas very well regarded in the world of celebrities, with customers like Angelina Jolie. His prices are matching this superior image he created, going up to $1600. 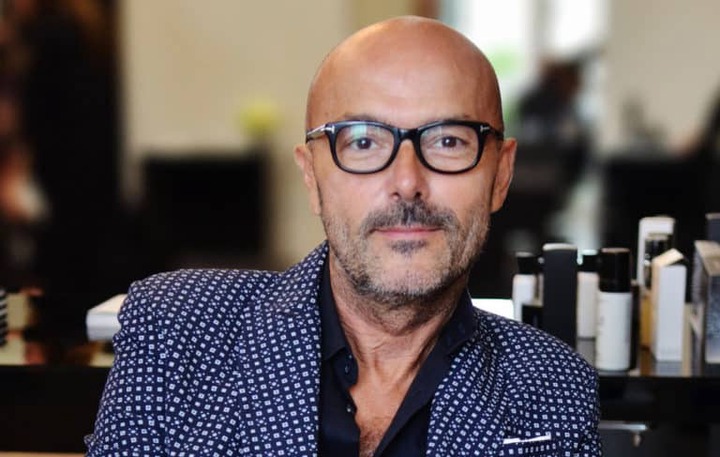 Stuart Phillips is regarded as the ‘Best Male Hairdresser in the UK’, award received at the International Achievers Awards 2014/2015. His salon in the Covent Garden is known to be the best in London. Celebrities like Benicio Del Toro, David Hasslehoff, Jamie Oliver and Jean-Claude Van Damme chose him as their personal hairstylist.

The usual haircut costs around $300, but the most special one he gave was that of Italian property developer Beverly Lateo, which included a champagne lunch, head massage, hair products from L’Oreal made specifically for his hair, a private flight and limo services, all that for no less than $16,000. We don’t know if that counts as a haircut at all, but we’ll leave him get away with it. 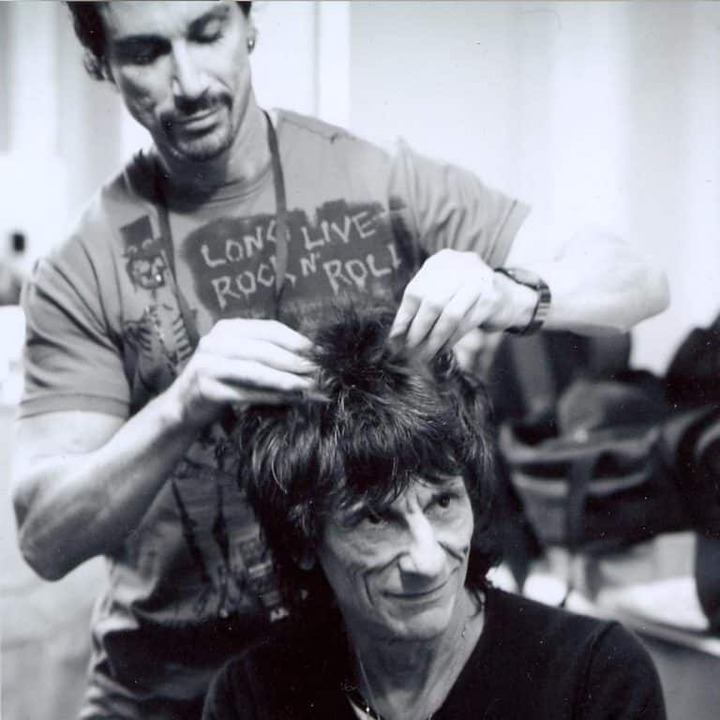 The British barber Ken Modestou owns a hairstyle salon at the Dorchester hotel of Mayfair, London and charges $60 for a regular haircut. Nothing special so far, right?  But the kick is that Ken is the personal hairstylist of the Sultan of Brunei, who pays him an unbelievable $24,000 to give him a haircut.

And that’s not all, since the fee includes a luxury flight on a Singapore airline and opulent hotel accommodation for a couple of nights in the Middle East. Now that’s an expensive haircut. And imagine that Ken Modestou is the Sultan’s personal hairstylist for 16 years already." 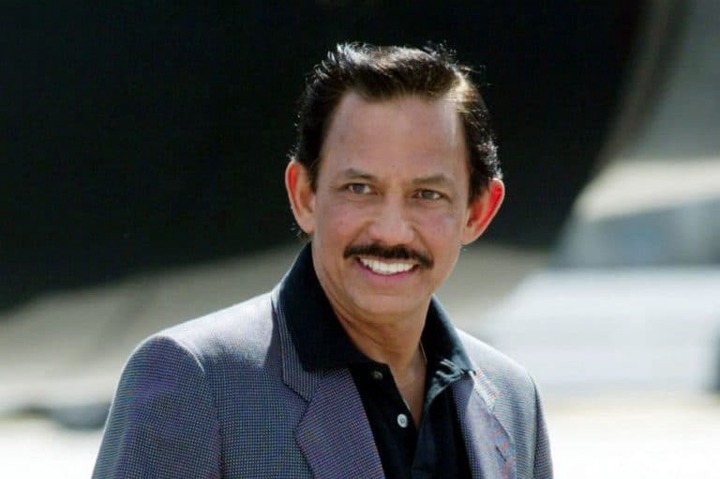