Watch: Lalela Mswane proves that no one can get in the way of her dreams 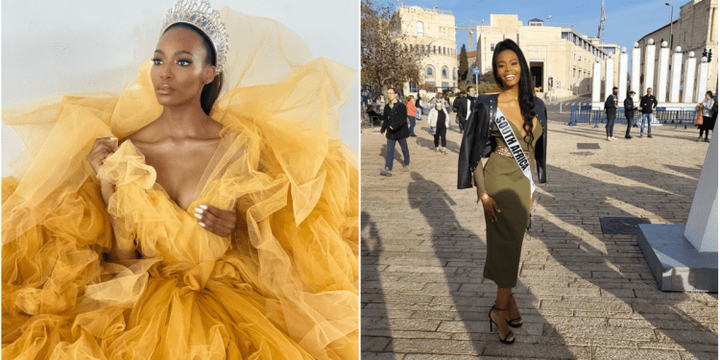 Lalela Mswane’s reign as Miss South Africa is the most controversial in the history of the crown she holds. It has not even been three months into her reign as Queen. We have to give it to the beautiful Queen that she is so focused on her goals and will not let anyone take her chance from her. Lalela Mswane proves that no one can get in the way of her dreams three times so far in her modeling career, and we are here for it 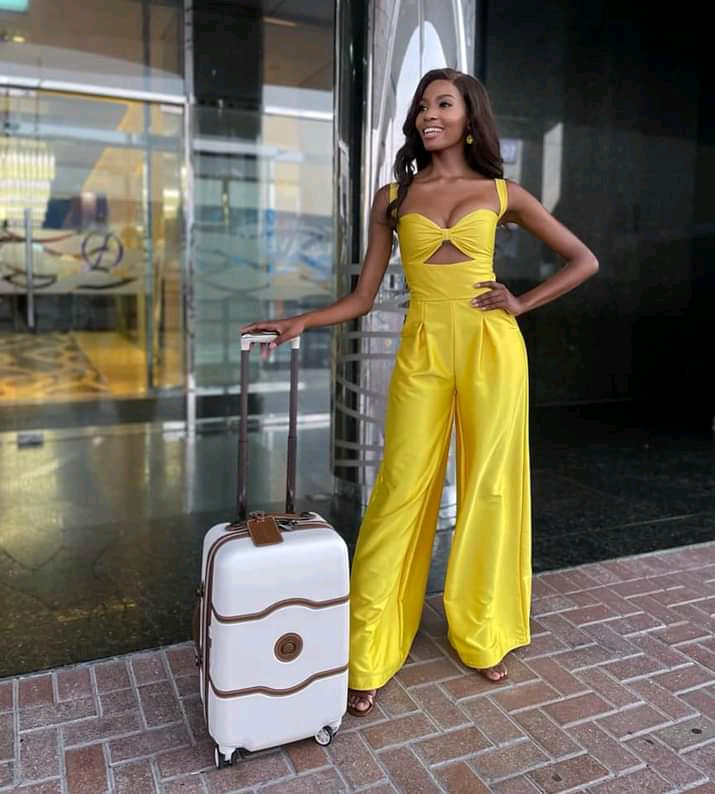 On 16 October, Lalela Mswane was crowned Miss South Africa 2021 at the pageant held at the Grand Arena in Cape Town. Lalela showed that she was in it to win in the competition. She showed her competitive nature and that she would catwalk her way to her goal. Her crown came with prizes like a cash prize, a luxurious apartment, and a Mercedes Benz C-Class. The beauty who was abused and bullied as a child showed her bullies that she was not the girl they made her believe she was when she was little. 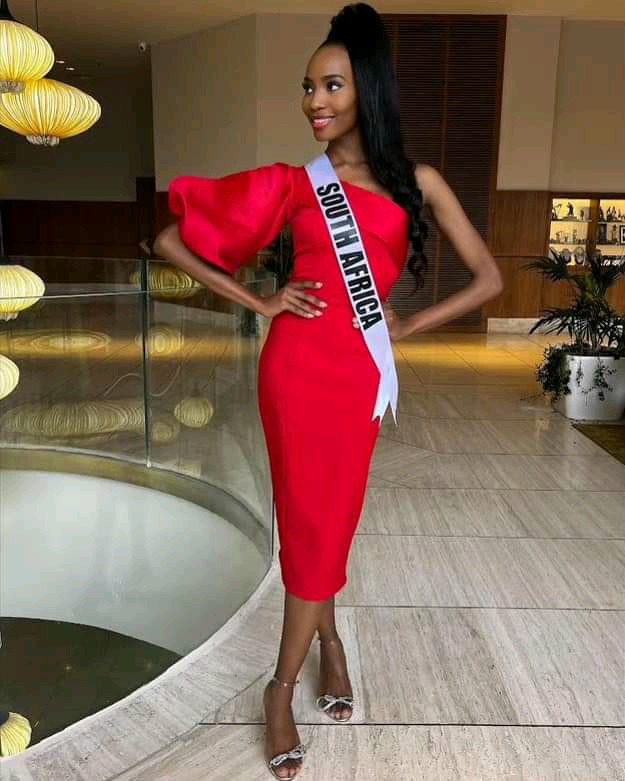 Lalela Mswane is participating in the Miss Universe beauty pageant 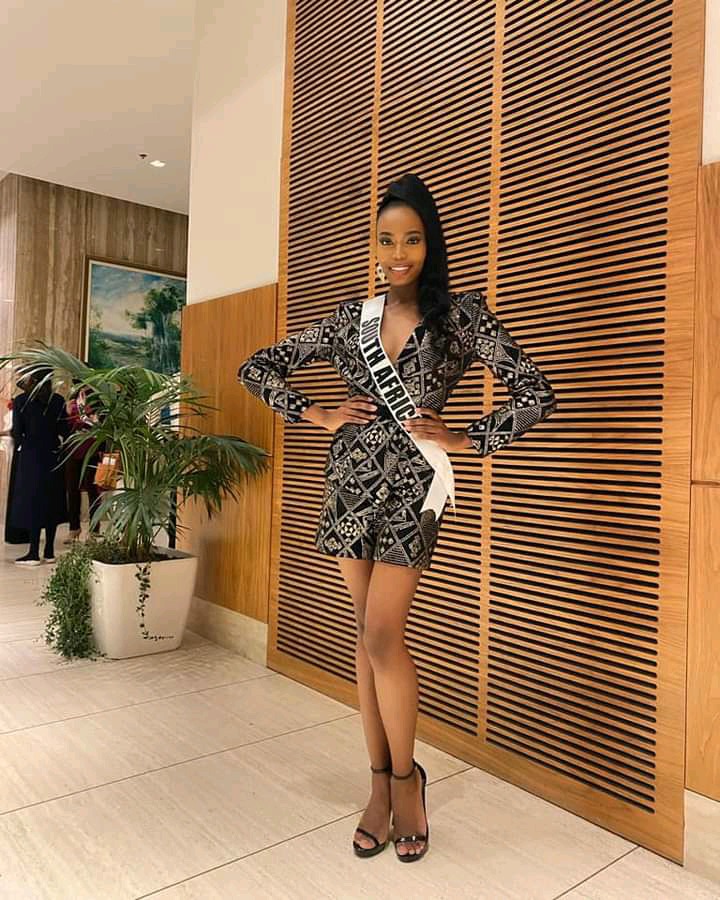 Some South Africans were enraged at this decision. They took social media to voice their disapproval, but she stayed focused on her goal.

Israel announced that it had banned travel from South Africa due to the new COVID variant which was detected. South Africans who were against Lalela for participating in the pageant celebrated for a moment, thinking that would stop her. 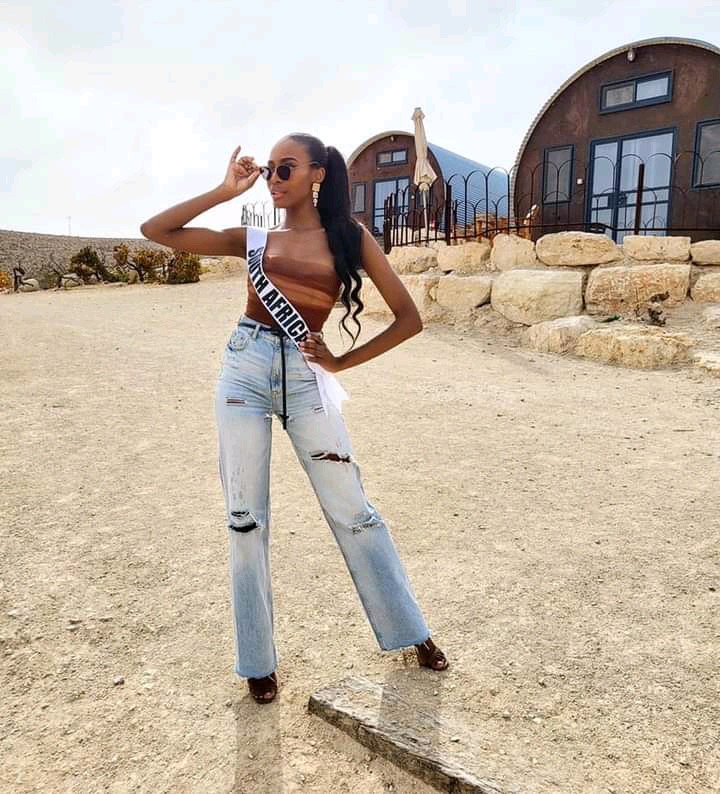 Lalela left South Africa and headed to try and get the most significant crown of her career. She has been touring Israel with the other beauty queens and serving us looks as she represents her country. Her energy and focus are something that many people can’t deny. The government announced that it was withdrawing its support from her. 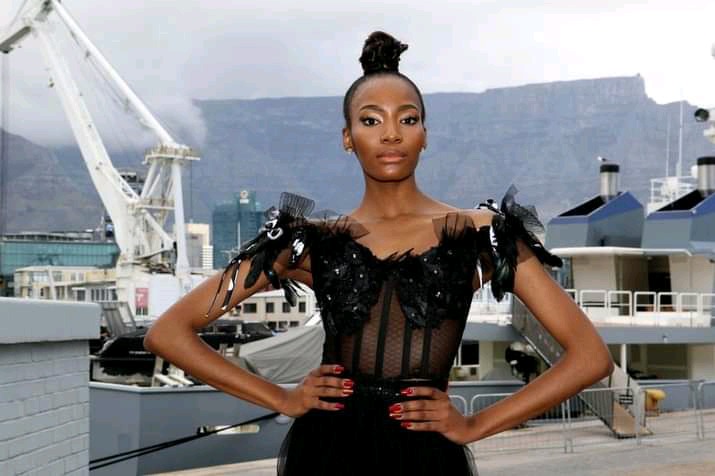