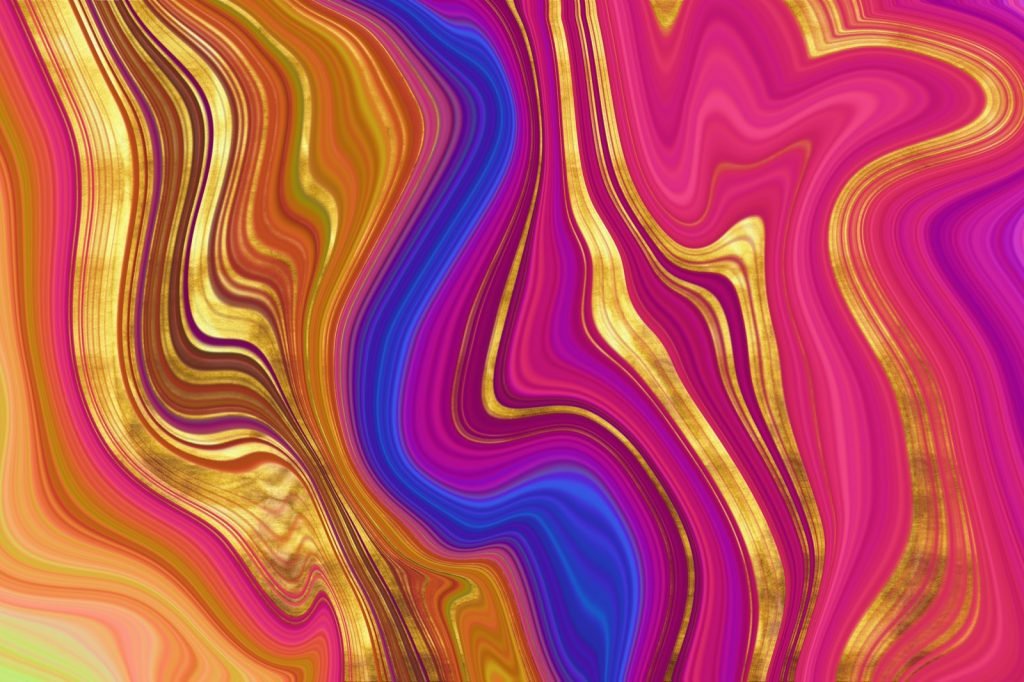 We often talk about emotionally moving experiences as being priceless. After all, how much of a price tag can someone put on a moment which inspires them for the rest of their life?

Art of all kinds has been particularly effective as a means of bringing about these moments of inspiration. This might take the form of an amazing portrait. Or the artistic joy may simply come from the amazing colors of our own jewelry or clothing. Of course we also love it when people are impressed by our fashion sense. Color helps to enhance almost every aspect of our lives.

This link between invaluable experience and vibrant colors hasn’t gone unnoticed. It’s one of the reasons why many dyes and pigments have had impressive costs over the years. But not all expensive colors are on the same level. There are a few colors in particular which are astonishing for their monetary value. These are the rarest and most expensive colors in the world. 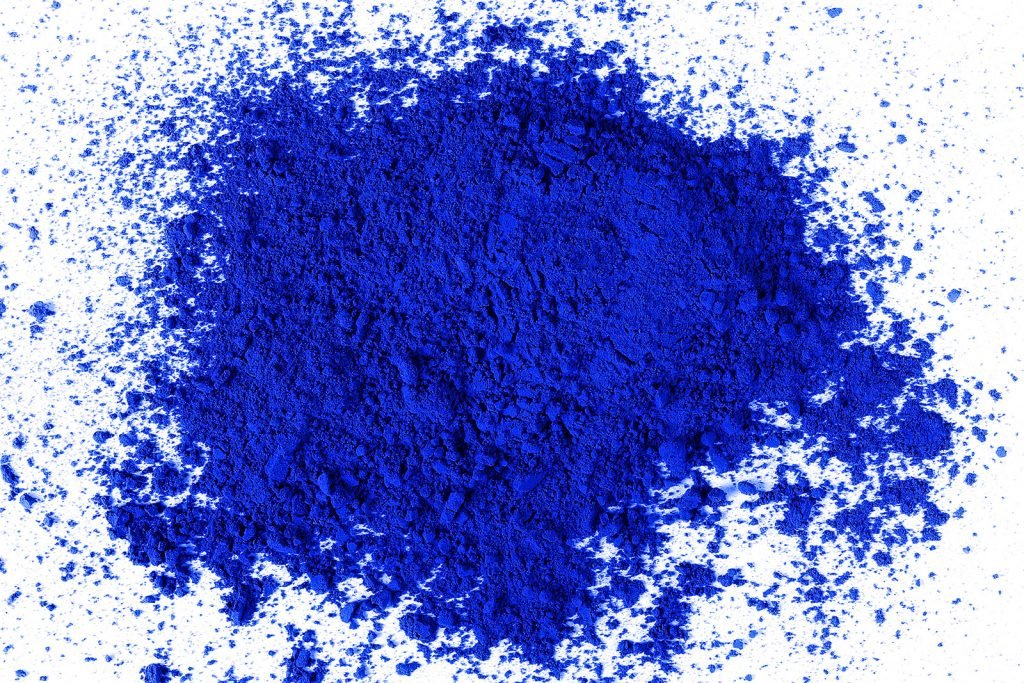 YInMn Blue is both a very new and very expensive color. It’s considered to be the only truly unique blue pigment to be created in the past 200 years. YInMn Blue possesses a rich and deep coloring which instantly catches the eye. It’s been described as more heavily contrasted and vivid than shades like Prussian Blue.

YInMn Blue color was discovered by researchers at the University of Oregon in 2009. By 2017 it was accepted for use in plastics or industrial coating. The new color was finally accepted as safe to use by the EPA in 2021. This long approval process might seem odd at first glance. But sadly, history is filled with examples of what can go wrong when new dyes enter the market without any oversight or testing. Thankfully modern standards ensure that people using YInMn Blue won’t need to worry about ill health as a result. The only concern they might face comes from the price tag.

1.3 oz of YInMn Blue currently sells for $179.40. To put that into perspective, 1.3 oz is the weight of about six grapes. This might seem like an extravagant price at first. However, it’s important to keep two points in mind. The first is that YInMn Blue is still quite new. It’s natural for products to have higher prices before manufacturing costs can start to balance out.

It’s also important to keep in mind that YInMn Blue has more going for it than just a striking appearance. The pigment is especially good at reflecting environmental radiation. In more general terms this means that if the color is used on an exterior it will help keep the interior cool. But we’ll soon see that YInMn Blue is just one piece in the expensive history of blue pigments. 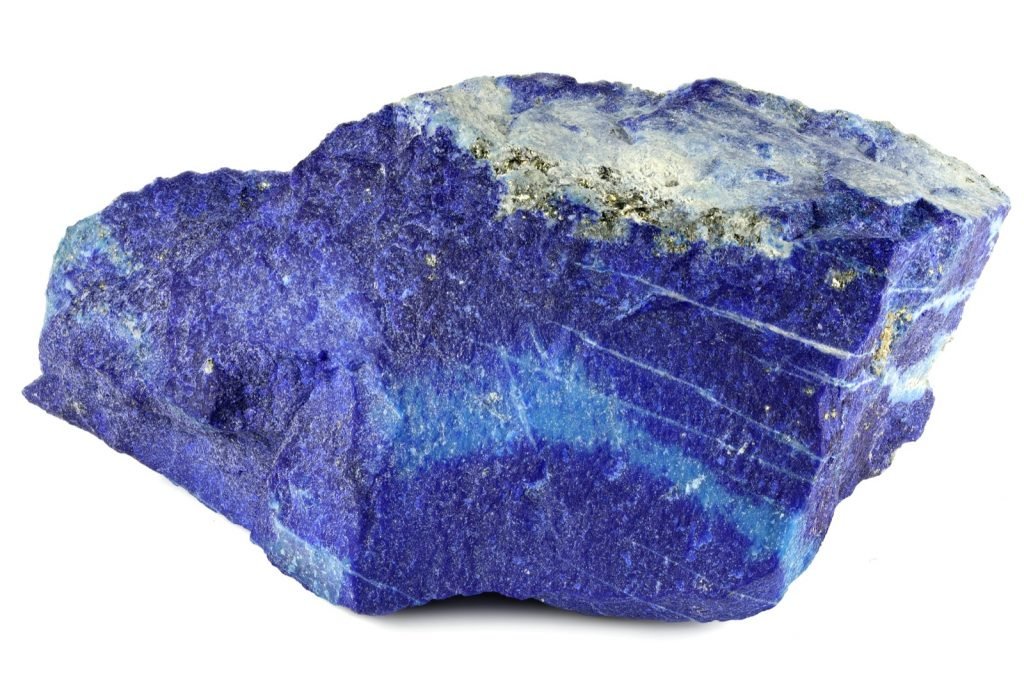 Blue coloring is a far more recent invention than most people realize. Go back into the ancient artistry of almost any culture and you’ll quickly notice how scarce it is. In fact, there’s only one truly ancient culture where we find people painting with blue pigment and that’s ancient Egypt.

The cost of both materials and labor would prove quite significant. This was even more the case for anyone outside the region who wanted to make use of it. Lapis Lazuli was traded in a similar way to exotic spices. People in the past were only able to obtain them from traders who traveled prohibitive distances for their wares. It’s equally important to remember that the dye was a precious resource even in areas where it was manufactured.

These factors meant that Lapis Lazuli didn’t reach Europe in a meaningful way until the 14th century. But by this point in history it had an exciting mystique. After all, it was the creation of a now legendary ancient empire. Who wouldn’t want to partake of the same colors allegedly used as makeup by Cleopatra herself? The color’s beauty, history and scarcity ensured its value. Lapis Lazuli was typically priced at roughly the same value as an equivalent weight in gold. This has led many people to nickname it a blue more precious than gold. 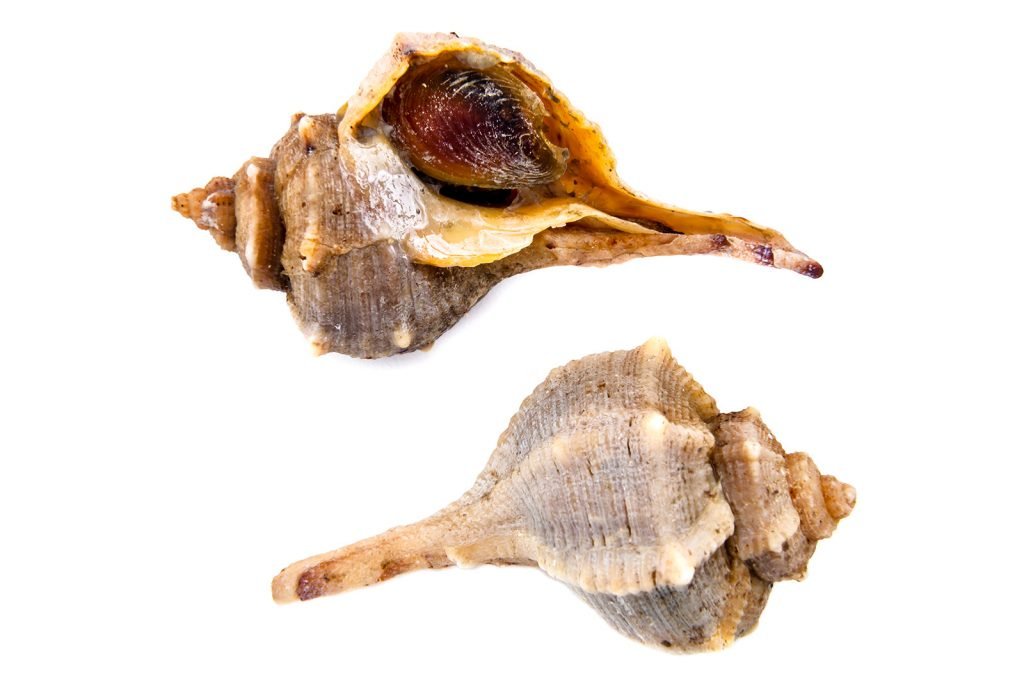 Lapis Lazuli isn’t the only color known to be worth its weight in gold. Tyrian Purple was one of the most cherished colors of the ancient world. If you’ve ever wondered why purple is associated with royalty then you need look no further than Tyrian Purple. The color was first produced by Phoenicians in Tyre sometime around the 14th century BCE. The purple dye proved to be so popular that some historians even believe that the name Phoenicia was derived from the greek word for “dark red”. Tyrian Purple was so expensive that records show the Roman emperor Diocletian paying three times the dye’s weight in gold for it.

Interestingly the dye wasn’t made from a nonrenewable source as we saw with Lapis Lazuli. Tyrian Purple was made from a pigment found in shellfish in the deep waters around Phoenicia. This might make people wonder why the price was so high. After all, fishing for shellfish seems considerably easier than mining for semi-precious stones. The larger issue comes down to the size of the shellfish.

At first craftsmen needed to leave thousands of shellfish to dry in the sun. Though the process was later enhanced by first extracting the pigment containing glands from the shellfish. This made the process more taxing at first. But it’s easy to imagine how bad the smell of thousands upon thousands of dead shellfish must have been. Reducing the amount of biological matter would probably come as a huge relief to anyone trying to make the dye.

The end result of this process would then be boiled down. Calling this an intensive process is an understatement. Even when the shellfish glands were extracted before salting and drying it would take three days to properly prepare them in the sun. And that’s not even factoring in the initial work to harvest and transport the shellfish.

Some historians believe that one needed 10,000 shellfish to produce just 1 gram of Tyrian Purple dye. What’s more, this would be just enough to dye the hem of a garment. Given the cost and labor involved we can see why clothing fully died in purple would be seen as regal. People would certainly need a small fortune to afford such an item. 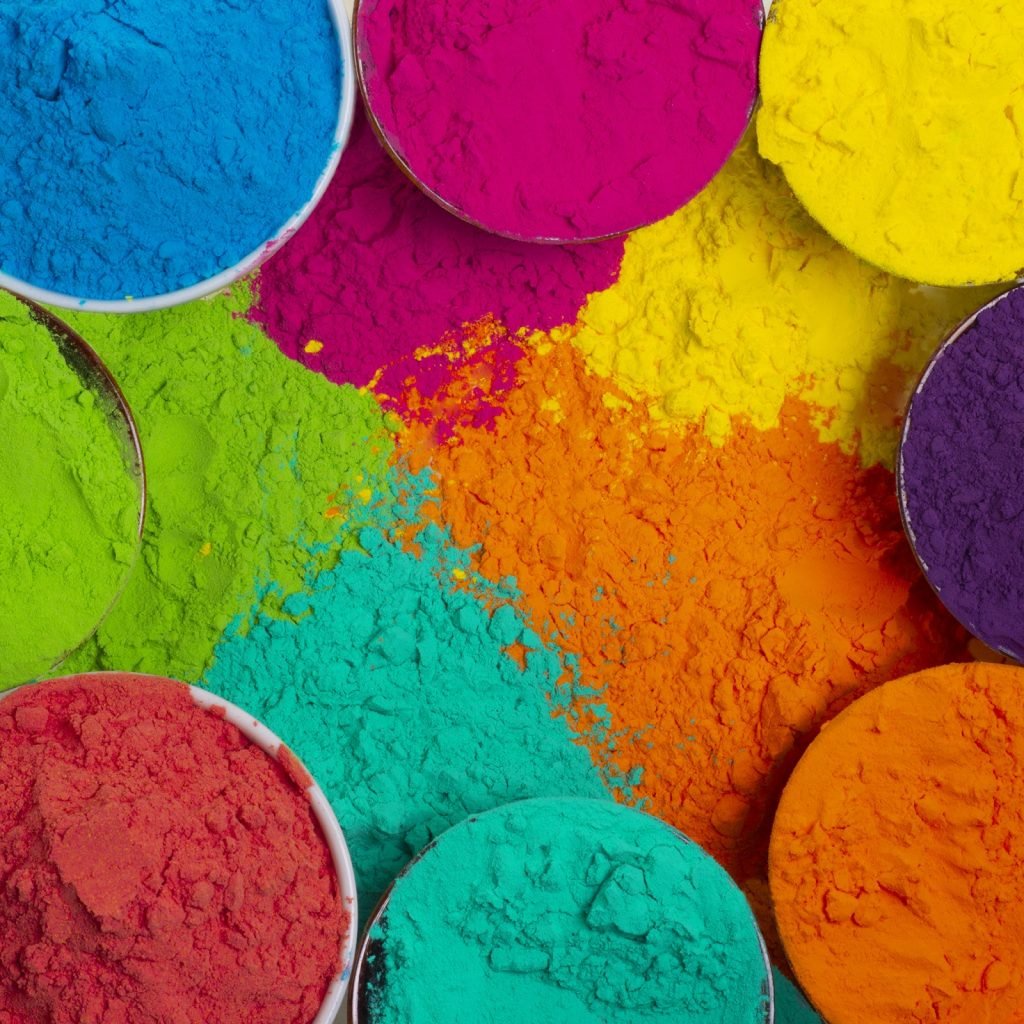 Of course even modest clothing was quite expensive throughout most of history. It’s estimated that a shirt would cost the average person about 3 to 10 days wages in the middle ages. And that’s without adding any additional dyes to the process. Even the most inexpensive dyes would have considerable costs associated with gathering and applying them.

All of this highlights just how luxurious our choices are in the present day. Modern manufacturing and artificial dyes have brought us an inexhaustible number of options. We live in one of the few points in history where people could affordably design wardrobes, buy art supplies or bring any color they wanted into the world.

Our clothing options are quite literally superior to almost any royal figure throughout history. Even the richest kings would need to be careful with anything made from Tyrian Purple.

If Your Man Complains Of Waist Pain Every Time, Here's The Reason Behind It