Top 10 Finest Fragrances We Have Featured In 2014

Warm and intense, like its predecessor, the scent is a fruity and woody mix, with a velvet touch of iris and gardenia. As another nice touch, Cartier has created a very special bottle, depicting a stylized panther’s head, which comes in an extravagant box wrapped in gold wire. 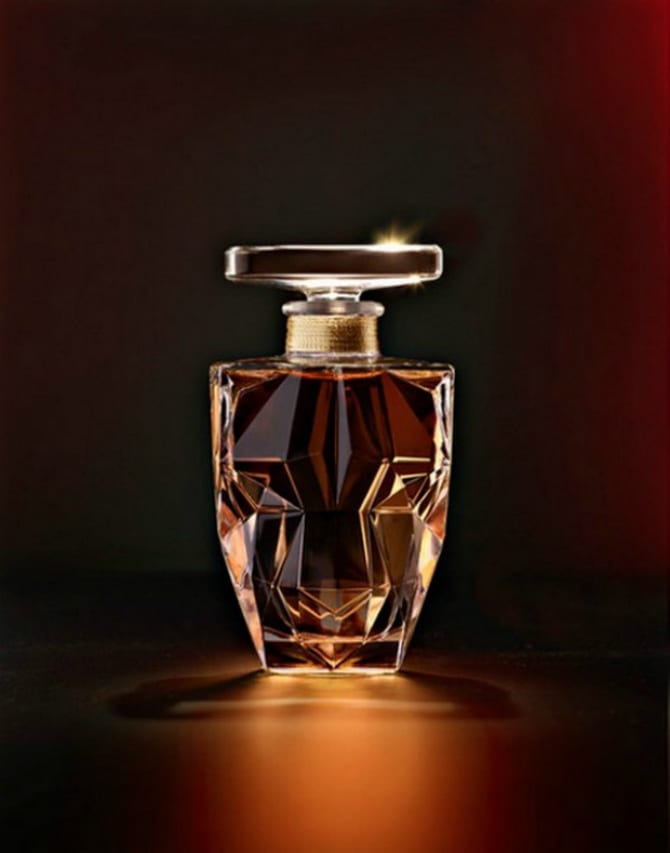 One of the year’s more striking releases came from the prestigious British perfume house Penhaligon’s, namely a vintage-looking collection comprising six sets of perfumes, as well as other beauty products.

There are separate sets for men and women and each is presented in an eye-catching tin coffret adorned with beautiful Victorian-style illustrations. This gives the collection a sort of playful air, while also providing a connection to Penhaligon’s illustrious heritage, as the company was founded almost 150 years ago by the future barber and perfumer of Queen Victoria. 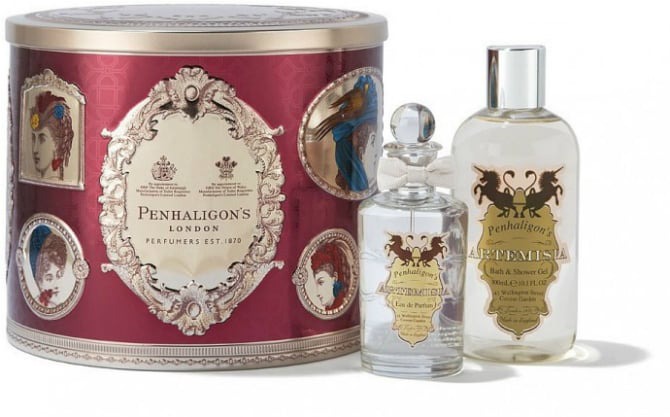 Last spring Montblanc, a brand usually associated with the world’s finest writing instruments, has unveiled some new additions to its perfume line as well. The most impressive is the Emblem Intense men’s fragrance.

Strong, deep, sensual, and spicy, the scent features top notes of grapefruit, clary sage, cardamom and coriander seeds, while its heart is a mix of frozen violet leaves wrapped in fruity accord Pomarose, nutmeg and cinnamon. Finally, the base comprises precious woods, patchouli, tonka bean, and suede. The recipient is shaped like a pen cap, quite appropriately given the brand, and also displays Montblanc’s iconic white star. 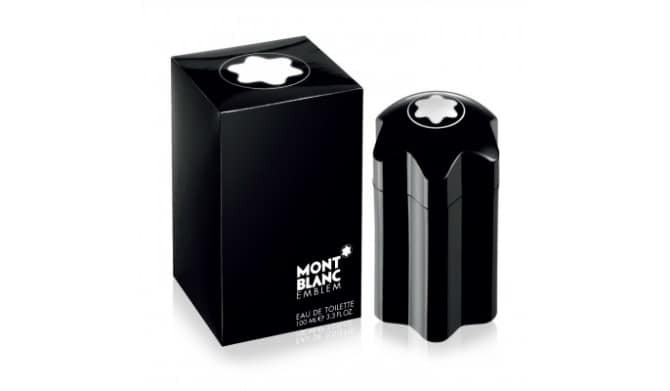 In addition to other premium components, the scent is heavily based on White Amaryllis, a unique species that grows only in the Fynbos region of South Africa. It is the first time this flower has been used to create a perfume, and its essence was captured using a special hi-tech method, without having to cut it and grind the petals to extract the oil. Both Stefano Gabbana and Domenico Dolce lavished the fragrance with praise, the later in particular stating that he thought the scent encapsulates the essence of Sicily, described as the nobility of the soul, the elegance of every day gestures, the joy of sharing from generation to generation, and the effortless perfection of a single white flower.” 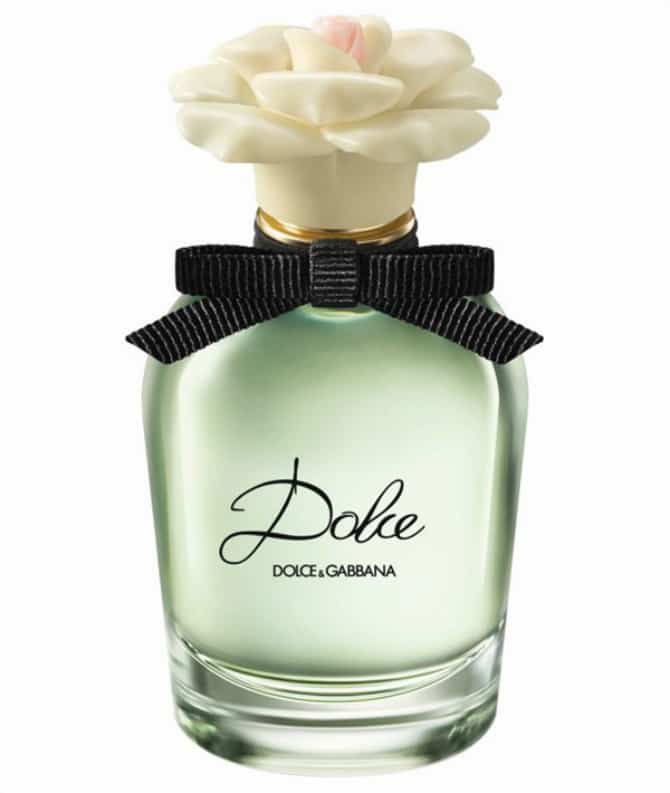 To actually create the scents, Bulgari turned to perfumer Daniela Andrier of Givaudan, who did an excellent job matching each essence with the character of each stone. The six members of the series are Ashlemah (amethyst), Lilaia (peridot), Noorah (turquoise), Amarila (tourmaline), Maravilla (citre), and Calaluna (moonstone). 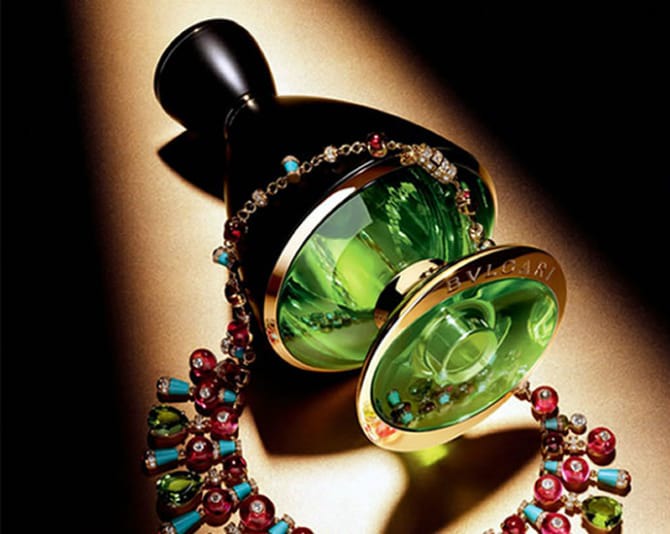 5. Karl Lagerfeld for Him and for Her

Legendary fashion designer Karl Lagerfeld presented his earliest fragrance back in all the way back 1978, and in 2014 he unveiled yet another set of such products, for the first time in collaboration with InterParfums.

The newest release comprises two editions, one of men and one for women. Karl Lagerfeld for Him is an aromatic-fougere fragrance comprising fresh mandarin, lavender oil, green apple, violet, amber, and sandalwood. Karl Lagerfeld for Her, on the other hand, is a mix of lemon, peach, magnolia, rose, frangipani, amber wood, and musk. 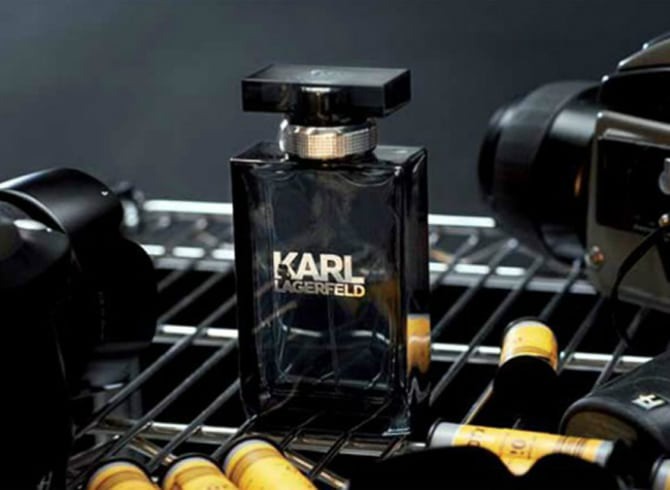 Armani and Swarowski, two of the biggest names in the world of luxury, have teamed up in order to create something which is a bit unusual for each brand: a highly exclusive perfume.

Part of Armani’s Privé The Thousand and One Nights limited edition collection, the Swarowski Rose d’Arabie fragrance was initially released back in 2010, and has now been revived as this exquisite “golden edition” Armani Privé Rose d’Arabie L’Or du Desert. The scent is an alluring mix of patchouli, oud, and vanilla, while the glittering bottle is embellished with four kinds of Swarowski crystals, called Golden Shadow, Crystal Dorado, Smoked Topaz, and Black Crystal. 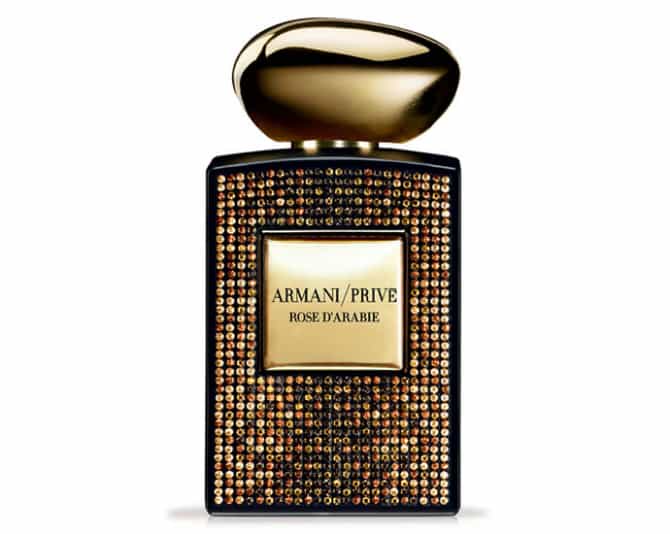 The year 2014 represented an incredible milestone for Baccarat, as the prestigious French crystal manufacturer has celebrated its 250th birthday. To mark this event the company has introduced the limited edition Rouge 540 fragrance.

The star of the show is, of course, the crystal, which is based on a design from 1942 created by longtime artistic director George Chevalier. The scent itself is the work of Francis Kurkdjian and is a blend of ambergris, blood orange, citrus peels, and woods, which create a “woody amber floral essence.” 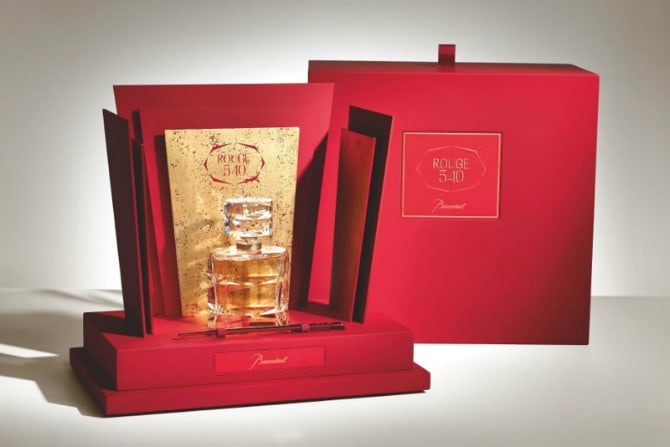 Last September, Fendi unveiled a fragrance which it touted as “The Essence of Wild Femininity.”

Called Fendi Furiosa, the scent was developed by French perfumer François Demachy and features top notes including pink pepper from the French island Réunion and Calabrian bergamot, with Egyptian jasmine, matthiola incana, and gardenia flowers at the heart and Somali incense, guayacan from Paraguay, and amber at the base. The bottle, on the other hand, with its remarkable shape reminiscent of a tortoise shell or a scarab beetle, is the work of jewelry designer Delfina Delettrez. 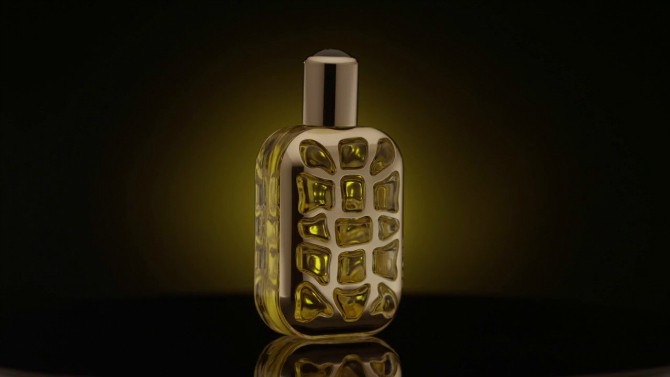 Clive Christian, a British designer is mostly famous for his interior designs, acquired the Crown Perfumery 15 years ago and subsequently released the world’s most expensive fragrance, Clive Christian No. 1. To celebrate that event, the company has released an even more remarkable limited edition perfume.

The highly concentrated mix is even richer and deeper than the acclaimed original, making this a truly unforgettable and powerful scent. The presentation is also worthy of something of the No. 1 15th Anniversary Limited Edition’s caliber, as the original crystal flacon being lacquered with white gold and provided with an eye-catching gold stopper as well. 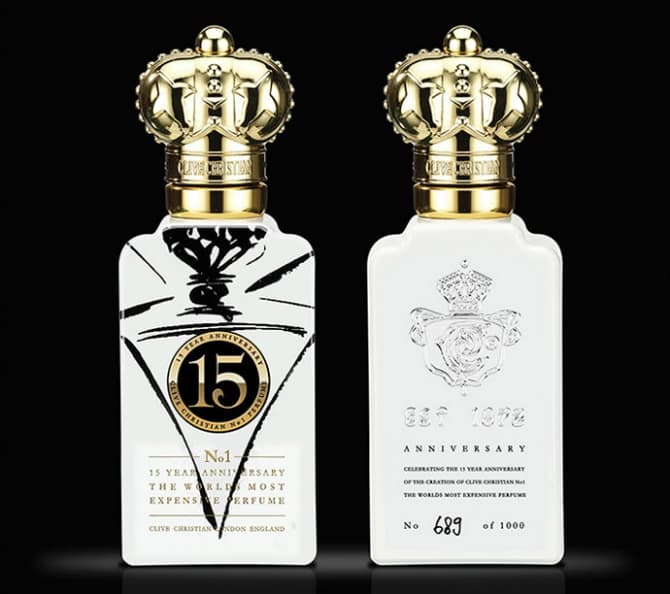 How does hydroponics not drown the plants?

What is generally omitted about our blood?