Our Top 10 Miss South Africa Finalist With Their Short Biography.

By Nomdez (self media writer) | 9 months ago Moratwe Masima is a young lady contestant for Miss South Africa, she is from Sandton, Gauteng. She was born in 29 July 1996, making 24 Years Old.

She is a Medical Doctor, she graduated from the University of Stellenbosch. She is currently doing her first year internship in Charlot Maxeke Hospital. 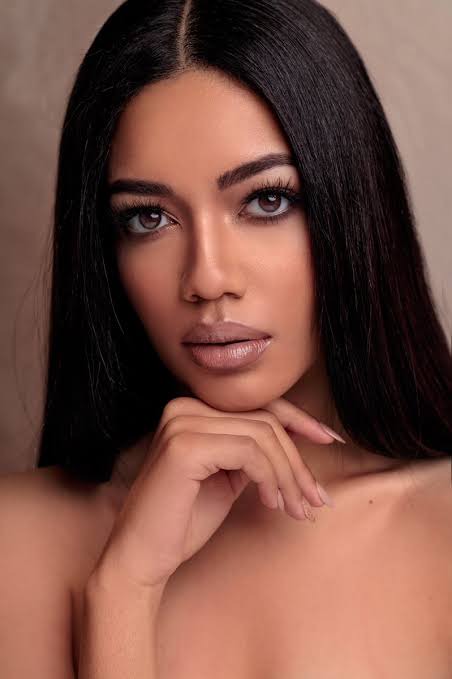 Cheneil is the 24 Year Old young lady from Johannesburg, Gauteng. She was born in 10 March 1997.

Cheneil is the Commercial Pilot and the Senior Flight instructor at the Flight School. In her history of beauty contestant, she won Miss Remarkable Women in 2018. 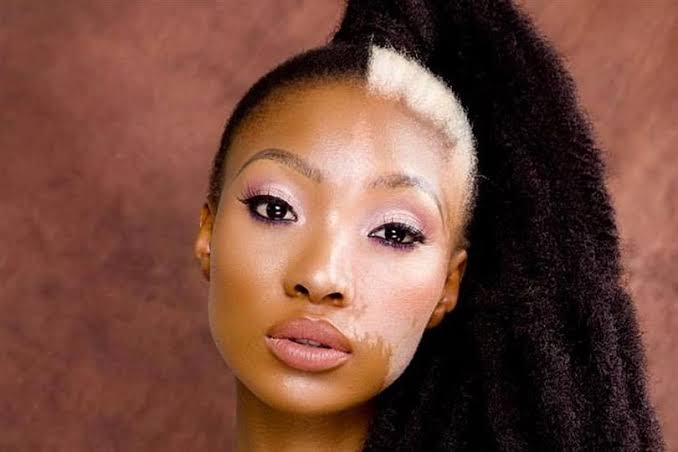 Kgothatso is the Pretorian born pretty woman, she was born in 26 April 1995, she is 26 years old.

Dithebe is currently studying towards her LLB Law Degree at the University Of South Africa. She is also the owner of a construction company with a supply of goods and services.

She contested in Miss South Africa 2019 and made it to top 5. 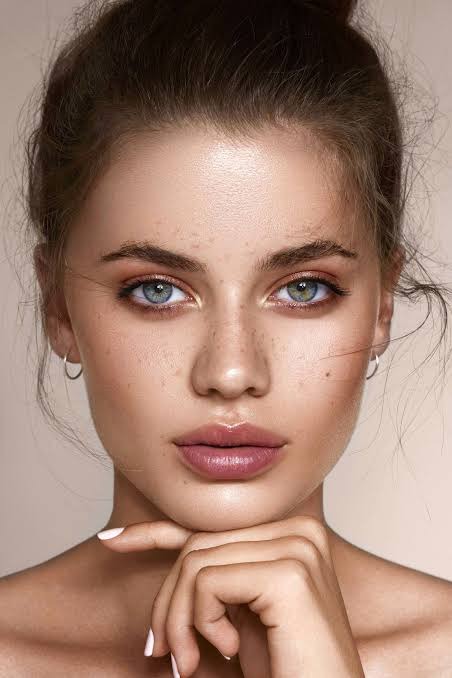 Jeannie Mulder is a full-time international model. She has signed with Boss Models and also with International agencies. She is also doing TEFL and help teaching people to speak English internationally. 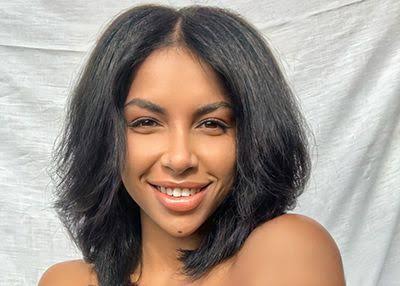 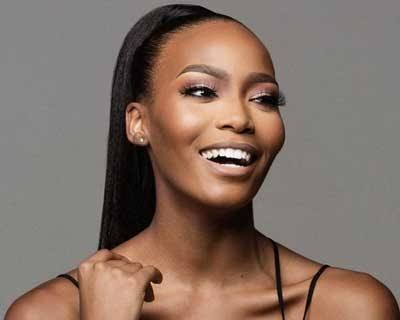 Mswane from Richards Bay in KwaZulu Natal. She was born 1997, 24 June.

She is a Model and a Dancer, she holds a Bachelor of Law from the University of Pretoria. She was a participant in Matric Experience 2015 Pageant. 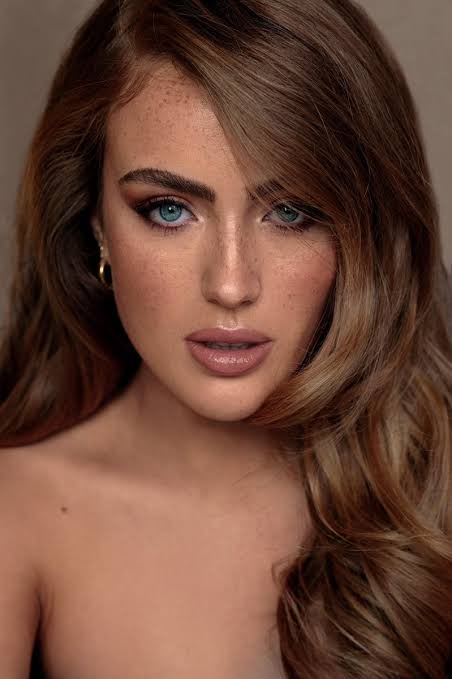 Catherine is from Cape Town, born in 15 June 1998 in Constantia.

She is also a model and in her persuit of her BCom in Visual communication degree. She is dealing with graphic design.

Catherine contested for Miss South Africa 2019 and made it to top 30. 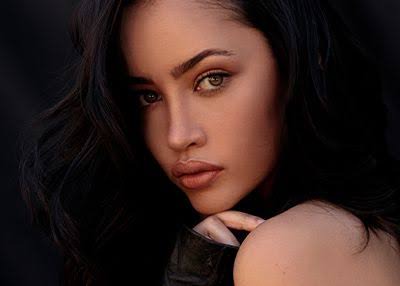 Tiffany was born in 22 March in 1999 in Johannesburg, Gauteng. She is the owner of Tiffany K Models.

She is a professional model and is studying fashion design. She has participated in International Model and Talent Association in 2017. 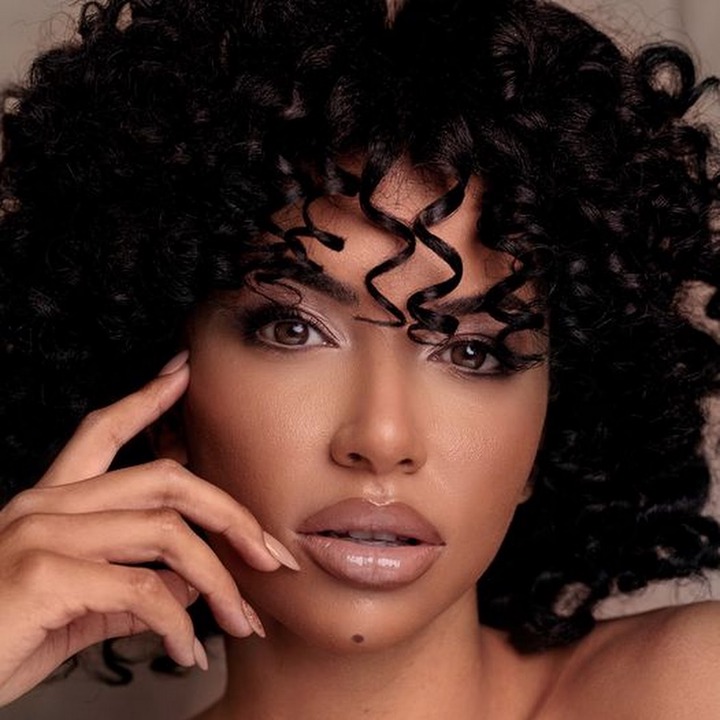 Zimi Mabunzi is the Fan's favorite contester in Miss SA. She was born in 29 January 1995 in King Williams Town, Eastern Cape.

She is doing her BCom law degree in Nelson Mandela University. She won Miss Eastern Cape-Beauty with a purpose in 2015. 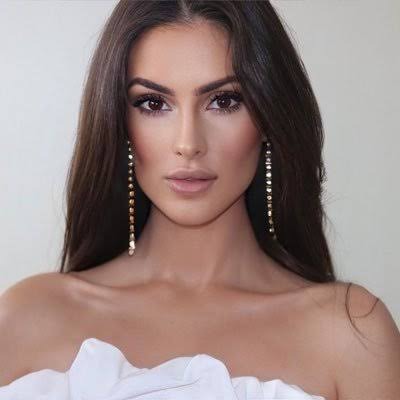 She is doing a Bachelor of Art degree in Marketing Communications, also doing her honours in Media studies in the University of South Africa.

She has won Miss Hollywood Top Model South Africa in 2014, also participated in Miss Roxy in 2015 as well as Miss Billabong in 2015.