By GossipHub29 (self media writer) | 5 days ago 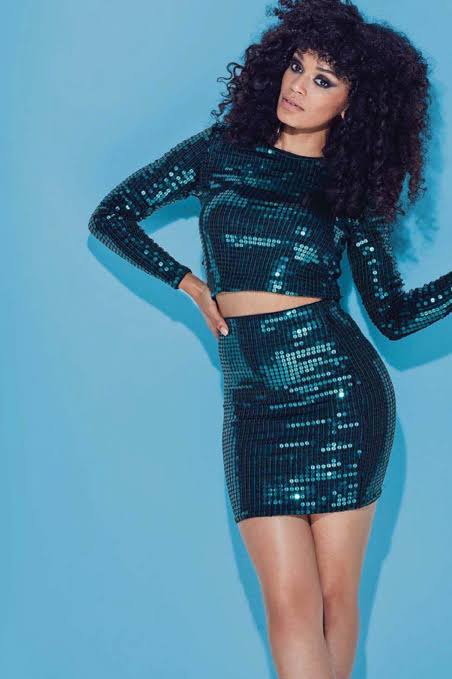 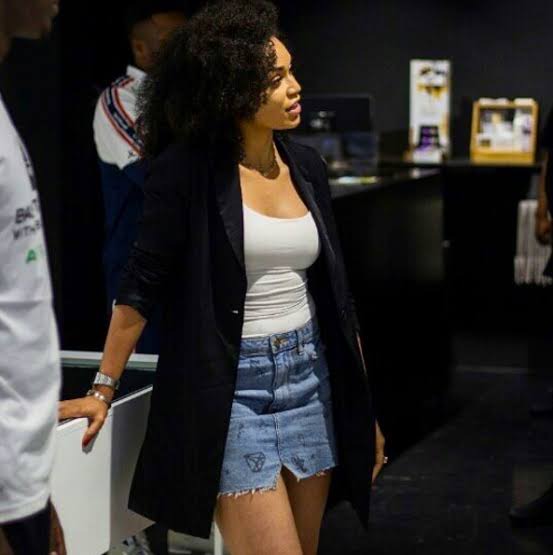 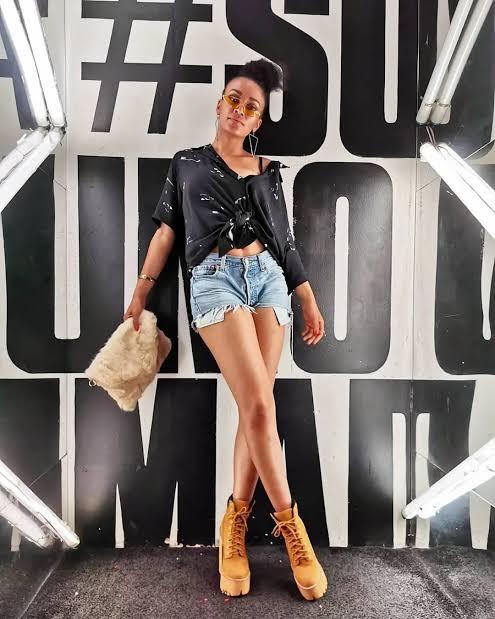 She started modeling as a child and has competed in a lot of pageants. In 2005, Pearl was crowned Miss KwaZulu-Natal, and in 2003, she was named Miss SA Teen first runner-up.

The Durban beauty rose to fame as a presenter on SABC 3's iCrew in 2006. She moved to Johannesburg after finishing high school to pursue her studies at Wits University. Pearl continued to pursue her modeling and acting talents while in school. 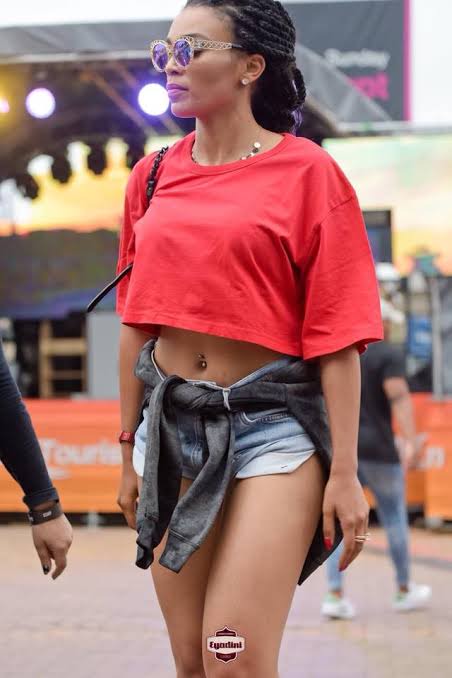 In 2009, the former Pinetown Girls' High School student won a part opposite American actress Jill Scott in the No. 1 Ladies Detective Agency. Pearl was first made public via Netflix.

Lip Sync Battle Africa on MTV, BET Africa's Behind the Story, SABC 1's LIVE Amp, and the Comedy Central Roast of AKA are among the presentations she has hosted. In 2019, Pearl teamed up with WWF South Africa to help conserve the country's wildlife. 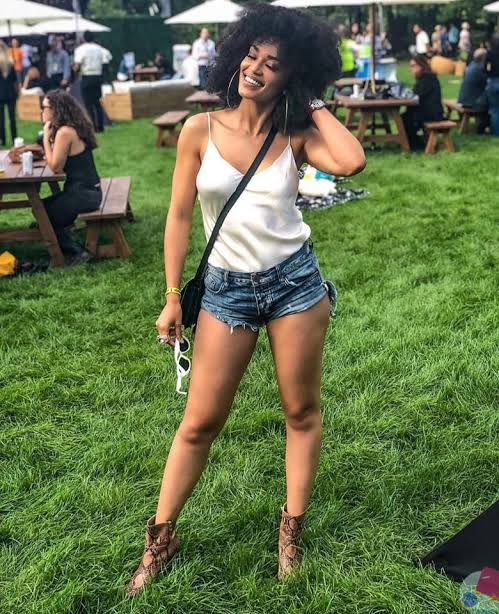 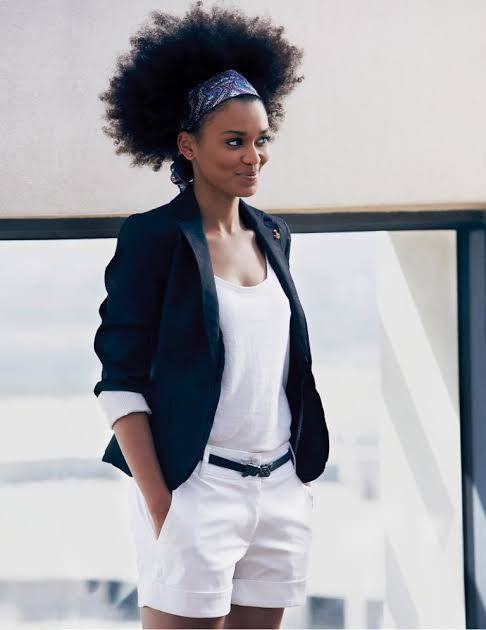 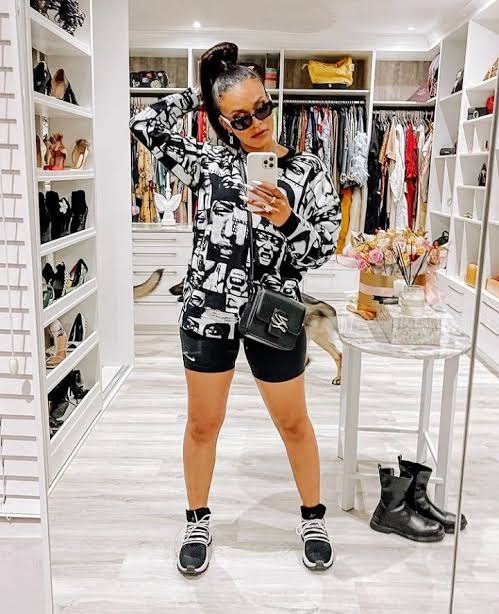 Pearl is one of those people that likes to keep her friends close and isn't afraid to show how much she values them.

In a beautiful social media message, she gushed about her friend Nomuzi Mabena.

She made a list of all the things she admired in her BFF, beginning with the first time they met and ending with the present.

Pearl Thusi and her best buddy, DJ Zinhle, are practically inseparable. Zinhle and Bonang Matheba grew closer after Zinhle's baby daddy AKA left her for Bonang Matheba in 2015. Zinhle even moved in with Pearl during the construction of her home in 2017. The DJ joked that Pearl practically compelled her to move into her home.

"I didn't have a home, I was homeless, and she was in New York, so she actually forced me to move into her house, and I was incredibly uncomfortable, but she was like, I'm not hearing it, you're moving to my house, so I moved into her house with my nanny, my baby, and everything." On Channel O's Top 5 Drive, Zinhle stated.

Prunella and Pamela Thusi, her younger sisters, are the eldest children in her family.

Pearl has four half-siblings that are older than her. Despite children mocking her about her skin color, she claims she had a joyful upbringing. Pearl is much paler than her siblings and cousins.

"My father has a dark complexion. My mother had a light complexion. On my father's side, I have a recessive gene that dates back five generations. My family was mixed race five generations ago, therefore that's where it came from. "It's usual for years to go by without someone being born bright or having blue eyes until a few generations later when there's a gene recession," she told Glen Lewis on Touch HD in 2017.

Who'd have expected this crown would be worn by a woman from South Africa?

Pearl is a multi-talented woman with many hats to wear. She has shown that she has a lot of talent when it comes to being in front of the camera.

'Queen Sono,' her most recent project, has received positive feedback from viewers.

In the action-packed series, Pearl plays Queen Sono, a "spy working for an underground South African organisation devoted to protecting the people of Africa."

I Feel Sorry For Billiat and Dolly :Former Chiefs Star