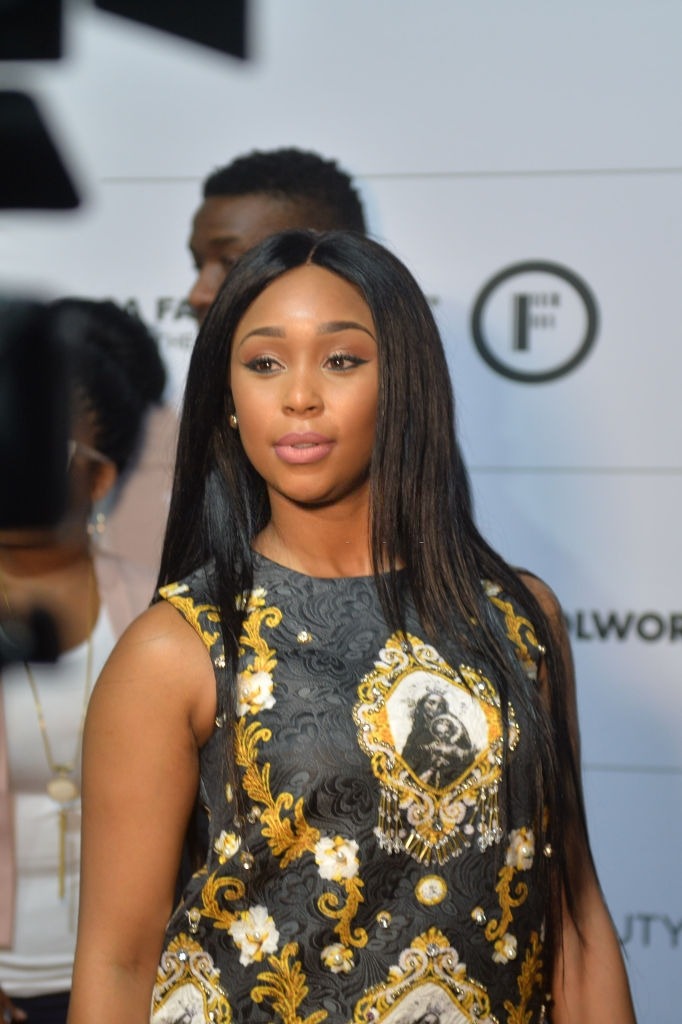 Minenhle Dlamini is a television presenter from South Africa. Minnie Dlamini was born in Durban, KwaZulu-Natal, South Africa, and spent her childhood there. She rose to prominence after competing in a presenter search for SABC 1's Live, which she won, and making her television debut. She currently works as a lifestyle sports presenter for SABC1. 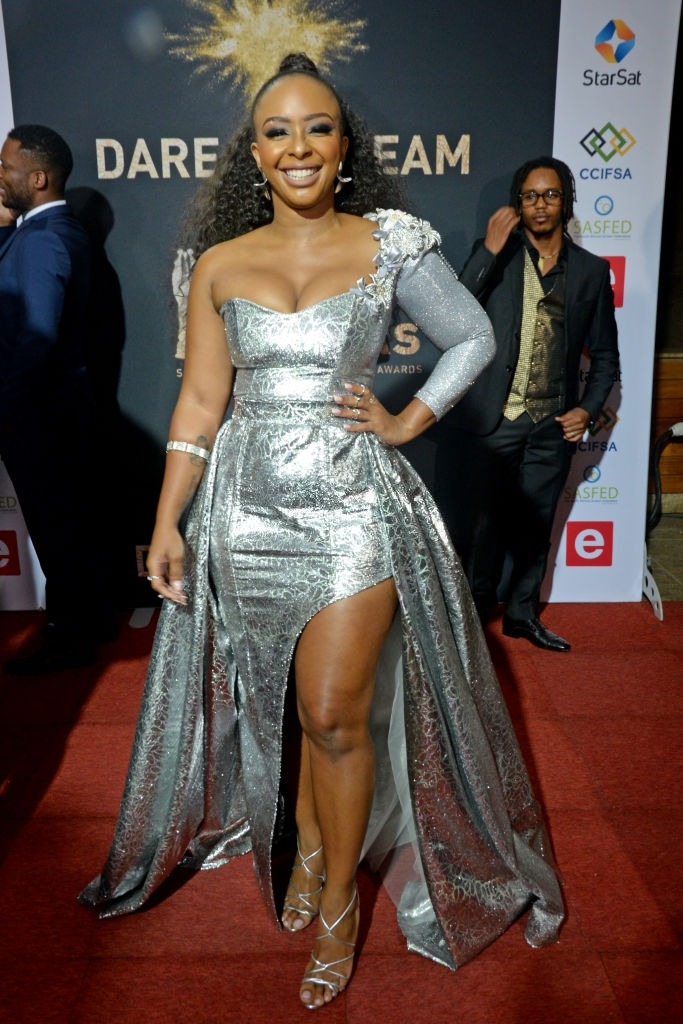 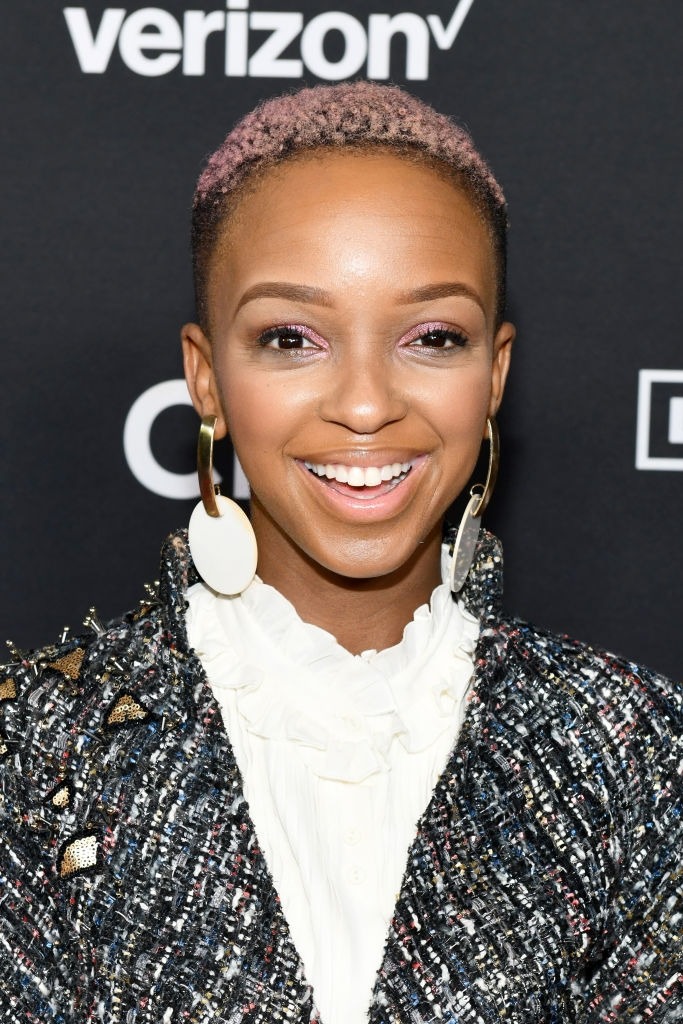 The petite Nandi Mngoma, who was born and raised in KZN, is well-known not only for her beauty but also for her blossoming music career. Hearing that she sings was a pleasant surprise for most of us because it meant we'd see her on our screens and listen to her on our radios. 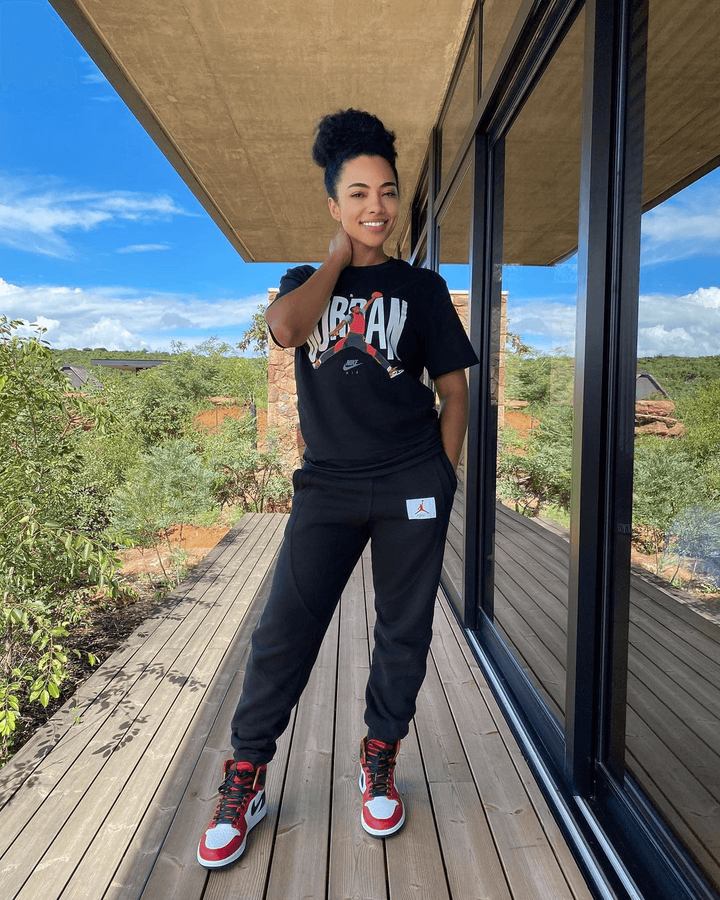 Amanda du-Pont is a Swazi actress, model, and television personality who rose to prominence as Thabisile Dlamini on SABC 2's popular sopie, Muvhango, and is best known as the co-host of SABC 1's celebrity gossip show, The Real Goboza, alongside Phat Joe and Sinazo Yolwa. She also appears in Skeem Saam, a popular soap opera. 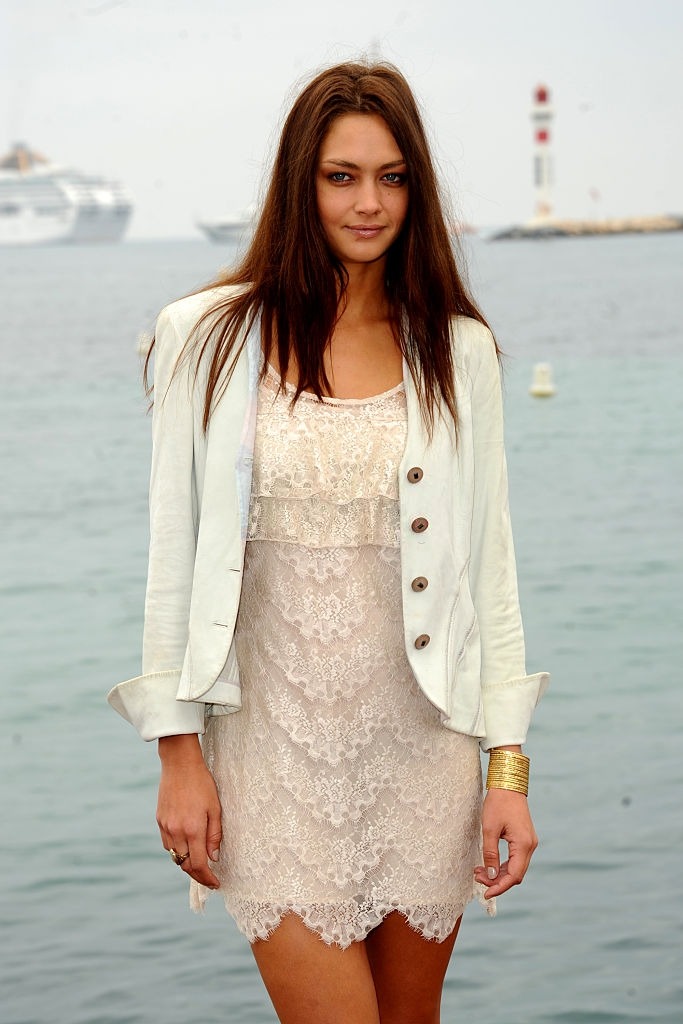 Candice Boucher, one of our very own supermodels, is known for her beautiful eyes and body, which is understandable given that she is a model. But wait until you hear her speak if you think that's all there is to her. Candice has a rich semi-deep voice that I think would sound fantastic on the radio. 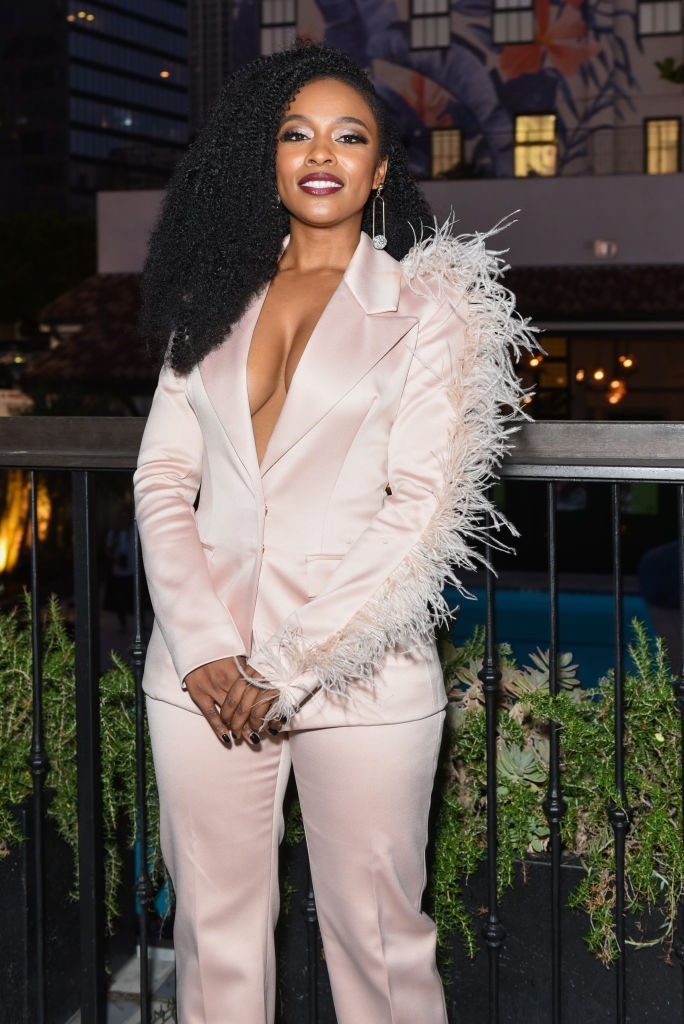 Nomzamo Mbatha is a South African accountant, actress, and television personality who was a finalist in the 2012 MTV Base VJ Search. In 2013, she landed her first acting role in Mzansi Magic's telenovela-turned-soap opera isiBaya. 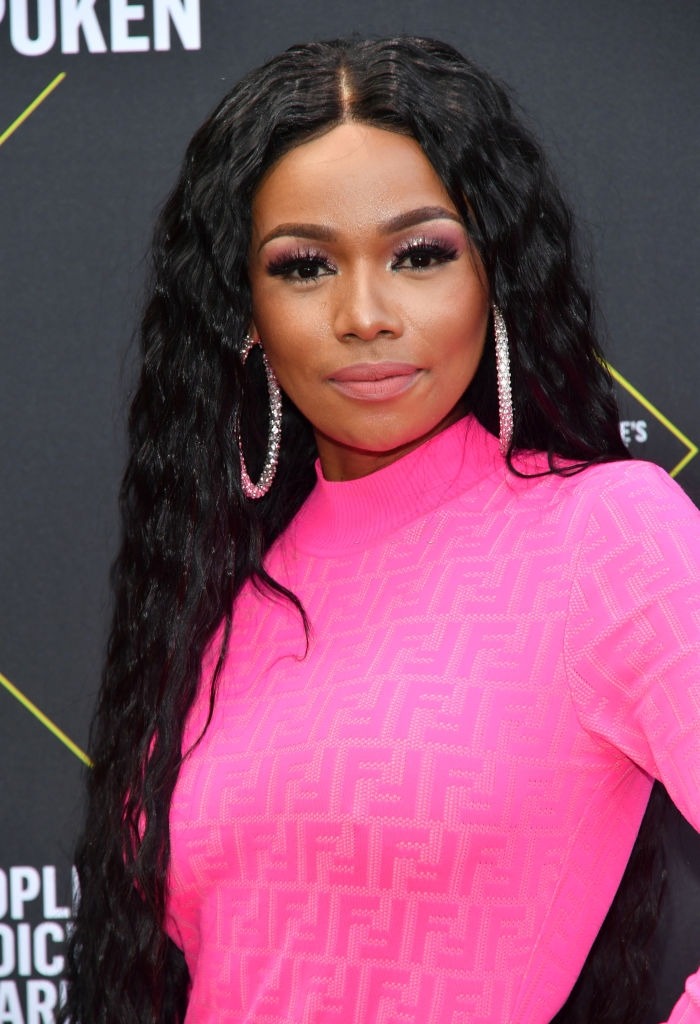 South Africa's favorite media personality is Bonang Matheba. She is a radio host, television presenter, and fashion icon known for her electric personality, husky voice, and magnetic smile. This award-winning entertainer is not only a global brand ambassador for Revlon Cosmetics, but she is also South Africa's number one social media queen! 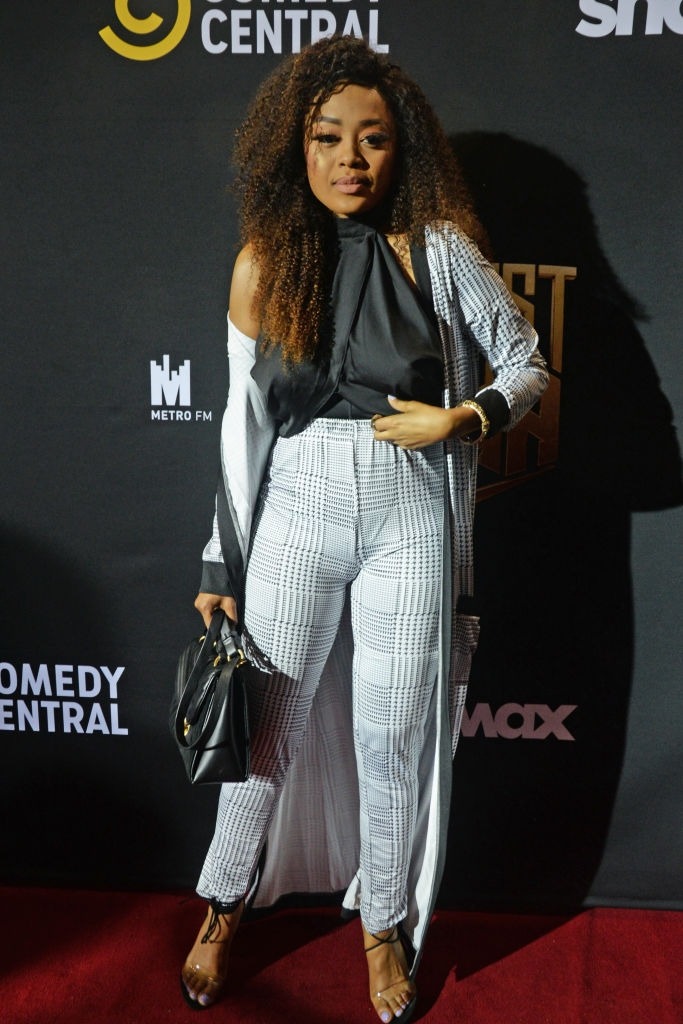 Pearl Thusi, the tall beauty, broke into the industry with her role in Zone 14. She has since risen through the ranks of the entertainment industry. Aside from her beauty, she has gorgeous natural hair that most black girls covet. She's tall, has a great body that gets her modeling jobs, and excels at everything she does. 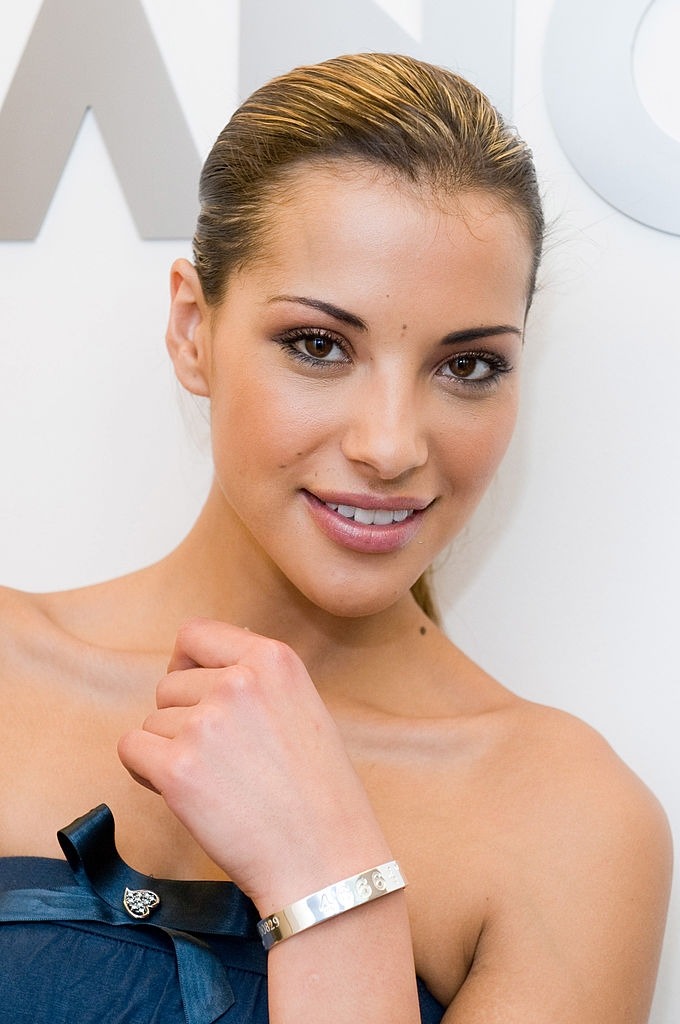 Lee-Ann Liebenberg is a model from South Africa. She was born in Roodepoort, Gauteng, and was named FHM-South Africa's Sexiest Woman In The World in 2005. She also appeared on the inaugural cover of Maxim South Africa in 2013. 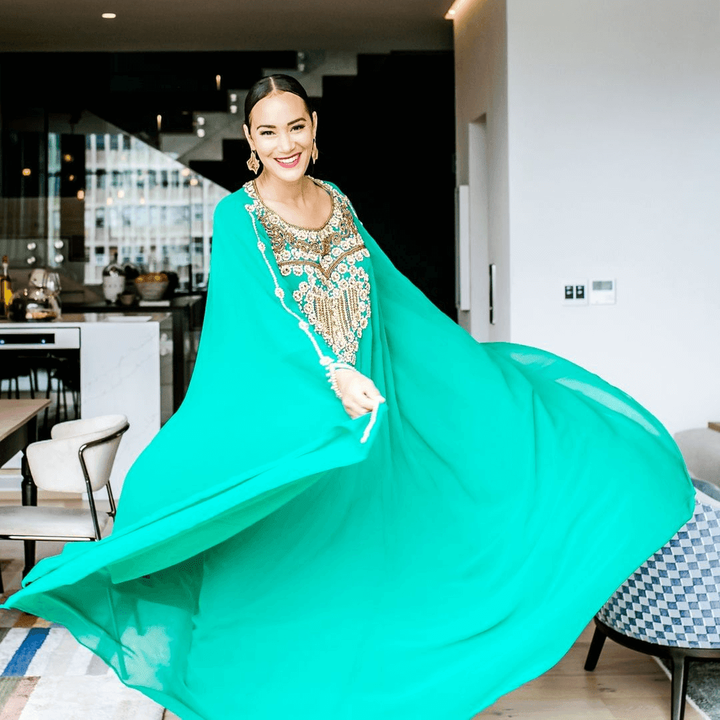 We all appreciate a woman who isn't just a one-trick pony. This is an accurate description of Jo-Ann, who is a model, public speaker, and businesswoman. In 2001, she represented South Africa in the Mrs. Universe pageant. 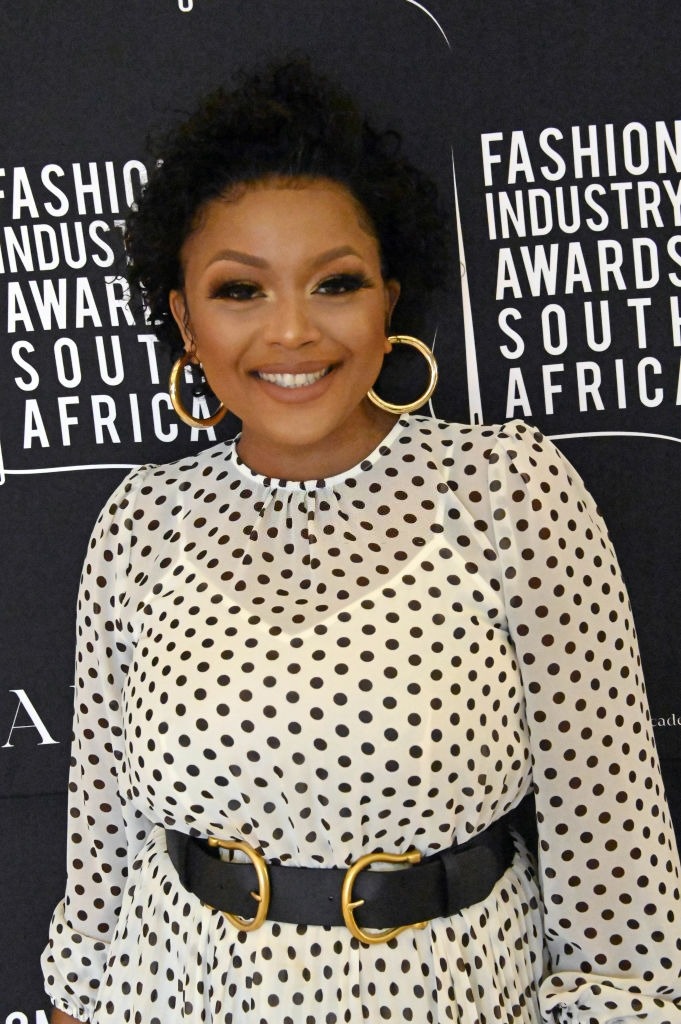 Lerato Kganyago, the former Miss Soweto and host of the LKG Show on Soewto Tv, epitomizes dark beauty. From community television to hosting her own show on SABC 1, this woman exemplifies the definition of a hard worker. She has a fantastic sense of style and isn't afraid to speak up for herself. 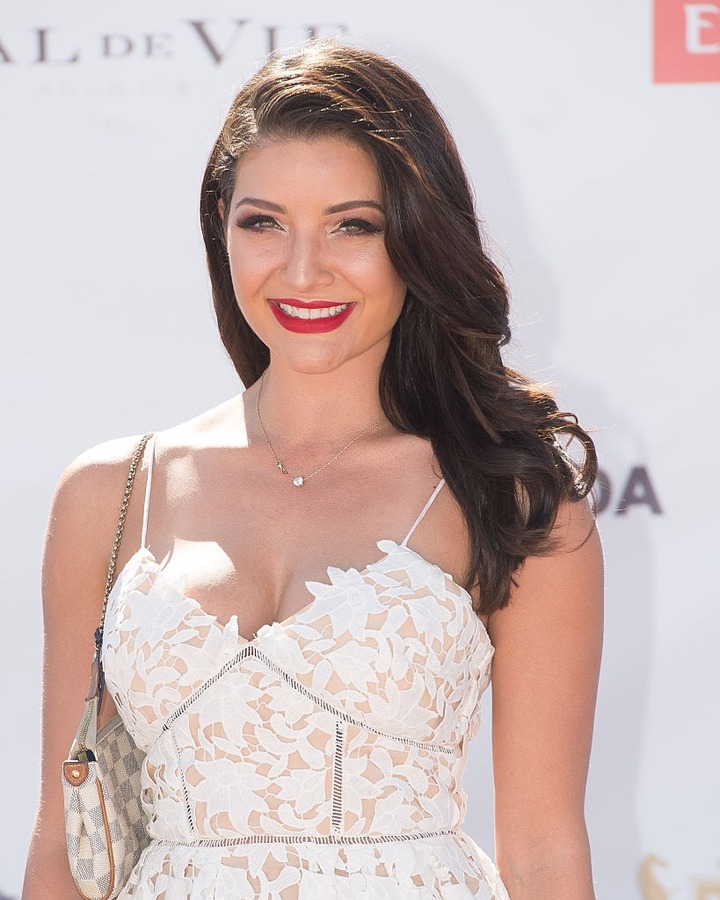 Jeannie D is a South African television presenter and actress. She was well-known on Good Hope FM radio for her vocal abilities, and she is a presenter on the television magazine show Top Billing. Jeannie D is also a Co-Presenter of the travel series Top Travel, which is produced by Tswelopele Productions and is a sister show to Top Billing. She is currently the host of a new SABC show called "Afternoon Express." 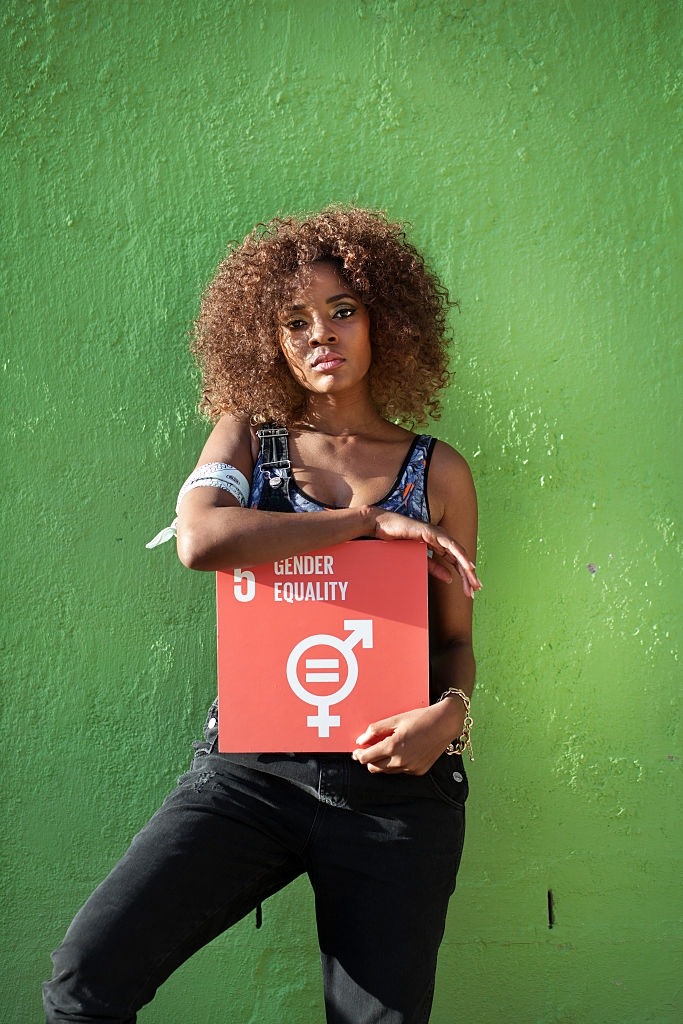 Monea, a Xhosa beauty, made her debut in the industry when she appeared on ShugarSmax ft Sliqour's track "Take It Easy." Since then, she's made a name for herself in the industry with hits like "Isbhanxa" and as one of the choirmasters on the South African reality show Clash of the Choirs. We adore her not only for her lovely voice, but also for her attractive appearance.