Zozibini Tunzi was the longest reigning Miss Universe ever

By SenamileMhlongo (self media writer) | 8 months ago 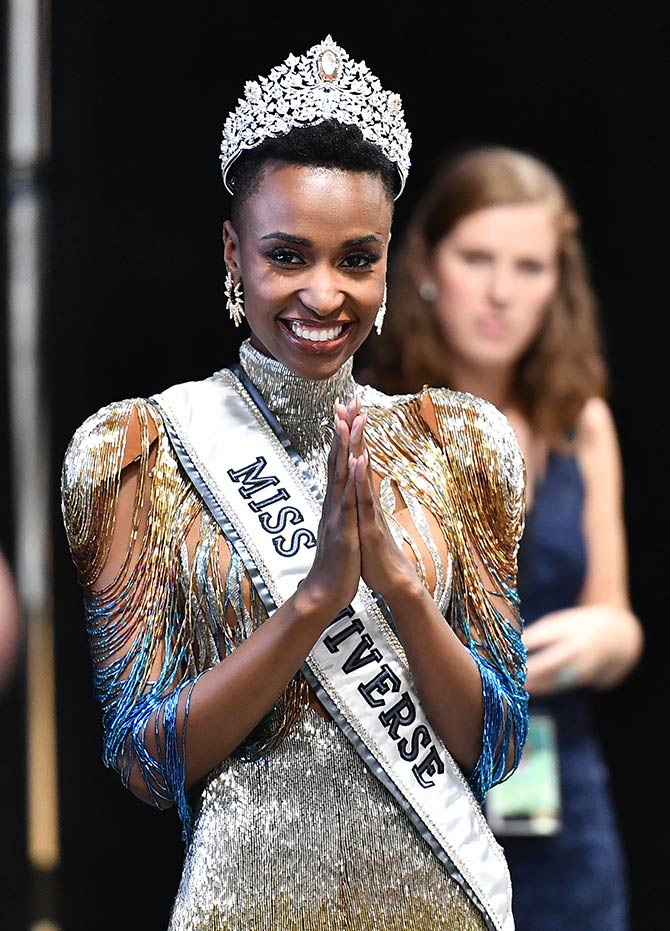 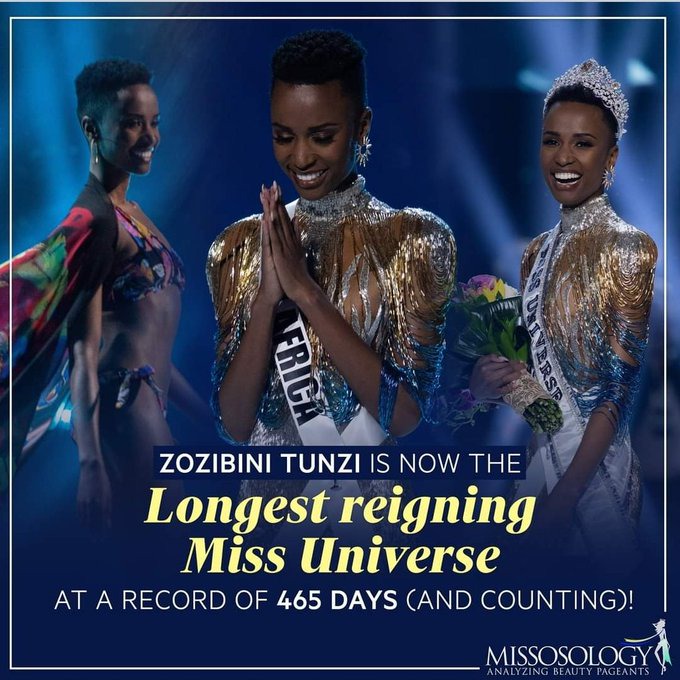 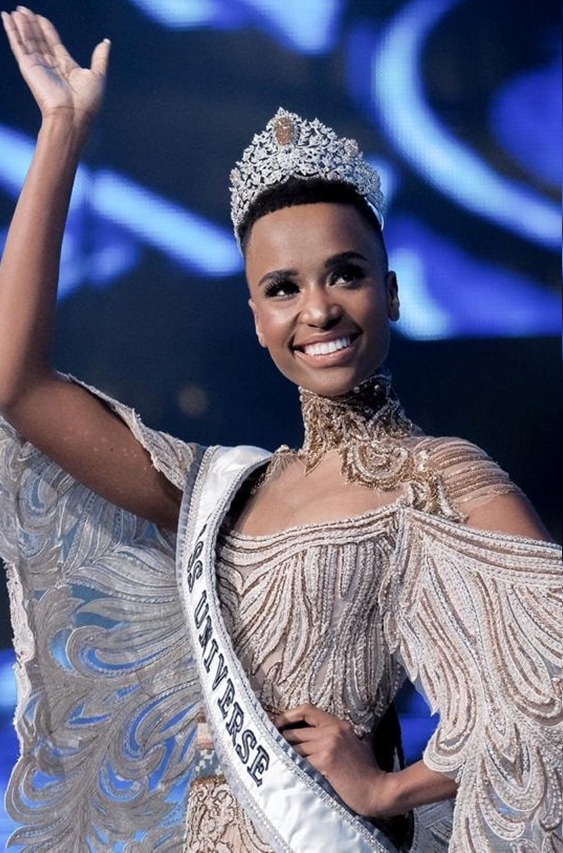 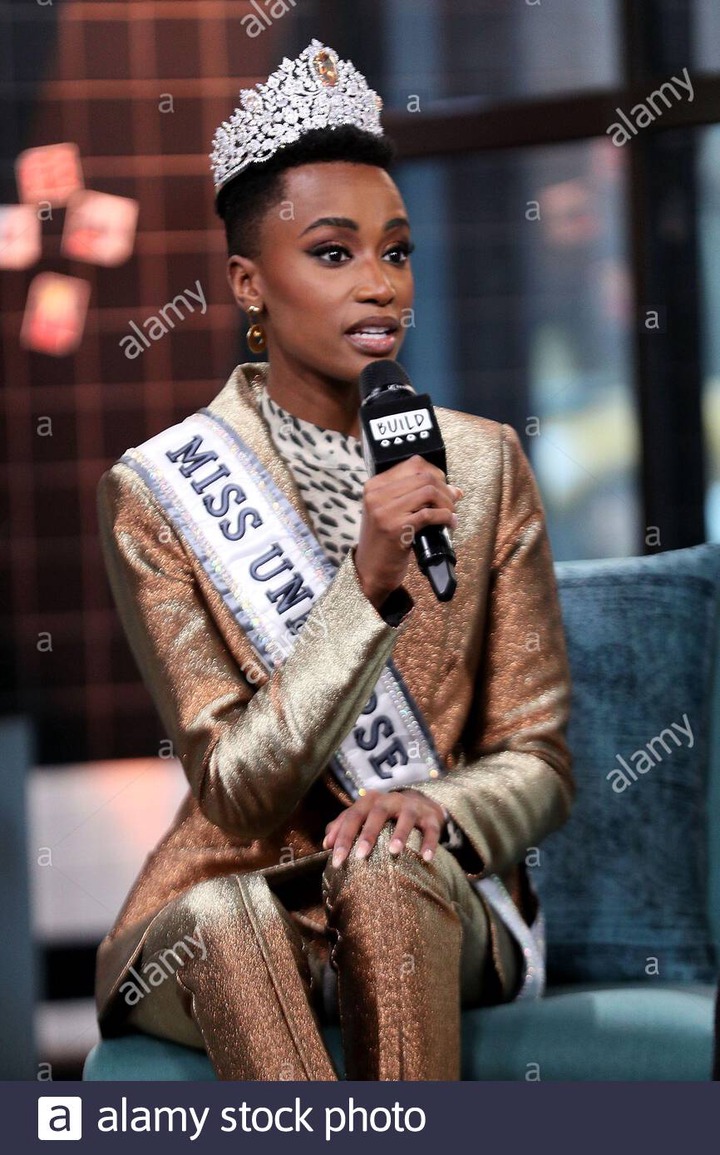 17 months, which is 465 days is the longest to reign among all Miss Universe tittle holders. She was crowned by the Philippines Catriona Gray in Atlanta Georgia at the United States on December. 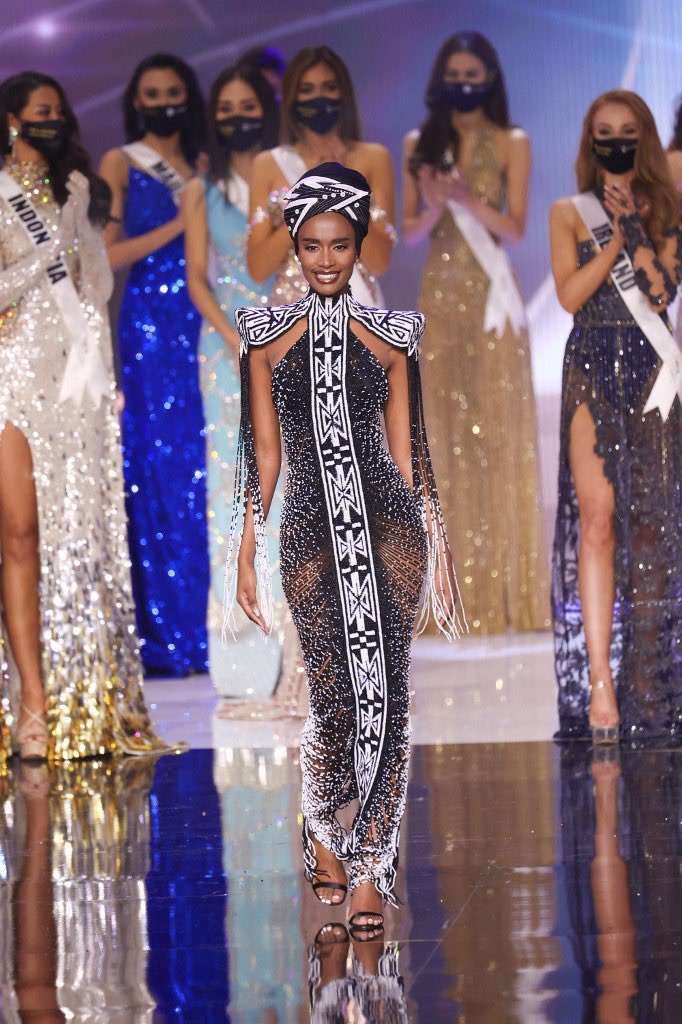 She holds one degree and a National Diploma, she is a qualified IT specialist after obtaining the National Diploma in Technology at Cape Penisula University of Technology. She was born on September 18 1993, which makes her 28 years of age this year. 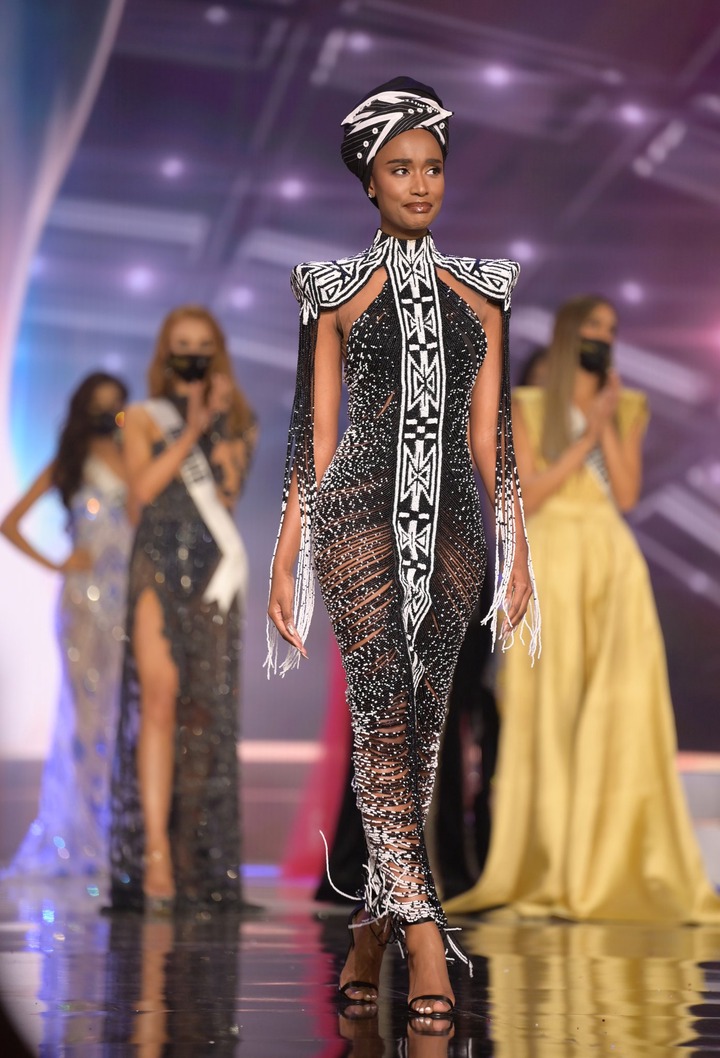 She also holds her Bachelor of Technology graduate degree in public relations management. She out did herself in 2019 when she answered on of the questions about how to empower women. 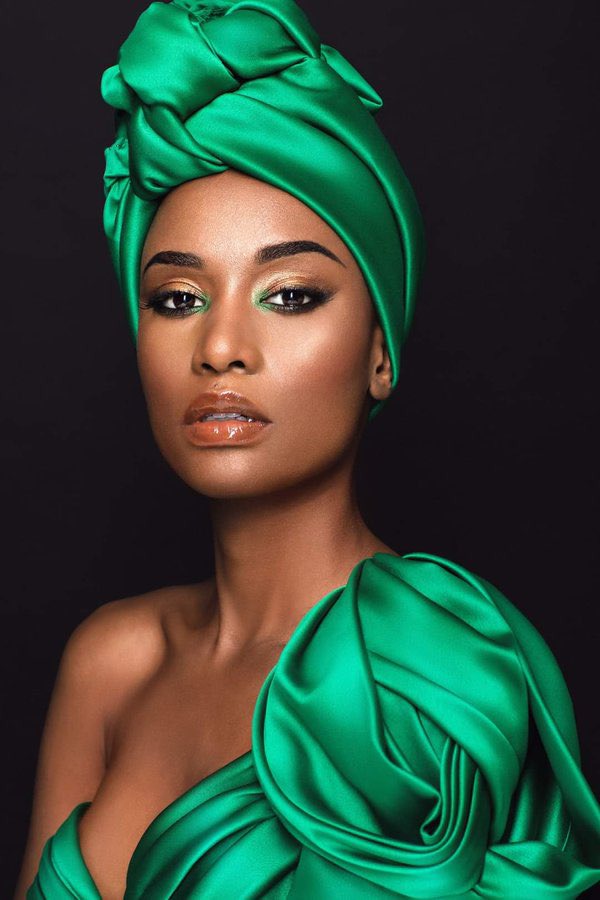 She said the main thing that should be done is to help women to take up space and be able to lead because many women lack leadership and,

It is not because women don't want to but because it is the way they have been labelled along time ago buy the society and said everybody should change their narratives about women and let them lead. 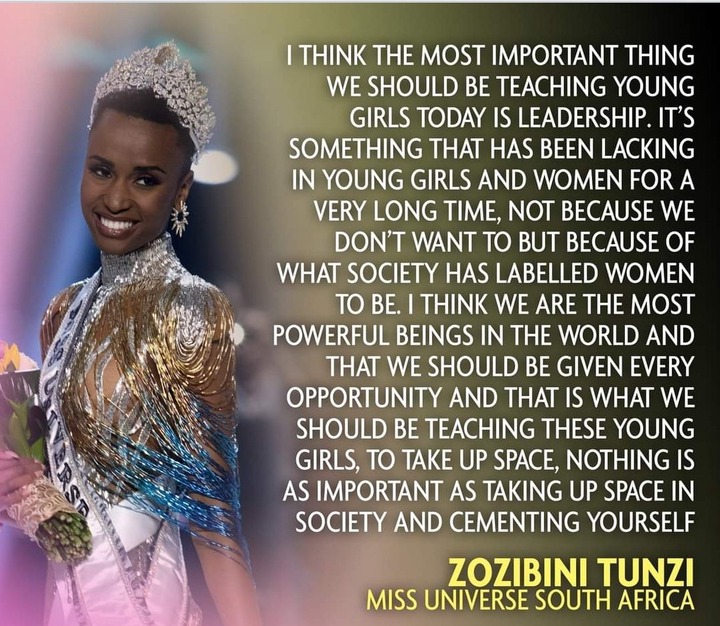 After being Miss Universe she has visited many orphanages and helped the less fortunate. She has also been an inspiration to many people including her close friend Thato Mosehle who was competing for Miss South Africa 2020. 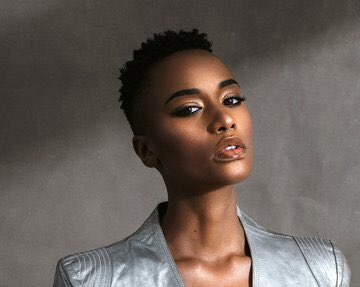 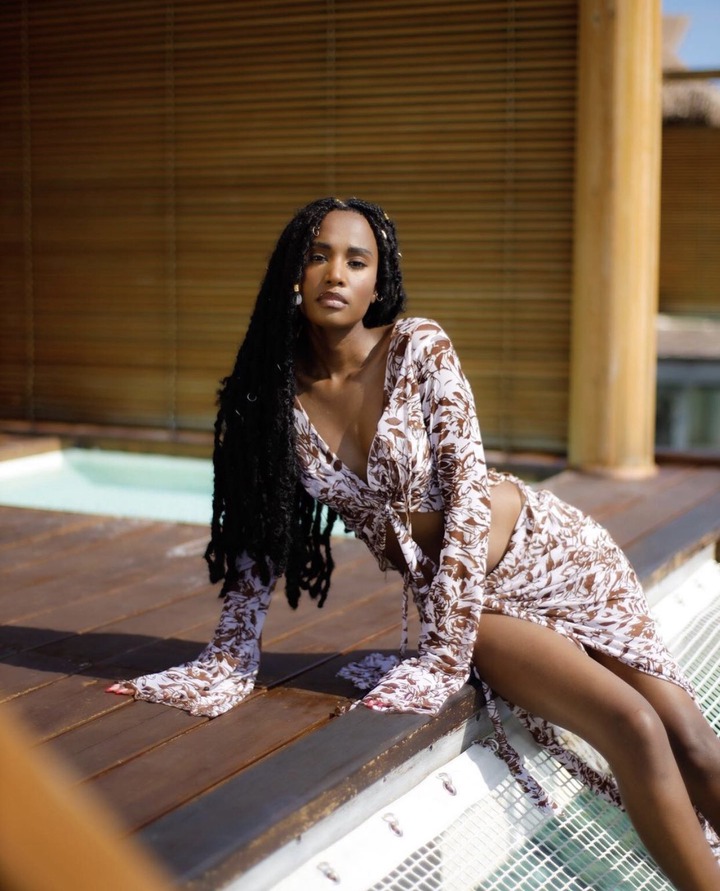 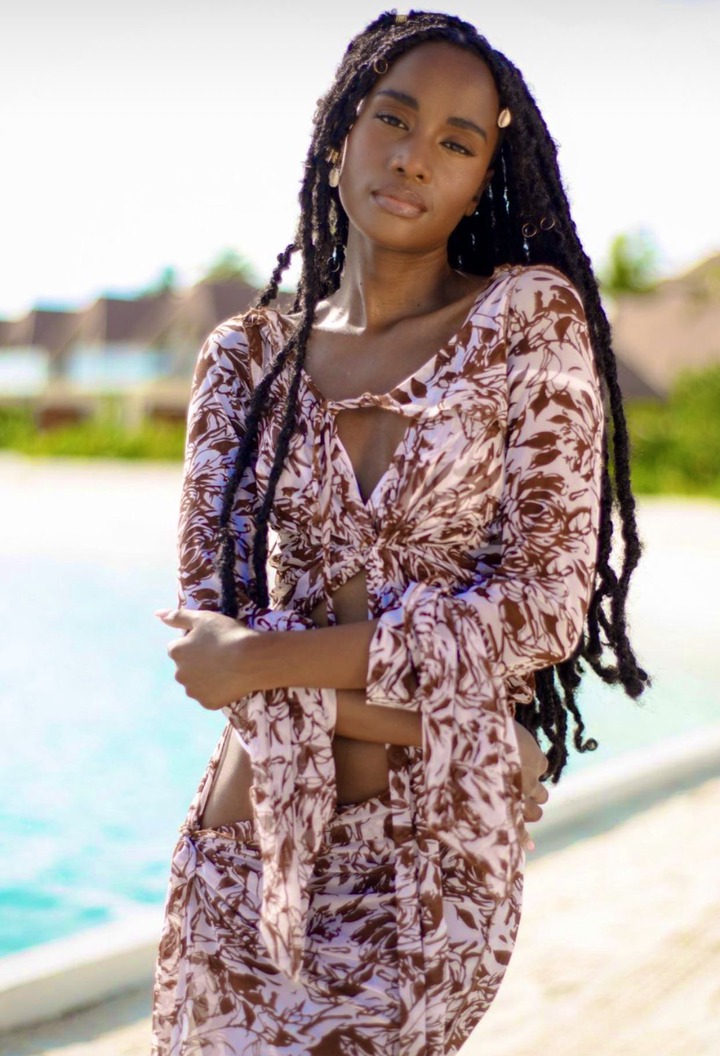 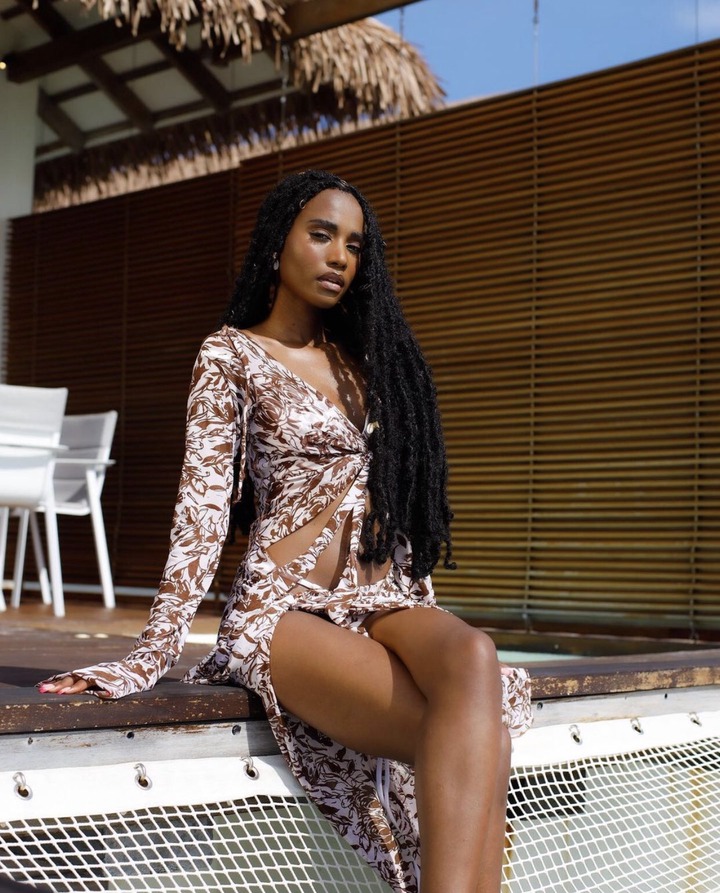