By Jimfoxx07 (self media writer) | 5 months ago 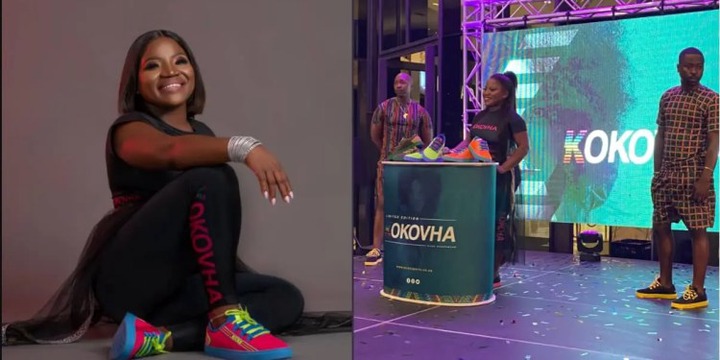 Makhadzi is hard at work and things are looking bright for her music and business careers. Born Ndivhudzannyi "Makhadzi" Ralivhona, has launched her brand new sneaker collection called Kokovha in collaboration with the kicks sneakers sportswear deal worth R120 million.

According to Savannah online media publication, it has been reported that the news was announced on social media where by fans congratulated her on her Facebook, Twitter and Instagram platforms. According to reports many even requested that she should release more merchandise like socks, tracksuits, t-shirts and leggings.

Thanks seems to be looking great for the musician as according to reports some of her fans and their loved ones requesting if they will buy them this new collection of sneakers from the musician.

Let's get to know Makhadzi a little bit

The musician grew up in a village in Limpopo province, where she grew up older and fell in love with music and performing. From her humble beginnings as a performer travelling to taxi ranks to perform and be given little money just to buy food on the way home she never gave up. According to reports after performing at taxi ranks to earn a little money she grew as an artist. Currently the senior has managed to release four studio albums the first one was Shumela Venda in 2018. The following year she released a hit song that was loved by many called Matorokisi, then the third album was called Kokova which was released in 2020. This year the singer released the African Queen album.

These are some of Makhadzi's success

During his music career she managed to work with some big well-known names in the industry like DJ Tira, Zanda Zakuza and many more just to mention a few. This year's manage to win the AFRIMMA award for Best Artist, Duo Group. On the 7th of December 2021, the Swedish music-streaming service Spotify announced that the singer is the most streamed female artist in South Africa. Just recently this year she bought herself a home in sandton and property is the 4th mantion.

Now we get to the Kokova Sneakers

The sneakers are bright and beautiful colourful according to my opinion, they go along with a price tag of 910 be purchased at the kick sportswear website. So far according to reports, the reception of the sneaker range with bright colours inspired by the Venda culture has been excellent. As humble as she is, after many of her fans took to the comments section and congratulated her on this achievement, she humbly responded by thanking everyone for the love and support that have shown her.

According to my opinion, this is one of the reasons why she is supported so much as she's immensely talented yet so breathtakingly humble and kind. The sneaker range is a limited edition, but it's predicted to sell out soon.

Let's take a look at some of the pictures that were shared on her Facebook, Twitter, and Instagram page showing off the beautiful and bright coloured sneakers. 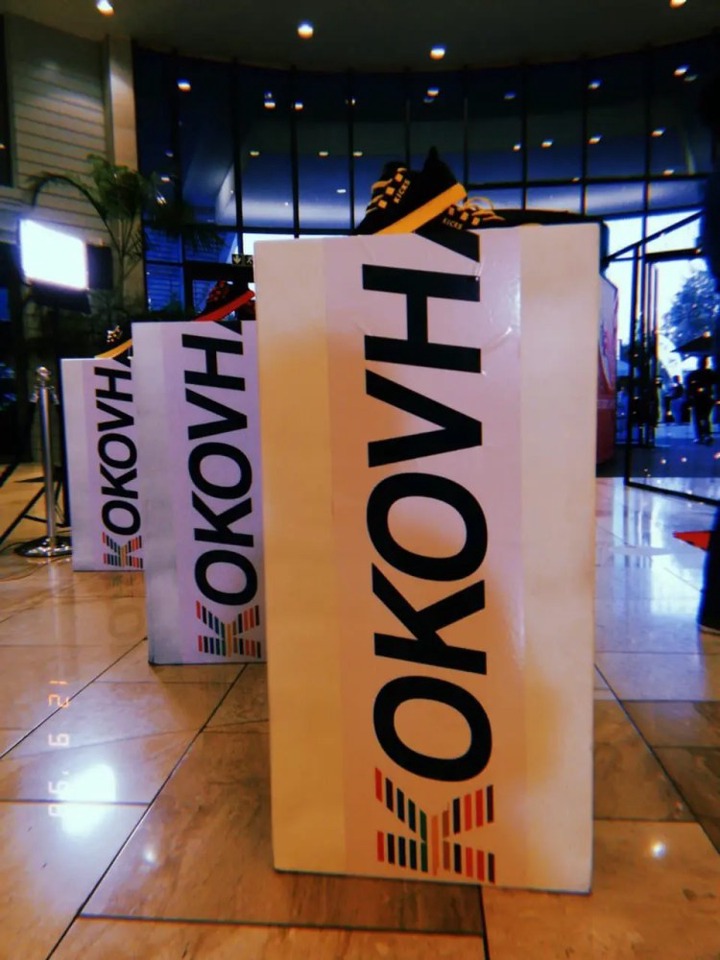 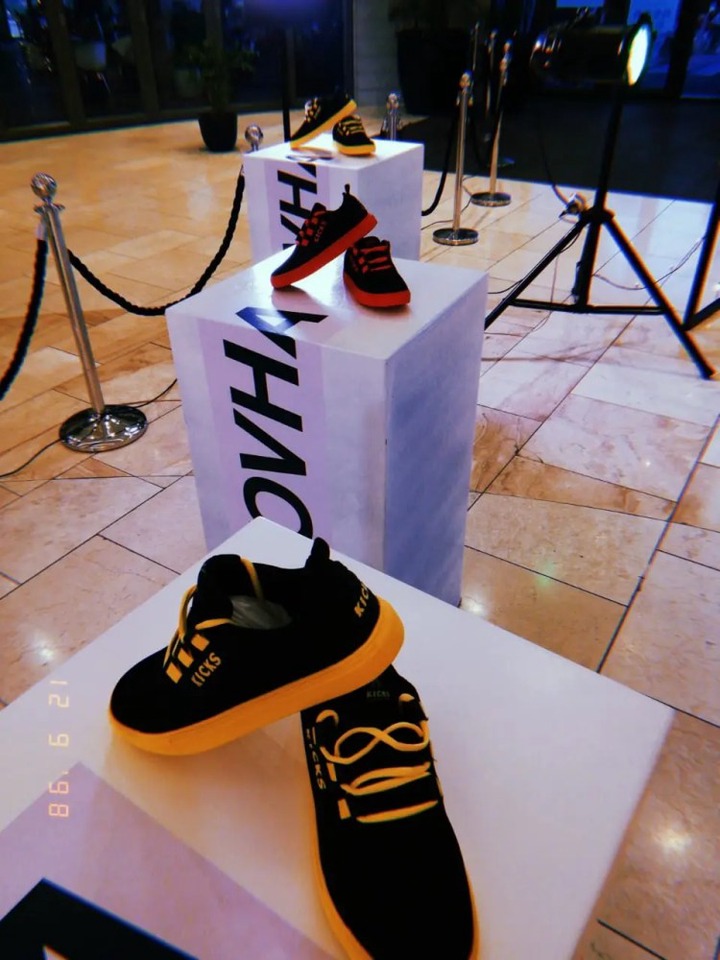 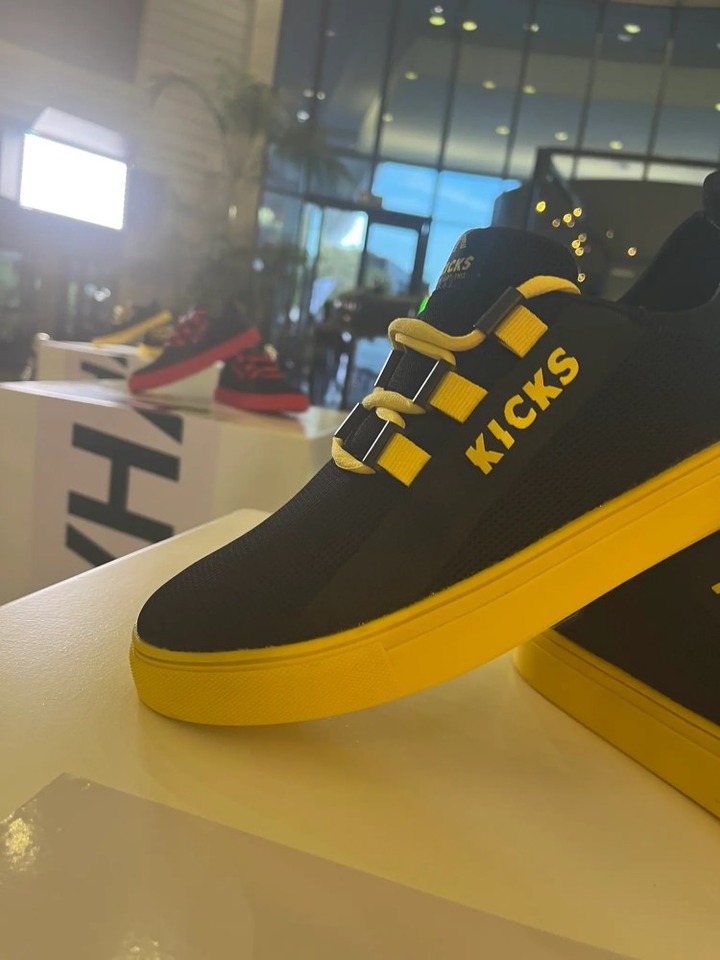 There you have it, Makhadzi on another level climbing the ladder of success. Congratulations to Makhadzi.

#NalediMogadime|Big brother housemates lands another big job in the country