Miss South Africa: I would definitely do it over and over. 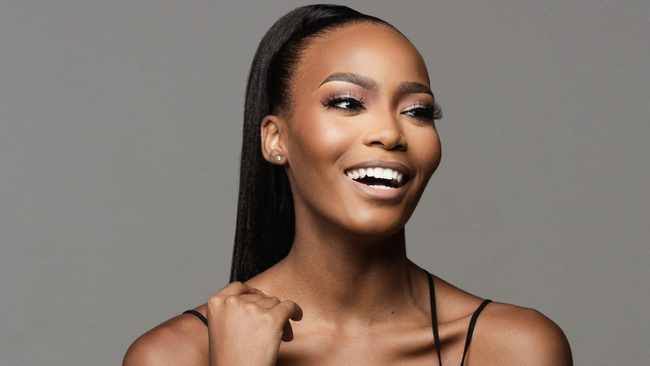 Miss South Africa, Lalela Mswane is back in South Africa after competing at the Miss Universe finals in Israel. She won first princess which means she finished third. 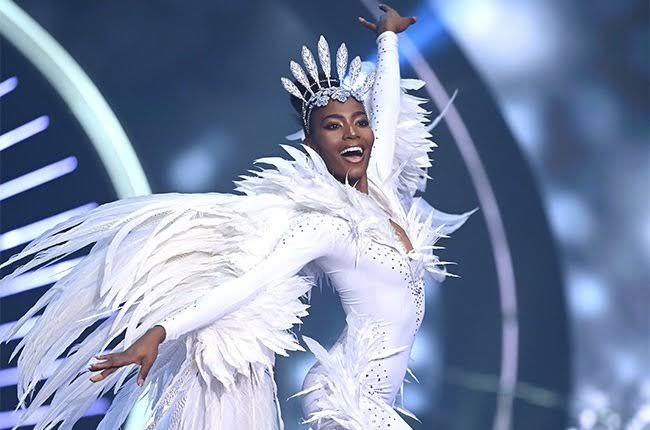 When asked how she felt about not being supported by the government she stated:

"I was in despair, I was thoroughly disappointed and I felt abandoned. I think those are the three words I would use. I also felt a bit of anger because I don't know what I have done that is so wrong.i will never comprehend what I did to make people justified in their actions. You don't have to be for me, you don't have to be against me and certainly, you don't have to wish death upon me because I made a choice.I never initiated any war. This is way bigger than me. All I did was just pursue a dream of mine".

When asked whether she would participate again if given an opportunity she stated:

"Oh definitely. I'm crying now but definitely (she was laughing as she was saying this). I think my mom knowing me and the kind of lady that I am and the lady that she raised, anyone that knows me and knows who I am knows I would have done it and I would do it all over again. Only because I'm a firm believer in not succumbing to pressure.

I would have regretted it for the rest of my life. I am not in the wrong. I have a responsibility to my people, yes but I will not be bullied into making any sort of decision and also, I was of the view that I was being attacked because I failed to pick a side as a sign of loyalty. That is very immature, unnecessary and wouldn't get us anywhere. Imagine if I hadn't gone. What would have happened? It wouldn't serve anyone so I would definitely do it again".

The war in Israel is an ongoing conflict that started when the state of Israel was created as the home for the Jews in 1948 after they were persecuted and killed by the Nazis in Europe. The United Kingdom and its allies partitioned land that was previously Palestine for this new state.

The Arab nations had a big problem with this and this led to multiple wars between The new state of Israel and the Arab nations. Israel has won all the wars, increasing its territory every time. The Jews in Israel then started separation policies between Jews and Muslim and Jewish areas. This led to major clashes between Israel's muslims and Jews. Some believe there is an apartheid going on in Israel but Israel denies this.

Israel also plays its sports, including its associated football in UEFA rather than AFC as no Arab country will play sports with it. This is strange since Israel is physically on the Asian continent.

What's also interesting is that the war for Israel also occurred in the middle ages. In these wars christian templar knights were brought from Europe, mostly France to defend and fight for the holy kingdom of Israel against muslim armies who also had religious sites within the city. Some believe the both wars are the same and in essence the war for Israel has been going on for 1000 years. The movie Kingdom of heaven explores this.

Look at what family of Namhla Mtwa's is demanding, dat left people in pain. Mzansi is saddened

Please Don't Open This Article If You Can't Control Laughter.