Top 8: The Most Memorable Miss SA's of All time

By LadyN (self media writer) | 4 days ago 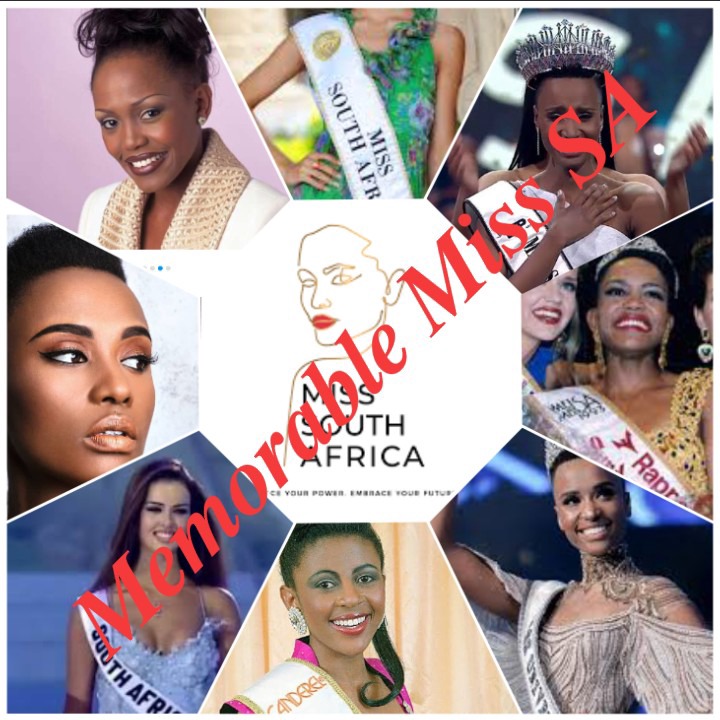 Starting in the early 1950s, we have a large number of Miss SAs, but there are a few that stand out. It's either their captivating personality or historical events or acts. Today, we've compiled a comprehensive list of Miss South Africa winners who either made a significant impact or whose victory marked a significant milestone in the country's history. 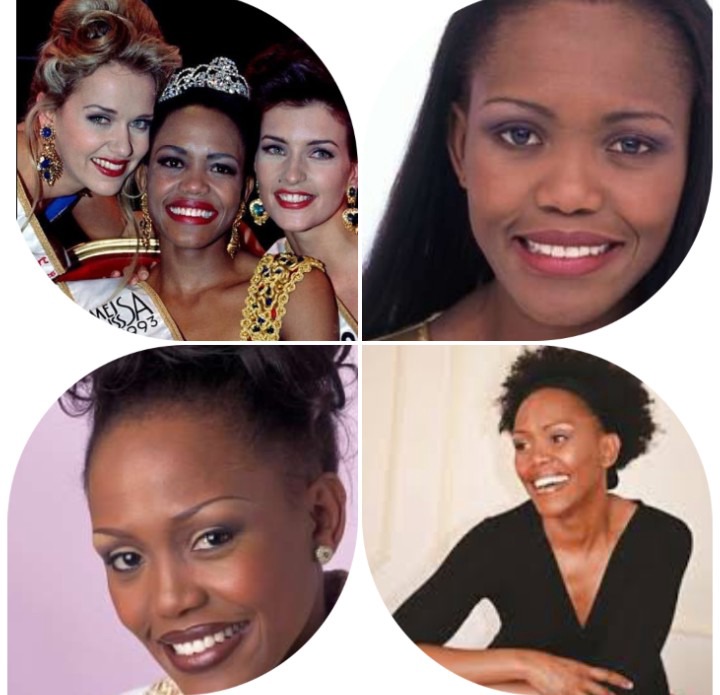 Jacqui was born in Soweto, Johannesburg, in 1972, and she became the first black woman to win the Miss South Africa beauty pageant in 1993. This was a defining moment in the South African Pageant's and Black people's history. She chose to live her life away from the spotlights after her reign, and she now resides in New Jersey in the United States.

2. Basetsana Makgalemele Khumalo was crowned in 1994 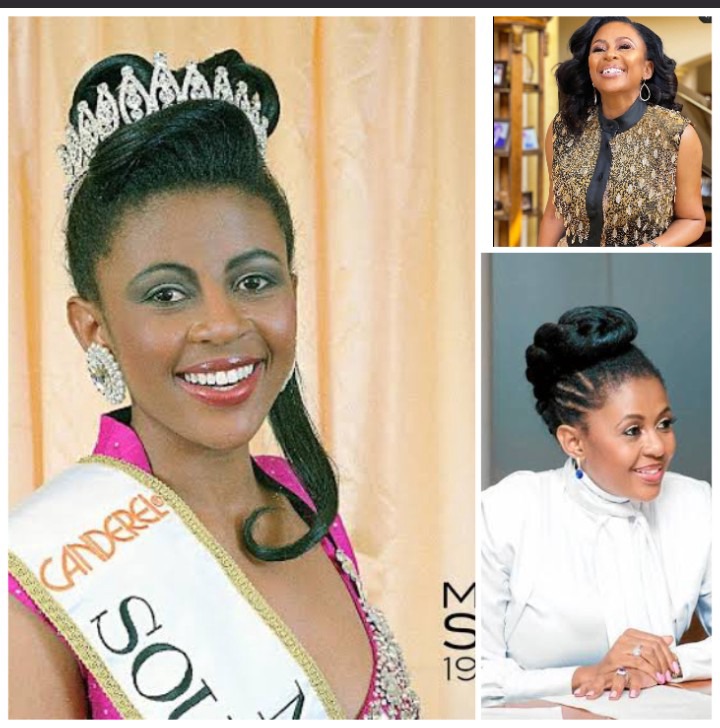 She is a television personality, beauty queen, businesswoman. In 1994, she was crowned Miss South Africa and placed first runner-up in Miss World. One of the most powerful women in the pagent's history. 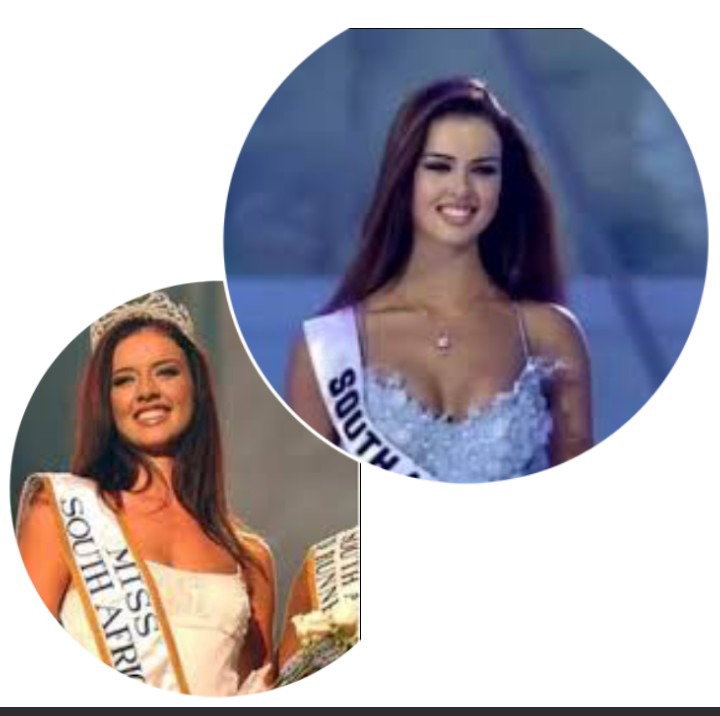 Cindy Nell was crowned Miss South Africa in 2002 and came in second place in the Miss Universe pageant the following year. She was the host of the Afrikaans magazine show Pasella. 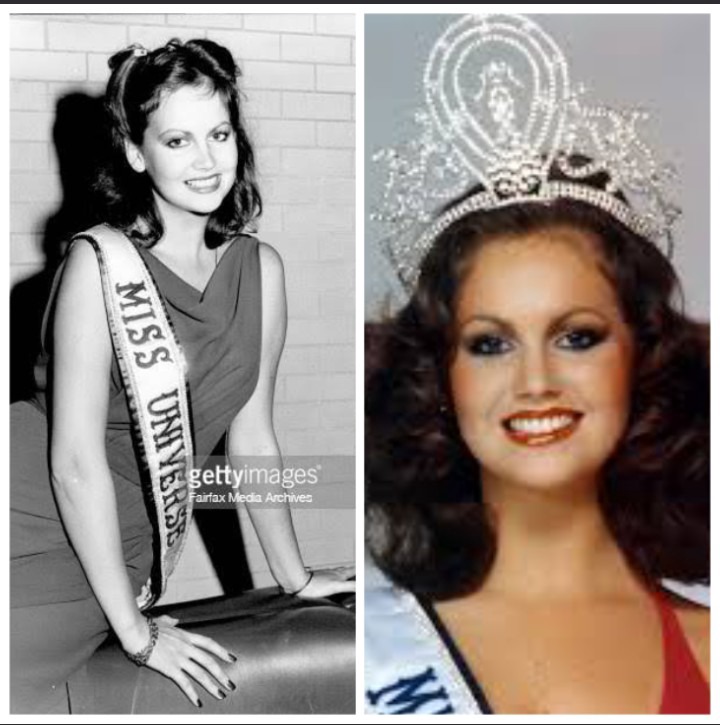 She found a career in journalism and she is a supermodel who was crowned Miss Universe in 1978, making her the first South African woman to do so. When she won the pageant, she was 18 years old. 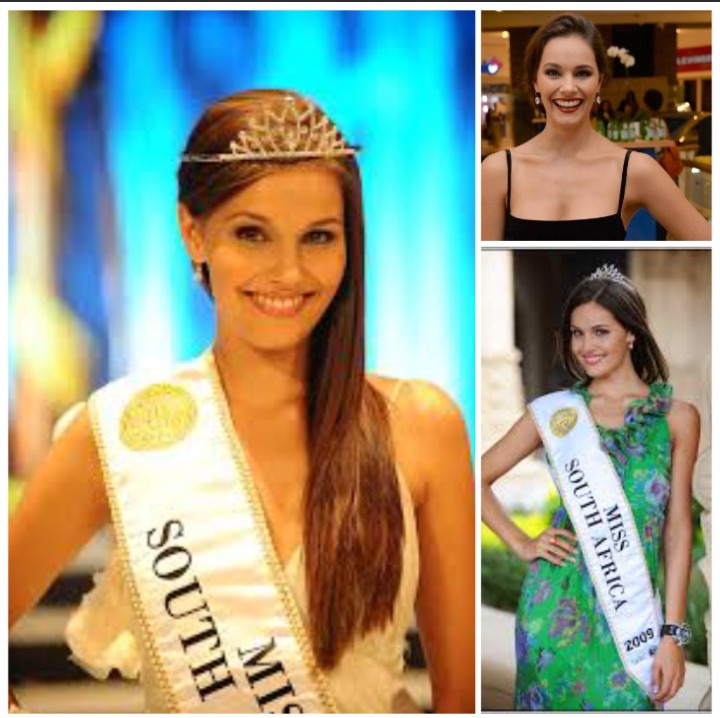 Miss South Africa 2009 was Nicole Flint. She works as a radio and television host, as well as in public relations. 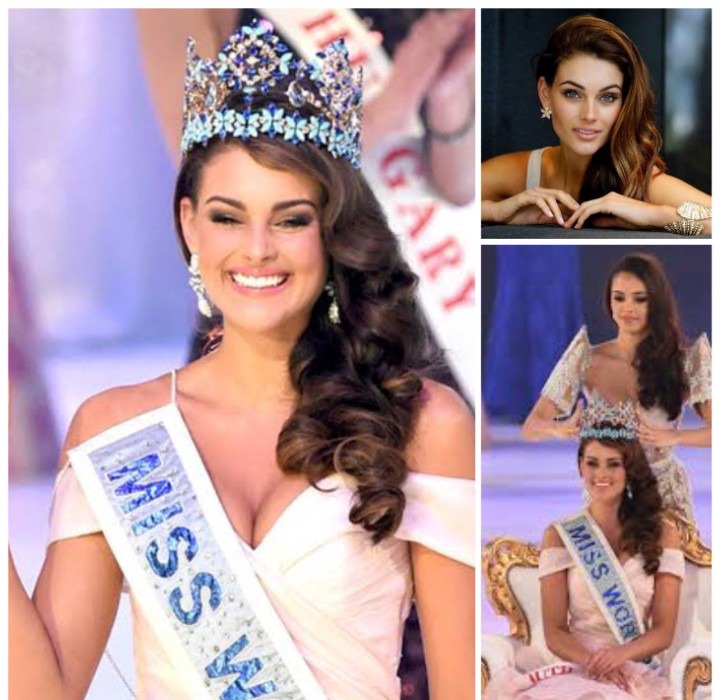 Rolene was born in 1992. She was crowned Miss South Africa 2014 and then Miss World 2014. Indeed a milestone in South African pageant history. 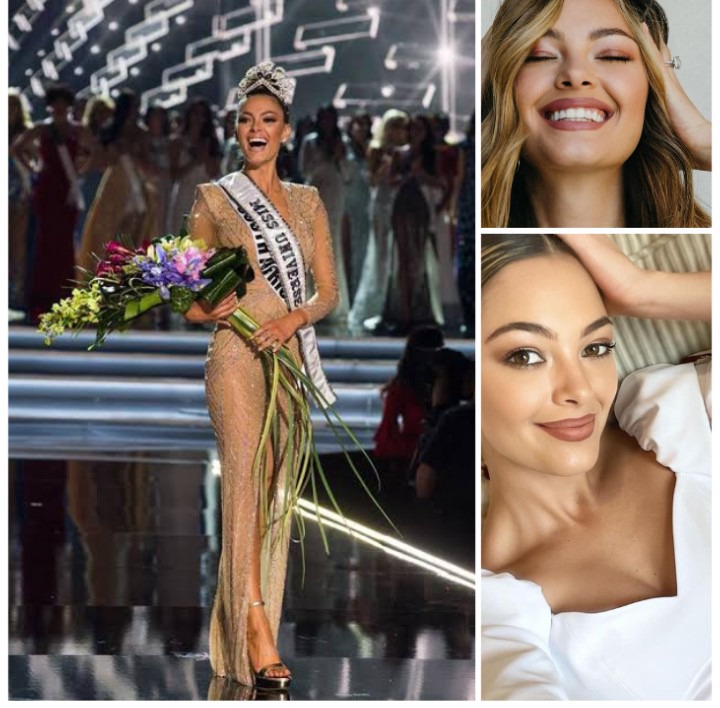 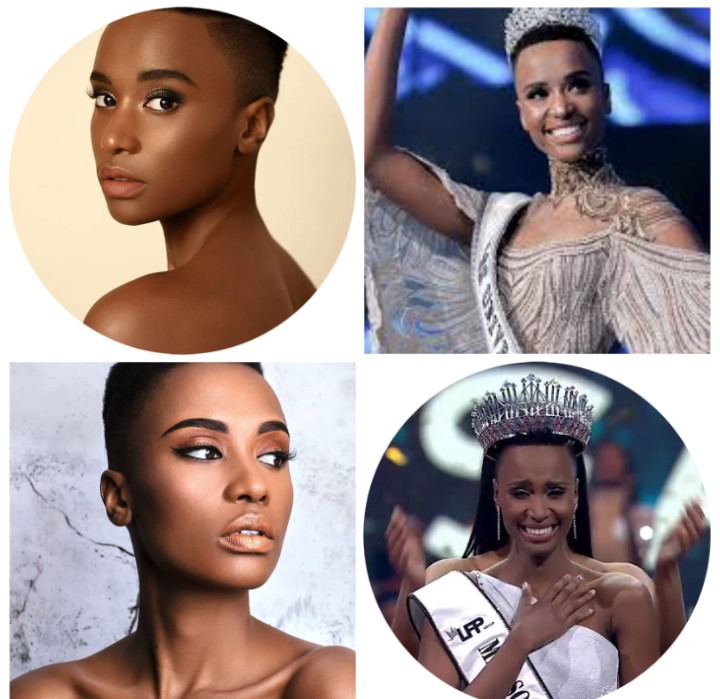 Miss Universe 2019 is Zozibini Tunzi, a South African model and beauty pageant winner who was born in 1993. Zozi was crowned Miss South Africa 2019 at first. This was after Demi-Leigh Nel-Peters, she is the third South African woman to win Miss Universe, and the first black woman since Angolan Leila lope.