There are many women who are well-known for their beautiful bodies. Some of these well-known women rose to prominence through cosmetic surgery, while others were born with it. Others worked their way up through hard work and determination.

Today, we'll take a look at seven women who rose to prominence as a result of their extraordinary and world-record-breaking physique traits.

Cathie holds the global record for having the smallest natural waist circumference. She set the record for the smallest waist with a measurement of 38.1 cm (15 inches), which she attained by wearing corsets regularly and following a strict healthy diet. 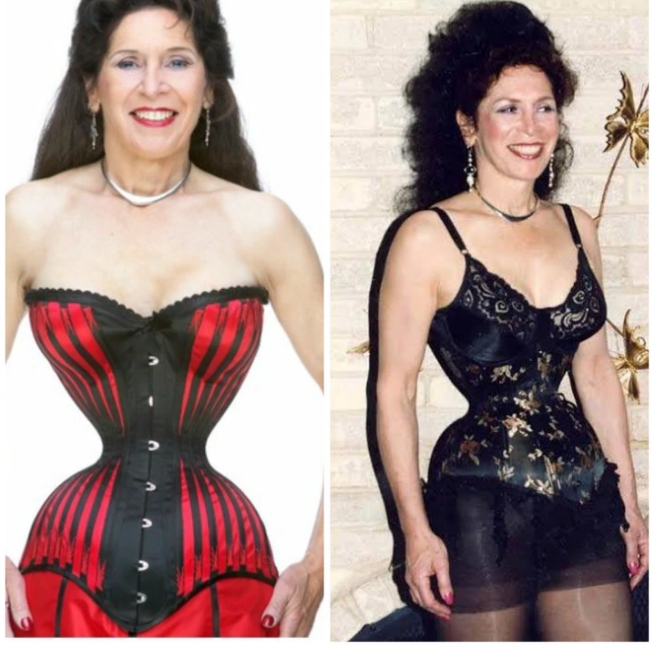 She claimed that she wears her corset all the time and only takes it off when she takes a bath. 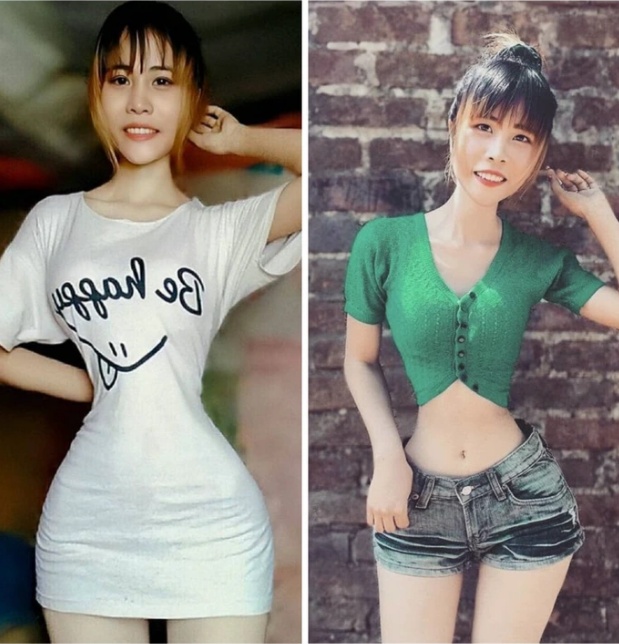 Su Naing, a young Myanmar lady with a natural waist of just 13.7 inches, may be the lady with the smallest natural waist. Su Naing says that her waist is natural and that she has never had surgery to get her appearance. She's also applied for the Guinness Book of World Records, but her application has yet to be approved. Cathie Jung is still the current owner of the title. Her'record-breaking' tiny waist, on the other hand, is still questioned, with some speculating that she doctored her photos to make her waist appear smaller.

Pixee Fox is number three on the list (Surgically enhanced) 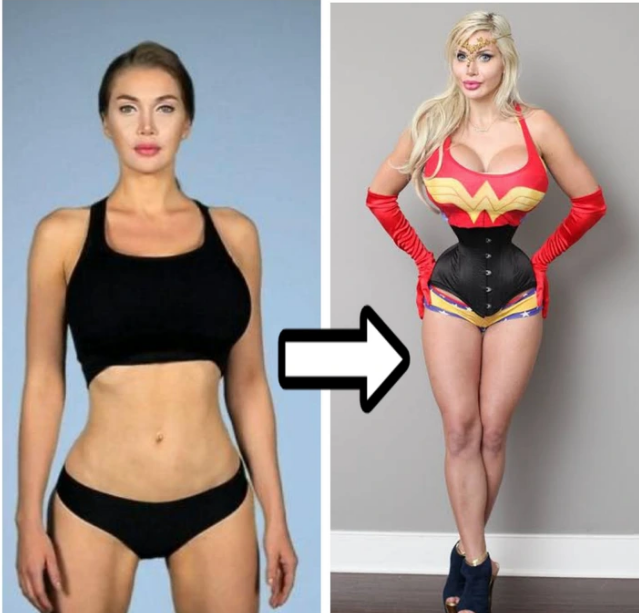 Breasts with the most volume 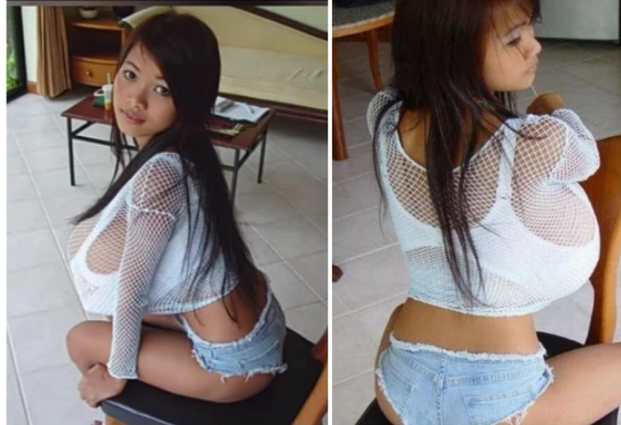 Ting Haifen is a Chinese woman who is known for possessing the largest natural breast in the world. Her breasts are so big that each one weighs more than 10 kg and stretches all the way to her belly button. 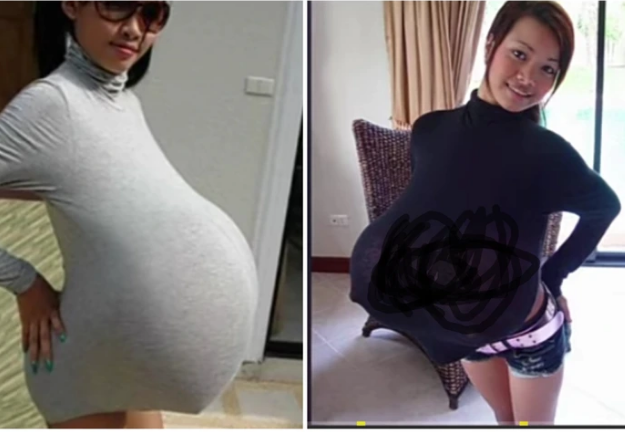 Ting Haifen has Juvenile Gigantomastia, which is an uncommon medical disease. 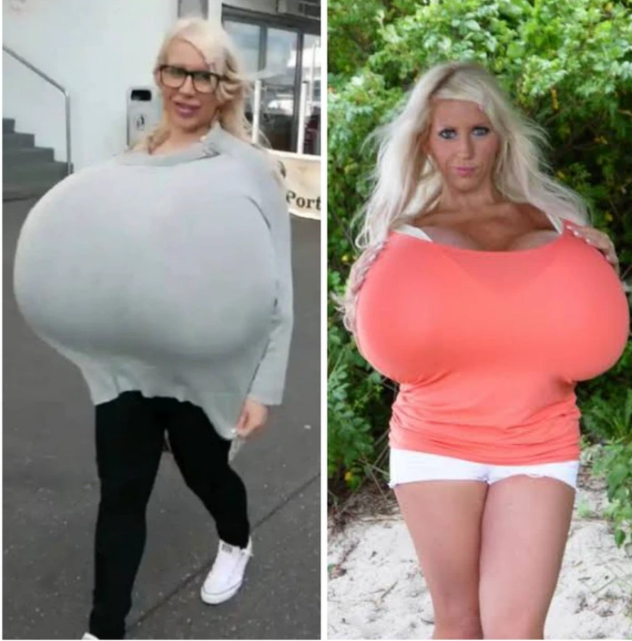 Mayra Hills, popularly known as Be shine, is well-known for her massive surgically augmented breasts. Which weigh over 9 kg apiece.

Hips/backside with the most volume Mikel Ruffinelli is known for possessing the world's largest behind, with hips and backside apparently measuring over 8 feet. She also weighs 420 pounds and admits that her girth makes it difficult for her to accomplish several daily duties. 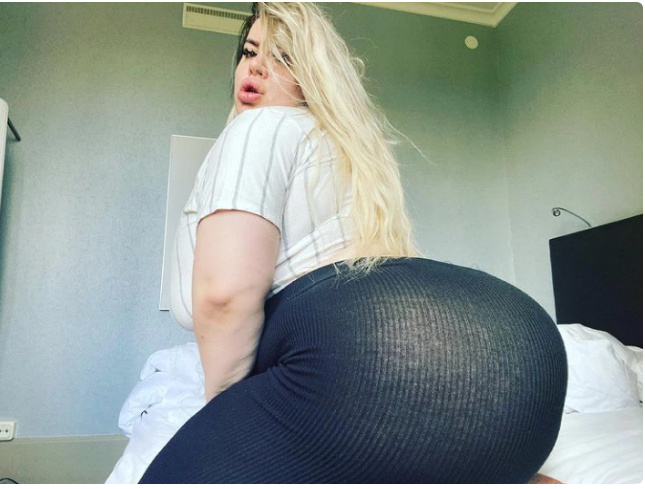 Natasha Crown is a plus-size model known for her disproportionately wide bottom. She said that she has had three Brazilian butt lifts and that she will not stop until she has the world's widest behind.

Natasha Crown before and after. 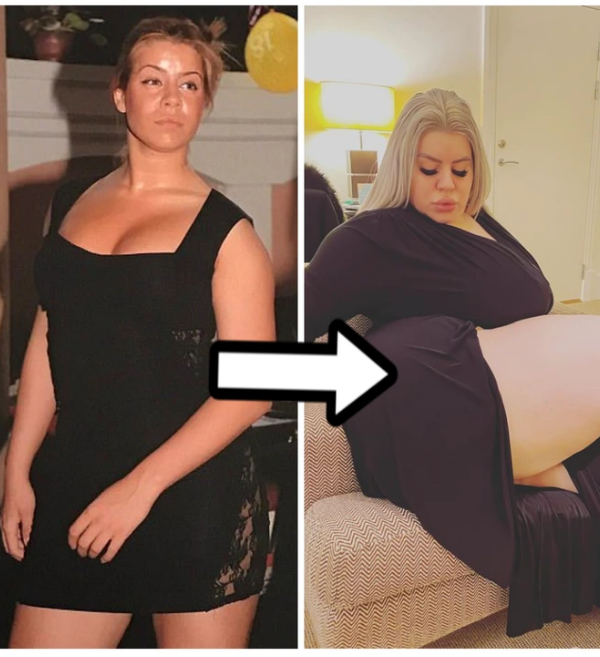 Natasha Crown is said to have a 6.6-foot (80-inch) behind and is one of the few women on the planet with an extra-large surgically augmented buttocks.

These women will be known throughout history for their amazing physique traits, whether natural or surgical.

80 Carat Diamond Up For Sale For Around R30 Million : See More Details About Other Diamonds

Chiefs reveal that their players have COVID-19