Local Shoe Brands We Should Be Supporting. 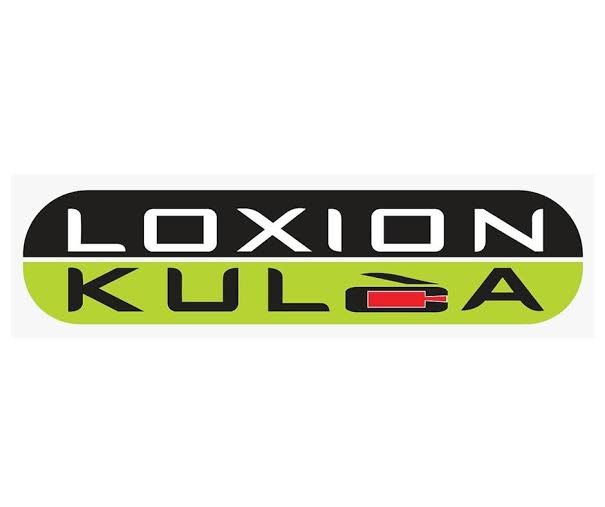 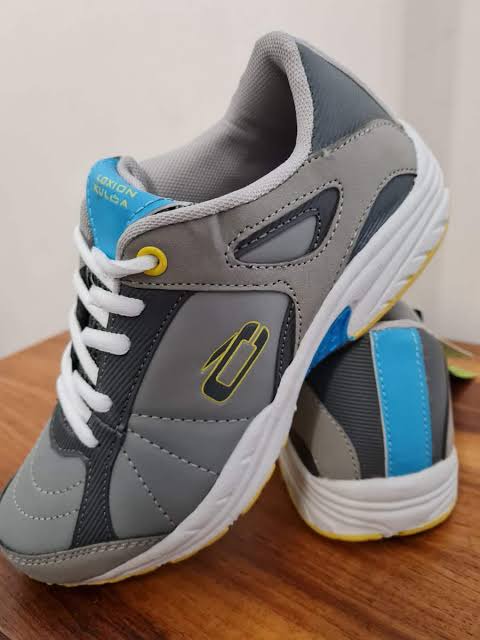 The brand reflects the streets and lifestyle of urban Africa through apparel, shoes, eyewear, bags and luggage, personal care and fragrances, accessories and handmade items. They supply most major reputable retailers throughout South Africa and all its neighbouring countries. Some products reach countries such as Kenya, Uganda, Ghana, Nigeria, Congo, England, France, Germany, India, USA and Switzerland. It was founded by the legendary Wandi Nzimande. 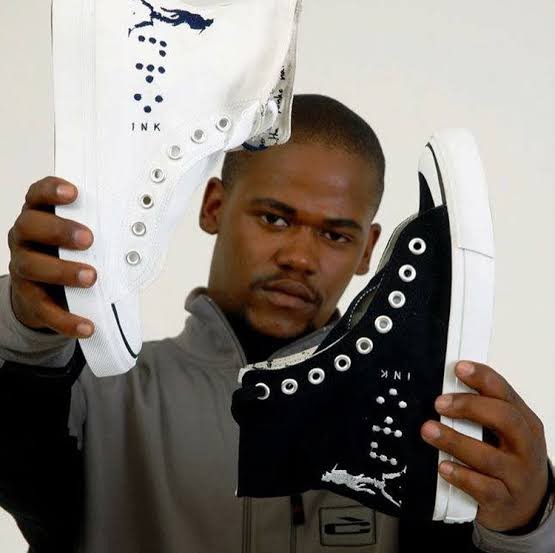 The likes of DJ Fresh, Pro kid and with association with YFM and other major Radio station really put the brand on the map. Sadly it faded away and then the likes of Nike and Adidas became popular once again in our country and our local brand was forgetten as if it never existed in the country. 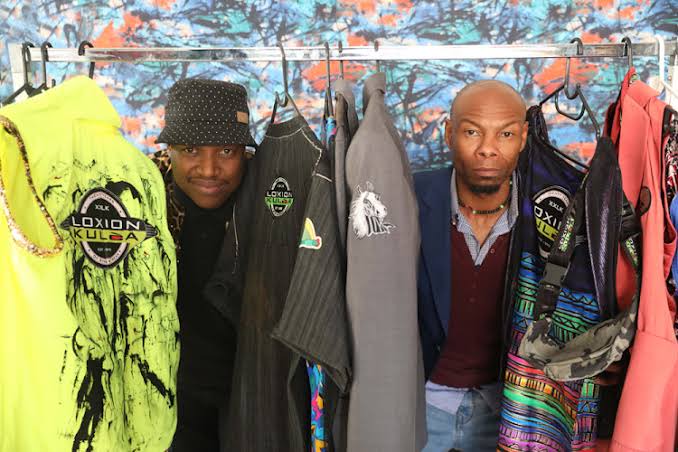 Local brands always struggle as people don't think they are worth their money which results into them being obsolete. They prefer international brands because of the high status they hold. As of late tons of local brands have been on the rise and South Africans are hooked on them as they are beautiful, timeless and have that international feel to them.

The likes of Bathu and Drip which are local brands have taken the country by storm. 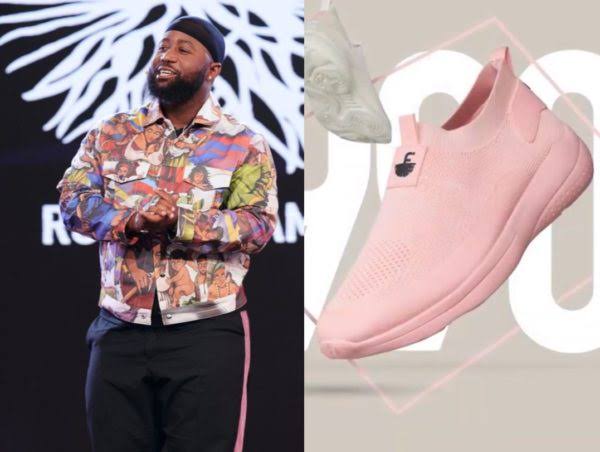 They are so big in the country that they have associated themselves with A-lister of South Africa; Drip has a partnership with Cassper Nyovest that is worth R100million. 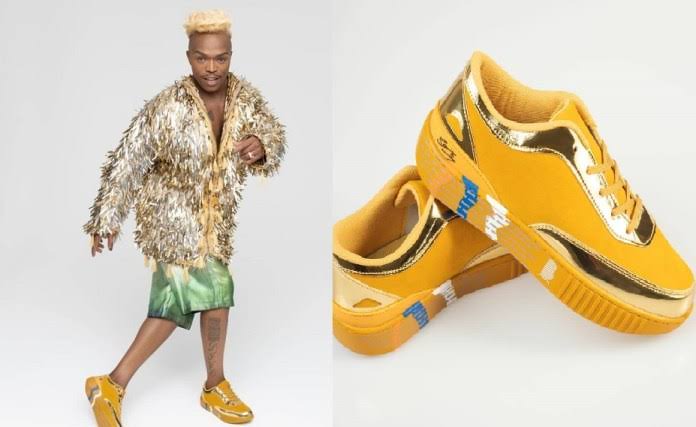 Bathu on the other side had a special sneaker with Somizi being the face of it. This goes to show that our local brands are growing .

I thought I'd five sneaker brands that are local and that we should be supporting as much as we support you Nikes and Jordan's. 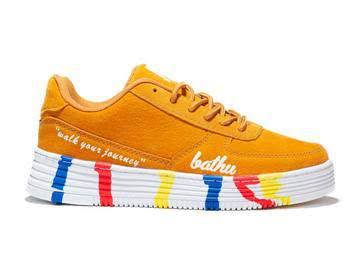 In 2015, after months of conceptualizing, feasibility studies and being rejected by 13 different factories, the Mesh Edition Sneaker was born. Once in production, and having dealt with the rigorous 18 month processes of design, production, quality assurance and financing related to the Mesh Edition, Theo founded the business – Bathu – meaning shoes in Kasi slang – and launched 100 pairs of Mesh Edition to the people of Alexandra, Soweto, Midrand and Thembisa. 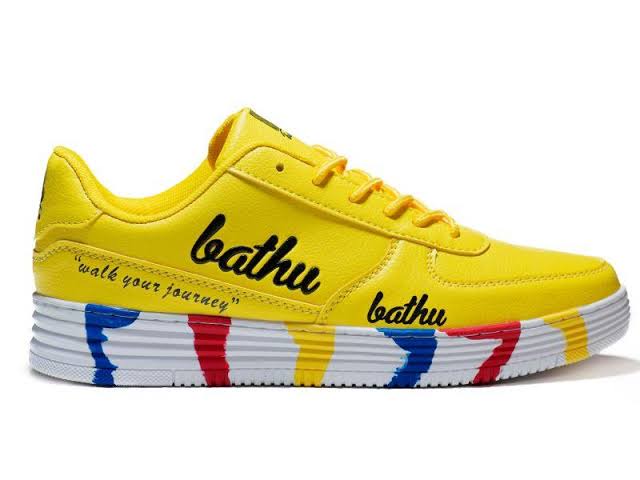 Bathu has since opened up additional stores in Port Elizabeth, Bloemfontein, Kimberley, Thohoyandou, Polokwane & Rustenburg where the responses have been nothing short of incredible. 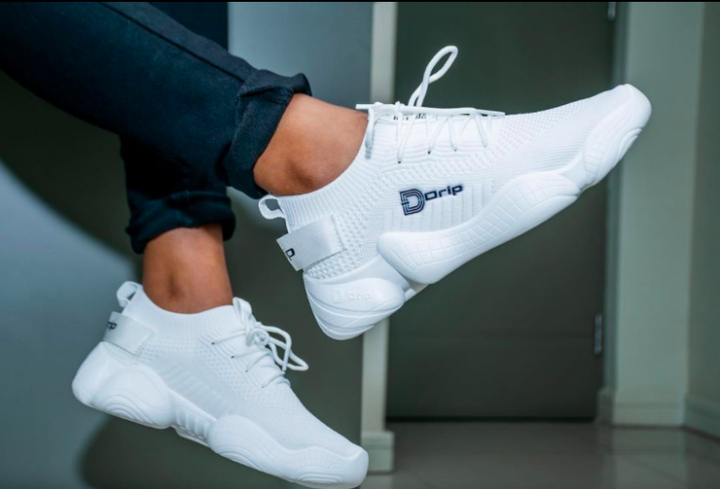 In 2003, Growing up in an informal settlement of Ivory Park, Lekau Sehoana didn’t have any Shoes to wear. He saw an old Torn Sneaker, he redesigned it using Denims and Polyurethane. The Sneaker became a hit and people started ordering it. Making an entry into the Shoe Making business and exchanging Pain with Profit , for the next 5 Years of his High School Years. 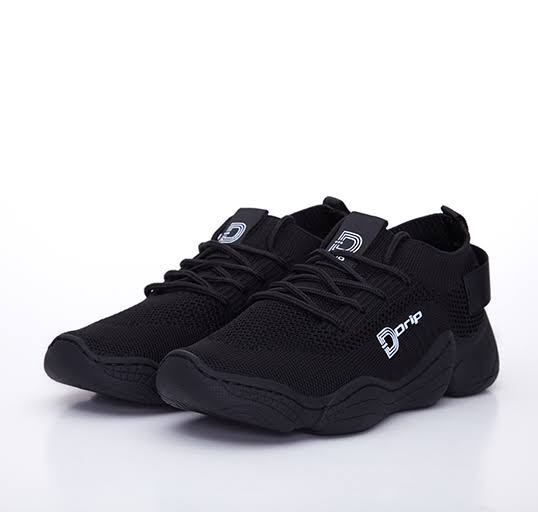 16 years later in 2019, the commercial Brand was born and he named it DRIP. The concept behind the Name and branding of this Footwear business comes from the modern day usage of words. 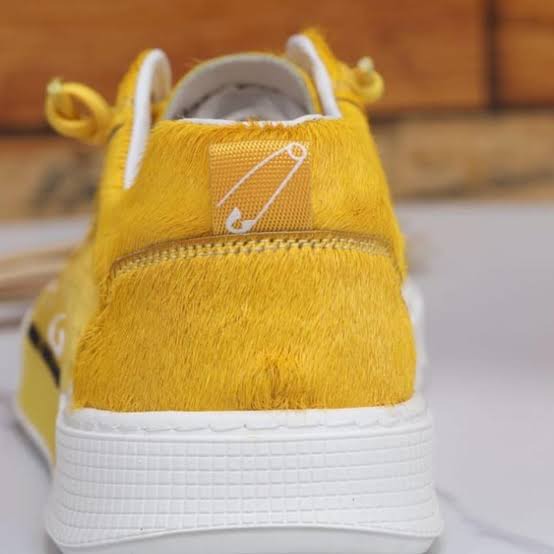 Johannes Mahlangu's footwear and clothing brand Spelete has grown from one small boutique to eight flagship stores in three provinces in 11 years years. The sneakers are retailing from R1400 - R2000 on their website and is the oldest locally owned sneaker company in the country on this list. 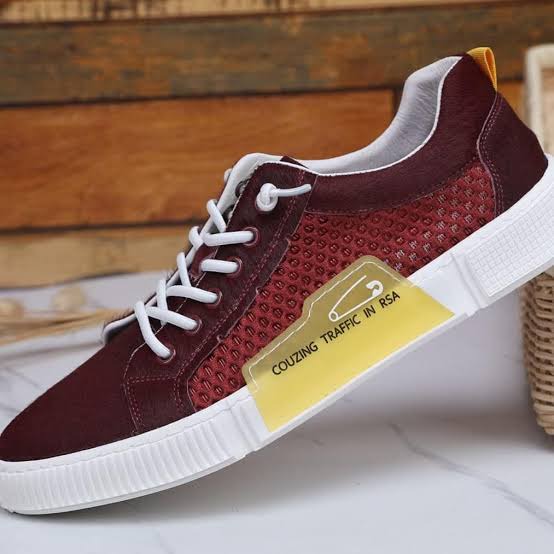 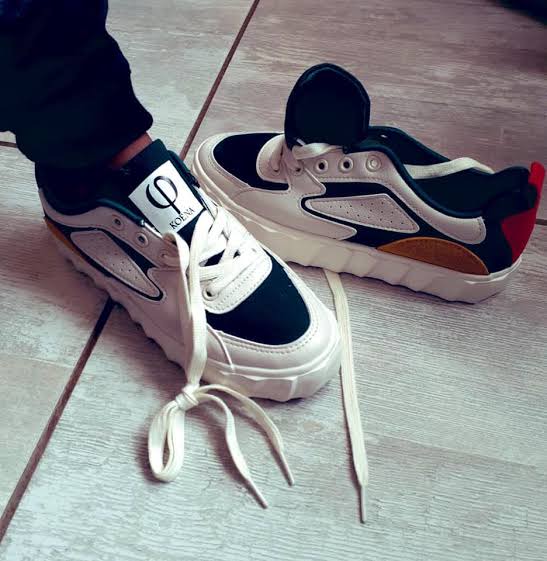 It is highly recognised with its small letter PHI sign, 21st letter of the Greek alphabet, with trademark "K-O-E-N-A". The company was created to bring the best clothing ranges at the best prices. Its styles include differentiated smart wear that stretches to intimacy and excitement. Coupled with quality, Koena Clothing styles bring superb details and fabric for sophistication. 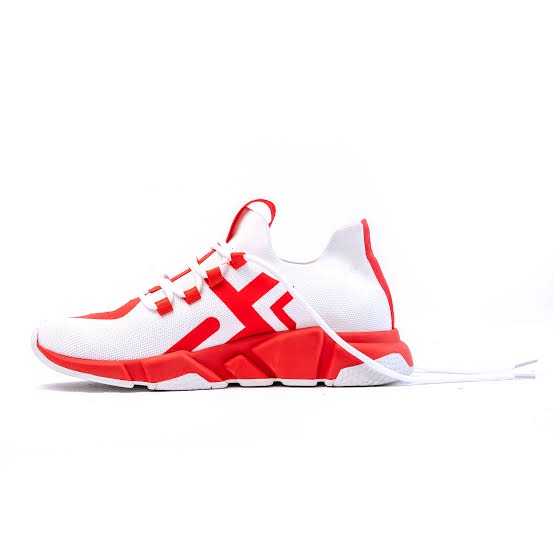 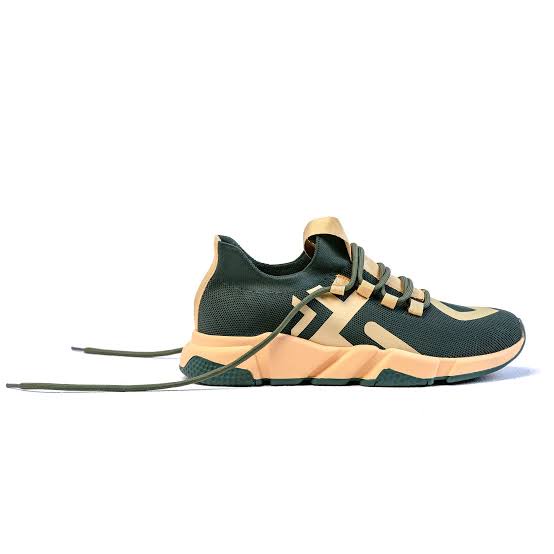 By supporting these local brands we are growing them to be big and reach an international market. When they become big and branch out all over the country that means more jobs will be created. By supporting local we are curbing unemployment one day at a time.

Drive sent off to enable ladies in the travel industry