By 1NewsAfrica (self media writer) | 17 days ago

One of the most fundamental necessities of man is to be clothed. We dress in order to conceal our nakedness and to make ourselves appear more desirable to others. Putting on garments also helps to protect one's body from the harmful effects of climate change.

The fact is that certain tribes have managed to remain relatively unknown while keeping an important component of their tradition. In total, Nigeria is home to more than 371 documented tribes, not all of which are as well-known in the Western world as other tribes are. One can only speculate as to how many more there are that have yet to be uncovered. 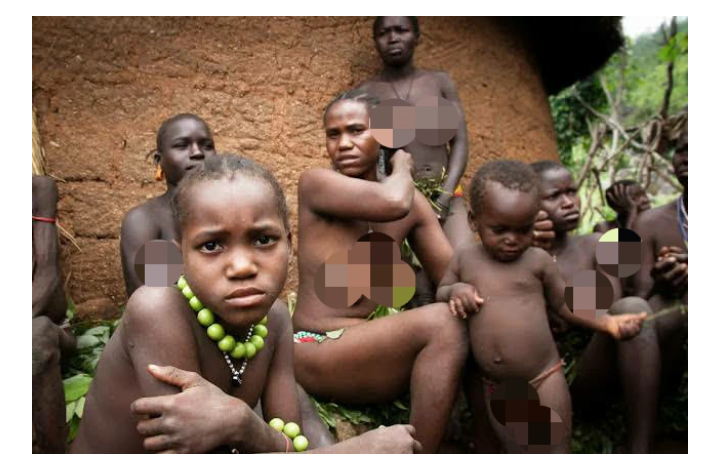 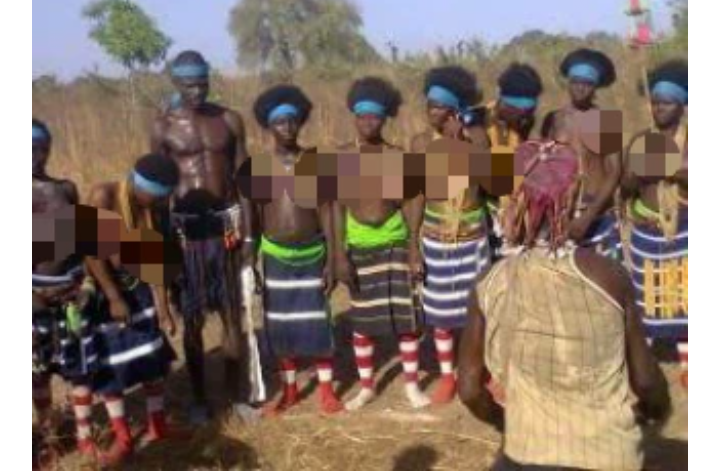 Whenever the ladies go to the market to sell their farm produce, they cover their lower portions with wraps, and the same is true for the men. Donkeys are the only form of transportation for rural and nomadic people. They are also the most reliable.

They are a small tribe that lives in relative obscurity, pleased with their simple way of life and the lack of official assistance for establishing a long-term community. The Kambari do not speak English or Hausa; instead, they speak Kamari, which is their indigenous language. When they go to the farm or the market, they only interact with other people because they need to get to where they're going.

They are neither Christians nor Muslims, as is the case with the vast majority of northern Nigerians. They are pagans who worship a deity that resembles the god Magiro. In addition, they have strong beliefs in witchcraft and sorcery.

2. The Koma people are another example. 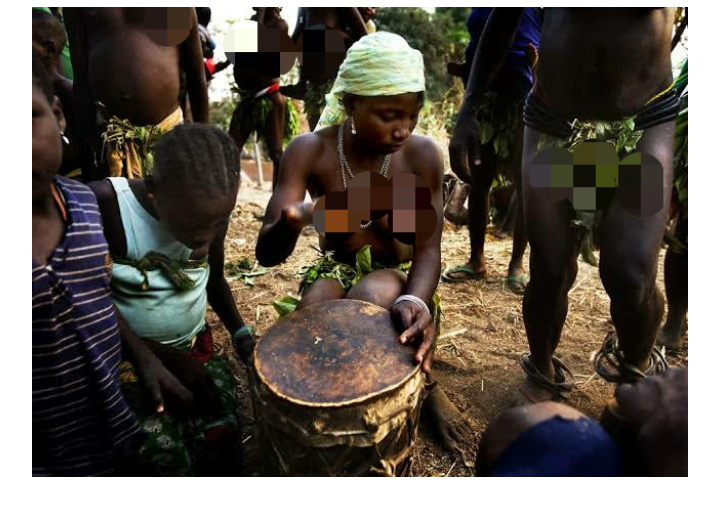 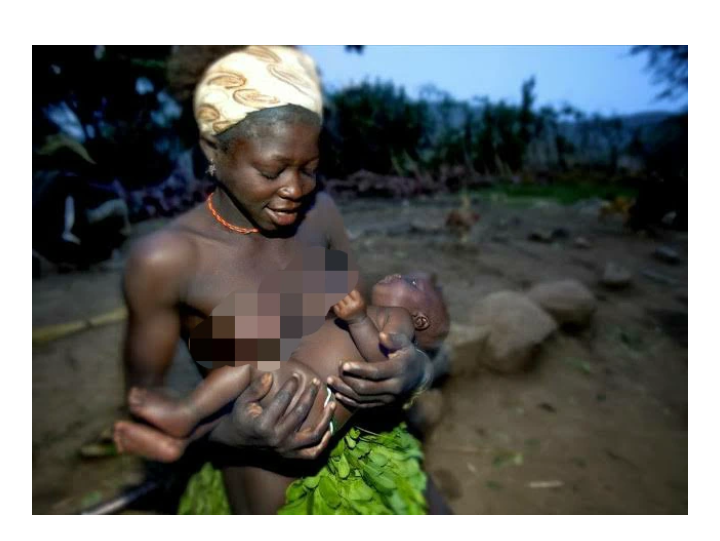 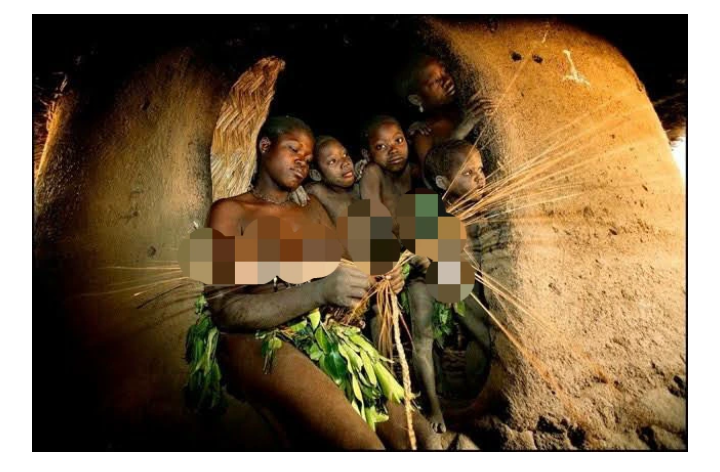 Until a corps member came to them in 1986, the Koma people lived in relative obscurity on their mountaintops. In the Atlantika Mountains, a lonely rugged area along the Nigeria-Cameroon border in Jada Local Government Area, Adamawa State, they have made their home for generations.

They were officially recognized as Nigerians a year after the country's independence. The population of Cameroon was distributed along the Cameroon-Nigeria border, in around 21 communities, along the border with Nigeria

Koma is presently one of the seven districts that make up Adamawa state's Jada Local Government Area. They had been living in the hills since 1986, when a serving youth corper discovered them. 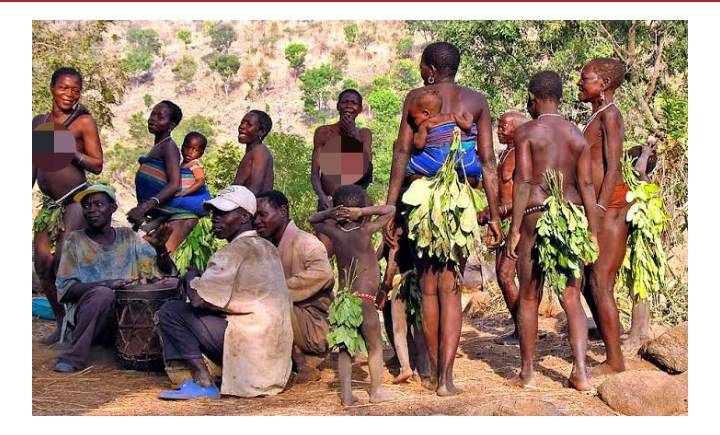 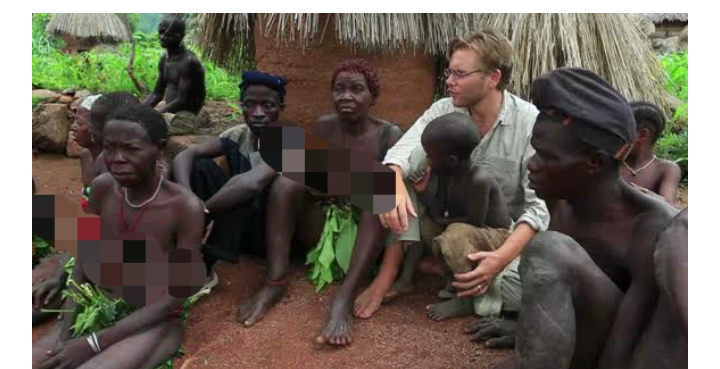 The Jibu people were discovered by a journalist named Stephen Osu, who was able to learn more about them as a result of his research. They are descended from the Kwarafa Kingdom, which existed in nine towns scattered over the mountains for generations before being forced to escape by Jihadists who attacked and conquered their homeland.

They have relocated to Gerinjina Mountain, which is located in Taraba State's Gashaka Local Government Area. They were able to stay out of the way of the colonial rulers' actions in great part because of the tough terrain on which they were forced to live.

They live in small communities and are neither Christians nor Muslims, but they revere the gods and ancestors of their ancestors who predate them.