Many people were surprised when Moruti Gucci's bedroom appeared to be decked up in designer clothing. Anyone seeing him on the street assumes he has a bedroom that looks just as good as his street persona. His moniker says it all. 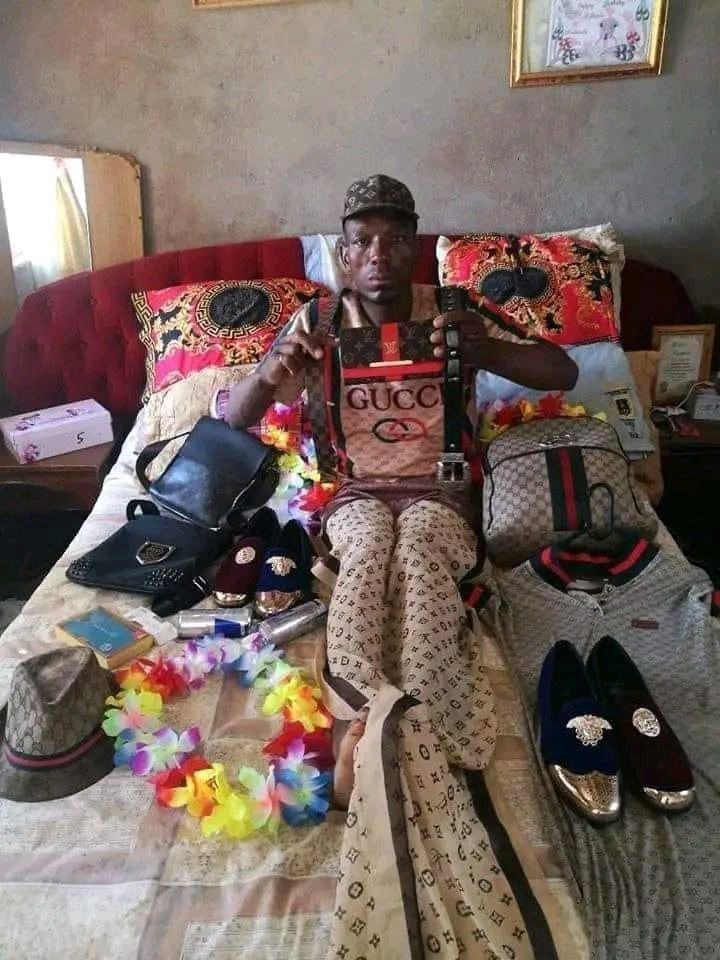 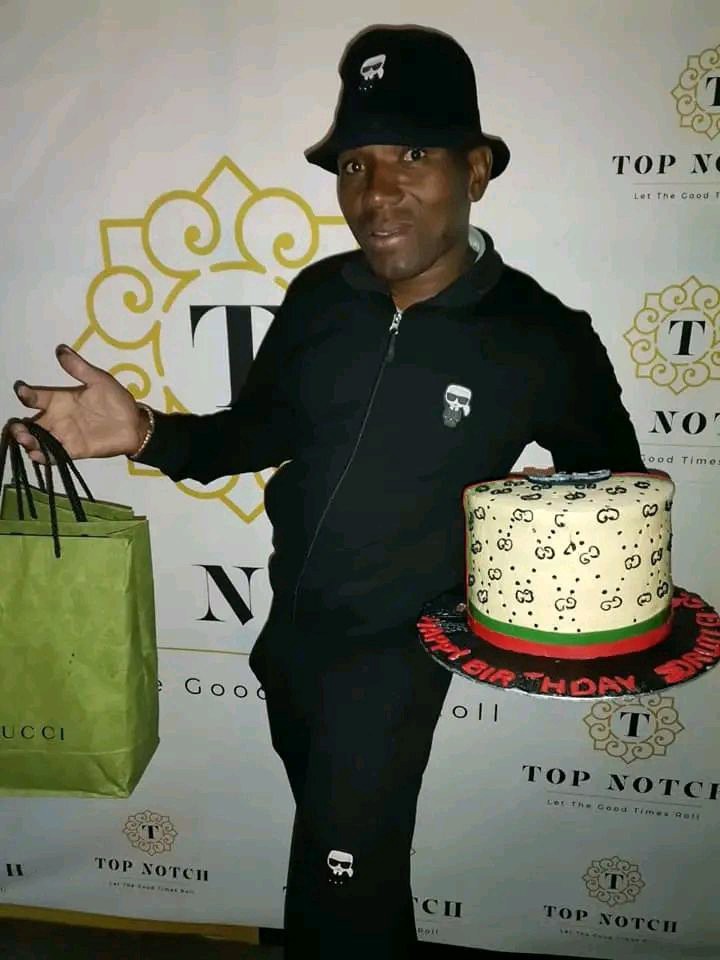 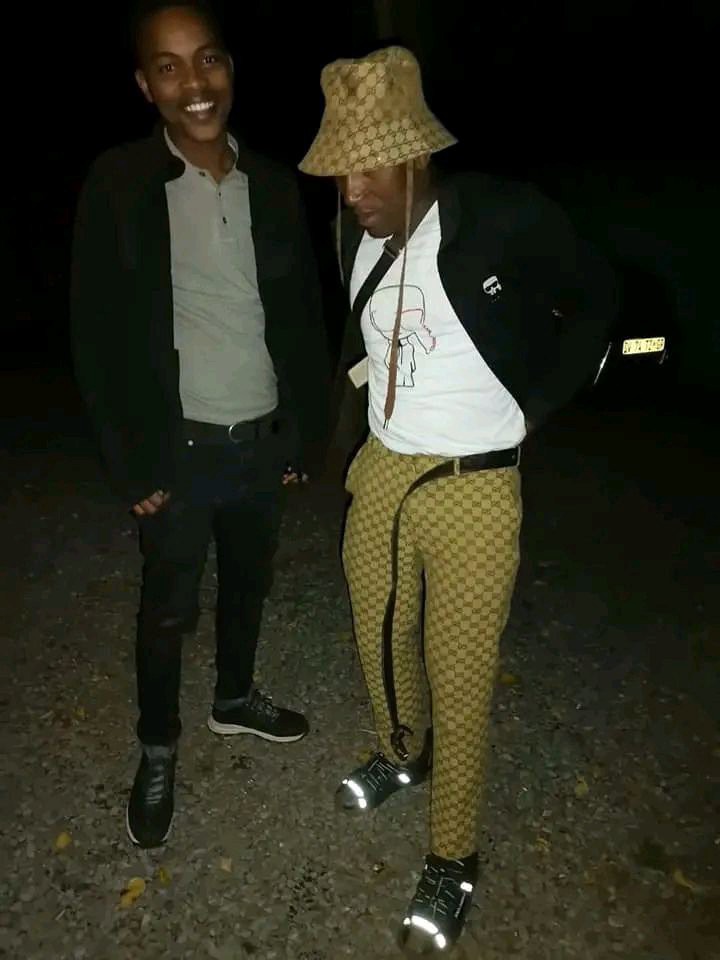 When you wear Gucci, people assume you have a high-end lifestyle and so expect you to have an equally high-end home. His friends, who are often talking about how much they spend on designer clothing, are a mystery to most people, and they haven't seen his backstory. But they aren't revealing anything about themselves.

Thwadi is one person who has used his social media account to show off his mansion, as well as his lifestyle and many vehicles. In contrast to everyone else, it isn't known where they grew up, but their appearance on the street suggests they are well-off.

Wearing a certain type of clothing is an important part of his personal style, which he discusses constantly. Now that they've faded from social media's limelight, there will be others who will be the only ones who get the recognition they deserve for their ostentatious clothing. 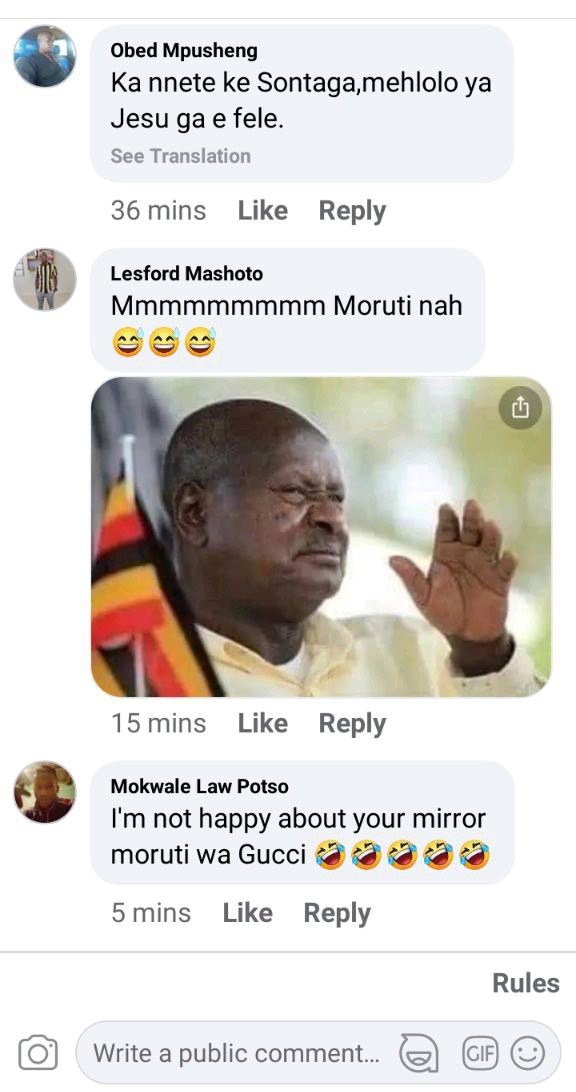 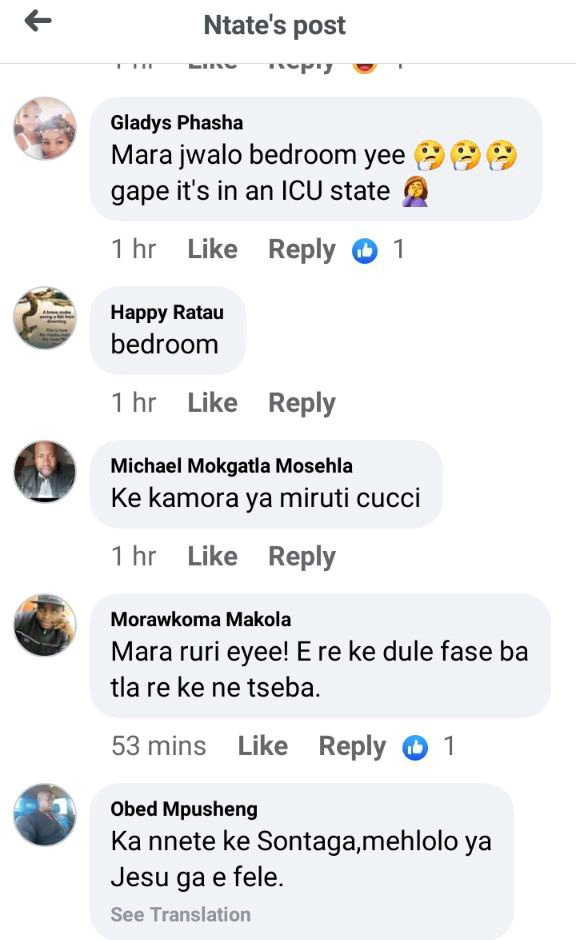 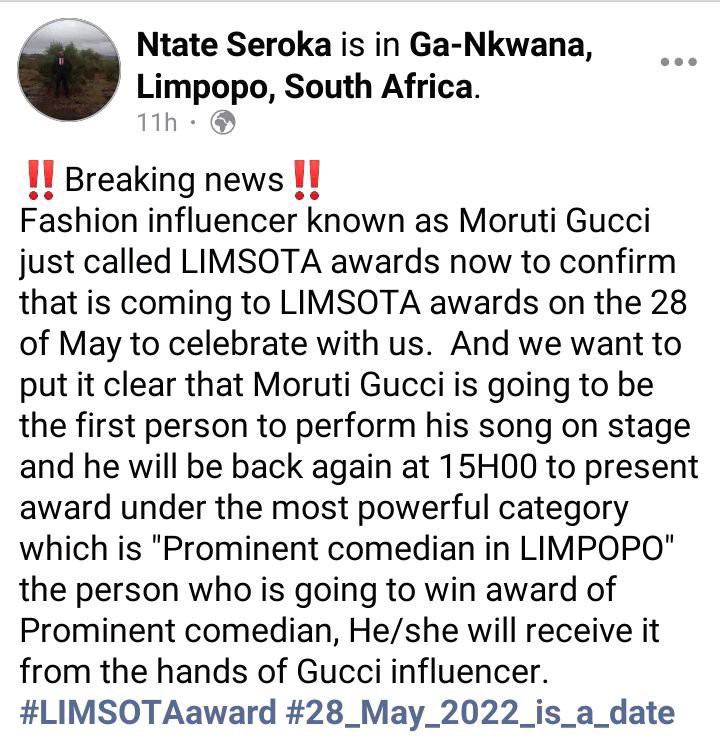 Even though some people are questioning his lifestyle, he continues to be who he is and now he has received an award for the influence he is having. For him, it was time to move on to a new level of having an award for being a fashionista on the streets.