Thulani Ndzotyana might not see the light of the day at the Miss South Africa finalist amid calls for her to resign.

This follows claims she was dating and came to the defence of Pumas rugby player Khwezi Mafu when a 15-yearold girl accused him of rape in 2018.

The social media backlash came after the pageant announced Thulani Ndzotyana, 24, as one of its top 30 finalists on Monday. 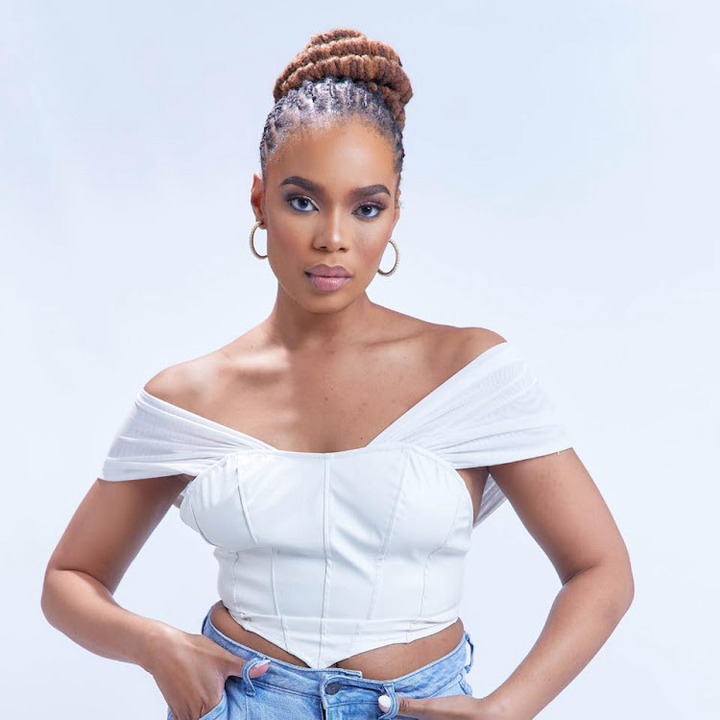 Social media users accused Ndzotyana of being a rape apologist and enabler, saying she stood by Mafu, defended him and allegedly mocked the victim.

Ndzotyana yesterday confirmed that she was involved with Mafu at the time and knew the victim.

However, she said she opted not to engage on the matter until the legal proceedings were completed.

“I have not been in a relationship with him since he was arrested.

“I have not spoken about it at all except to close family members. 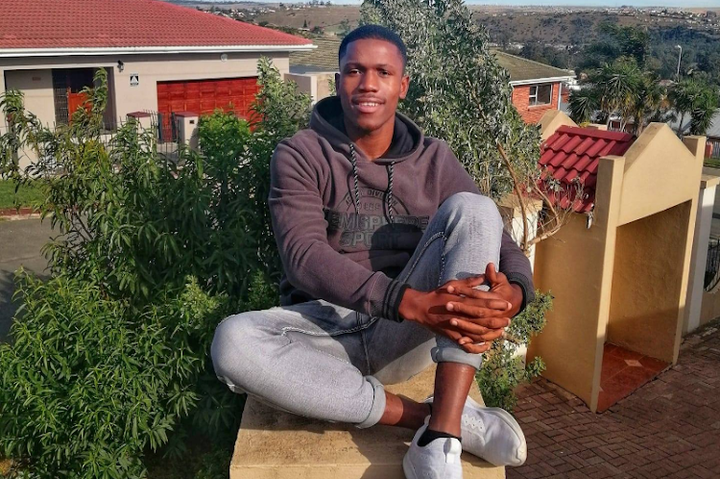 “I was trolled and cyber-bullied at the time when I was Miss Mamelodi Sundowns and was advised not to comment — which I have not done — on the situation. I will not be commenting further on the matter,” she said.

She said Ndzotyana’s journey with the pageant would not be affected by them.

Mafu’s lawyer, Danie Gouws, said his client had already pleaded not guilty to the charge, something they would prove when he returned to court in September.

He said the public should respect court processes before commenting on the issue.