Celeste Khumalo is a vivacious powerhouse from Johannesburg, South Africa, who is known for her... She was named Miss South African Teen 2011 and was the last person to hold this distinguished title. Following a successful year as a young ambassador, she went on to pursue her education and graduated with a Bachelor of Arts in Corporate Communications. 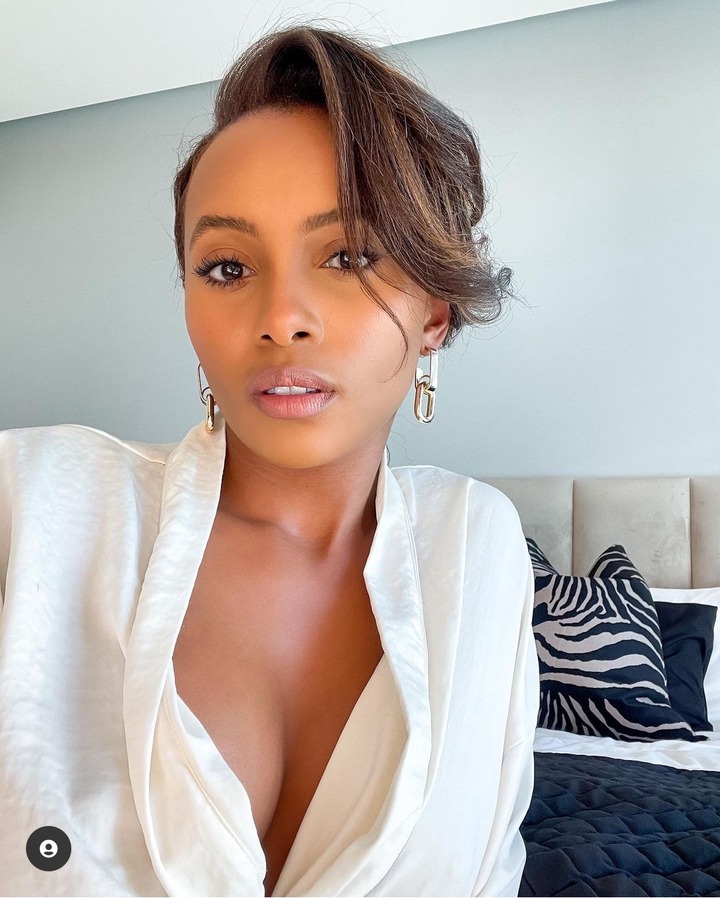 Celeste was attempting to create her own way before she became a successful actress and entrepreneur. A beauty pageant was her first step, and she was named Miss South Africa Teen 2011 as a result of her efforts. This drew the attention of people from all across the country to her. She was signed to Alushi Model Management the next year. Celeste graduated from Varsity College with a Bachelor's degree in 2014. She attended the university to obtain a Bachelor of Arts in Corporate Communication. She would be signed to Base Model Agency later in the year.

Celeste maintains a high level of activity on her social media platforms, which is to be expected from someone who represents such a significant business. 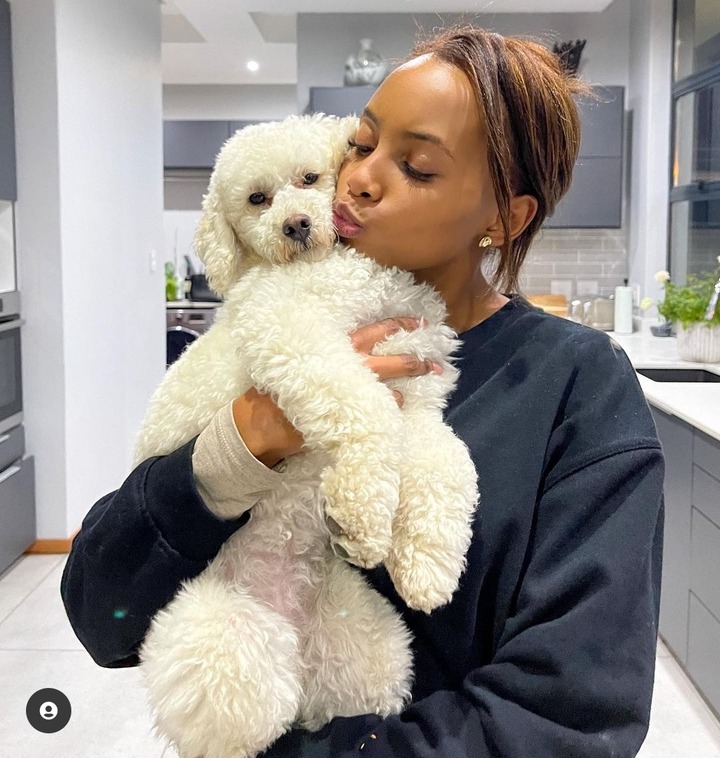 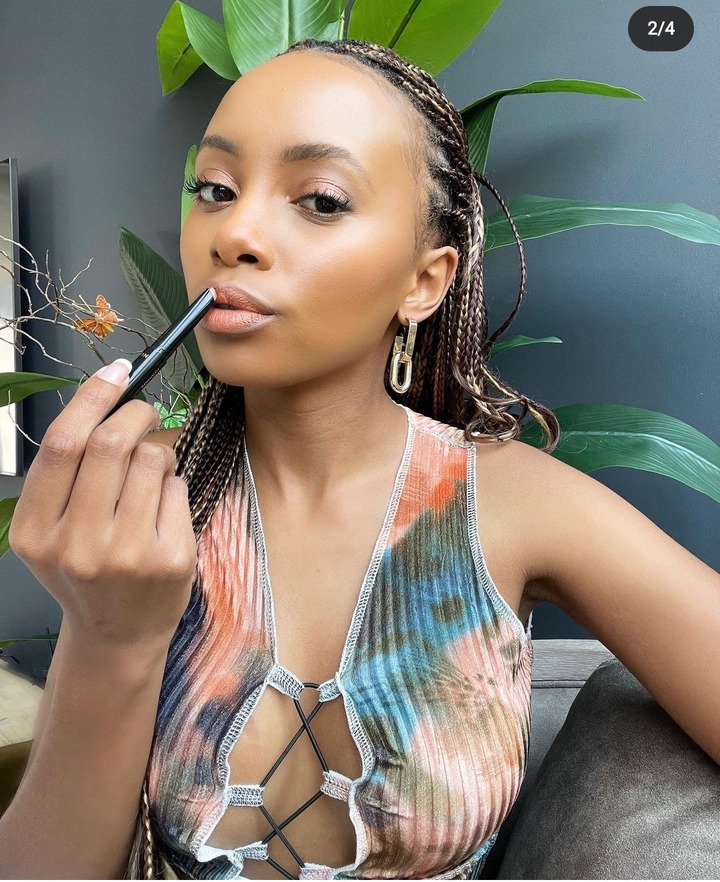 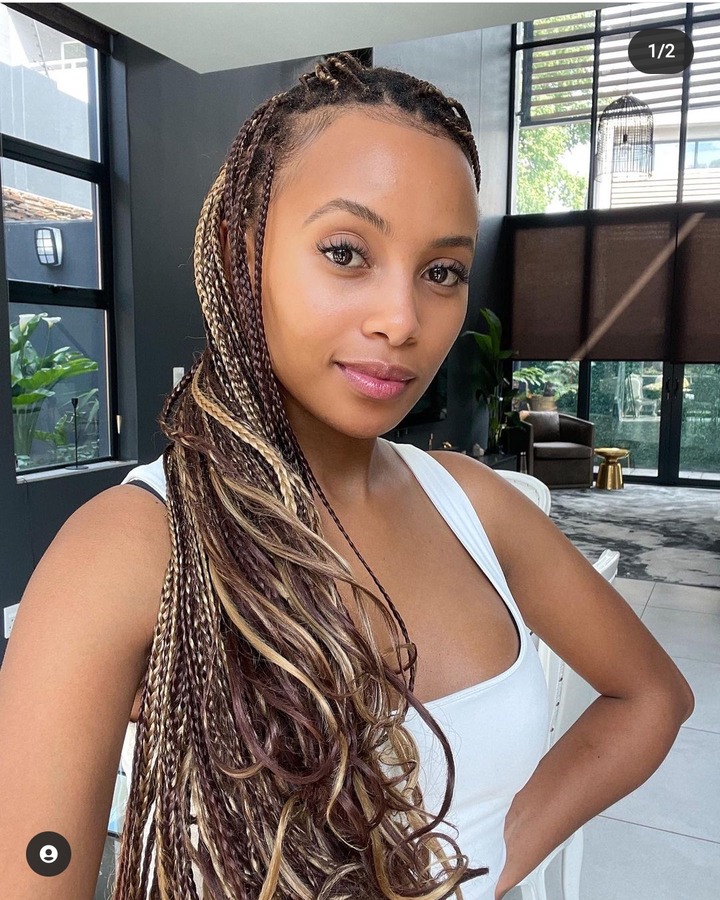 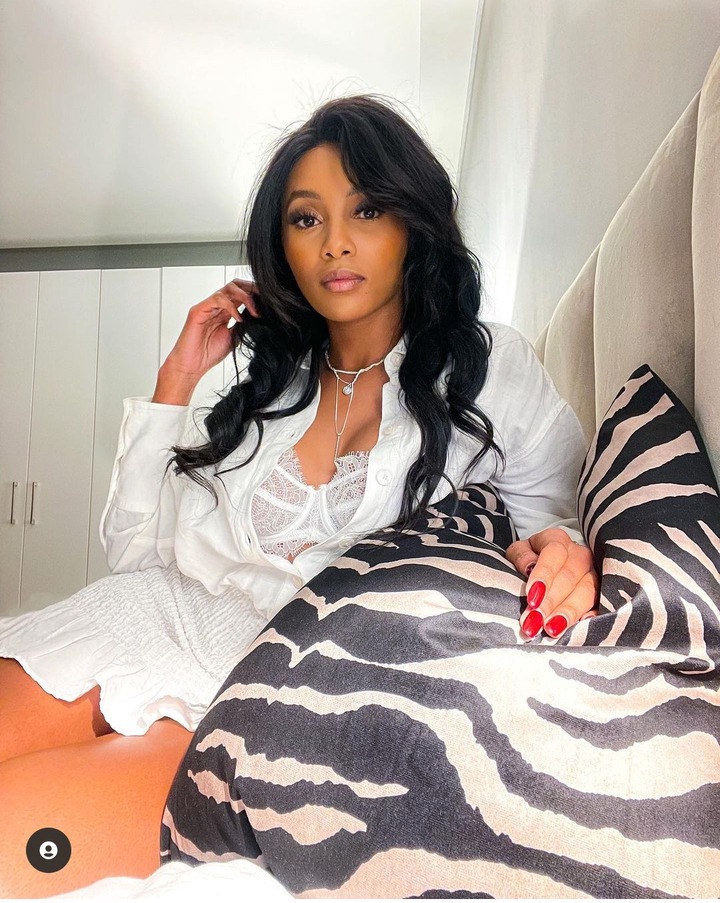 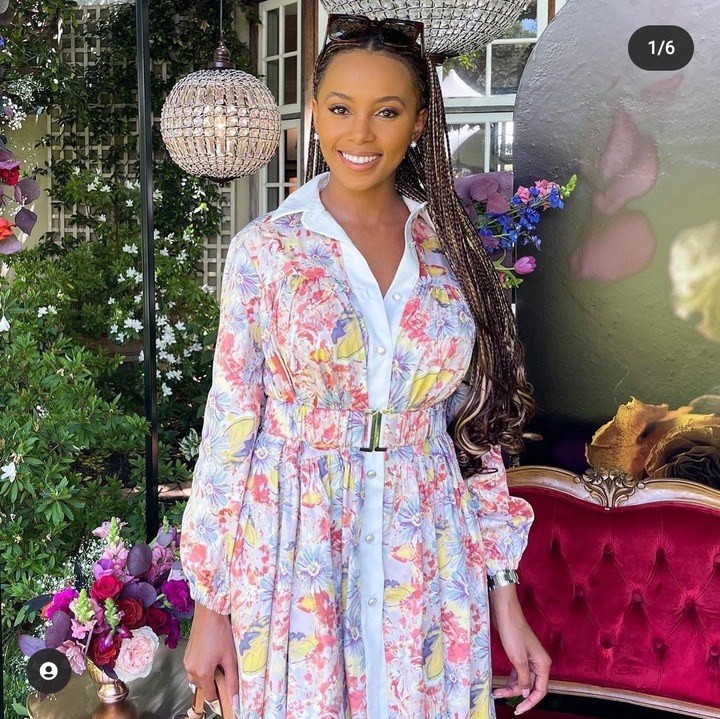 She was named Miss South African Teen 2011 and was the last person to hold this distinguished title. Following a successful year as a young ambassador, she went on to pursue her education and graduated with a Bachelor of Arts in Corporate Communications. It goes beyond mere amusement. Ms Khumalo is an entrepreneur with a strong interest in social development and education. For the Woman of Fortitude Campaign, which was inspired by Ma Albertina Sisulu and commissioned for the first time to commemorate her and Nelson Mandela's centennials, she is presently on a list of 100 prominent women from various sectors of the country.