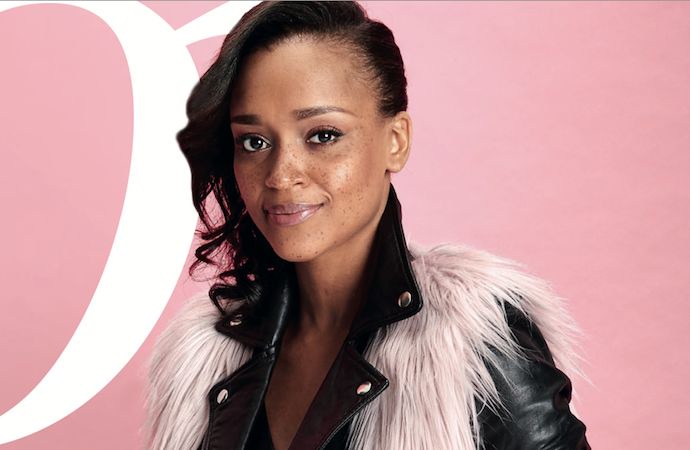 Noni Gasa is one of the South African fashion designers who has revolutionized the business. She has a long and illustrious career, having been featured in numerous stylist magazines and receiving numerous style awards. She is a fashion model for many young people in South Africa and around the world because of her successes and amazing sense of style.

Through her bursary program and her fashion school, the Design Academy of Fashion, she continues to support young individuals who aspire to be fashion icons. 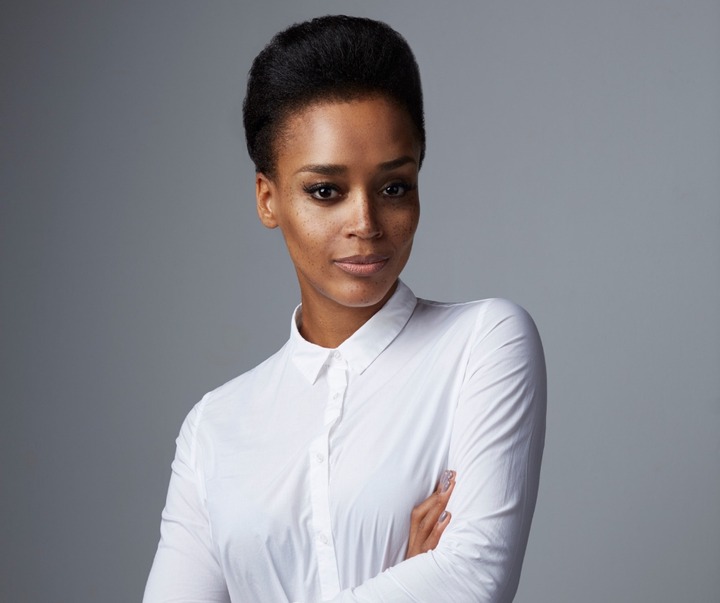 Noni graduated from the University of Johannesburg with a Bachelor of Arts in Journalism. She got a Master's degree in Luxury Business from Polimoda Istituto in Italy. The model earned her MBA in Luxury Brand Management at the acclaimed IFA Paris in Shanghai, China. In 2013 and 2014, she pursued a double master's degree in them. As a result, she is one of South Africa's most educated local designers.

She began her career as a television host when she was 20 years old, in 2003. She hosted the M-Net Movies Show in 2012 and has also hosted shows such as Big Brother Africa, Diamond in the Ruff, Nokia Face of Africa, and Media Matters. The legendary stylist has also written for various journals and given fashion courses. She worked as a features editor at Media 24 from 2004 to 2007, and then as an Associate Editor at GLAMOUR from 2007 to 2010. Noni has also been featured in a number of women's magazines, including Destiny, Joburg Style, and French Magazine.

She is also a successful businesswoman. She runs FashionFwd, a prominent fashion agency with customers like Unilever and Ogilvy. She also owns a piece of the Fashion Design Academy (DAF). In the fashion industry, the seasoned stylist also serves as a judge. She was chosen to be a resident judge on Project Runway South Africa in 2018, where she judged a variety of young designers. 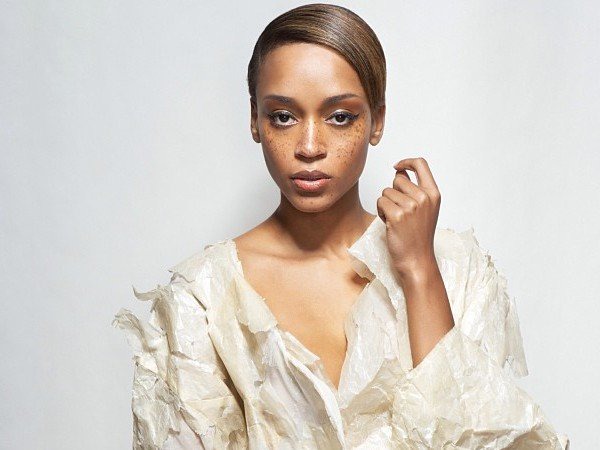 She has been recognized on multiple times over her fashion career:

-For the Sunday Times and ELLE Magazine style Awards, she was named Best Dressed TV Presenter (2005)

She is committed to transforming South Africa's fashion sector into one of the greatest in the world. From 2020, Gasa, in collaboration with the Design Academy of Fashion (DAF), will train an aspiring fashion student for a three-year diploma in the business. She owns a stake in the DAF, a company based in Cape Town. She wants to help budding fashion designers who can't afford to pay their tuition. Elna, Rain, and Woolworths have all agreed to fund the bursary.

Noni Gasa, a talented and ambitious South African designer, is a gift to us. They keep putting South Africa's fashion sector on the map around the world. She is assisting Mzansi in moving to the next level in terms of fashion by assisting others in realizing their aspirations. Other celebrities with the power and wealth should follow in her footsteps.