With two weeks to go before the Miss Universe competition, the South African government has been taken to court over its decision to withdraw support for Miss SA pageant winner Lalela Mswane’s participation in the world event in Eilat, Israel, on December 12. 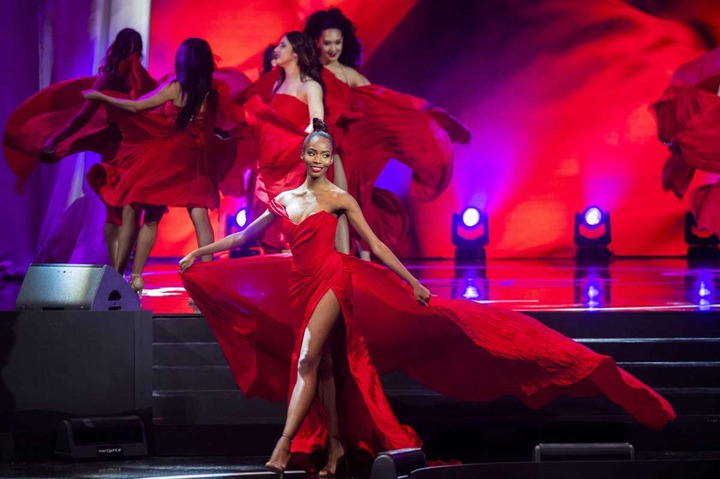 The organization seeks an urgent order to compel government and the ministers to comply with their constitutional and legal obligations. The saga, which caused outrage in various sectors, followed an announcement by Mthethwa on November 14. He said he strongly believed the reasons that required withdrawal far outweighed Mswane’s interests.

“If anything, by withdrawing, Miss SA’s reputation and overall standing will be far more advanced in South Africa and internationally in comparison with a once-off event that can prove disastrous to her future and public standing as a young black woman.” 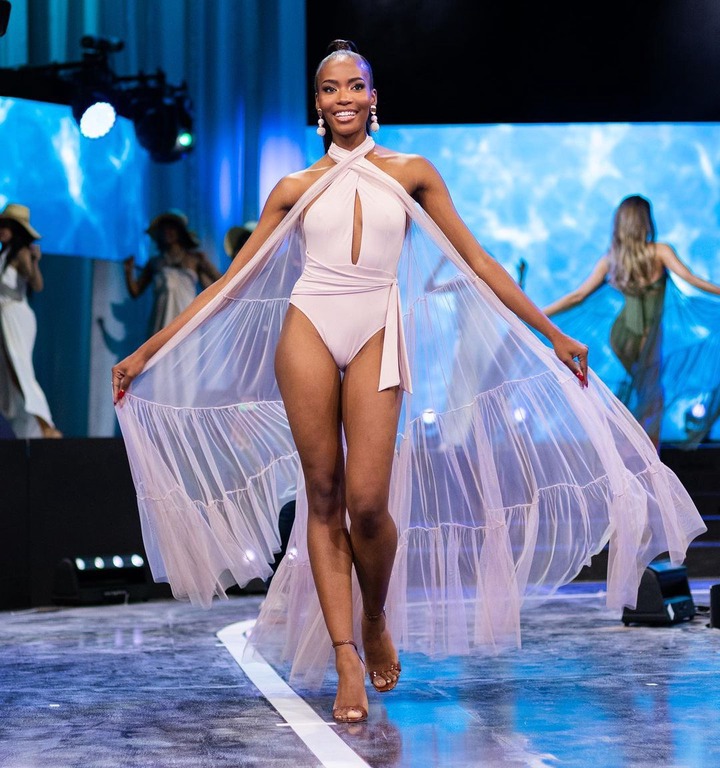 This after “unsuccessful consultations” were initiated by Mthethwa in an attempt to persuade the Miss SA pageant organizers to reconsider their decision to participate in the Miss Universe event.

Government indicated that atrocities by Israel against Palestinians were well documented and that it, as the legitimate representative of the people of SA, could not in good conscience associate itself with such activities.

Cele said she was authorised to depose the affidavit on behalf of Citizens for Integrity, which is a public interest organisation that primarily protects the constitutional and administrative rights of South African citizens. 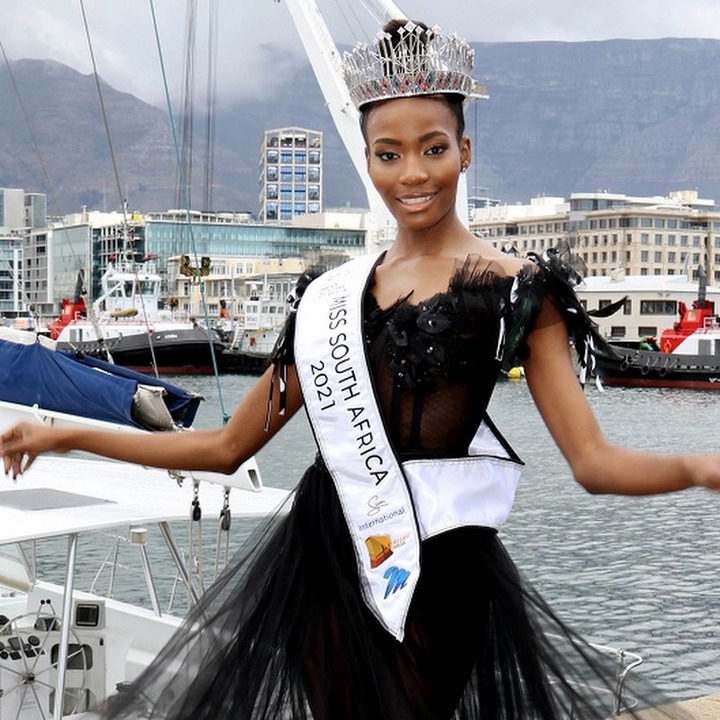 She said Miss Universe was an annual international beauty pageant run by the US-based Miss Universe Organization, and one of the most-watched pageants in the world, with an estimated audience of over 500 million, in over 190 territories. To gain participation, a country needed a local company or person to buy local rights to the competition through a franchise fee that included the rights of image, brand and everything related to the event.

South Africa produced two winners of the Miss Universe pageant in recent years, when Zozibini Tunzi won in 2019 and Demi-Leigh Peters in 2017. 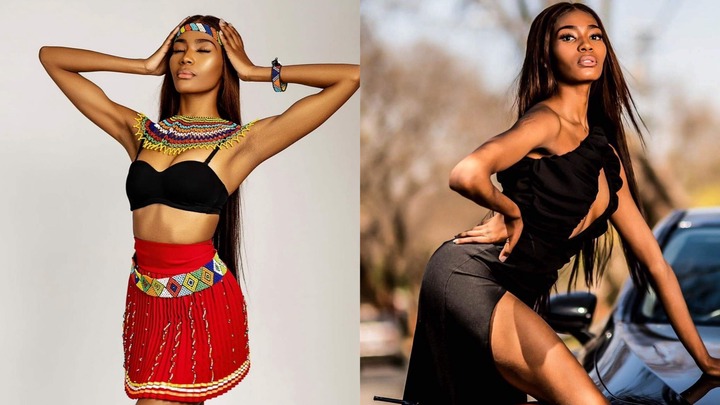 This year’s Miss Universe, Cele said, was being held in Israel, which had diplomatic relations with government. No record could be found of the two previous local winners having been addressed by any government officials before their departure to a Miss Universe pageant.

“However, on their respective returns to South Africa, they were mobbed and treated as heroes, with officials from sport, arts and culture participating in these festivities.” 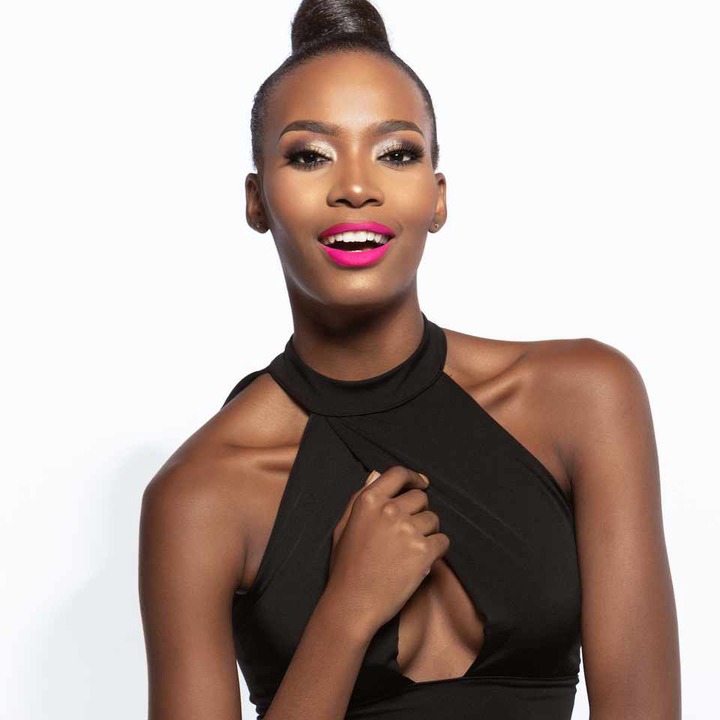 Cele said numerous statements and protests held in South Africa had supported Mthethwa’s statement and these organizations had called for the boycott of ostracism of Mswane.

“Even Minister Fikile Mbalula tweeted ‘Lalela Mswane don’t go to Israel you lose nothing you gain more’ … It is therefore abundantly clear that the statement released by Mthethwa with the express or tacit consent of the rest of the Cabinet, including the government and Lamola, is clearly unconstitutional and requires to be remedied.”

Breaking News: Another ANC leader was shot and killed in his home