A New Video Go Viral In Mzansi. This Time Around It's A Teacher And A Learner

By Bellebone (self media writer) | 8 months ago

More and more videos that are not meant to be disclosed to the larger community are rapidly making their way to social media garnering lot of attention from the people of South Africa.

For some reason Twitter has became a platform where people are using it to expose what's happening behind close doors. Speaking of which, not so long ago a sex tape of a female warden and an inmate in Kwazulu-Natal surfaced on social media leading the two individuals in serious trouble.

Fast forward to this week another video has surfaced online and has already garnered lot of reactions from people. Worse case scenario is that even one of the EFF prominent members Mbuyiseni Ndlozi has seen it and things are about to get ugly for the teacher.

In the viral video, a teacher can be seen forcibly combing a learner with a messy afro. The teacher can be heard yelling at the learners who were also in line to be combed. 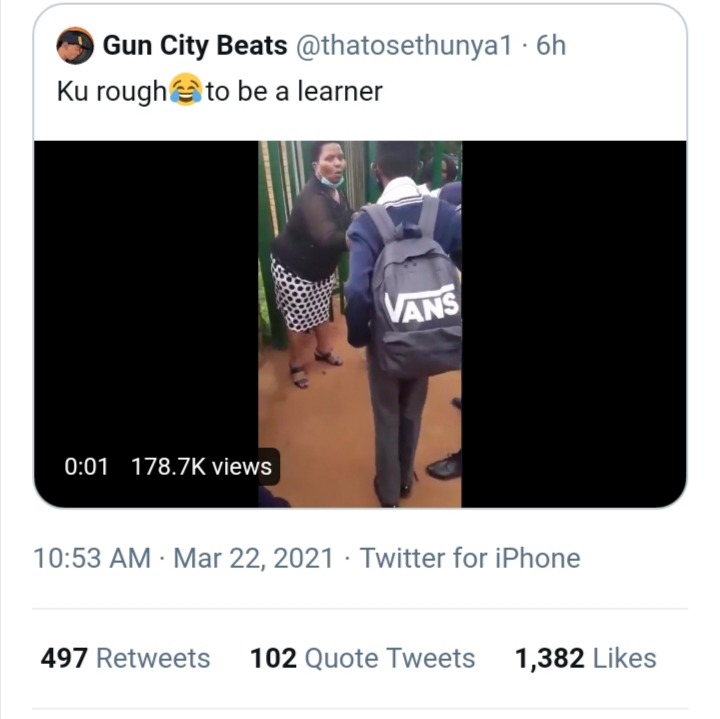 Therefore this video led to many people weighing on the whole situation. As for Mbuyiseni Ndlozi he has already made his opinions clear that the teacher needs to be found and fired. But not everyone is agreeing with Ndlozi and Panyaza Lesufi's point of view.

"This is not a straightforward one. The principle is correct...the method is debatable. Ndlozi and Panyaza Lesufi must also not be opportunistic here." One Twitter user wrote.

"They are blowing it out of proportion bo Lesufi. I for one went to a school where we all had well kempt hair ad there was a hair clipper in the premises if you were untidy. Enforcing good values has never been attributed to abuse of power. What kind of children are they raising?" Another tweep weighed.

"How does combing hair become abusive? This teacher is helping these students to look neat for the future." 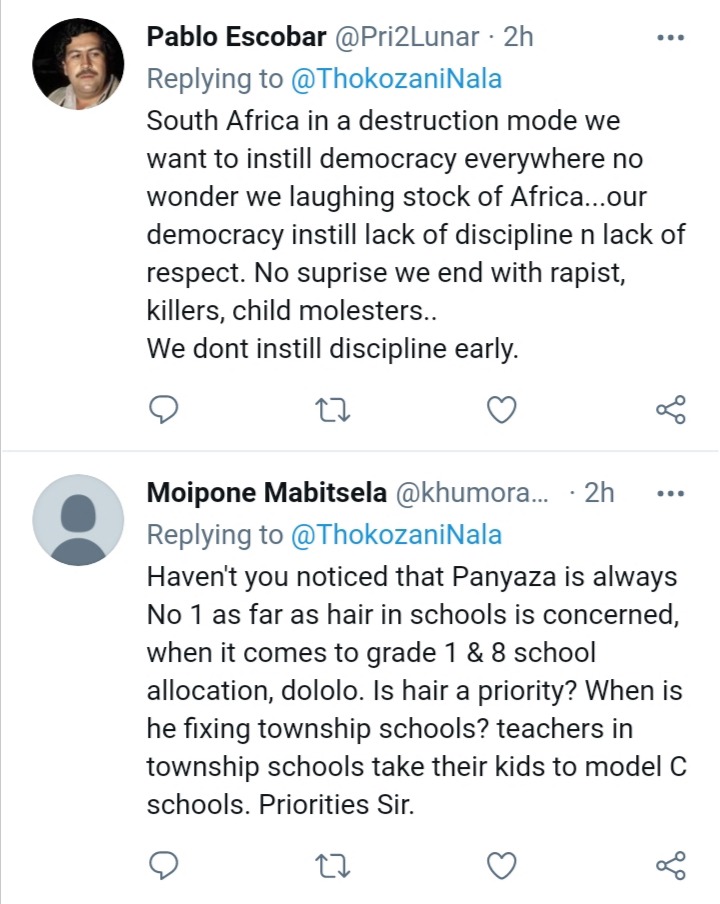 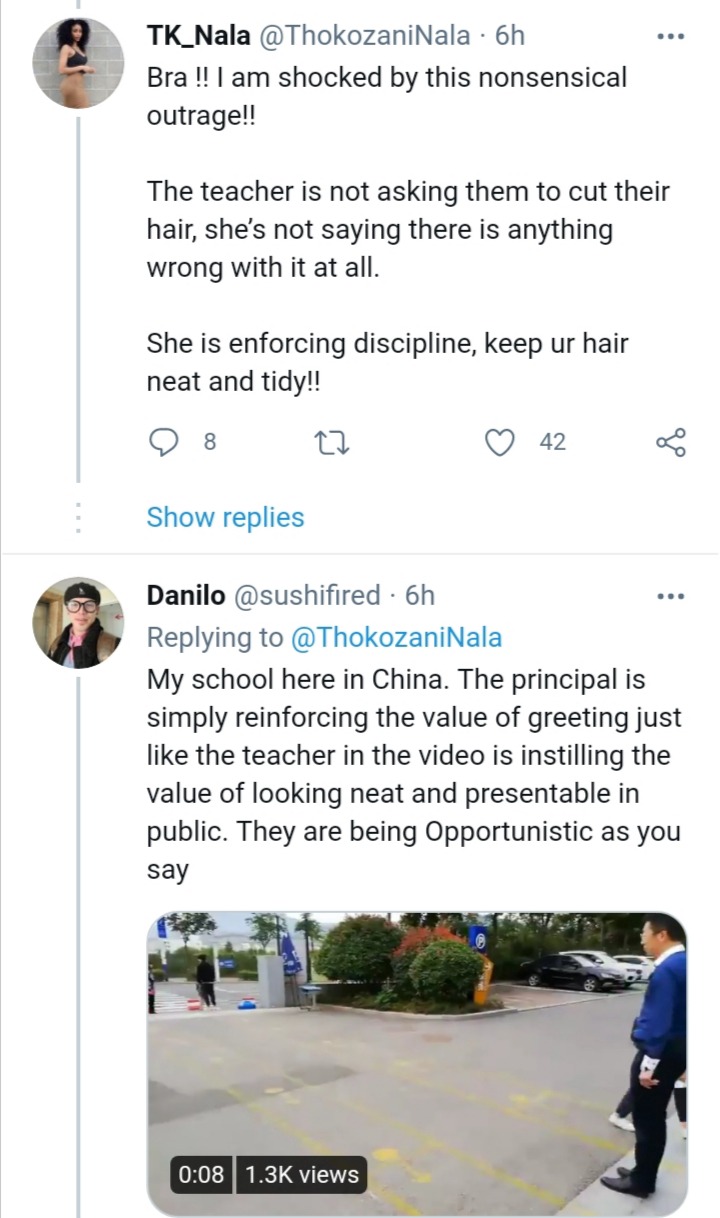 The matter remains debatable on social media with many people arguing that they see nothing wrong with what the teacher was secretly filmed doing. However the are those who stand with Ndlozi.

Signs that show you are in an addictive relationship.

Syacela and Thando's father together? Watch Mzansi was left speechless after they saw this picture

30 funny wedding pictures that will make you laugh