Zozi Tunzi Should Start Changing Hairstyles And Wearing Weaves, She Will Be More Beautiful - Opinion

By All-About-Africa (self media writer) | 4 months ago 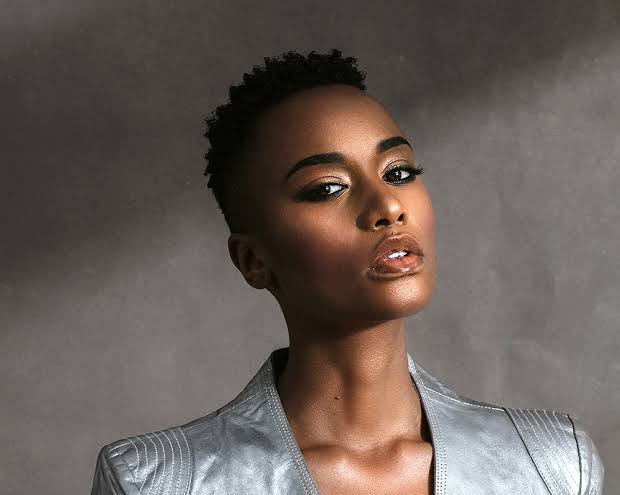 Tunzi began her pageant career in 2017, when she was selected as one of Miss South Africa 2017's top 26 semifinalists. She competed in Miss South Africa 2019 as a return to pageantry. Tunzi was confirmed as one of the top 35 semifinalists in the competition among the initial applications on June 26, 2019. Tunzi was named one of the sixteen finalists on July 11th after more auditions. 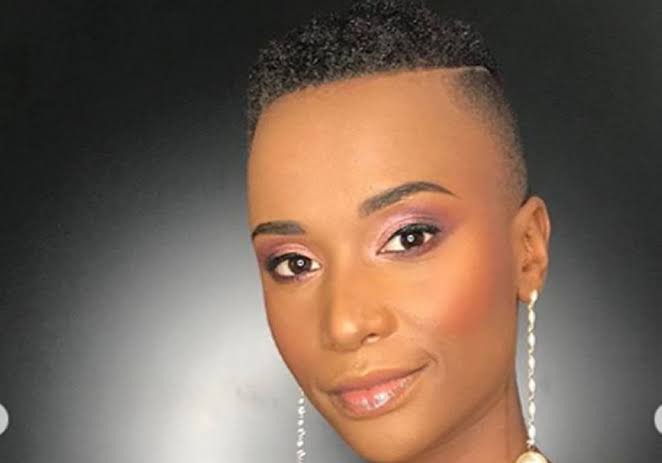 Tunzi competed in the Miss South Africa 2019 pageant in Pretoria on August 9 after being chosen as one of the finalists. She advanced through the final stages, reaching the top ten, then the top five, and ultimately the top two, before being proclaimed the winner by Tamaryn Green, who beat off runner-up Sasha-Lee Olivier. 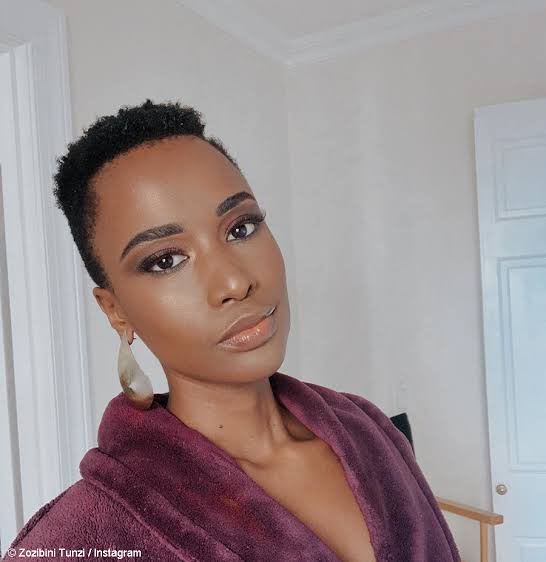 When Zozibini Tunzi won the prestigious title while wearing her natural pixie cut, she became an instant inspiration to black women. 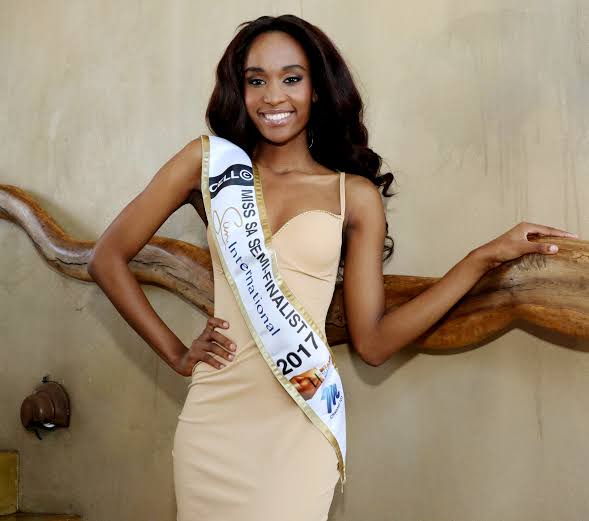 The fact that Zozibini didn't wear a weave during the pageant motivated other ladies to embrace their natural hair and attractiveness.

Zozibini "Zozi" is a name we're used to seeing. Tunzi has a short, natural hairstyle...

Fans, on the other hand, did a double take when she showed off her fresh new "crown of full hair"! 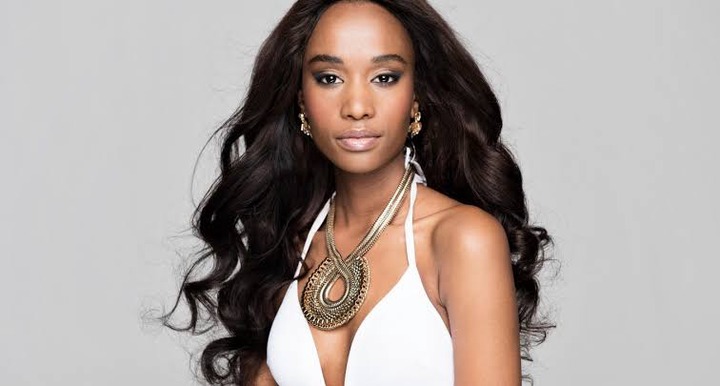 The Queen of the Universe has been giving us short haircuts for a very long time now and I think it's time for her to explore other hairstyles. Not that she will move away from what she stands for... but it would be nice to see her wearing a weave once in a while. What do you think? 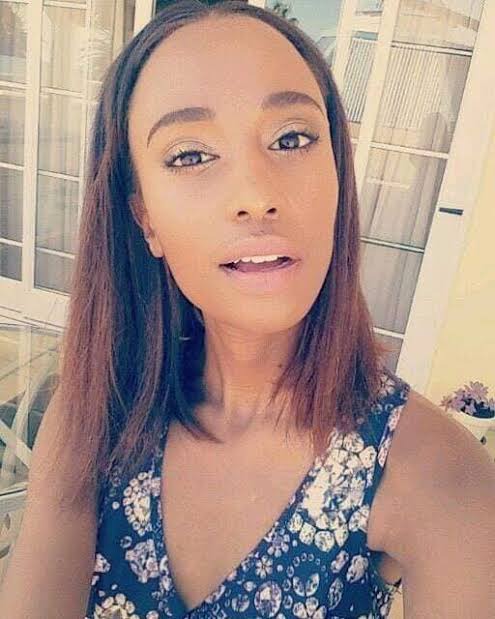 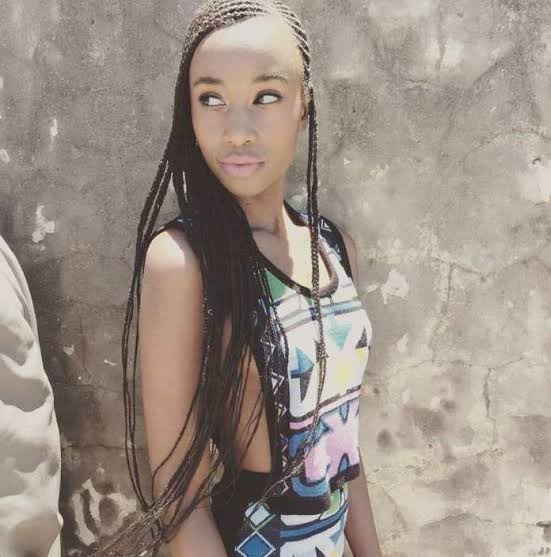 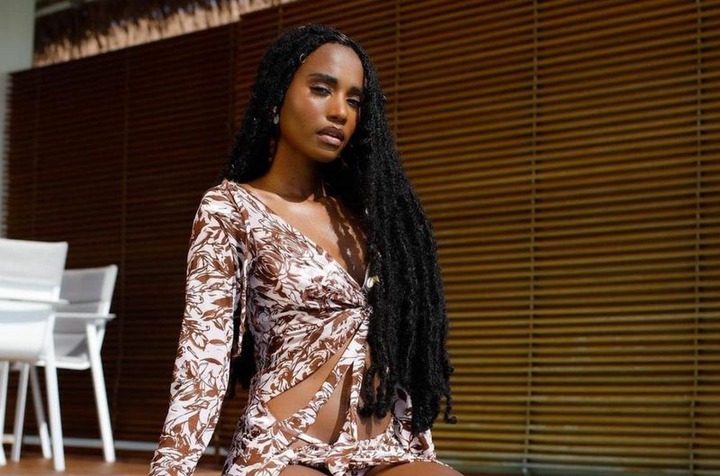