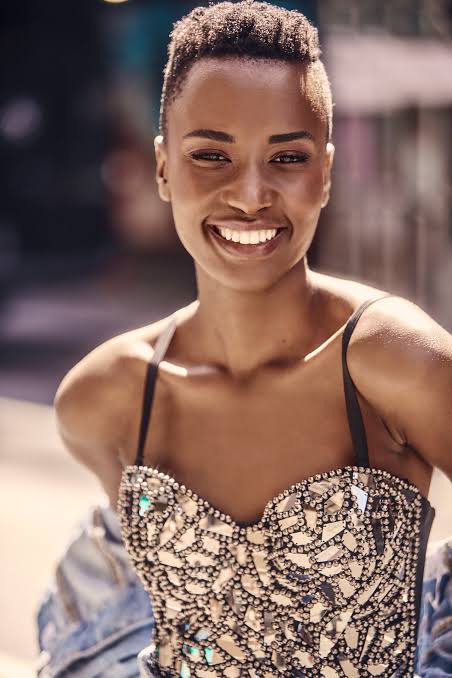 Life has been a wild and exciting ride for former Miss SA and Miss Universe  our very own gorgeous Zozi Tunzi.

She has lived the dream many girls would kill for . She has been all the world . She dominated New York fashion week and more amazing things keeps on happening in her life. Talk about a blessed individual , she indeed is blessed. 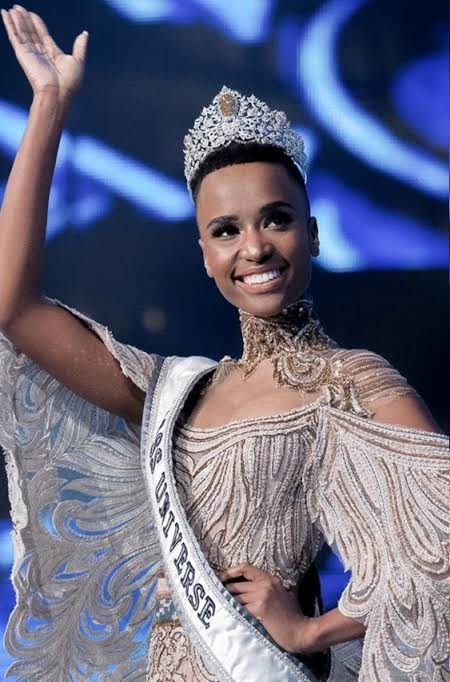 Tunzi was born in Tsolo, Eastern Cape to parents Philiswa Nodapu and Lungisa Tunzi, and raised in the nearby village of Sidwadweni.Tunzi is one of four sisters. She later moved to Cape Town, settling in the Gardens suburb in order to attend Cape Peninsula University of Technology. She graduated with a National Diploma in public relations management in 2018. In 2017, Tunzi was working as a model and living in East London, Eastern Cape. 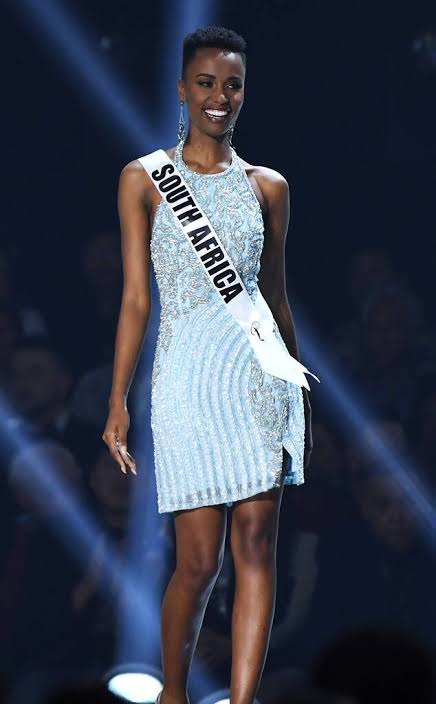 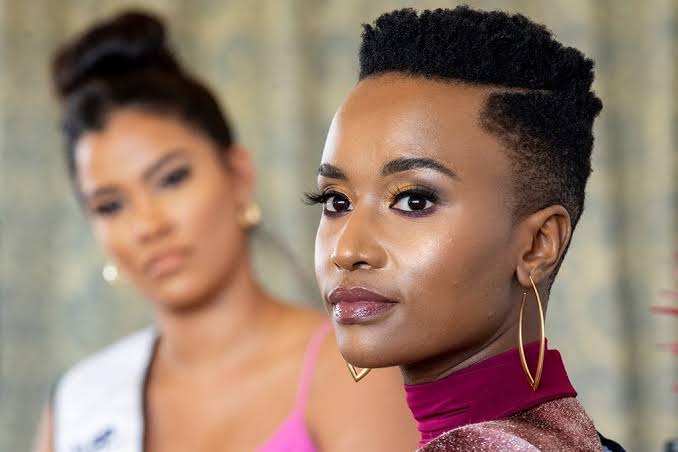 After being selected as one of the finalists, Tunzi went on to compete in the Miss South Africa 2019 pageant in Pretoria on 9 August. She progressed through the stages of the final, advancing to the top ten, then top five, and finally the top two until she was crowned the winner by predecessor Tamaryn Green, besting runner-up Sasha-Lee Olivier. 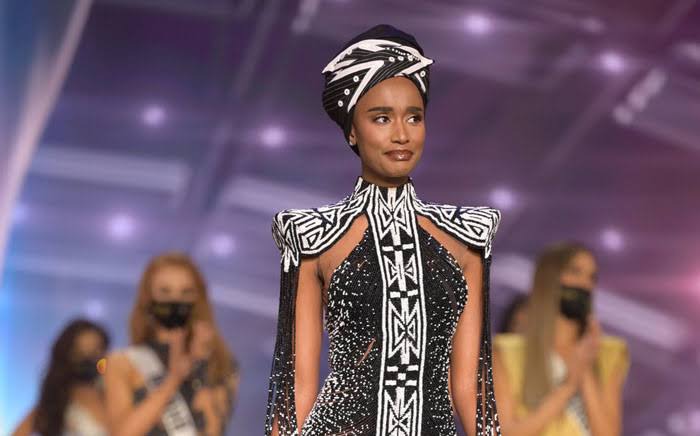 Following her win, Tunzi received prizes including R1 million, a new car, and a fully furnished apartment in the Sandton neighbourhood of Johannesburg, which is valued at R5 million, for her to use throughout her reign. The achievement allowed Tunzi to represent South Africa at the Miss Universe 2019 competition.

It's been a rollercoaster ride for the former Miss South Africa and Miss Universe 2019 . 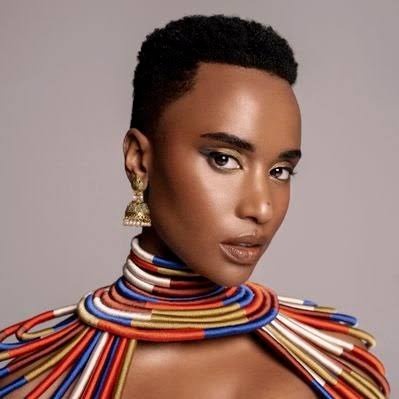 These days Zozi is a brand ambassador for brands like Lux and many other international cosmetic brands.

She is also a speaker for breast cancer awareness in collaboration with UNICEF .

When she is not saving the world or making adverts for Lux . You will find her on the runway , her modeling career since winning Miss South Africa and Miss Universe has sky rocketed into an icon status and we are very lucky to have such formidable beautiful heroine in Mzansi for she is an inspiration to the young women of South Africa.

In her spare time she dedicates herself to doing charity work.

Keep it up Zozi!

A Pakistan Man Gets Shot At Fordsburg Johannesburg (see why)

SAFA case at FIFA to drag on?