Ndebele Or Xhosa? Which Tribe Has the Most Beautiful Attire? See Photos. 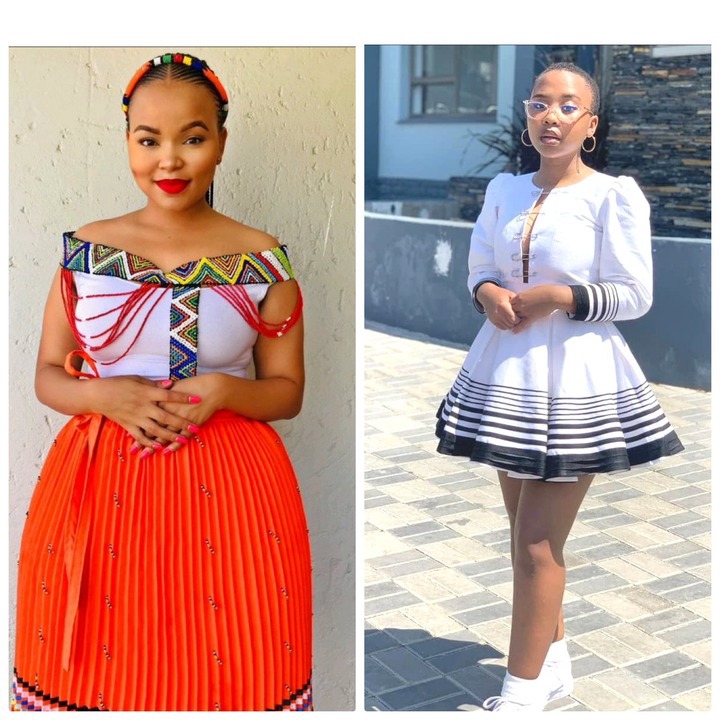 Because South Africa is home to so many diverse peoples, cultures, and religions, its traditional clothing has evolved to take on a wide variety of forms over the years. In African communities, for example, a person's identity as well as their social standing can be deduced from the attire they wear. Here, we will have a look at a few of the many traditional clothing that are worn in South Africa. However, the Xhosa and Ndebele tribes will be the only ones that we focus on in this article. 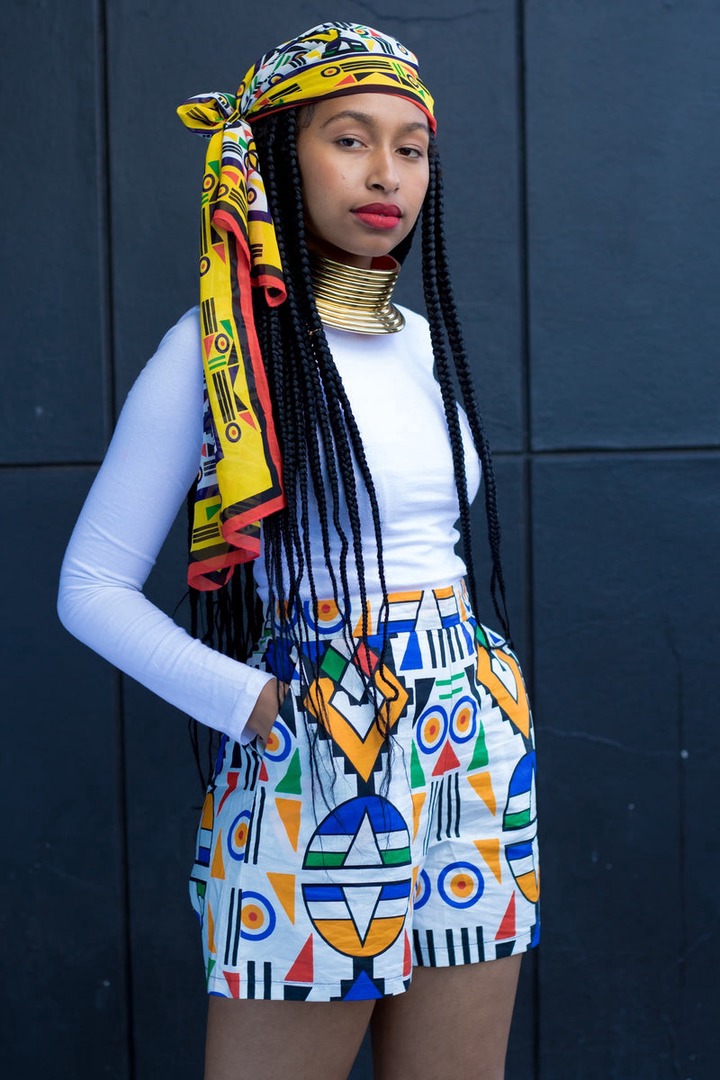 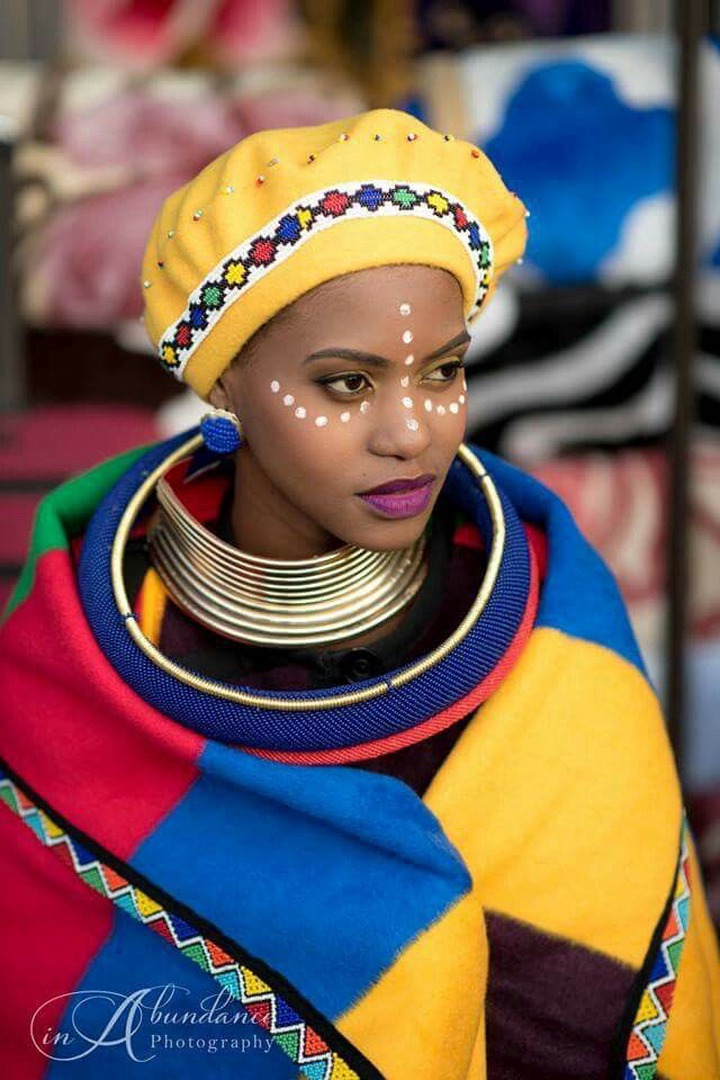 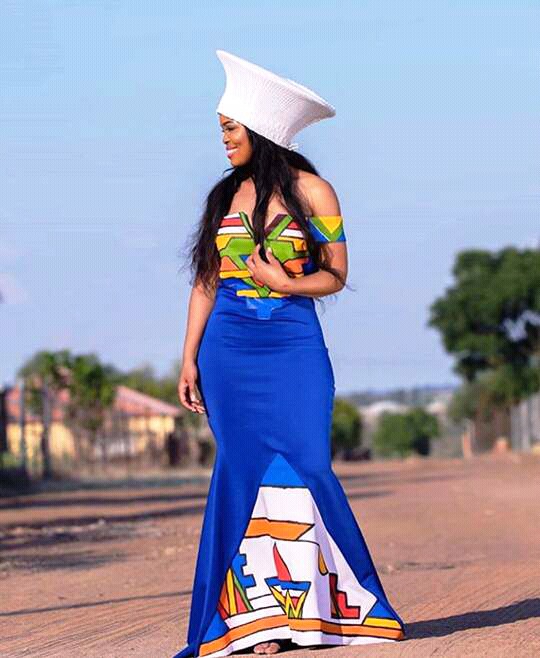 These females would traditionally adorn themselves with an assortment of jewelry, each piece of which indicated a different level of social standing. After women started getting married, clothes got more elaborate and beautiful. Once the construction of the Ndebele home was complete, the Ndebele wife would decorate her arms, legs, and neck with rings made of copper and brass to signify her bond and commitment to her husband. Only after he had passed away would she take the rings off of her finger. 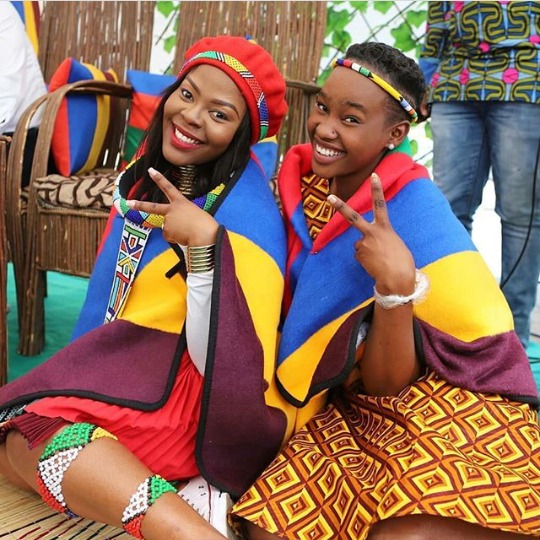 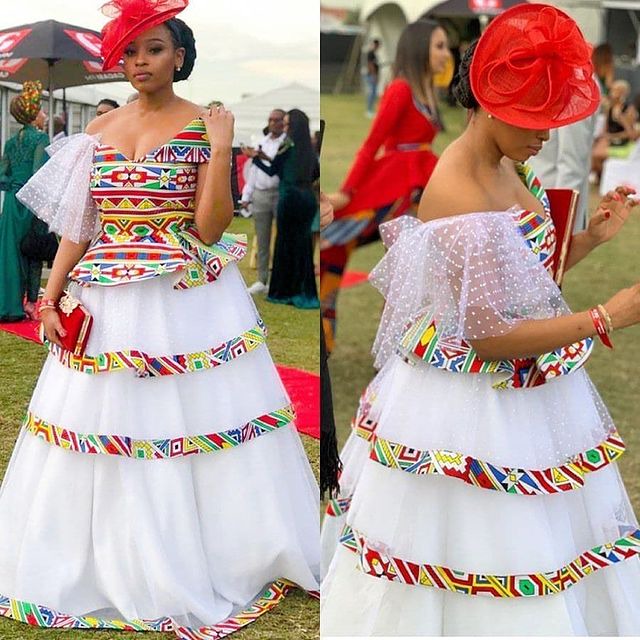 It was believed that the rings, which were called idzila, have extraordinary ritual qualities. In the past, husbands would traditionally purchase rings for their wives. The wealthier the husband, the greater the number of rings his wife wore. The practice of always having these rings on one's finger is no longer considered normal.

In addition to their rings, married women wore isigolwani, which were grass neck hoops that had been coiled into a coil and beaded. These wasigolwani were worn specifically for ceremonial ceremonies. Isigolwani are leg and arm bands, as well as neckpieces, that are worn by newlywed women whose husbands have not yet provided them with a home or by girls of marriageable age after they have completed their initiation rite. 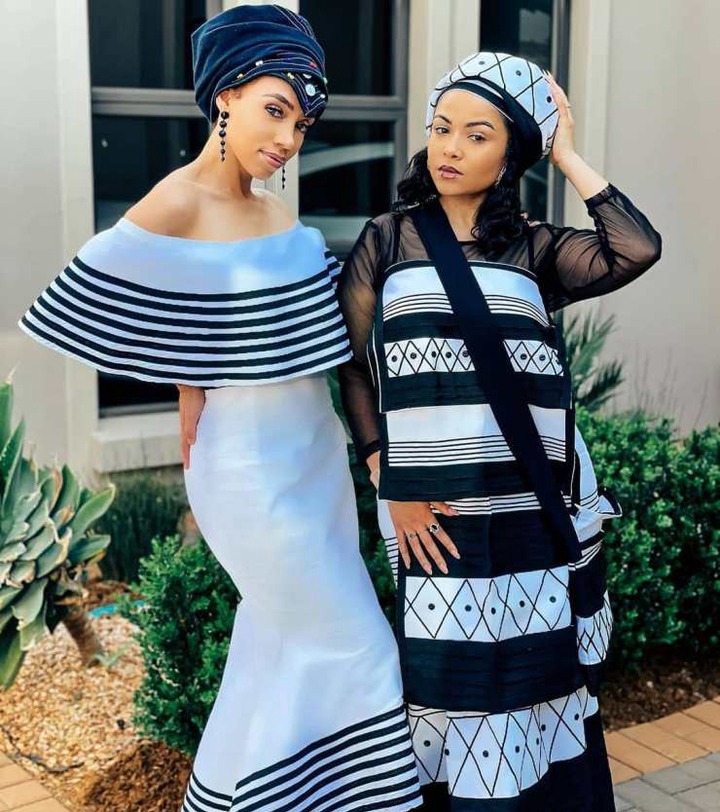 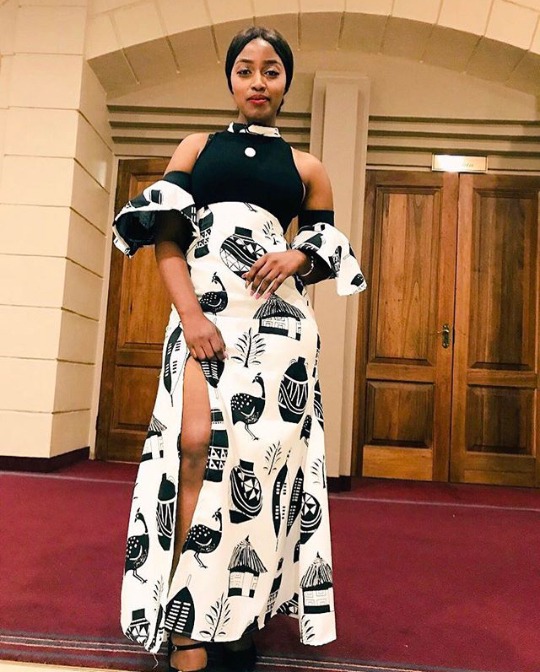 Long skirts, aprons, and beaded fabric are some of the distinguishing characteristics of traditional Xhosa dress. Traditional colors include black, white, yellow, red, and black, or blue and black, depending on the context. It doesn't matter if you're looking for ideas for traditional wedding wear or trying to figure out what to wear to an African wedding or any other kind of special occasion; Xhosa Umbhaco gowns are an excellent source of ideas in both of those categories. 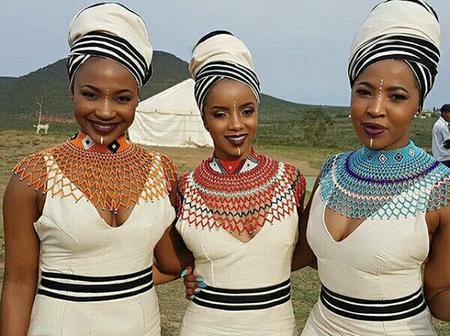 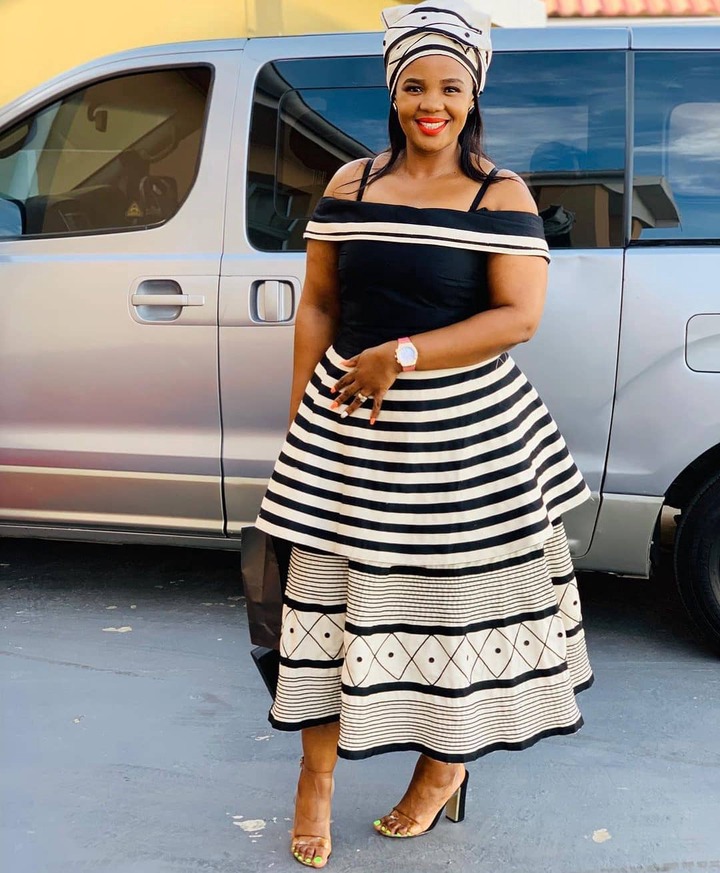 Doek, which literally translates to "title," is the name given to the traditional Xhosa gown, which is typically completely black and embroidered. Isicholo hats are increasingly commonly worn not just by men but also by women, including brides. Beaded accessories, such as the beaded cape, the beaded body jacket, the beaded headband, the beaded neckpiece, the beaded cloak, and the beaded wand, are used to enhance the appearance of male and female Xhosa costumes. 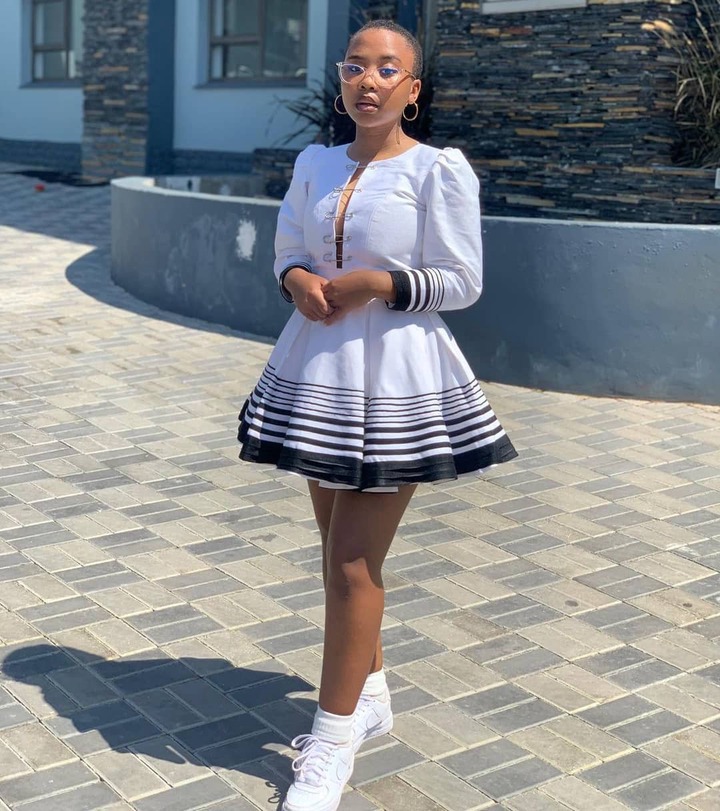 African American ladies who wish to seem like queens on important occasions are well served by selecting Xhosa Traditional Attires as their outfit of choice. 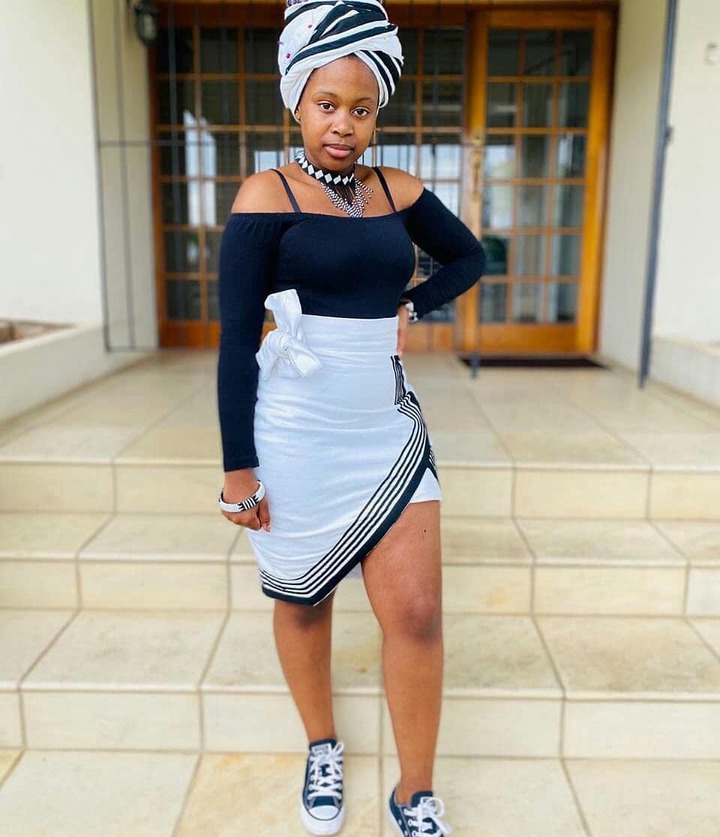 Because Xhosa males were expected to fulfill a variety of duties, including those of warrior, stockman, and woodsman, their traditional clothing consisted of animal hides. On certain occasions, a tunic and several beaded pendants are worn together as a single ensemble, whereas on other times, an adorned skirt and a piece of fabric that is flat and draped over the left shoulder are worn instead.

Is Mamelodi Sundowns intentionally weakening other teams for it’s own benefit? Opinion

Check out this stunning single storey house. You may like to copy features from.