Ten Top Facts About Black Diamond - And Yes, They Are Real

By Mo.salah (self media writer) | 2 years ago 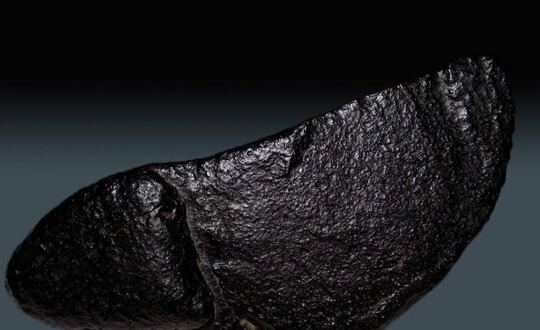 Ever since Carrie Bradshaw (a.k.a Sarah Jessica Parker) said ‘I do’ when offered a black diamond engagement ring on the hit show Sex and the City, these dark diamonds have increased in popularity. But black diamonds are more than a celebrity favourite. They have an intriguing past, and scientists are unable to confirm where they come from. Are they really from outer space? Are they cursed? Are they even real diamonds?

Read on to discover everything you need to know about black diamonds.

Discover a spectacular selection of black diamond rings found in iconic designs from Shimansky. We invite you to visit a Shimansky showroom and view the unique variety designer diamond jewellery and engagement rings or book a Shimansky Diamond Experience in Cape Town today.

1. THEY ARE NOT A TRUE COLOURED DIAMOND

While colourless diamonds are transparent, black diamonds differ because of a high amount of inclusions, or clusters of graphite, in the stones which makes them appear to be black. 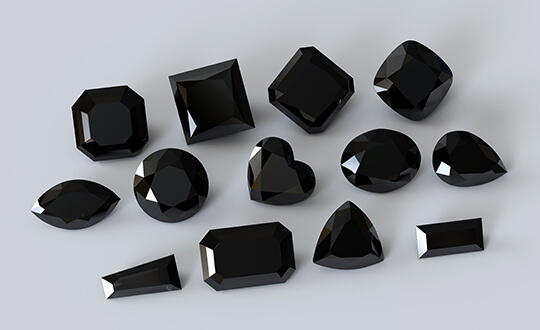 Because of the high levels of inclusions in black diamonds, they don't shine by reflecting light like other diamonds. Instead, they absorb light, and this gives them their intriguing marble-like feature. 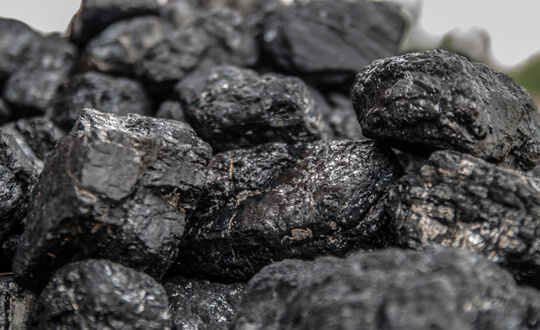 The first black diamonds that were commercially sold are thought to have been encountered in Brazil by Portuguese settlers. They called the diamonds ‘carbonados' because they appeared burnt (carbonized). The raw diamonds look a bit like charcoal. When black diamonds began to be sent to other countries by the settlers in the 19th and 20th centuries, jewellers found them challenging to cut and polish. For this reason, they were used for industrial purposes mainly, until key diamond collectors began to see them for the unique, rare, and precious gemstones they are acknowledged to be today. Only three metric tons have ever been mined, making them very rare. 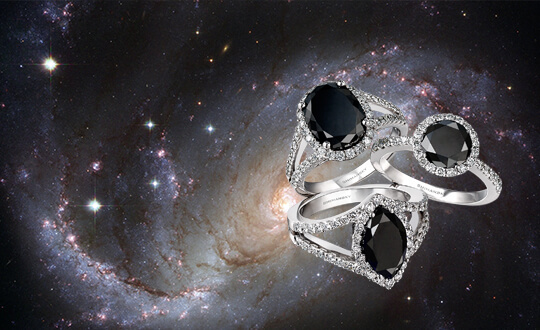 4. NO-ONE CAN AGREE WHERE THEY COME FROM

These facts have led to multiple theories being formed about where they come from. The most compelling argument is that black diamonds were formed in outer space. They arrived on earth via an asteroid that hit the surface of our planet millions of years ago. Those that believe this theory say that the matter existed in outer space for about one and a half billion years before fragmenting during entry into the Earth's atmosphere. Others support the extra-terrestrial origins but suggest the rocks were formed through a heat reaction when they impacted with the earth or were part of a giant star that exploded in our universe. 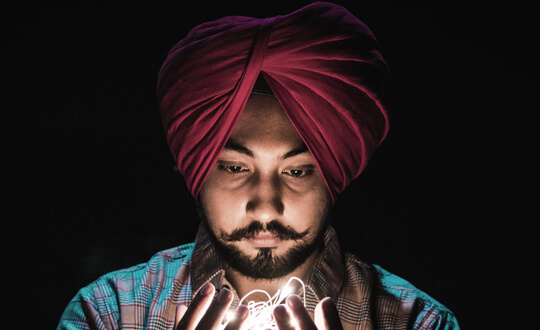 5. THEY ARE SAID TO BE CURSED

One of the most famous black diamonds in history has infused the creations with an aura of mystery. The Black Orlov diamond is a magnificent dark steely grey coloured 67-carat diamond believed to have been found in India. The legend goes that it was set in an idol statue before a monk stole the gem. In later years it founds its way into the hands of westerners, who were then plagued with misfortune.

‘The eye of Brahma', as it is also referred to, was bought by a diamond dealer in 1932. JW Paris is said to have thrown himself off one of New York's tallest buildings shortly after concluding the sale of the jewel. Ten years later, the black diamond was sold to Russian princesses, Nadia Vyegin-Orlov and Leonila Galitsine-Bariatinsky. The story goes that they also leaped to their deaths after being in possession of the gem. The media picked up on the story, and ever since, black diamonds have been rumoured to be cursed.

However, this myth is fading. Since then no more ill-luck has been linked to possessing black diamonds. In fact, one of the world's biggest known black diamonds, the 88-carat Korloff Noir diamond, is thought to bestow good luck and happiness on anyone that touches it. It was exhibited in Dubai in 2015 but is rarely seen by the general public.

And what became of the Orlov diamond? The current owner reported that he believed the curse was broken as there had been no trouble linked to it for half a century. This particular gem can't shrug off its dark past, however. In 2006 actress Felicity Huffman was asked to wear the jewel to the Oscar Awards but turned down the offer because of its unpleasant history. 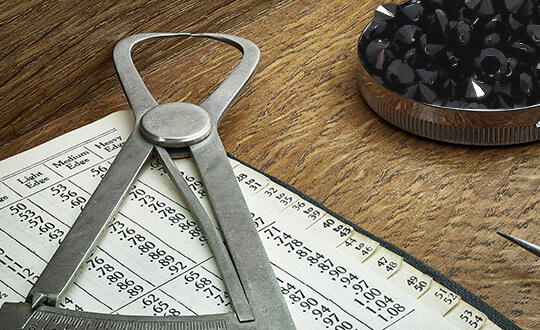 6.THEY ARE NOT GRADED THE SAME WAY AS OTHER DIAMONDS

The 4Cs diamond grading applies to black diamonds. The colour, clarity, cut, and carat weight should all be looked at closely if you’re shopping for one. These factors are combined with the GIA's International Diamond Grading System, the standards by which colourless to near-colourless (D-to-Z colour diamonds) are graded. Because black diamonds fall outside of this shade range, their colour is based on GIA's colour grading system for coloured diamonds. 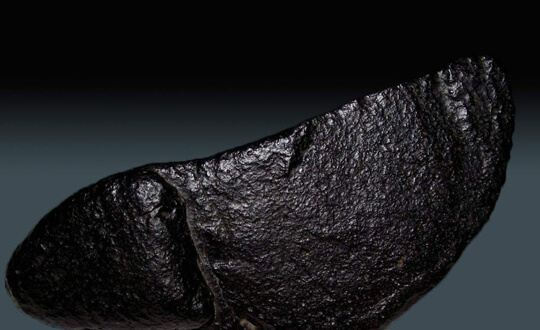 Although rare, large black diamonds are also occasionally discovered. The biggest diamond ever found was discovered in Brazil. Named ‘Sergio', the diamond weighed 3,167 carats and was a black diamond. This is 61 carats heavier than the most famous single clear diamond discovered, the Cullinan. The next-largest diamonds ever found in Brazil are also carbonadoes, weighing 2,000 carats, 932 carats, and 828 carats. Other famous black diamonds include the Gruosi diamond, the Black Star of Africa, and the Spirit of de Grisogono diamond.

Perhaps it's their unusual origins or just their striking look, but black diamond jewellery is becoming increasingly popular with men. Justin Bieber is a fan of wearing black diamonds stud earrings. *NSYNC singer Lance also fell for the allure of black diamonds, choosing to wear a black diamond engagement ring. Lance's ring was designed with two rows of channel-set black diamonds in a yellow gold setting. 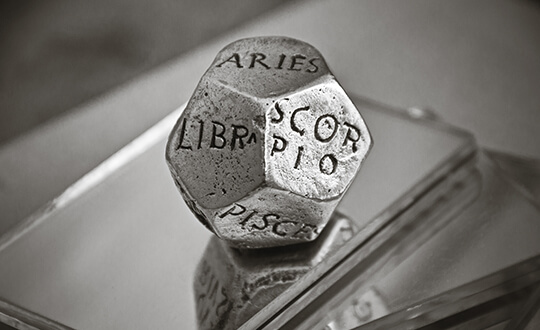 10. THEY ARE THE ZODIAC STONE FOR SCORPIO

Black diamonds lend themselves to unique designs and eye-catching rings. Shimansky is renowned for his exquisite black diamond rings. Book an appointment with us today.

Content created and supplied by: Mo.salah (via Opera News )