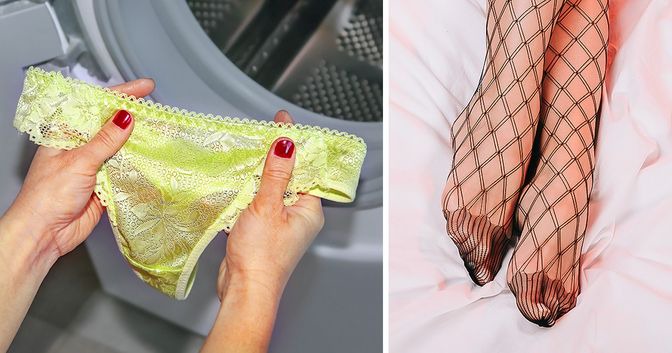 It's hard to imagine now, but Victoria's Secret was created with men in mind. This is just one example of how the gender divide is blurring. No matter what its original function was, a product can be used by anyone.

We've found some new discoveries that we'd like to share with you, including which female products are actually created for guys. Benjamin Franklin invented disposable menstrual pads. The primary aim was to aid in the treatment of wounded soldiers, but because they were absorbent and simple to use, nurses began to use them as menstrual pads. 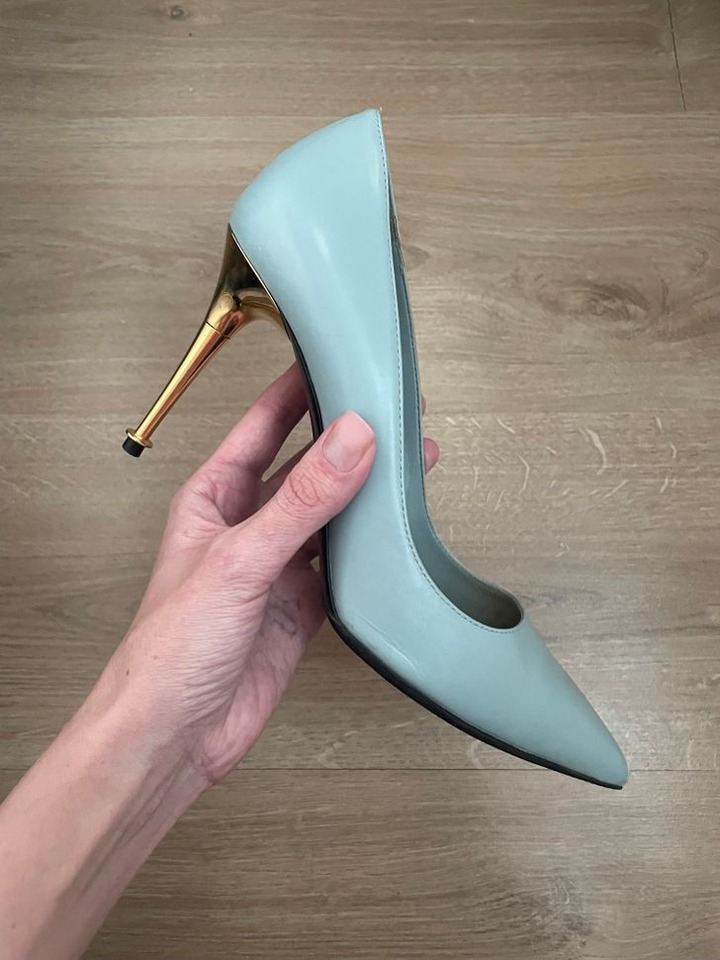 The origins of high heels can be traced back to Persia in the fourteenth century. Soldiers wore these to keep their feet secure in stirrups. Later, Persian migrants introduced the high heels to Europe, where they were worn by male aristocracy as a fashionable technique to appear taller. 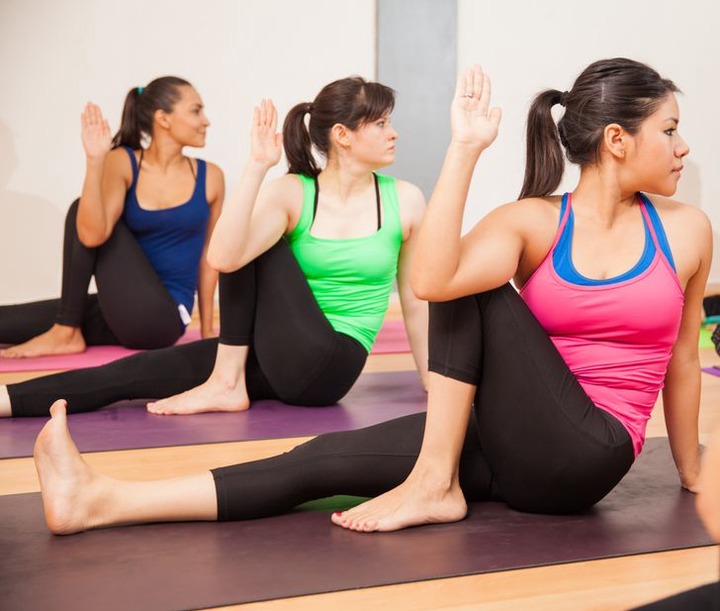 Yoga is thought to have originated among the Brahmins, who were members of the Indian caste system. "Men of learning" was their moniker. Then males brought yoga to the west, and it steadily gained popularity among women. 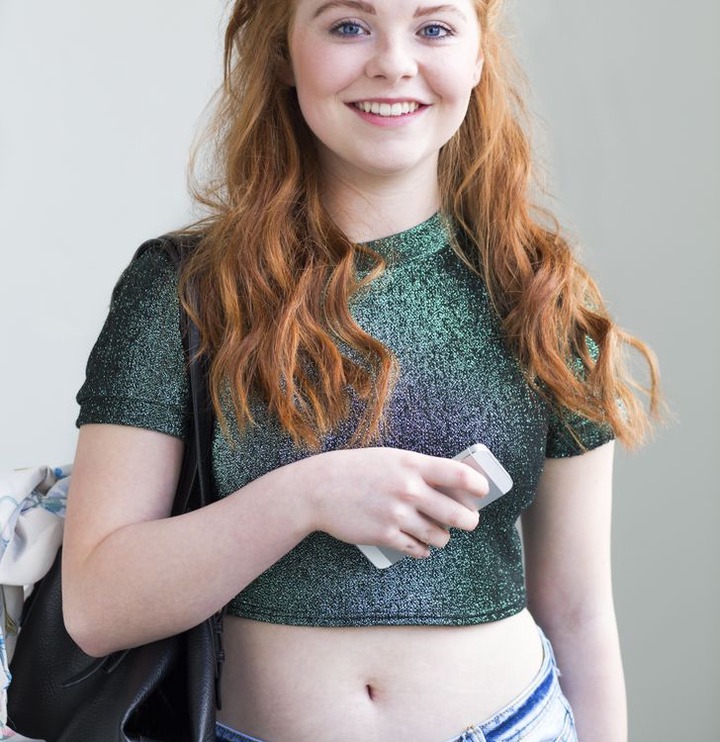 Crop tops are a very fashionable item of clothing for women nowadays. Despite this, the shirt was designed by men, for men, and was a component of men's fashion for many years before women began to wear it. Bodybuilders would cut the bottoms off their shirts to get around gym dress codes because they couldn't workout without them. 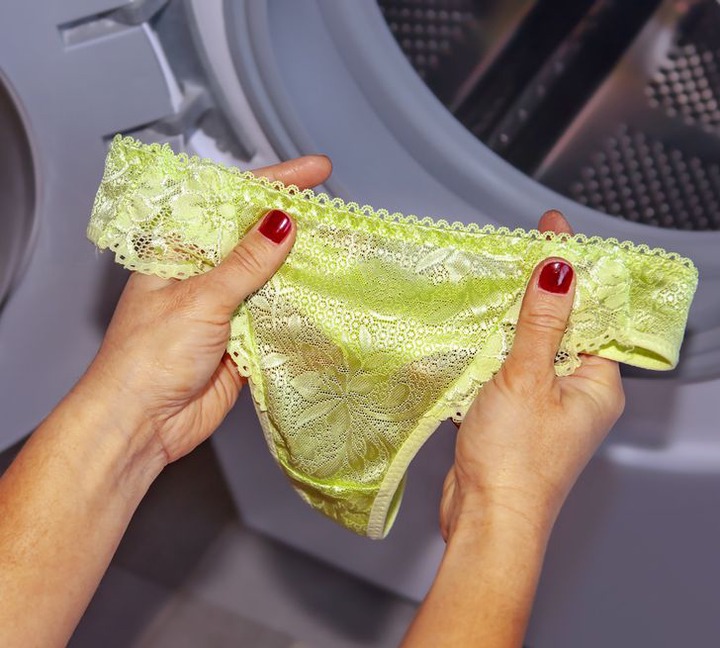 G-strings were used as a loincloth by our forefathers in the past. Some African tribes began to utilize them later, around the turn of the nineteenth century.

A purse's initial purpose was to be used as a compact money pouch. Because of their practicality, such handbags were popular among males. Women began to wear these pouches more frequently as time went on, and they became a fashion statement. 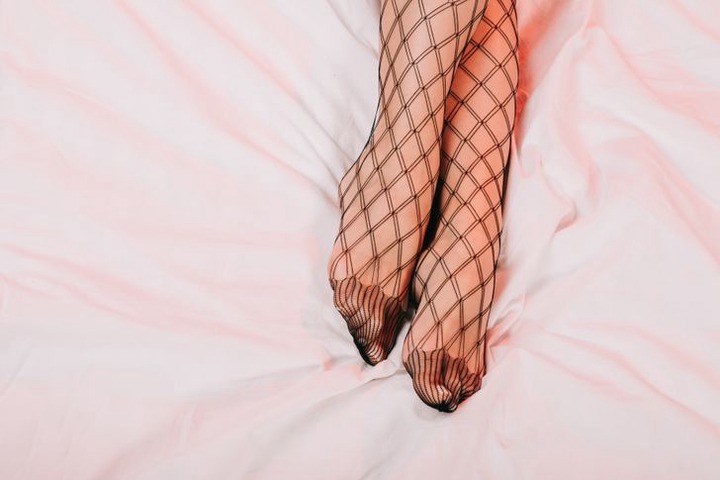 Tights and stockings were originally known as "hose" and were worn by men. They were once worn by European males when horseback riding. 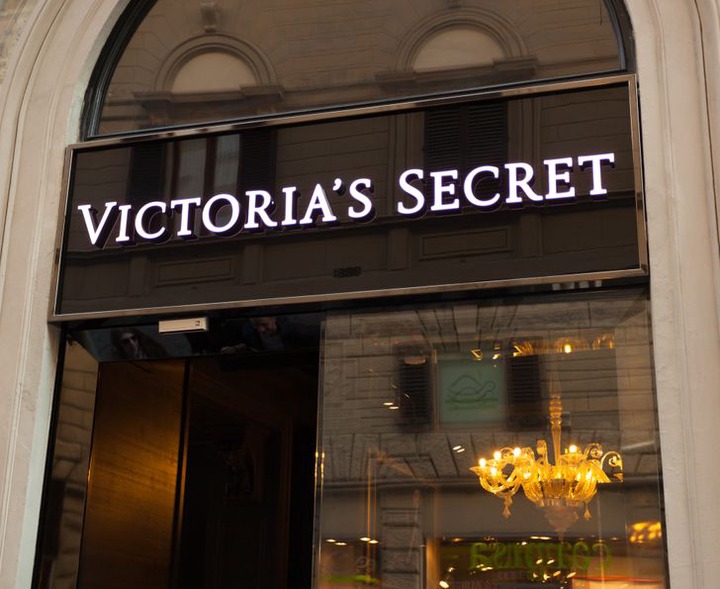 While shopping for lingerie for his wife, a man named Raymond felt uneasy. This trip led him to open a boutique where males may shop for women's undergarments in a calm environment. As a result, men became the store's initial objective.

Which of these do you think is the most unlikely to be made for men? What are your thoughts on fashion becoming gender-neutral?

Popular Sangoma Showed What She Dreamt Of 7 Years Back And What Happened After Those 7 Years Passed.